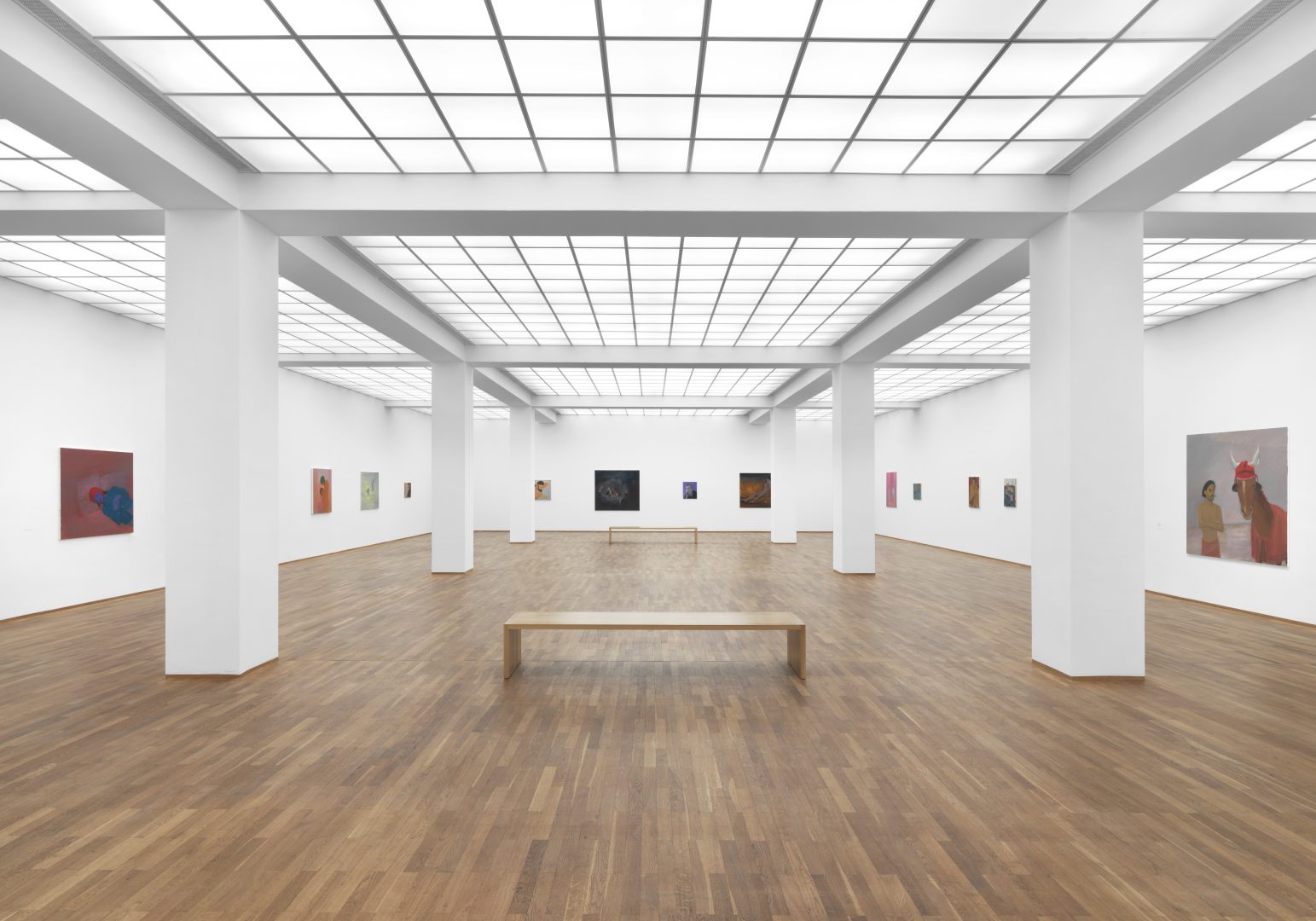 In her paintings, Xinyi Cheng creates situations that focus on desires and relationships. Her works are based on scenes from everyday life as well as motives from Western art history and her own imagination. She recruits her subjects from among her circle of friends and acquaintances. The paintings are often based on photographic references. While some of them are snapshots, for others, the artist deliberately has her models pose. Although Cheng usually depicts people, through the artificiality of the choice of colors and the application of nuances and contrasts, the figures in her paintings become abstracted.

Xinyi Cheng (*1989 in Wuhan, CH) studied sculpture in Beijing, CN, as well as painting in Baltimore, MD, US and Amsterdam, NL. She lives and works in Paris, FR. In 2019, Cheng was awarded with the Baloise Art Prize which is also the framework for her show at Hamburger Bahnhof. In addition to the exhibition and accompanying publication, the annual award by the Baloise Group also enables an acquisition for the collection of the cooperating museum.

Xinyi Cheng’s paintings embed the idea that desire, unlike the arrow shot from Cupid’s bow, never takes paths so straight, so singular. Here, the artist gives shape to fantasies that move beyond mere pleasure. Instead, this is the realm of the subtly squeamish: toes contorting to scratch wet skin (Itches, 2020), a lighter’s flame held a little too close to an eyebrow (Lighter II, 2019), wind strong enough to invert an umbrella beating against a bare chest (Offshore Wind, 2020). These scenes bring us to the edge of discomfort, where any next second might lurch the subjects depicted into actual harm. Such sensations—both actual and latent—echo in our own bodies. We can, and do, desire these moments, too.

This space, which is abundant in feeling but void of narrative script, suggests a process that is more “haptic” than “optic,” in the same way that Gilles Deleuze has described the work of Francis Bacon. The mode of seeing employed and demanded by Cheng, too, is closer to a kind of touching. Here, all is mediated through proximity, boundaries melt in the heat of a moment, and, as Deleuze writes, “the shadow escapes from the body like an animal we had been sheltering.”

All forms are subject to mutation in Cheng’s paintings. The attendant uneasiness of this fact is one way of detecting the sensuality in the banal. Facing the violet skin of a stranger so intimately exposed (Pomegranate, 2017), one is reminded that the French word for nauseating (écoeurant) contains the entire word for heart (coeur) in it. Through a poetics of honesty, Cheng captures this heartsickness of being alive, of having a body, of embracing a world in which love slides easily into torture. 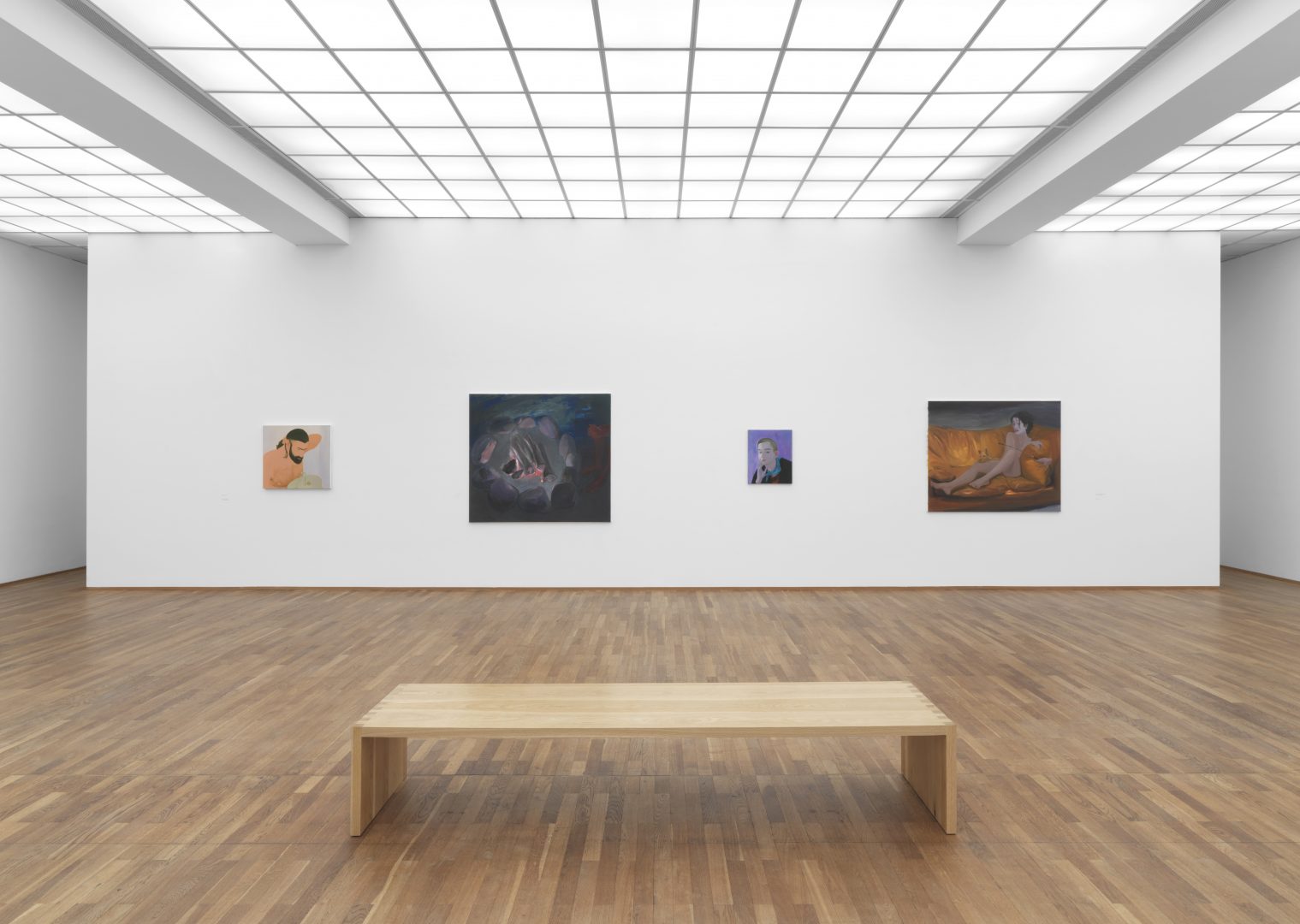 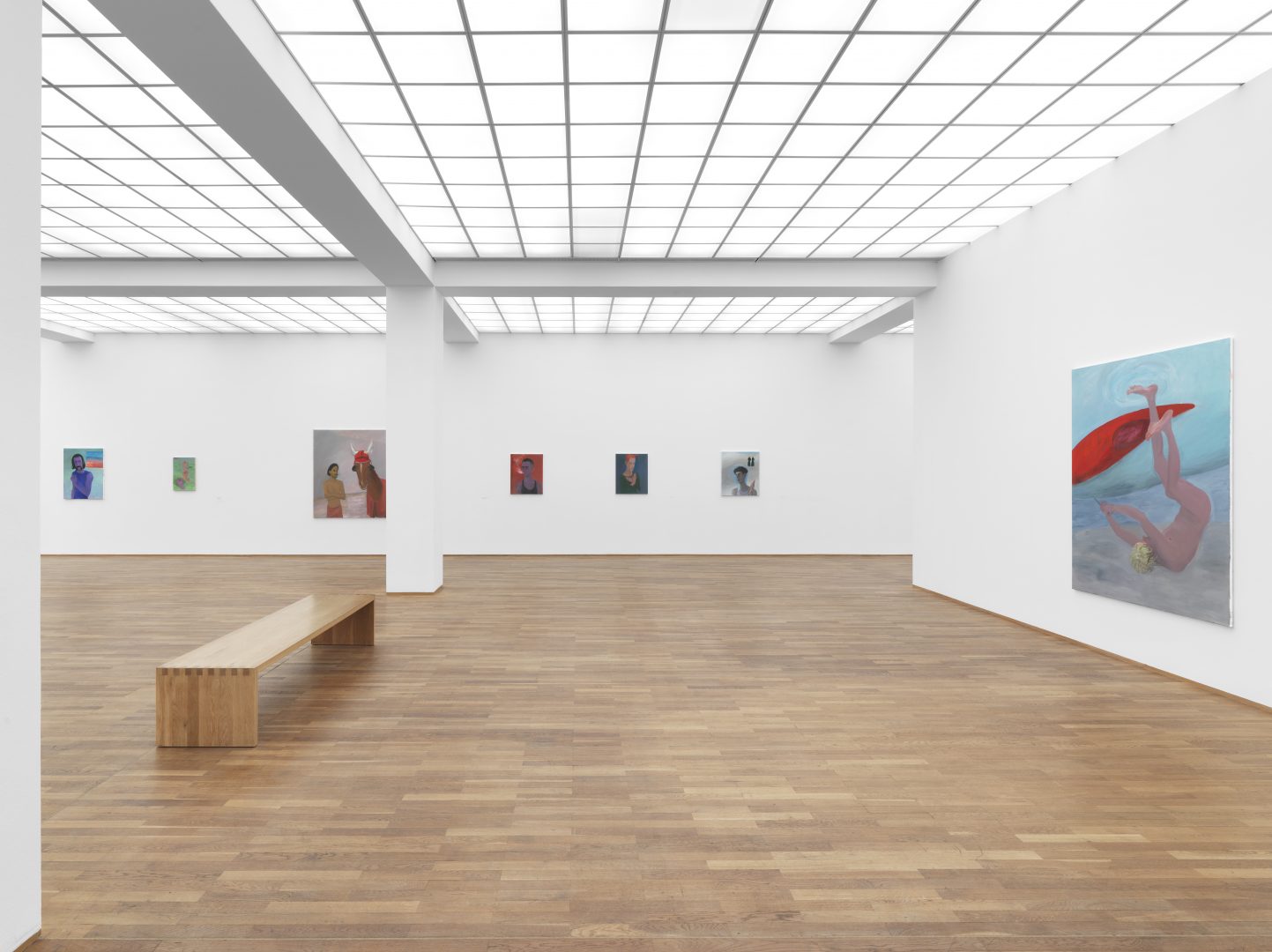 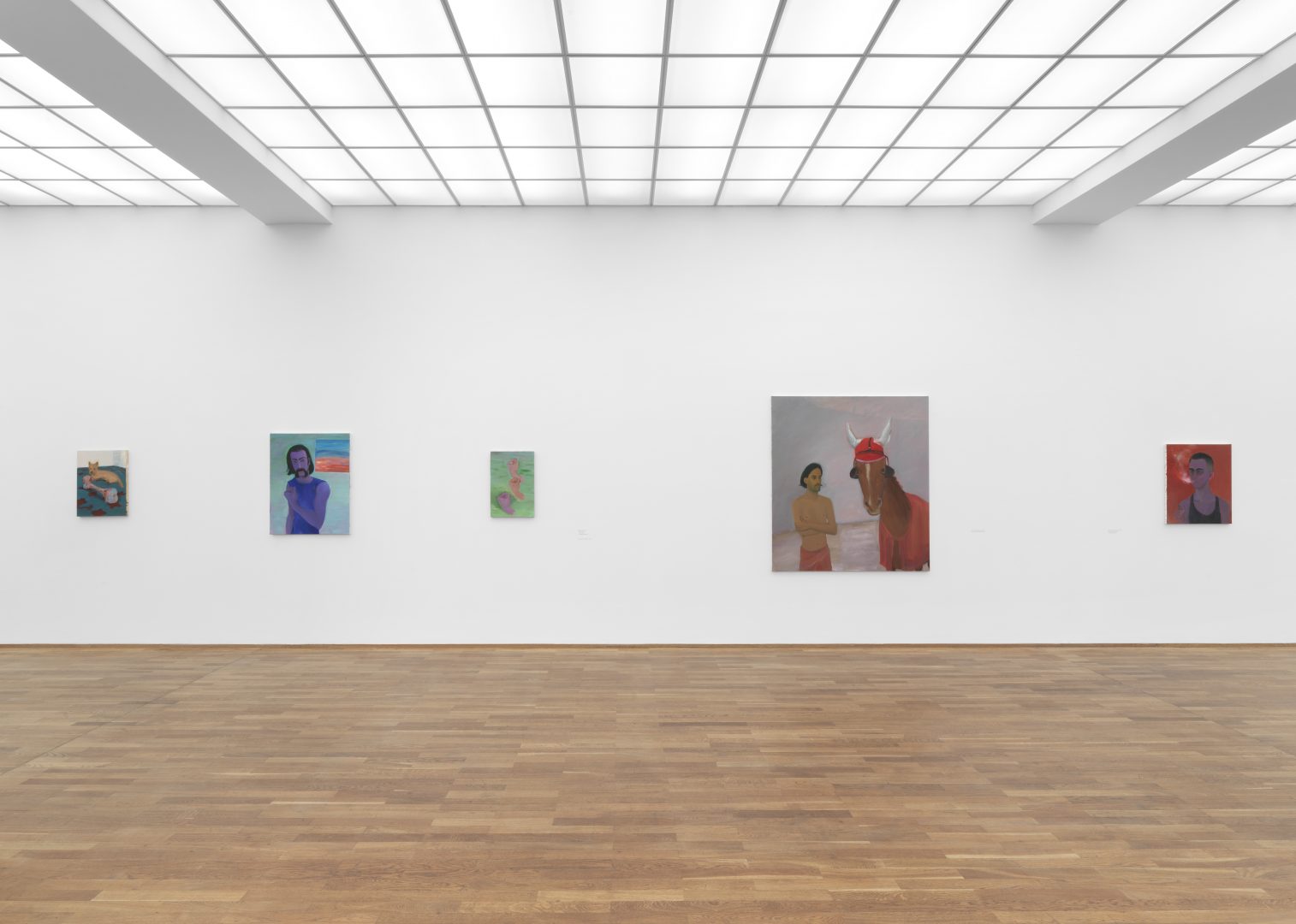 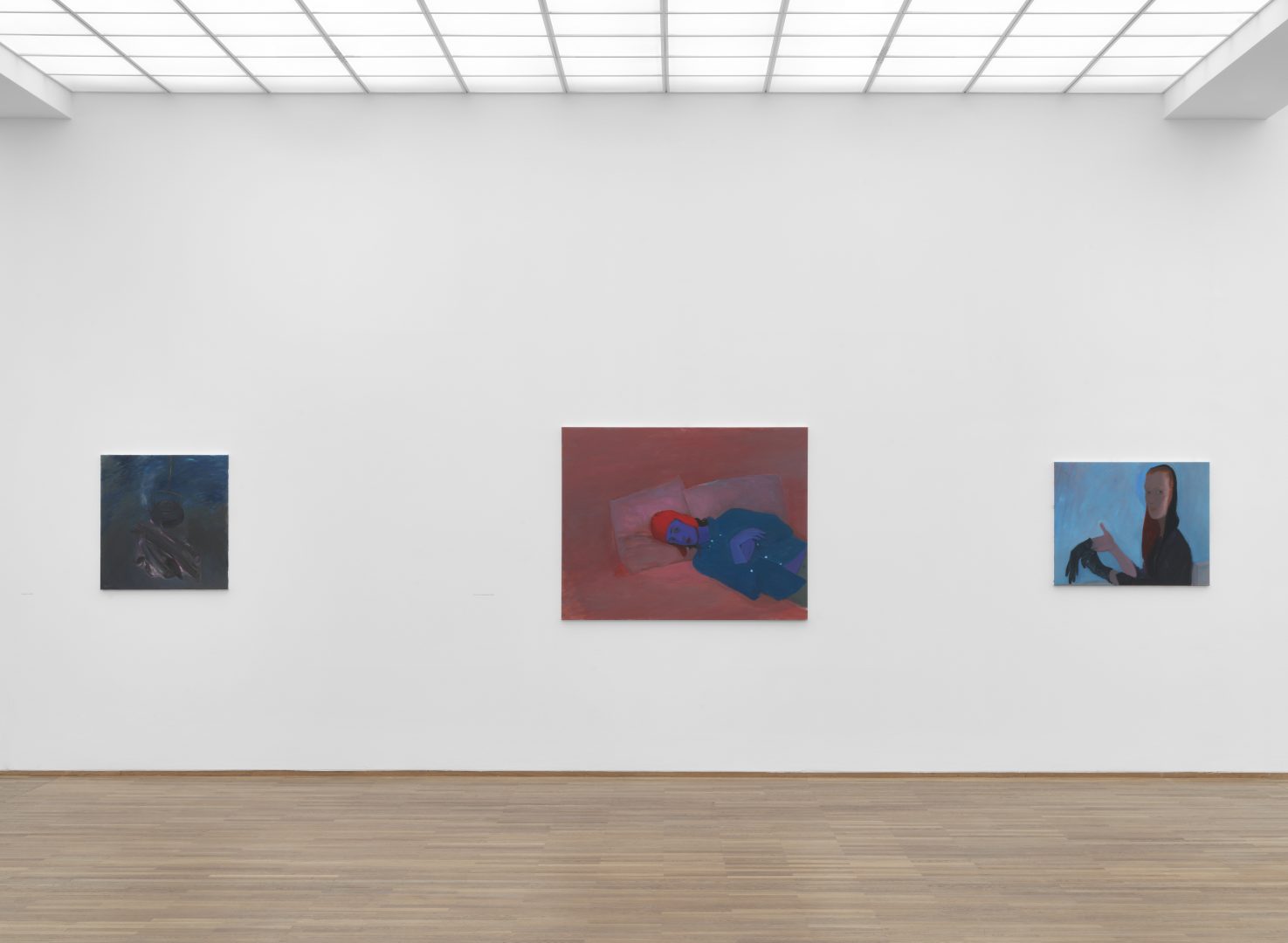 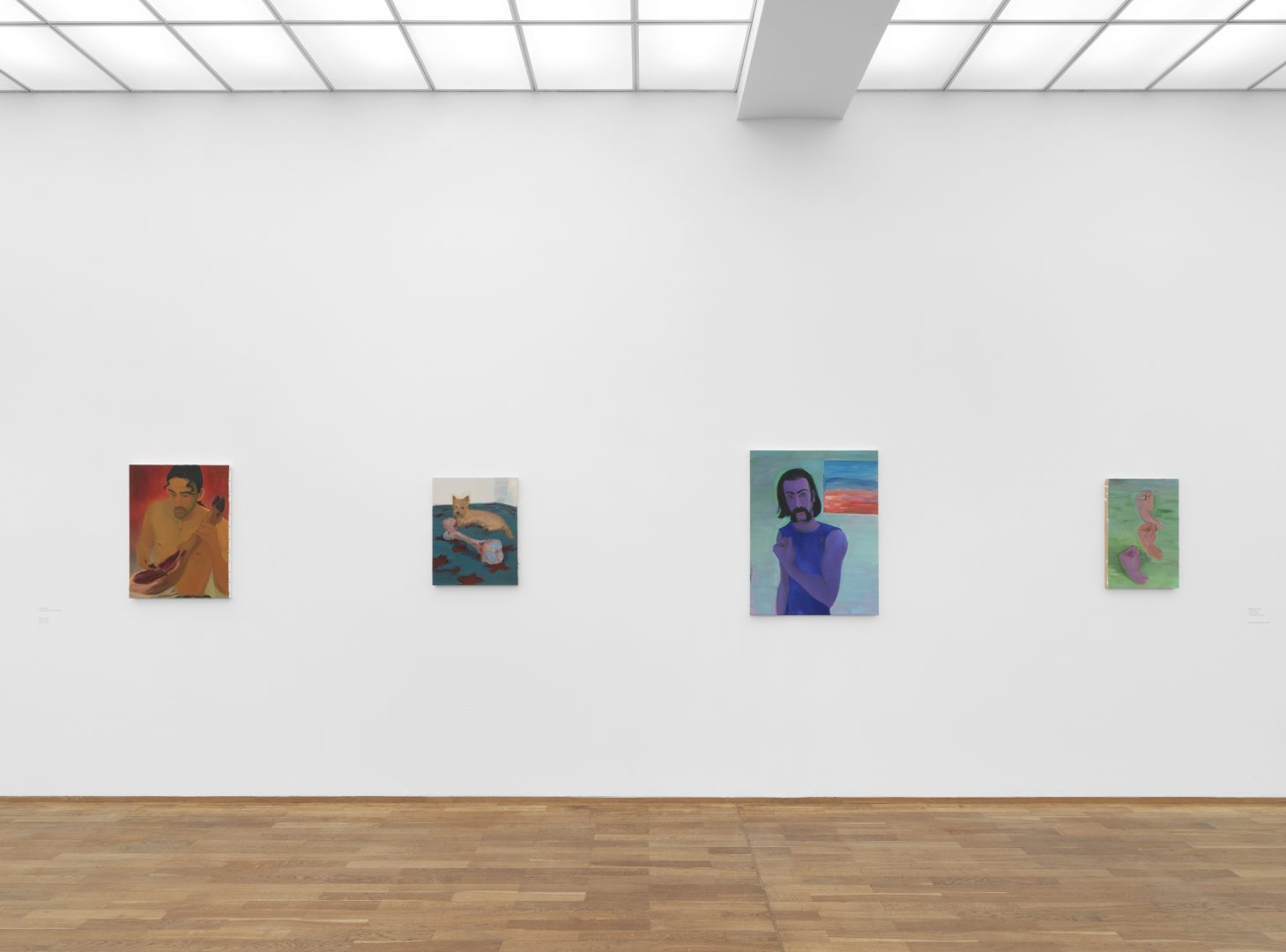 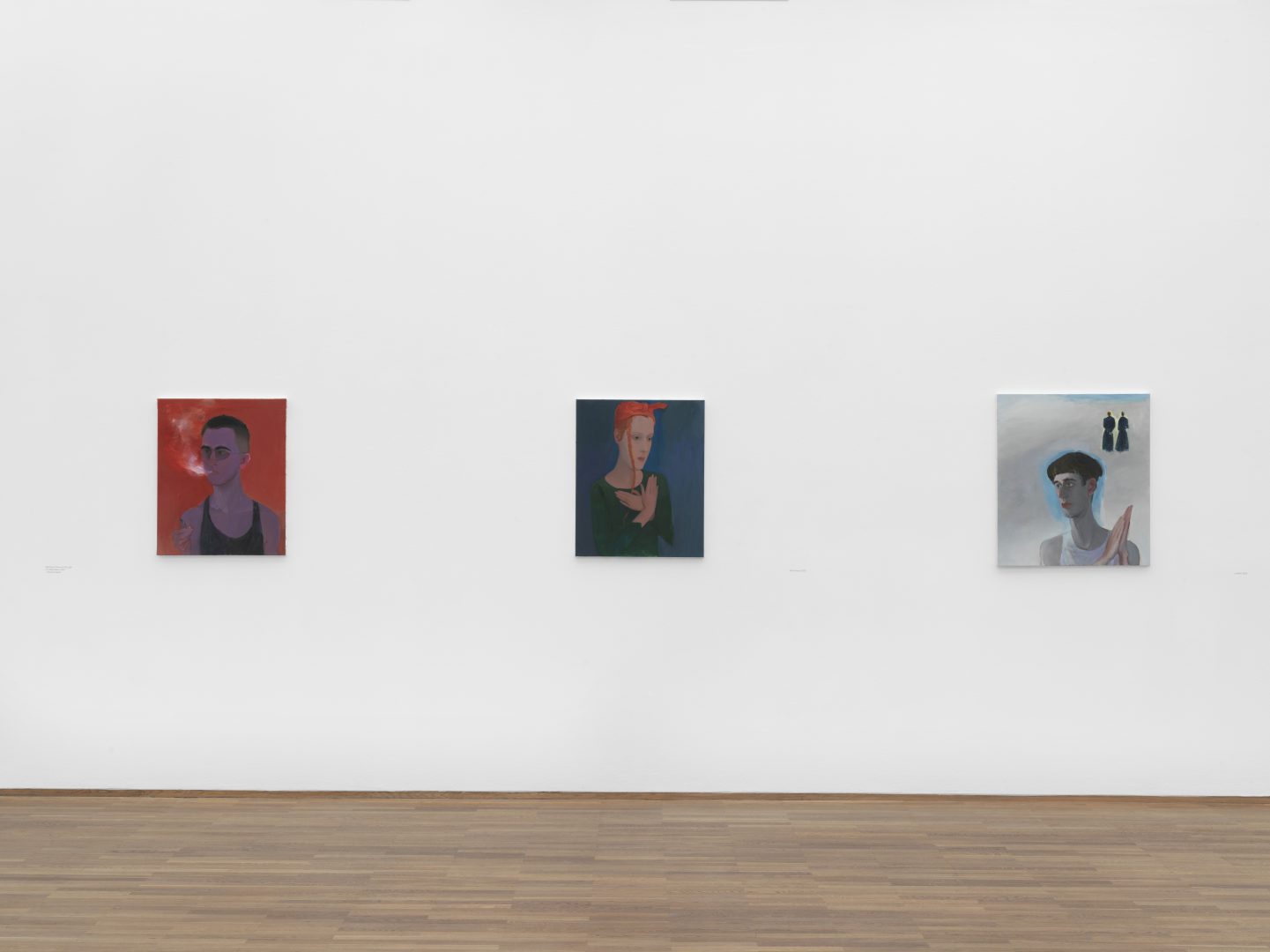 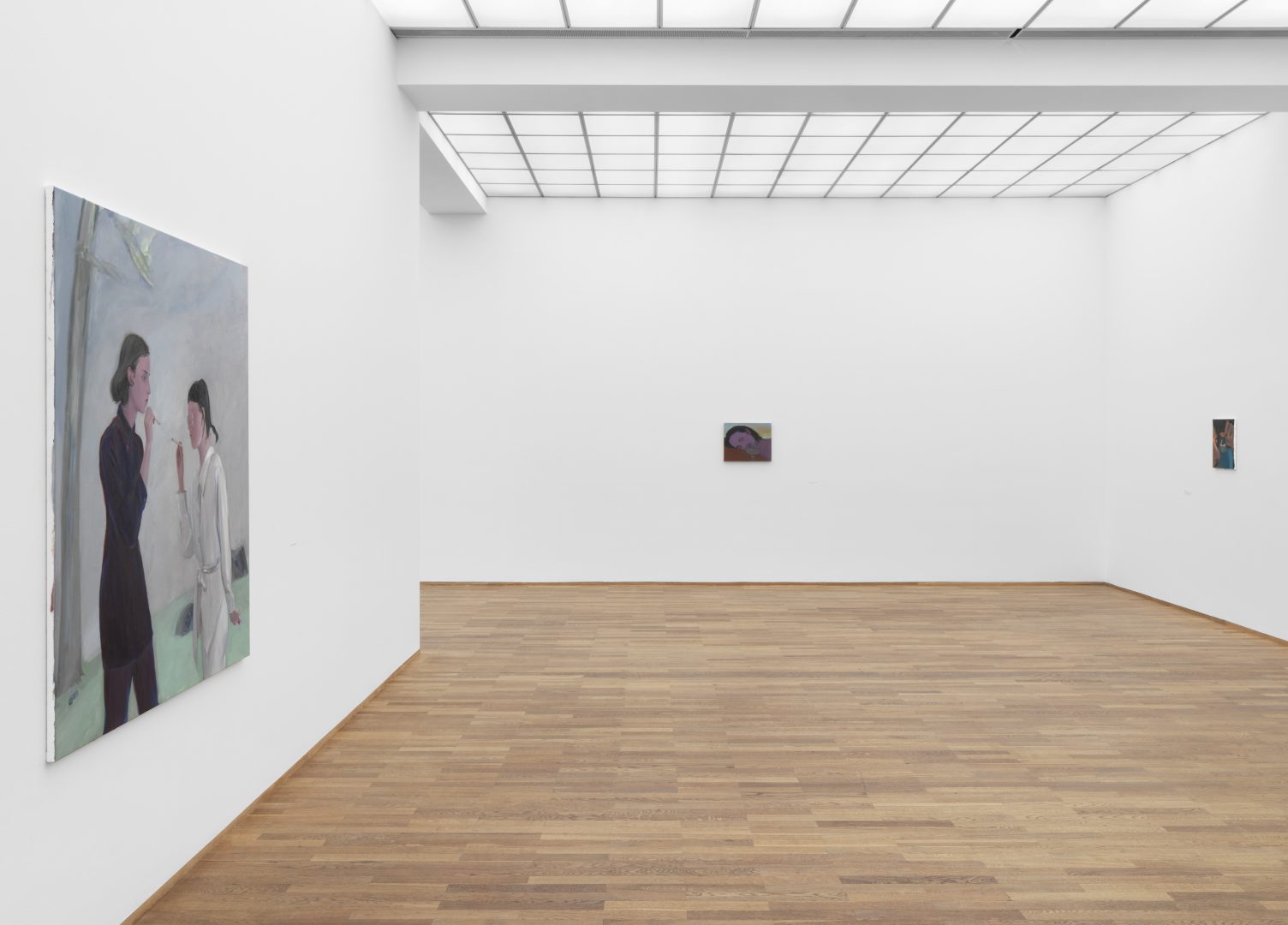 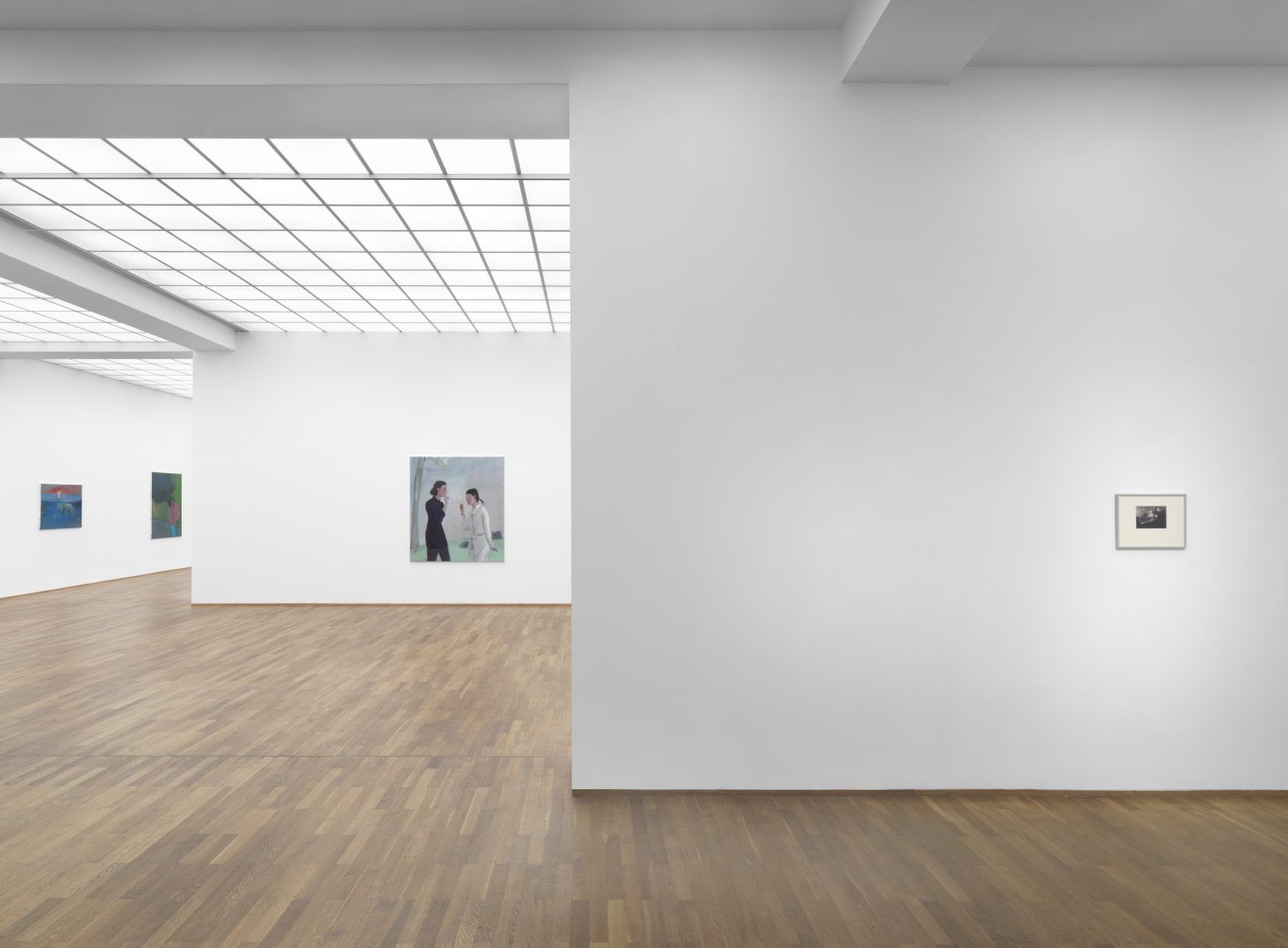 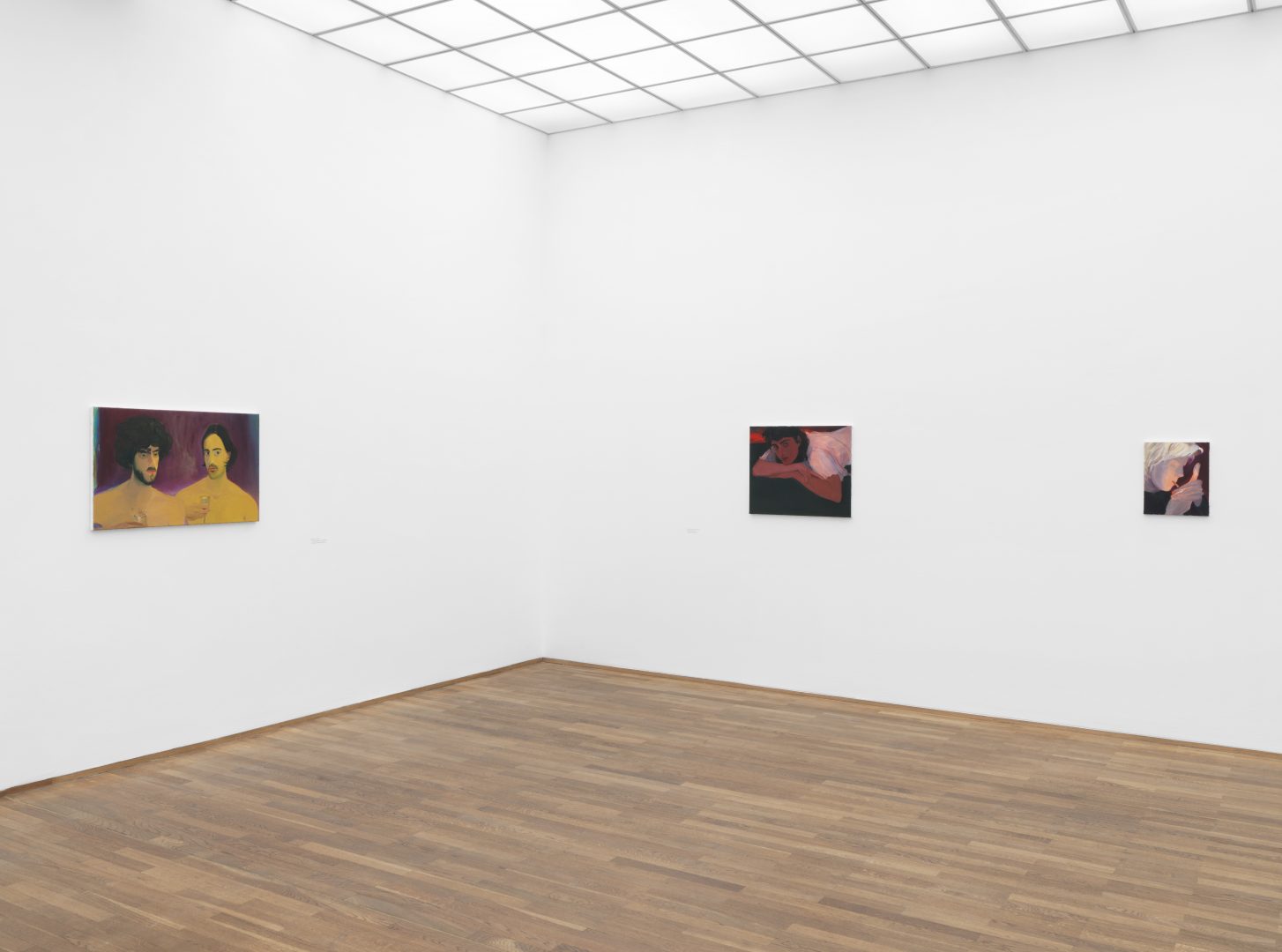 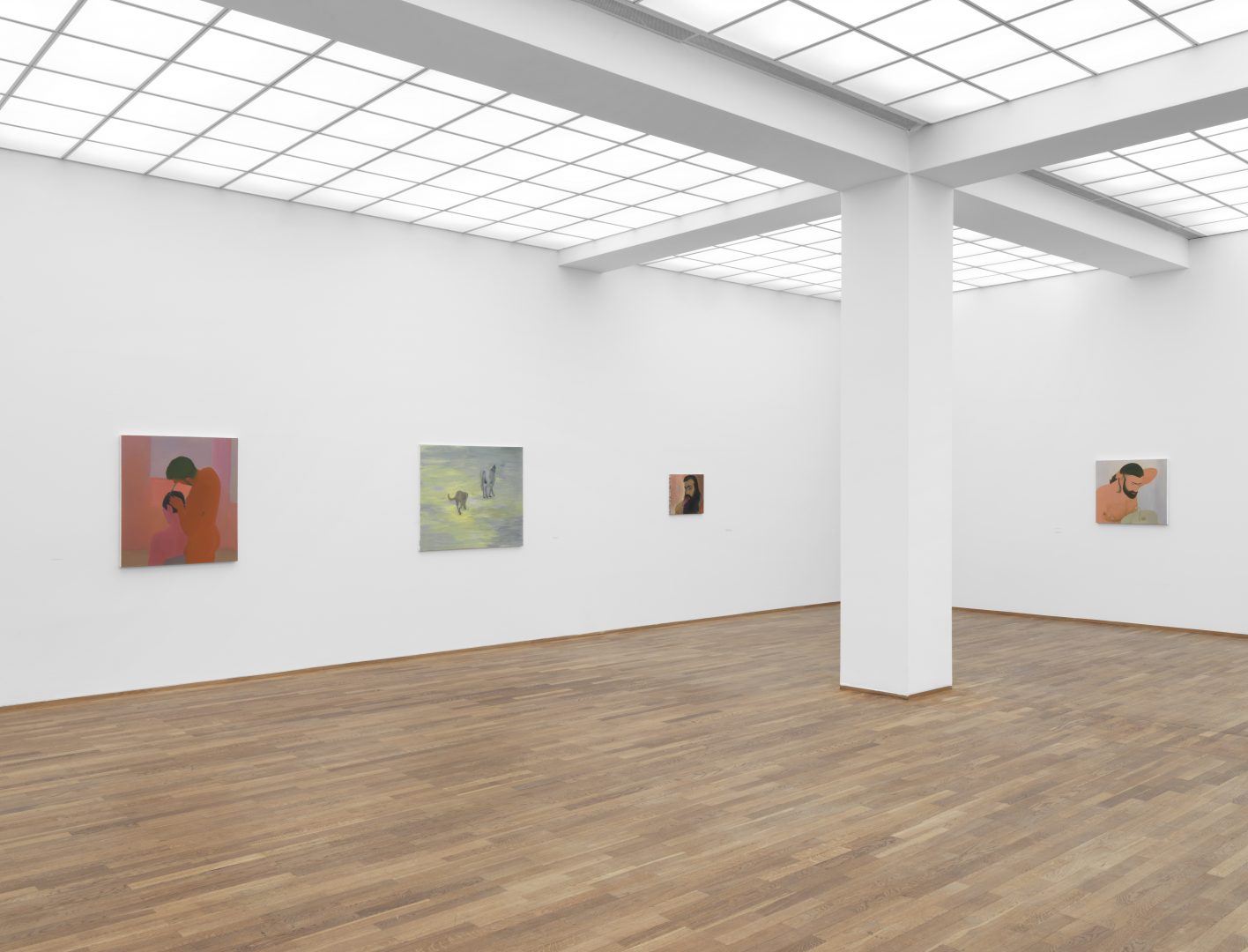 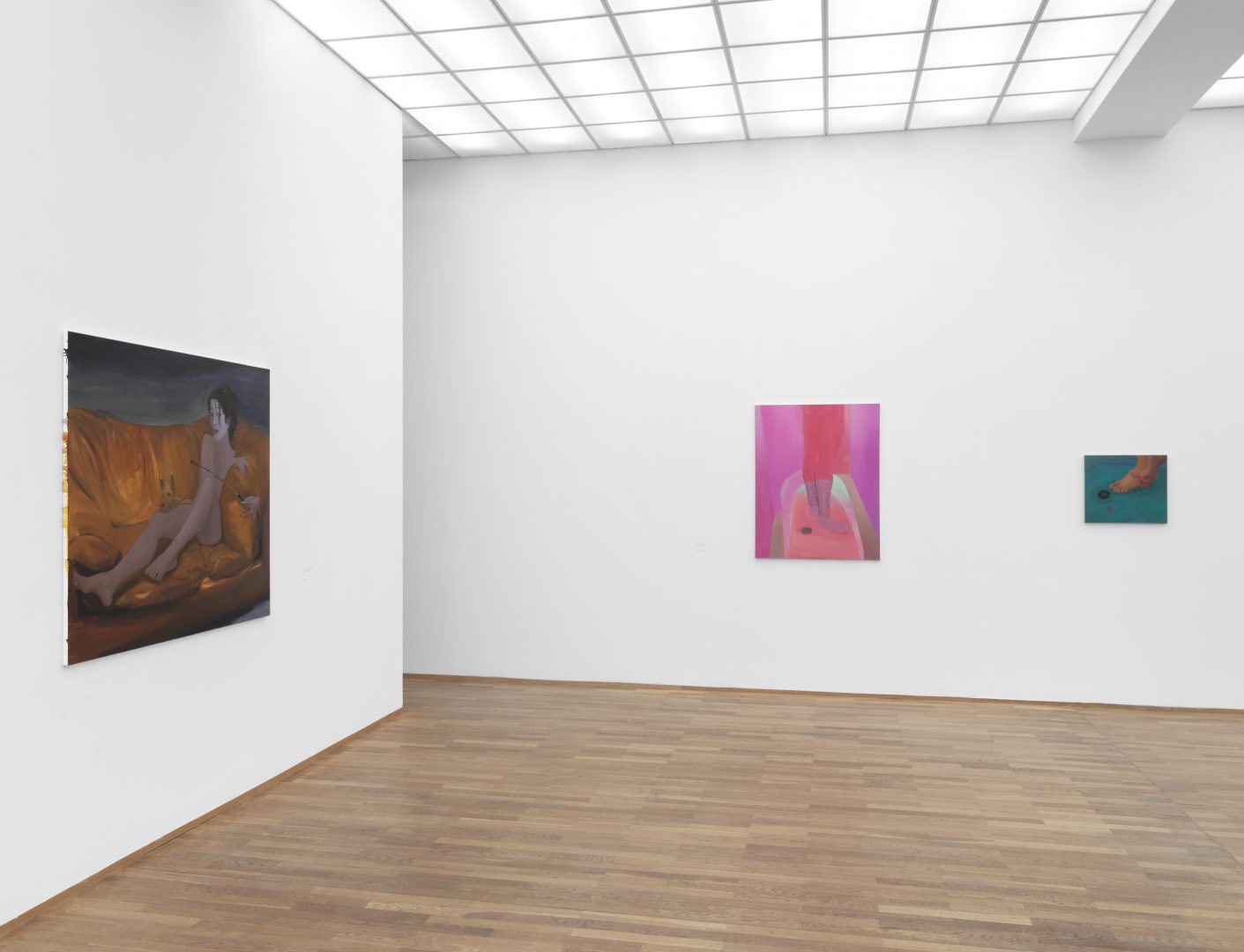