Antenna Space is pleased to announce Allison Katz’s solo exhibition Artery has opened at Nottingham Contemporary on May 22, 2021 and will last until October 31, 2021.

Titled Artery, Allison Katz’s exhibition at Nottingham Contemporary will be the London-based Canadian artist’s first institutional solo show in the UK. It is a collaboration with Camden Art Centre, where it will open in January 2022.

For more than a decade, Katz has been exploring painting’s relationship to questions of identity and expression, selfhood and voice. Animated by a restless sense of humour and curiosity, her works articulate a tricksy language of recurring forms – roosters, monkeys and cabbages, among other things – that are by turns familiar and enigmatic. Katz’s paintings, as well as her ceramics and posters, are frequently bodily (full of noses and gaping mouths) and relentlessly wordy, thick with puns and allusions. What emerges from these multilayered works is a sustained and critical pursuit of what the artist has called “genuine ambiguity”.

For Katz, “Artesy” is a resonant and loaded title. Arteries are the blood vessels that carry oxygen-rich blood, flowing from the heart to the rest of the body. Katz has said, “I want to emphasise the non-order of things, from inside to out.” Arteries are inside us (and “art” is nestled inside “artery”), but they also connect us: the “arterial” is used to describe major highways, subterranean cabling, branching rail networks and winding river systems. This exhibition is preoccupied by these networks and channels, by the spaces between inside and outside, you and me, experience and image.

Across both venues, Artery responds to the particularities of the gallery spaces and locations. At Nottingham Contemporary, the works will be installed along and behind a series of angled walls, apertures and peepholes; at Camden Art Centre, the exhibition will be reimagined, and be joined by new paintings and works in ceramic. All of the works in Artery were made during the last 18 months, in the midst of an ongoing series of national lockdowns. The questions they ask – of communication and connection, of intimacy without touching – are as much a response to this current moment as a continued exploration of themes that have persisted throughout painting’s history. 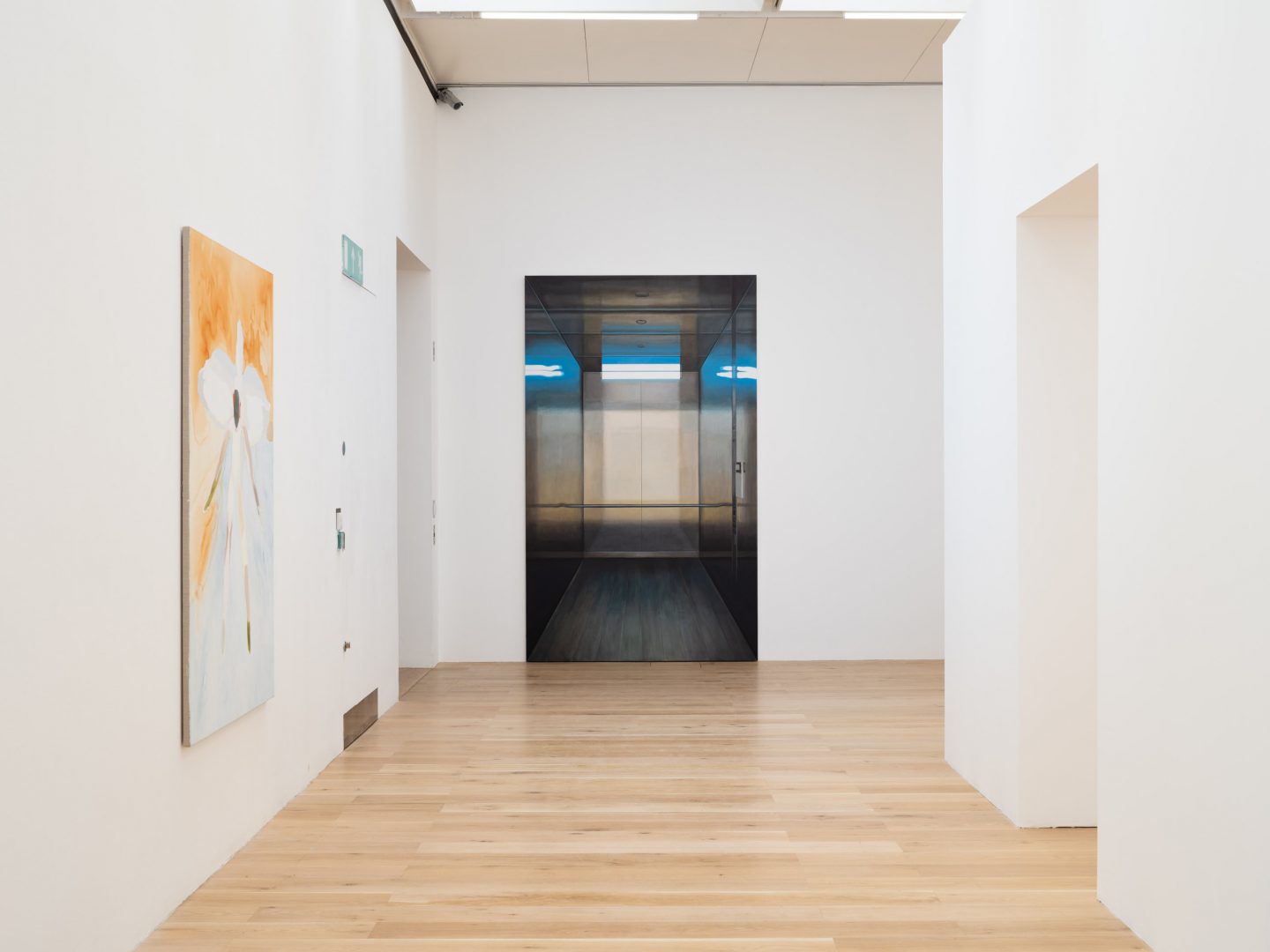 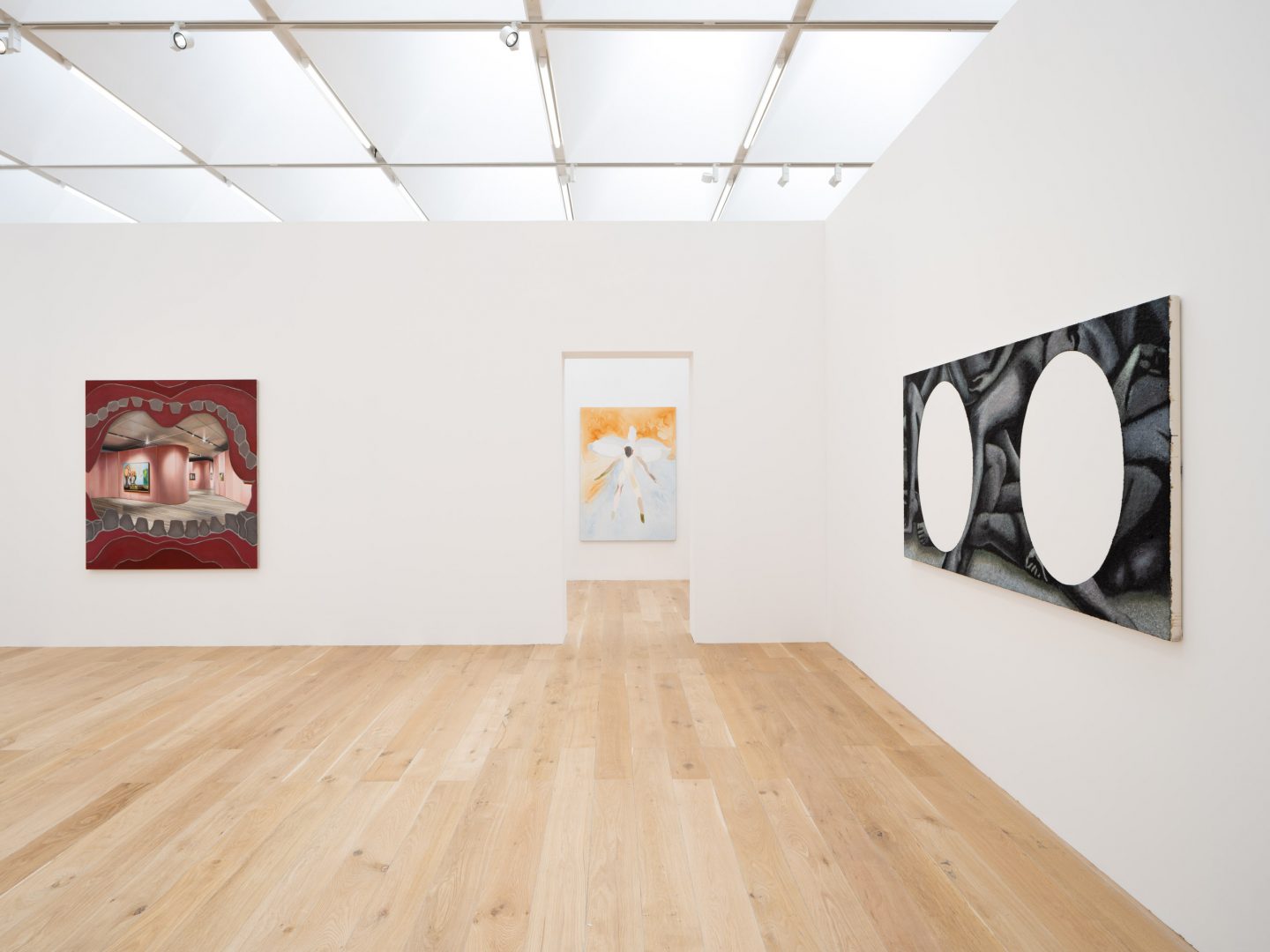 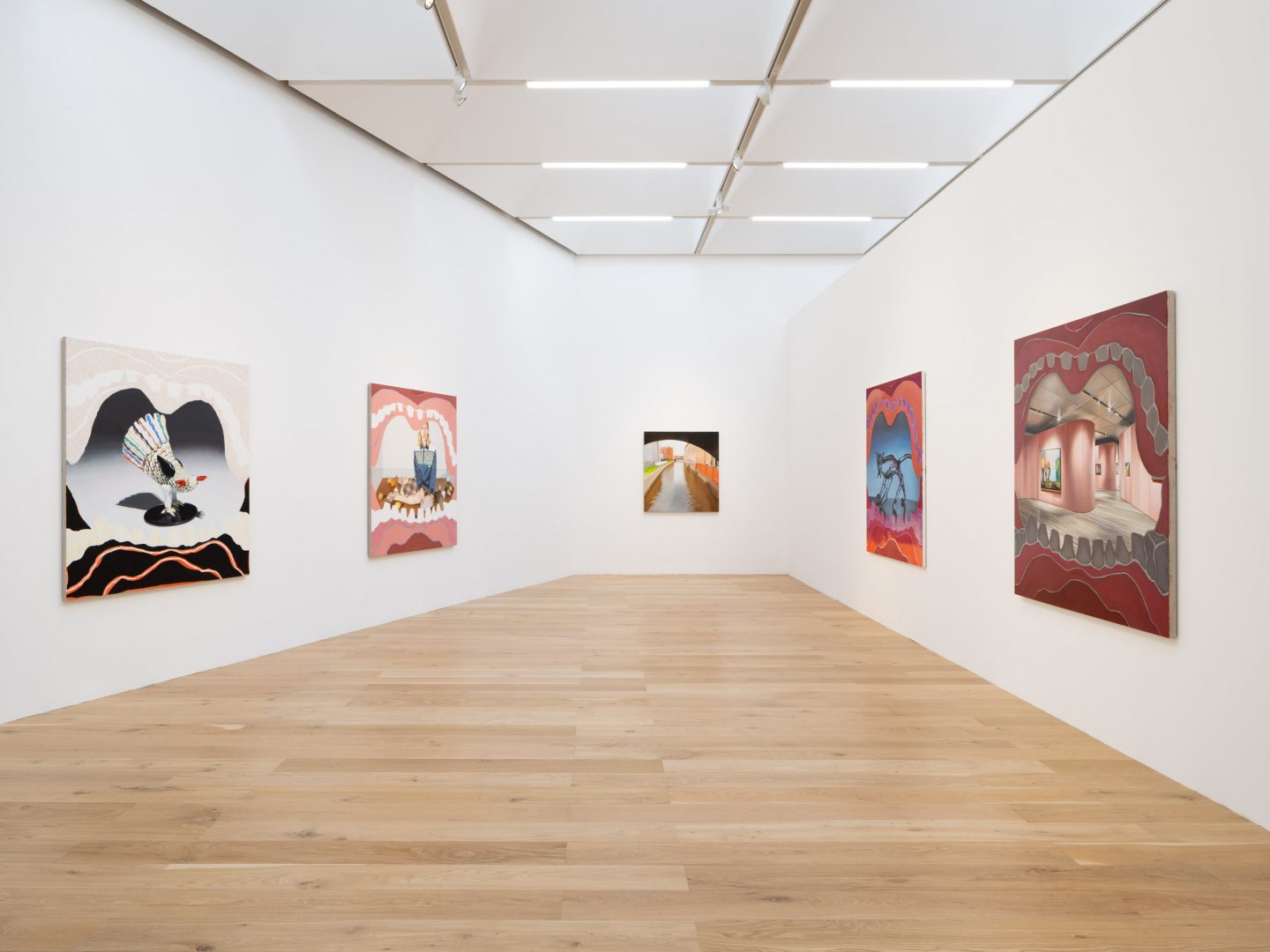 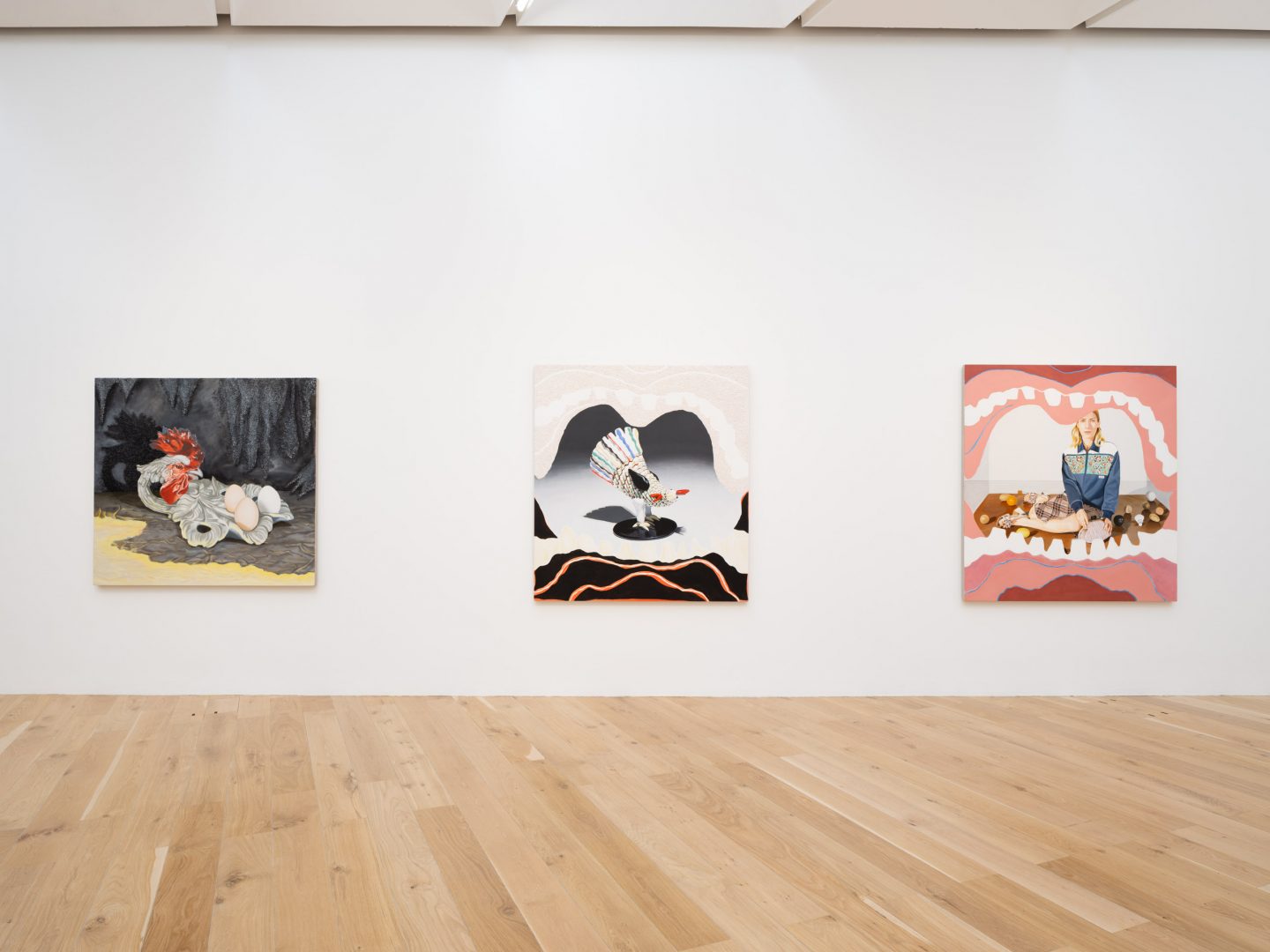 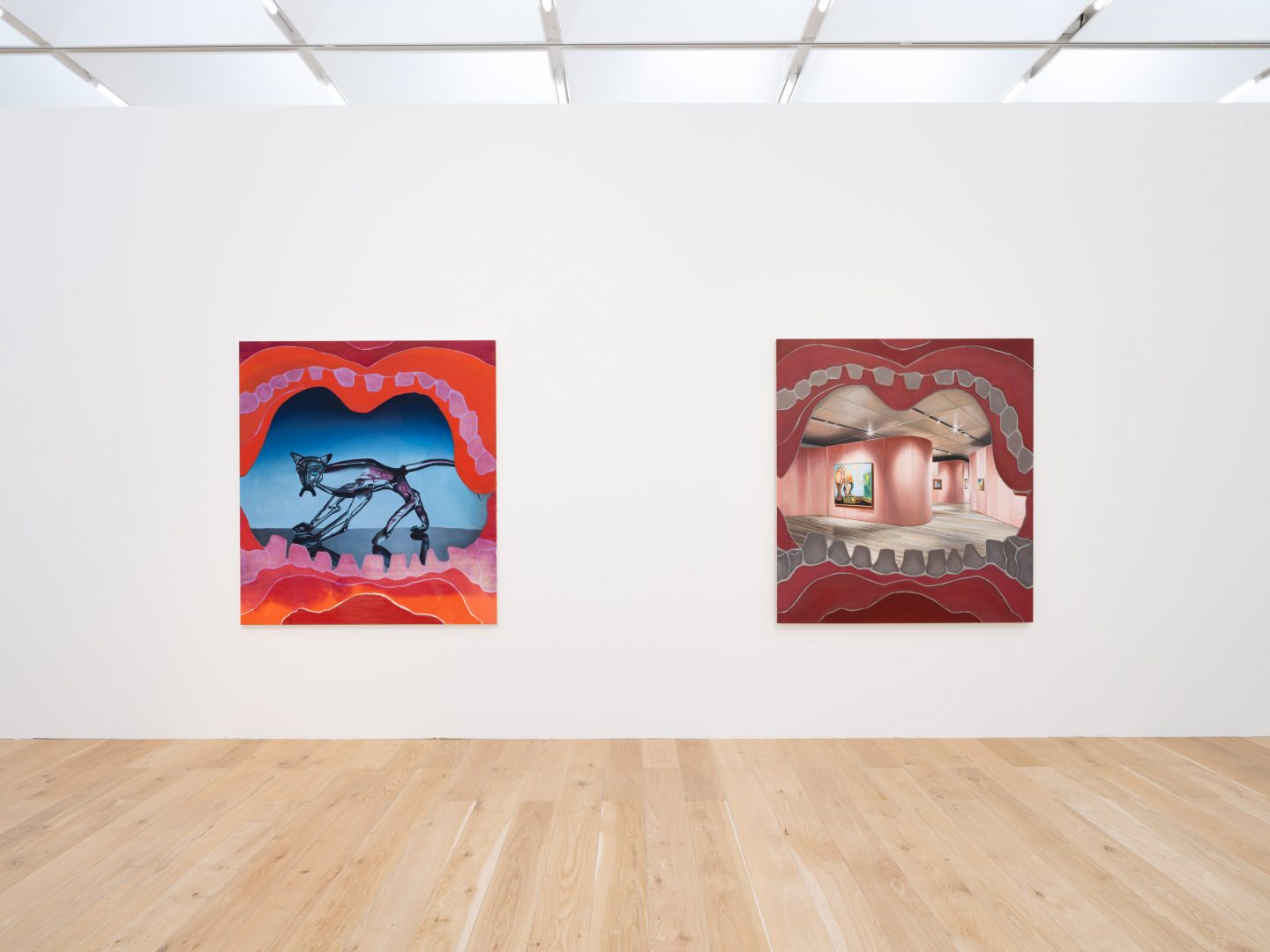 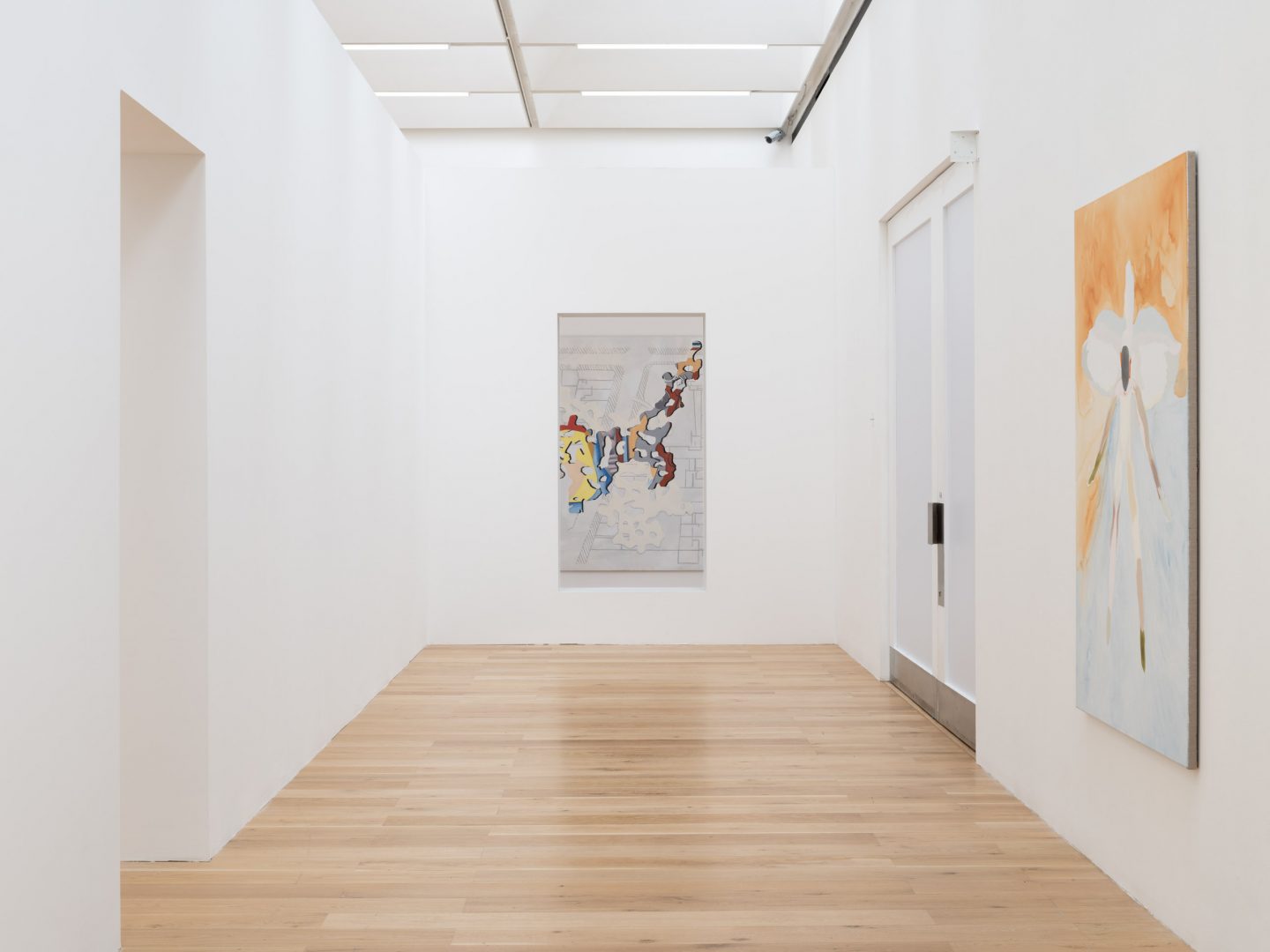 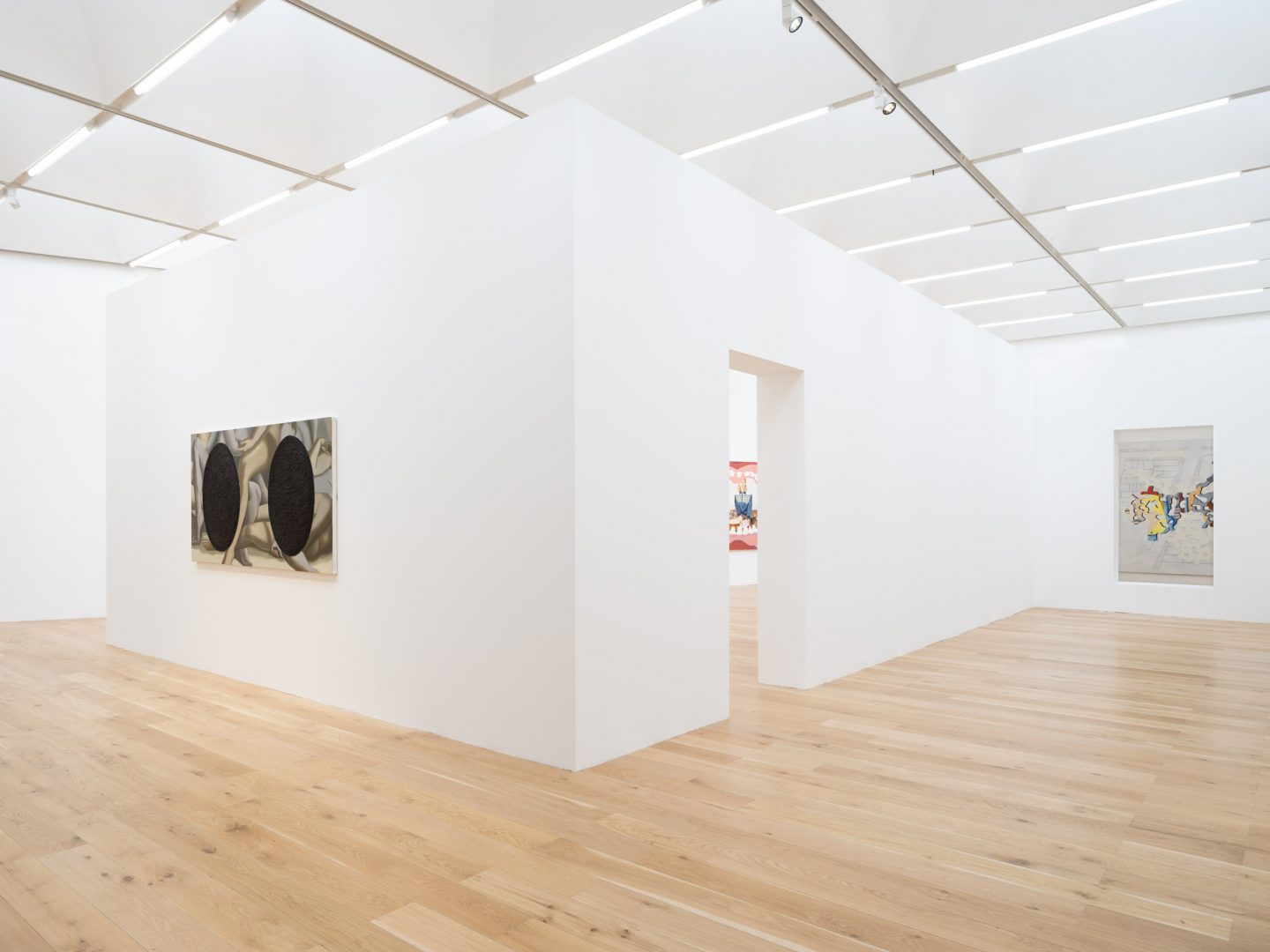 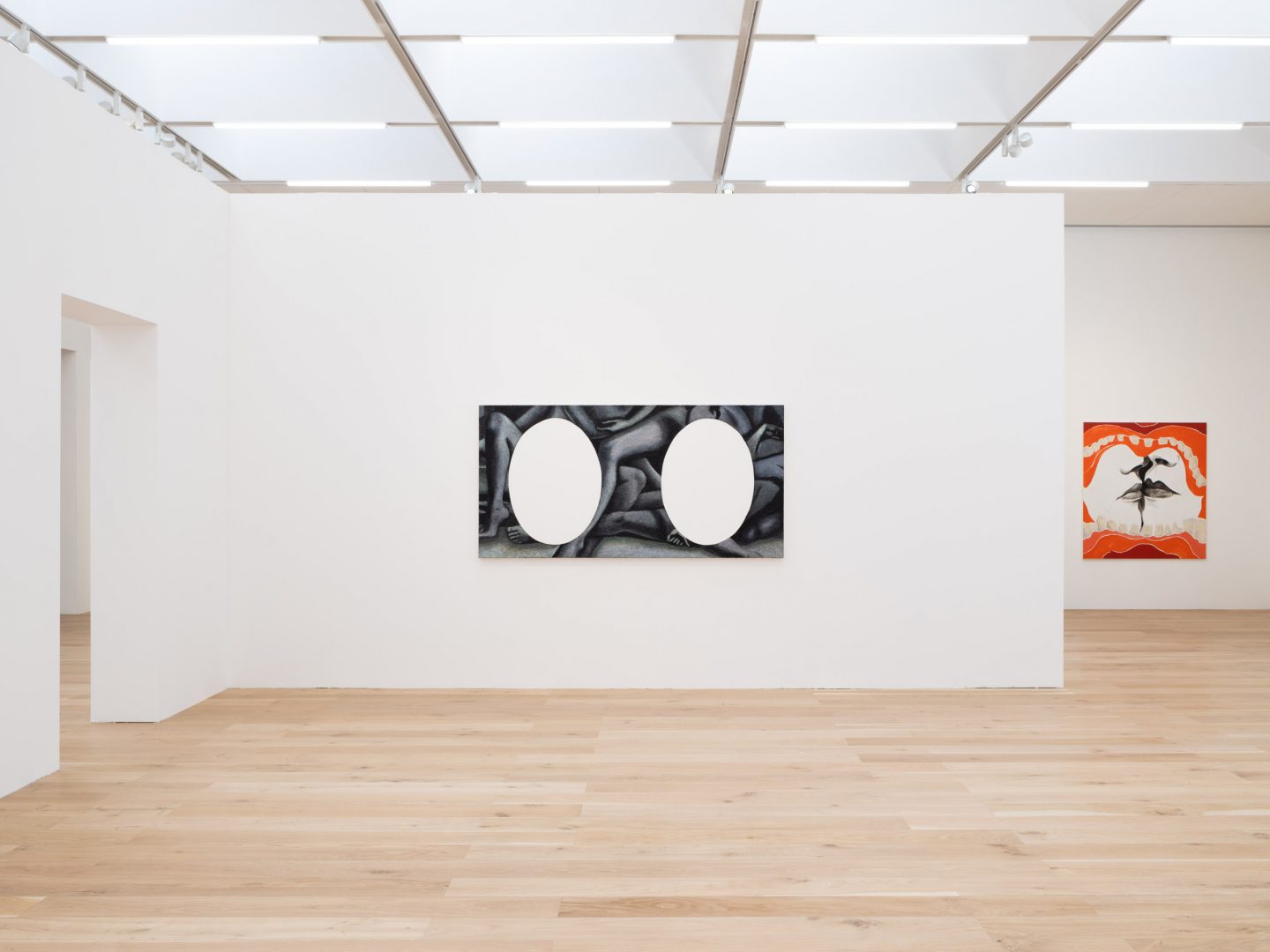 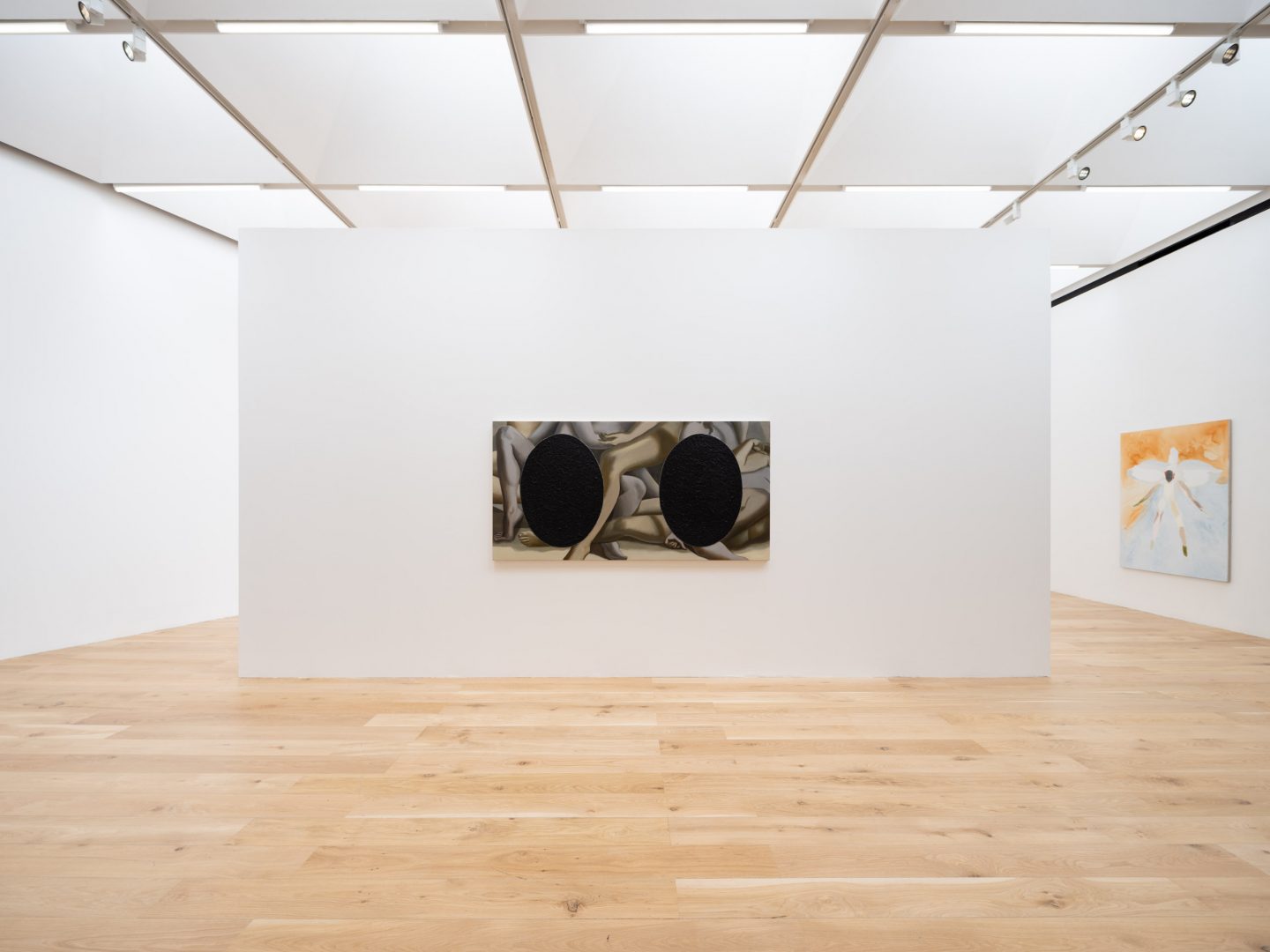 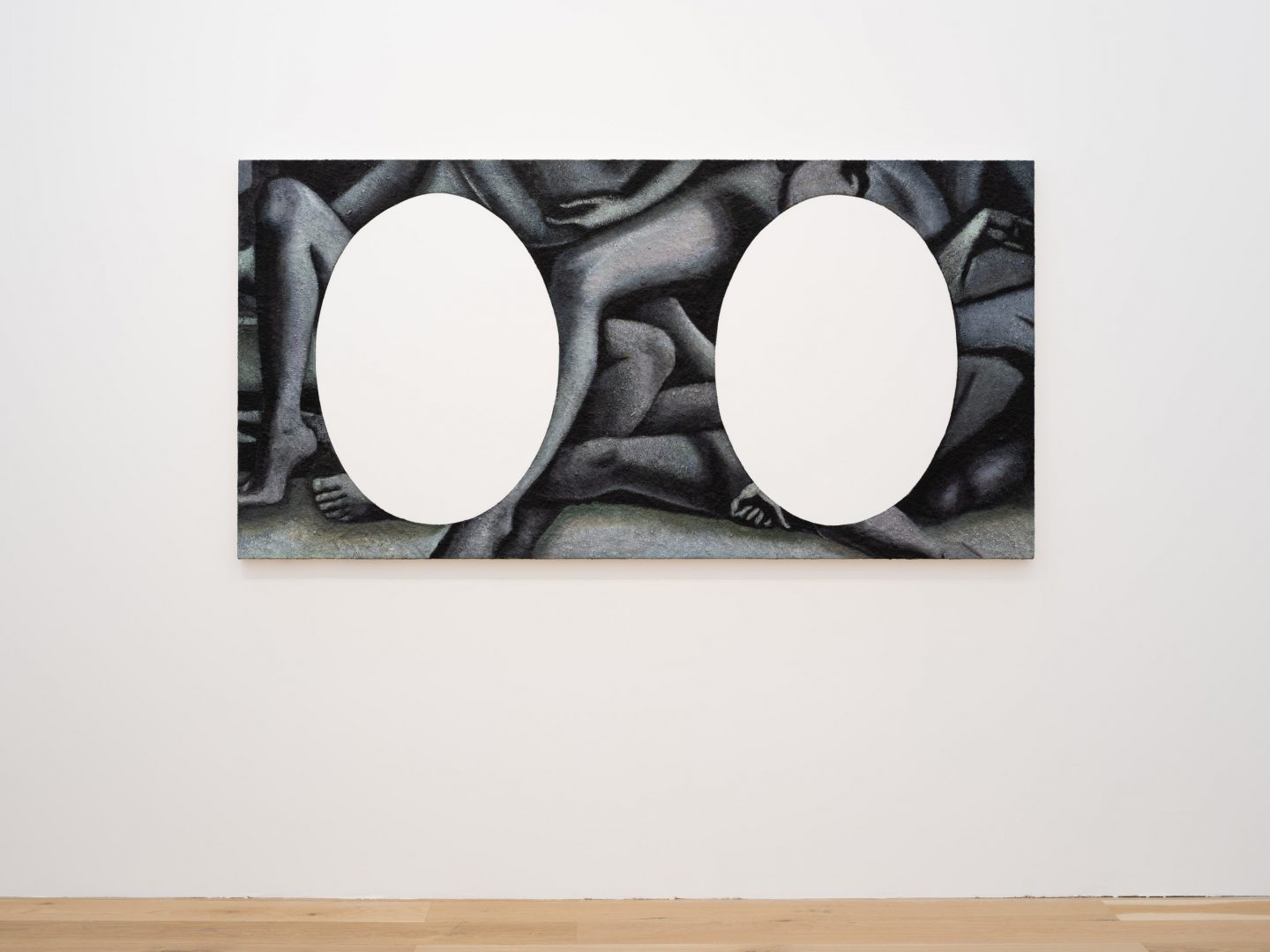 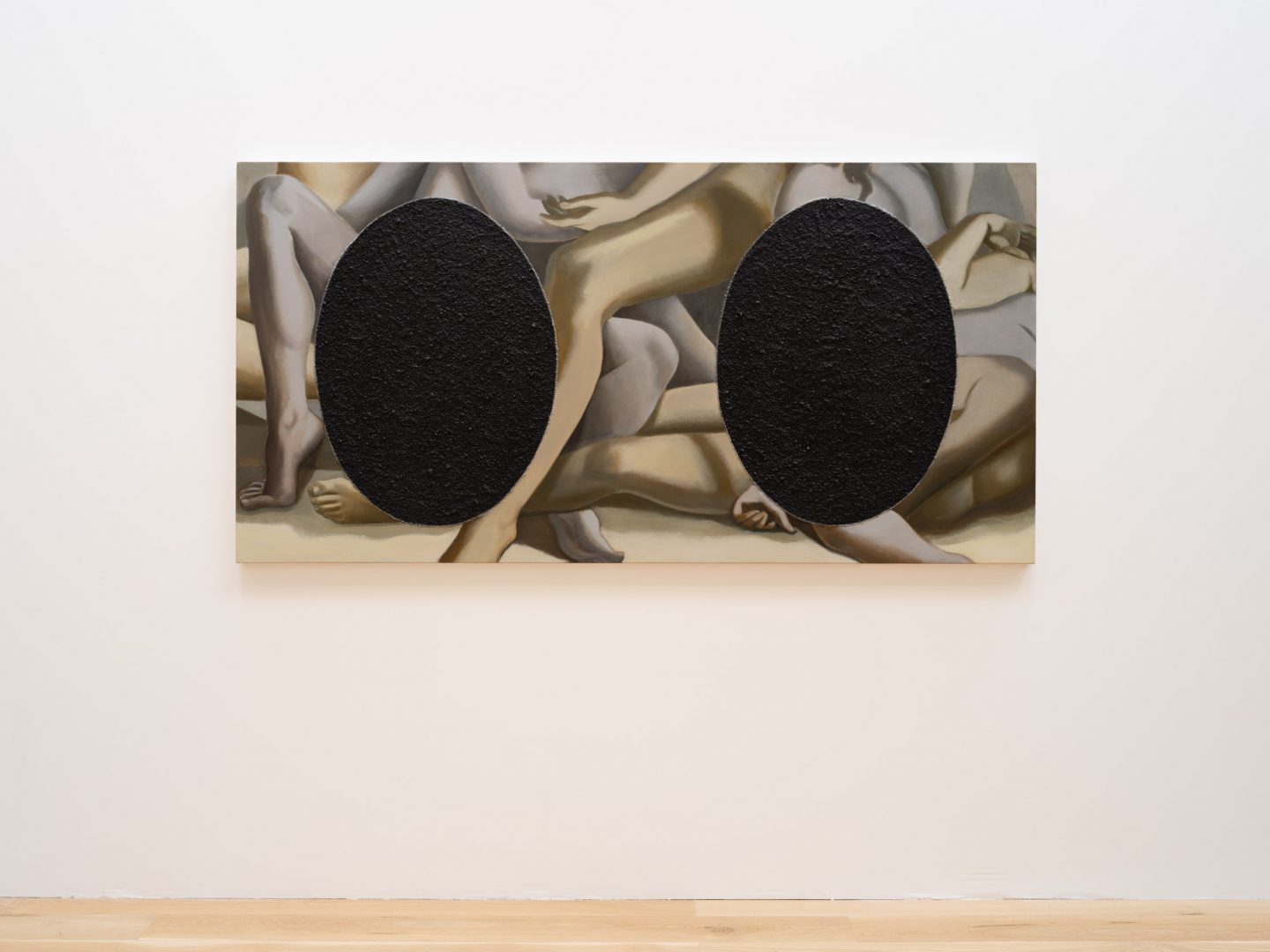 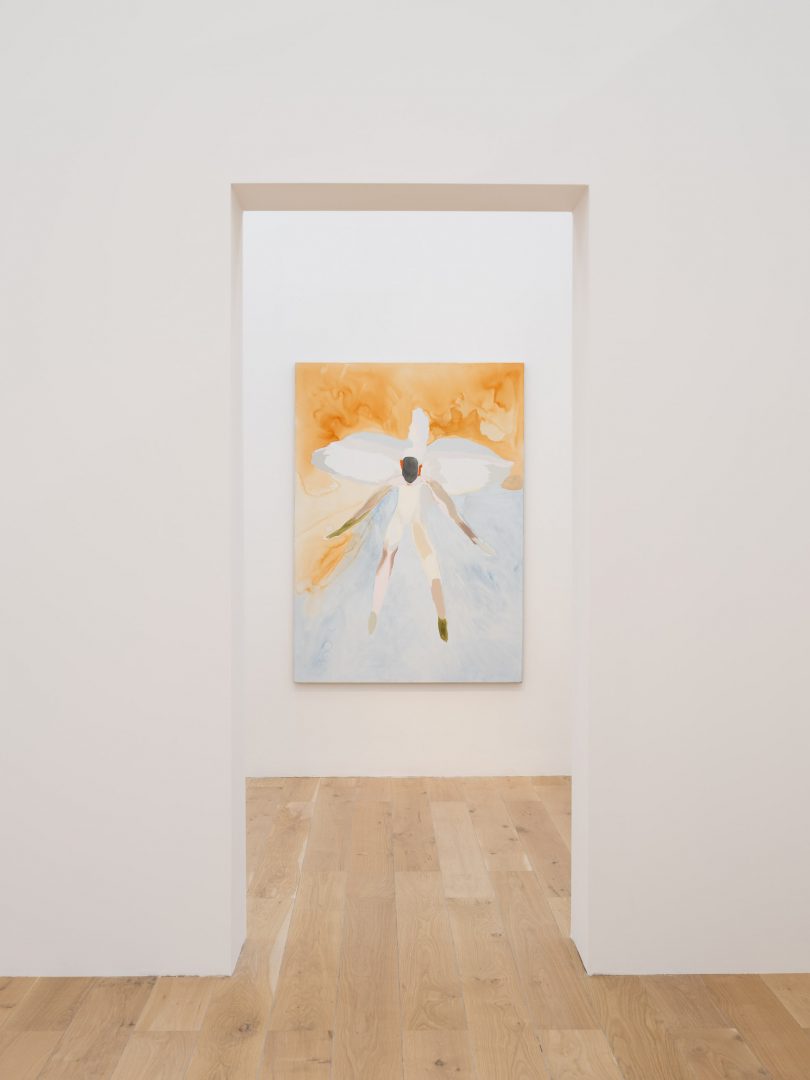 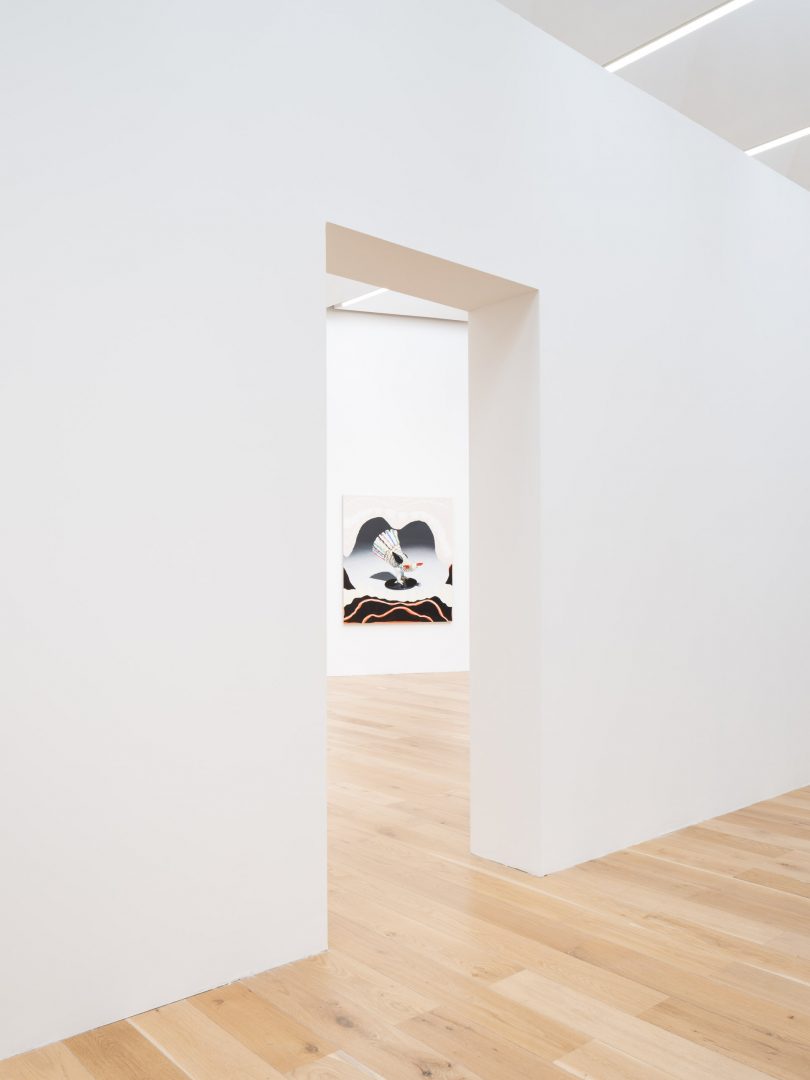 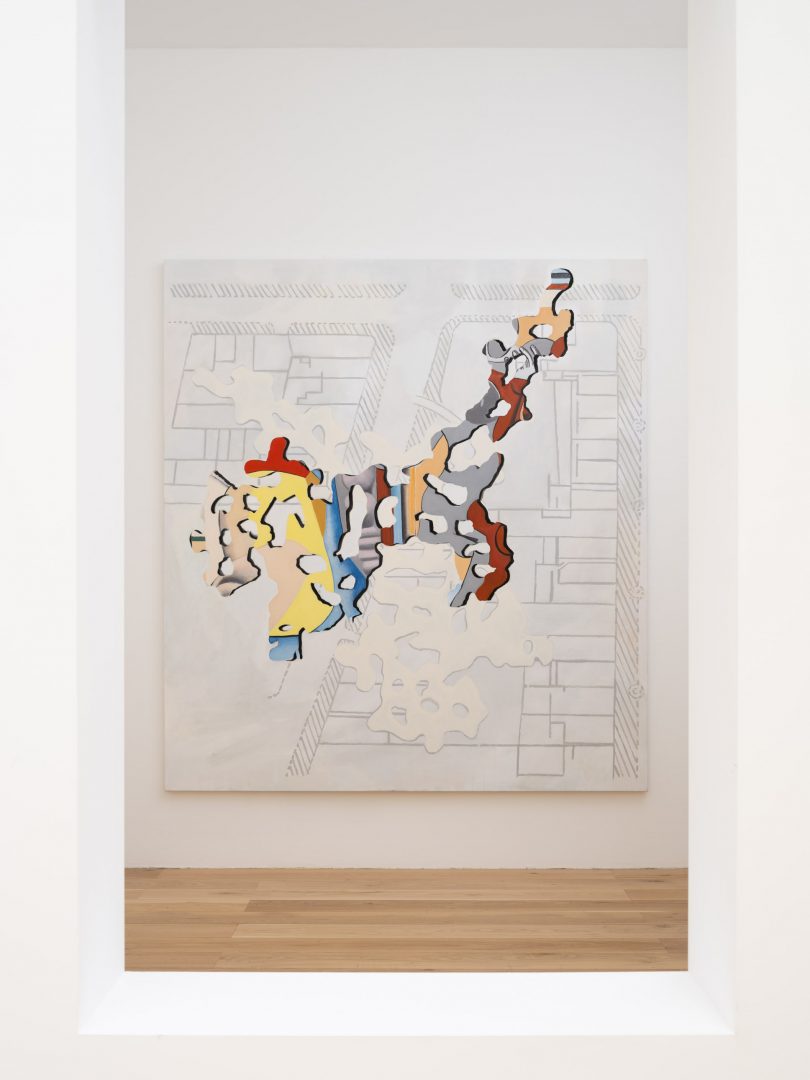