OCAT Shanghai is proud to announce that “The 2014 OCAT-Pierre Huber Art Prize Shortlist Exhibition” will be hosted by OCT Contemporary Art Terminal Shanghai opening on 19 December 2014.

This prize stems from the exhibition Degeneration, a group show of young media artists from Mainland China organized by OCAT Shanghai from December 2013 to March 2014. Since July 2014, a board composed by more than one hundred members with expertise and insight into Chinese media art has selected eight finalists to take part in this exhibition. A special jury consisting of five international curators – Carolyn Christov-Bakargiev, Rudolf Frieling, Ute Meta Bauer, Yuko Hasegawa and Zhang Ga – will select and announce the recipient of the first OCAT-Pierre Huber Prize on the opening day of the exhibition. “The OCAT-Pierre Huber Art Prize” will take place on an annual basis and will evolve to include emerging artists from Greater China and the rest of the world.

“The Truth About Entropy”

‘Entropy can be regarded as governing the direction of all physical changes taking places in the universe. With time, energy within a system will inevitably tend to become distributed in the most probable pattern, which consists of all the individual particles of the system engaging in a random, disordered motion’. ——OED

What Entropy, a rather elusive law of thermodynamics, postulates is essentially that the physical changes matter is subject to, brings an alteration of the system which results in a different arrangement of the same particles, therefore of matter itself. Strictly considered, it tells that in a closed, isolated system, everything goes through an irreversible alteration causing a deterioration of the quality of energy. On a more optimistic side, it also seems to reinforce Lavoiser’s principle of conservation of mass, for which nothing is created nor destroyed, but everything changes, the quantity of mass remaining unaltered.

If the world and the things in it naturally tend to entropy, contemporary art seems to follow this principle, and at the same time to contrast it, inasmuch as it fights against the degradation of reality, the pauperisation of contents and the impairment of communication. At a better consideration, what art deals with is precisely the circulation and rearrangement of contents (=information=matter) based on an entropic mechanism the artist’s intervention puts into motion.

The “systems” assembled by the eight participants in The 2014 OCAT-Pierre Huber Art Prize Shortlist Exhibition are portions of re-worked reality altered to the point of releasing new meanings, arising not from a deterioration of energy, but from its transmission through a medium.

That is where the definition of “media art” comes into play: media art is such not just because is conveyed or achieved through a medium – the so-called “new media” – but above all inasmuch it and its contents are mediated, translated. Following the law of entropy, the material reality is made of is here reworked, its structure fatally altered, its semantic potential augmented, the degree of fertile “chaos” enhanced. 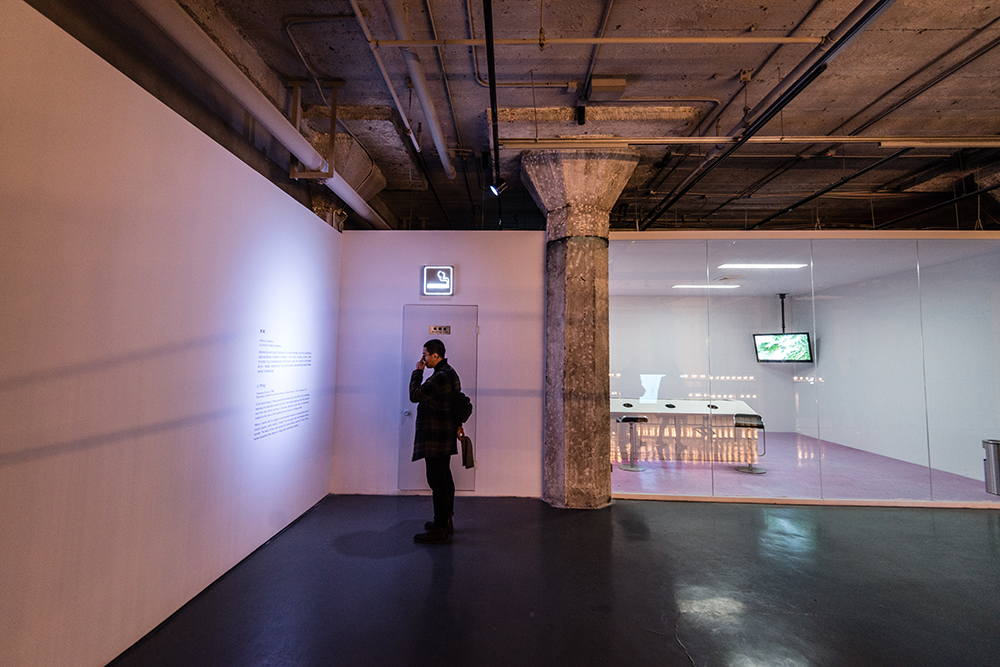 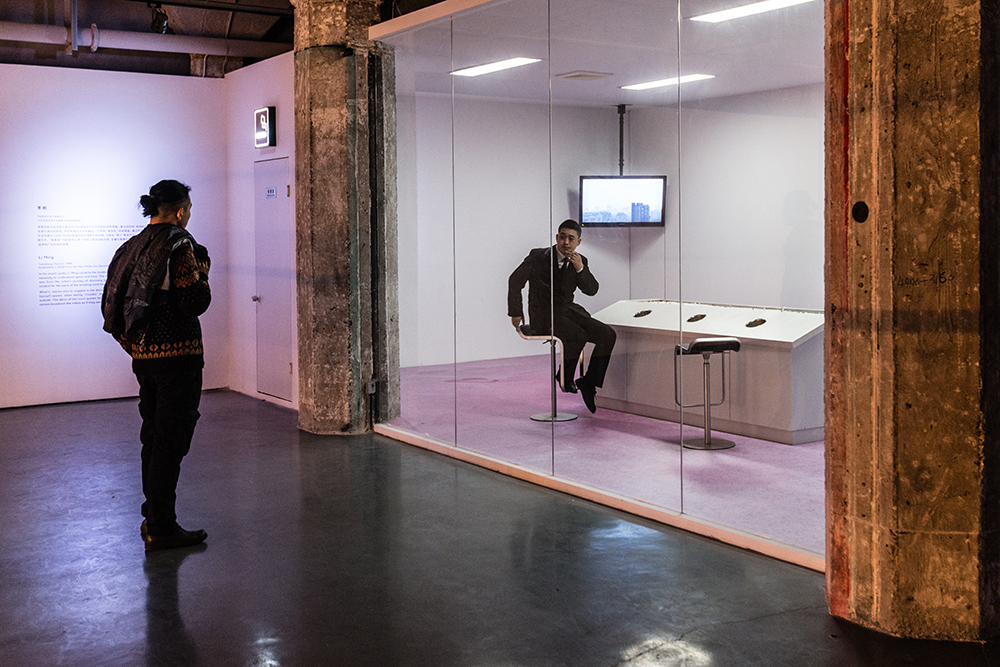 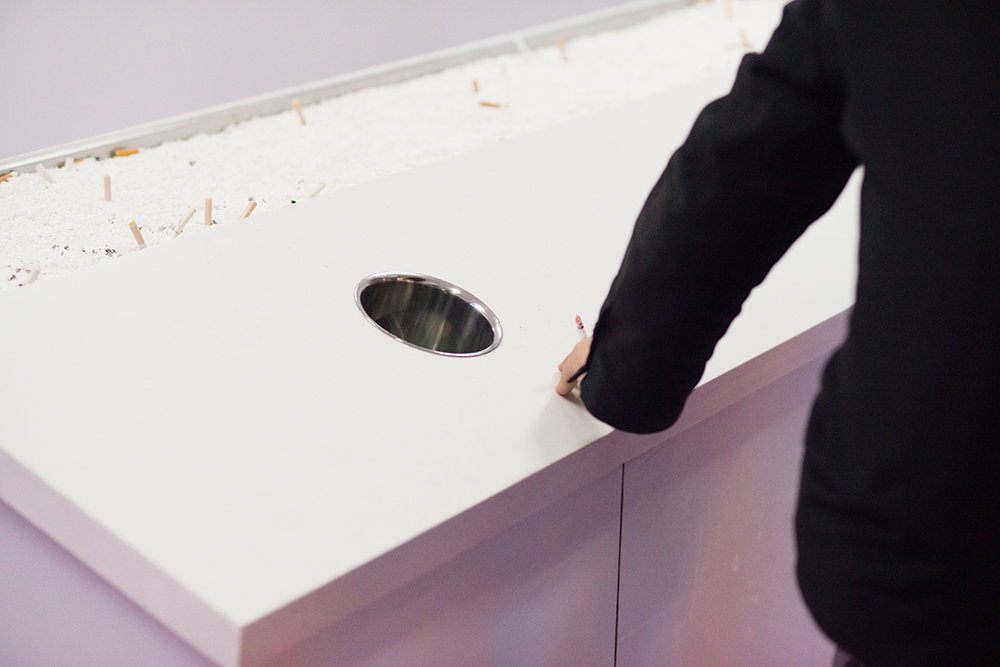 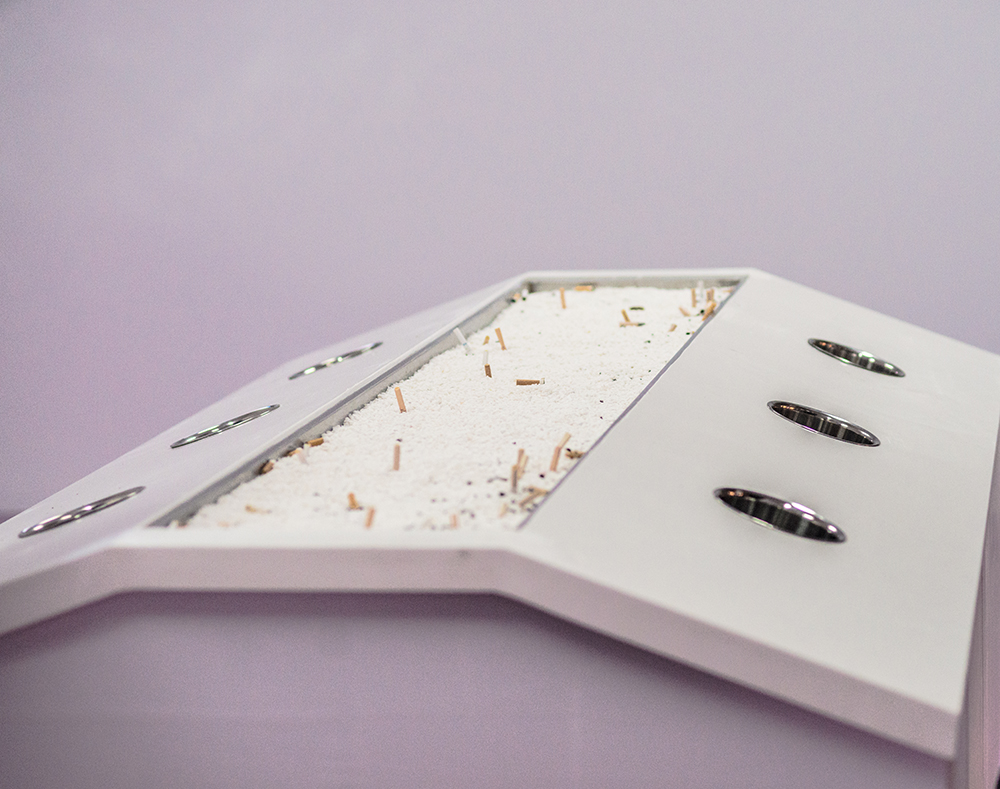 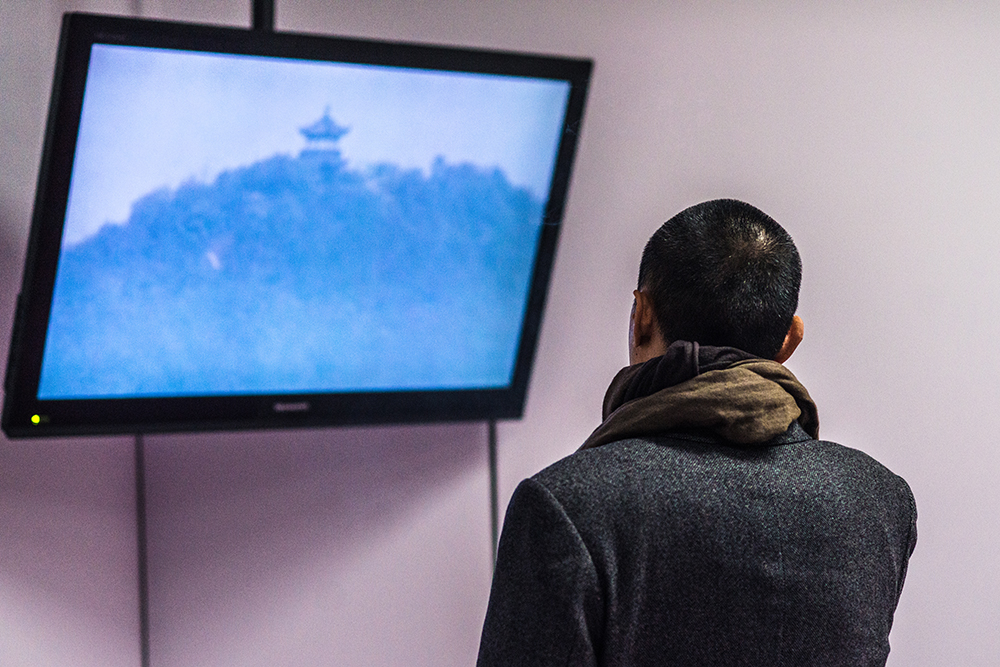 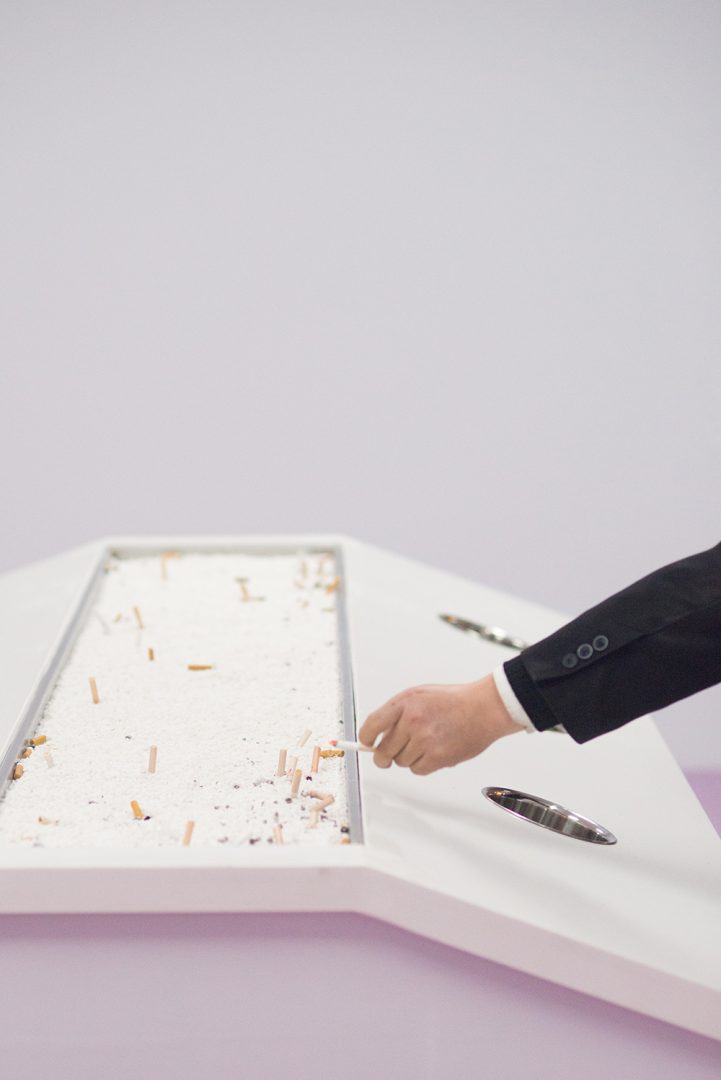 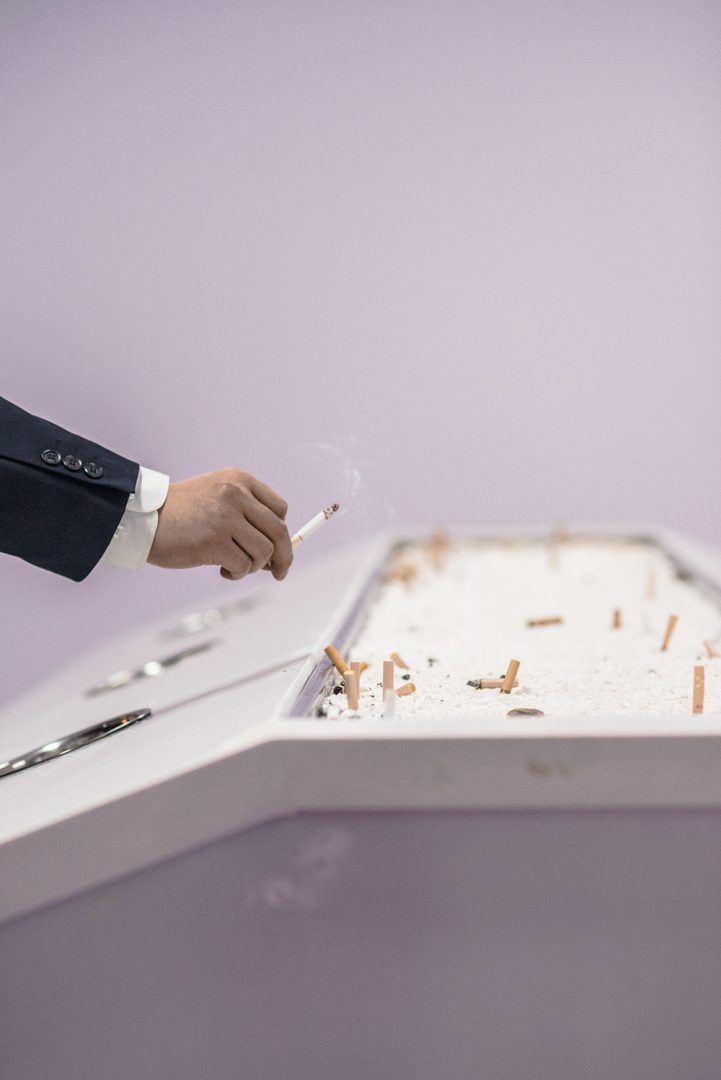