Antenna Space is pleased to announce that the artist Liu Chuang participates in the exhibition Statecraft (and beyond) at National Museum of Contemporary Art Athens (ΕΜΣΤ). The exhibition opens on June 17, 2022 and will last until October 30, 2022.

Statecraft is an international group exhibition that explores the underlying mechanisms at work in the engineering of the nation-state, as we know it today, and the challenges it faces in today’s globalised, networked world. Probing the history and the processes of nation-building in modern times, Statecraft examines the power structures and processes behind state bureaucracy, governance, and sovereignty, and their common issues of democracy, citizenship, rights, inclusion and exclusion. The exhibition explores the scope and limits of state authority while confronting a new political reality in Europe and beyond, during a time of rising nationalism and authoritarianism, and as some countries become progressively more inward-looking. Featuring 39 artists, Statecraft also looks beyond traditional forms of the nation-state towards alternative models of statehood and political organisation while addressing the current challenges of mass migration, the realities of post- and trans-national structures of organisation, globalisation and technologically enabled nomadism. As the exhibition was being prepared Russia invaded Ukraine, making us painfully aware of the fact that the post-Cold War order has begun unravelling, that democracy and national sovereignty are not to be taken for granted, and that unchecked state power leads to violent and dangerous excesses for humans as well as the environment.

The exhibition prompts us to reflect on the nation-state in the changed circumstances of today, more than 200 years after its conception as an idea. Can we imagine other models of social organisation and statehood that do not require identification with a particular flag or passport? What other forms of belonging and community outside the nation-state might come into fruition? How can we move beyond the toxicity of nationalism while retaining the benefits of the nation-state? Is the concept of ‘global citizenship’, which is gaining currency in light of the need to find shared solutions to shared problems, at all possible or even plausible? The artists in the exhibition critically dissect these issues and questions from a wide perspective. Their work unveils the hidden complexities underlying the contested issues of nation and statehood, compelling us to look at them from unexpected and imaginative angles. 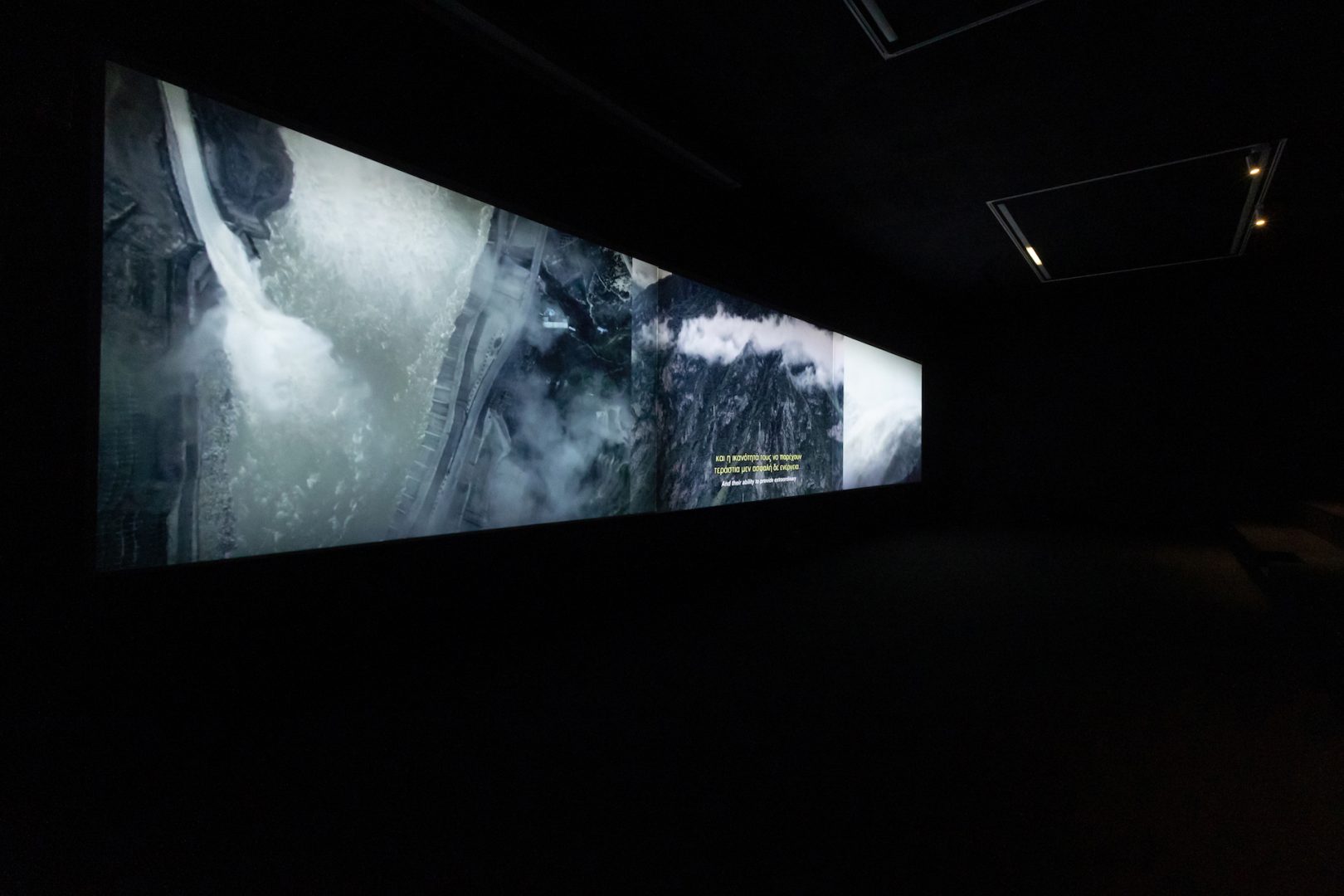 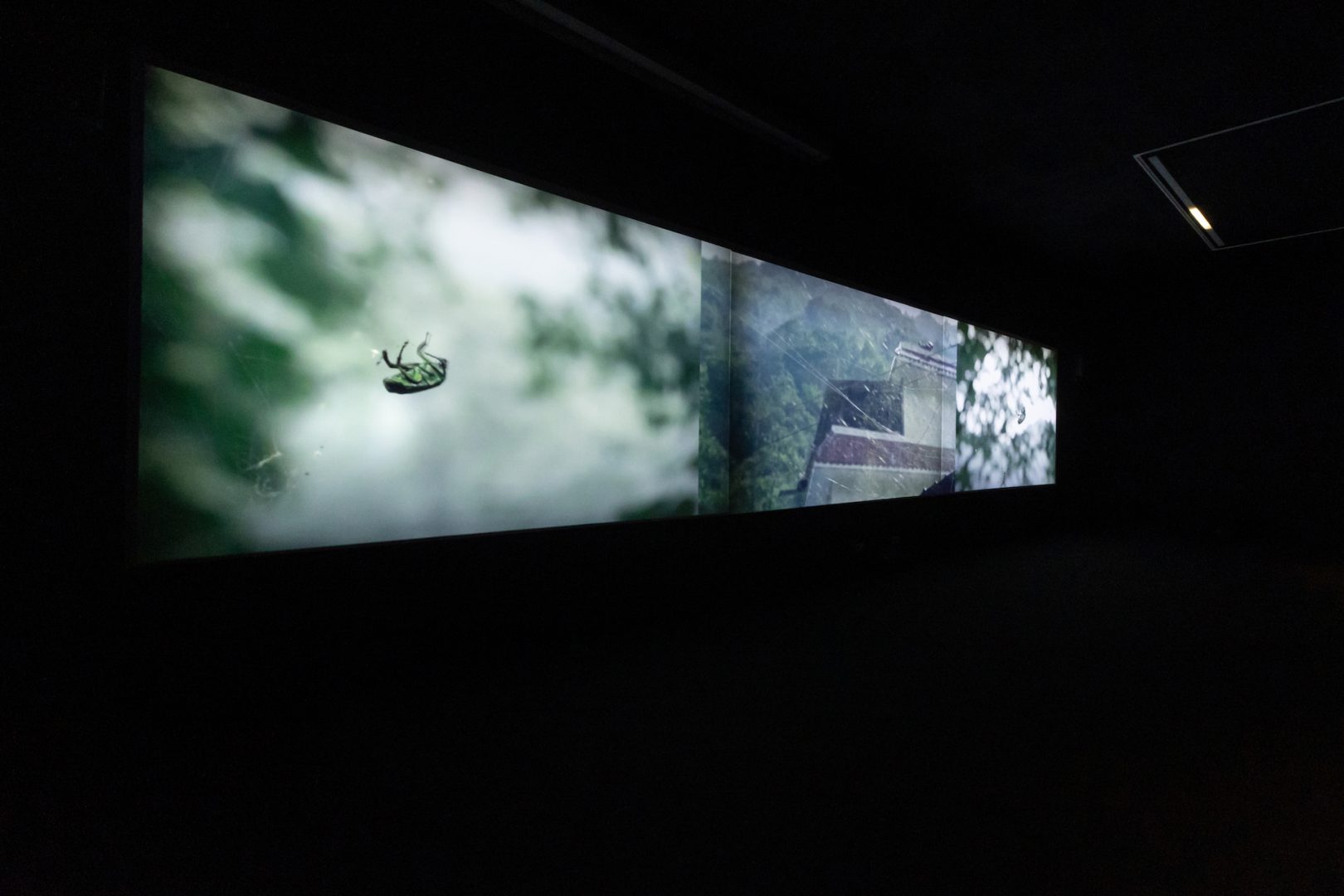 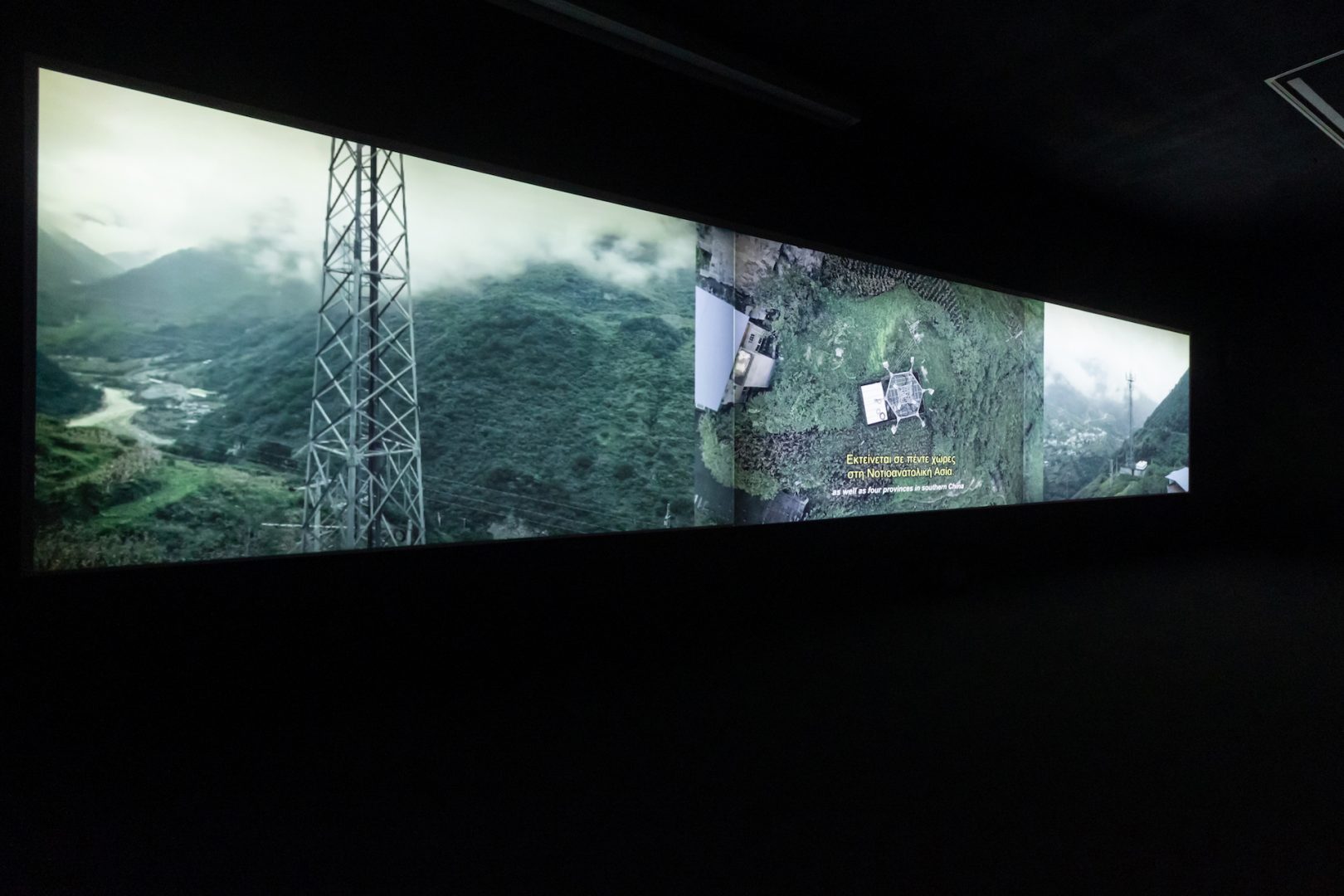 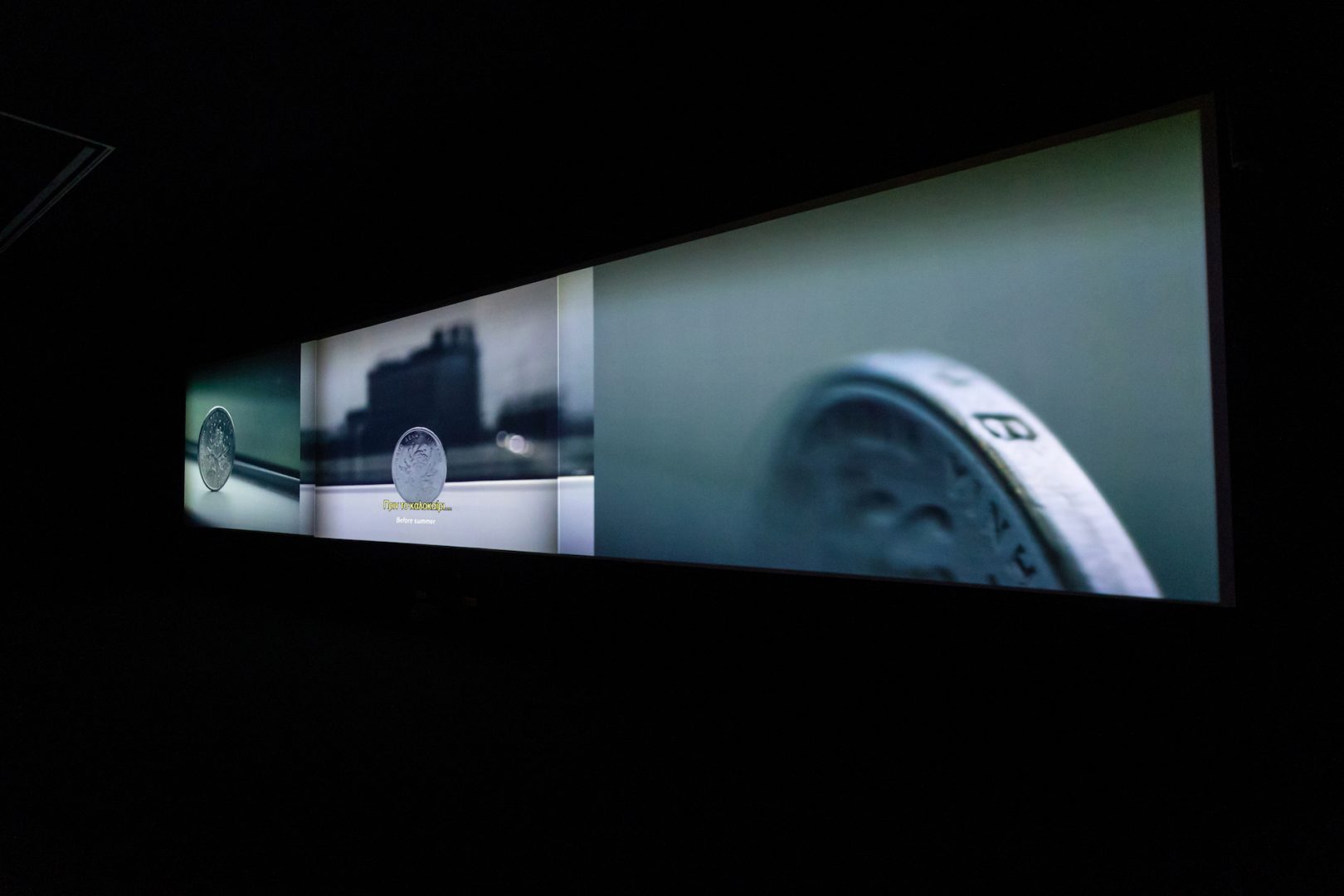 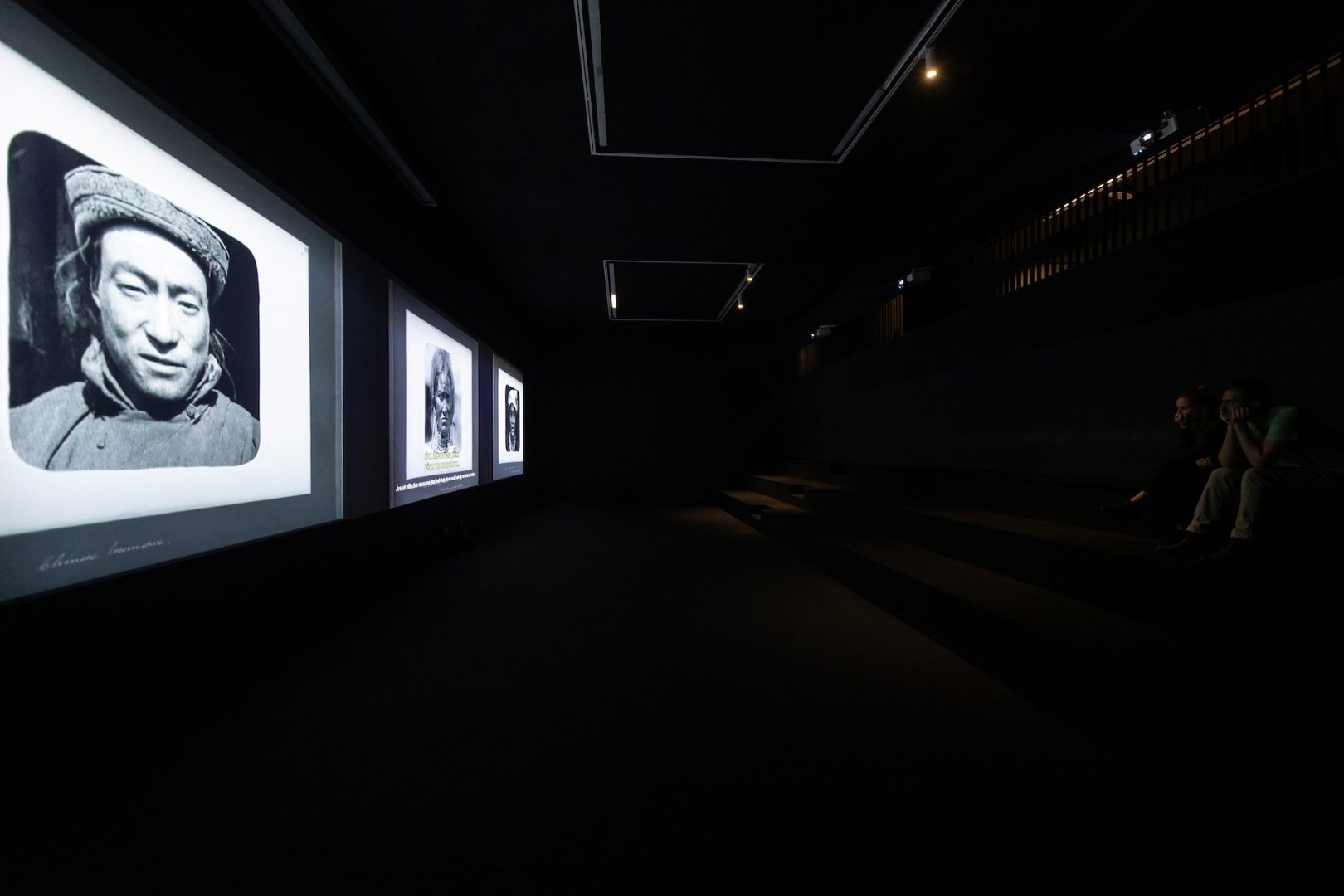