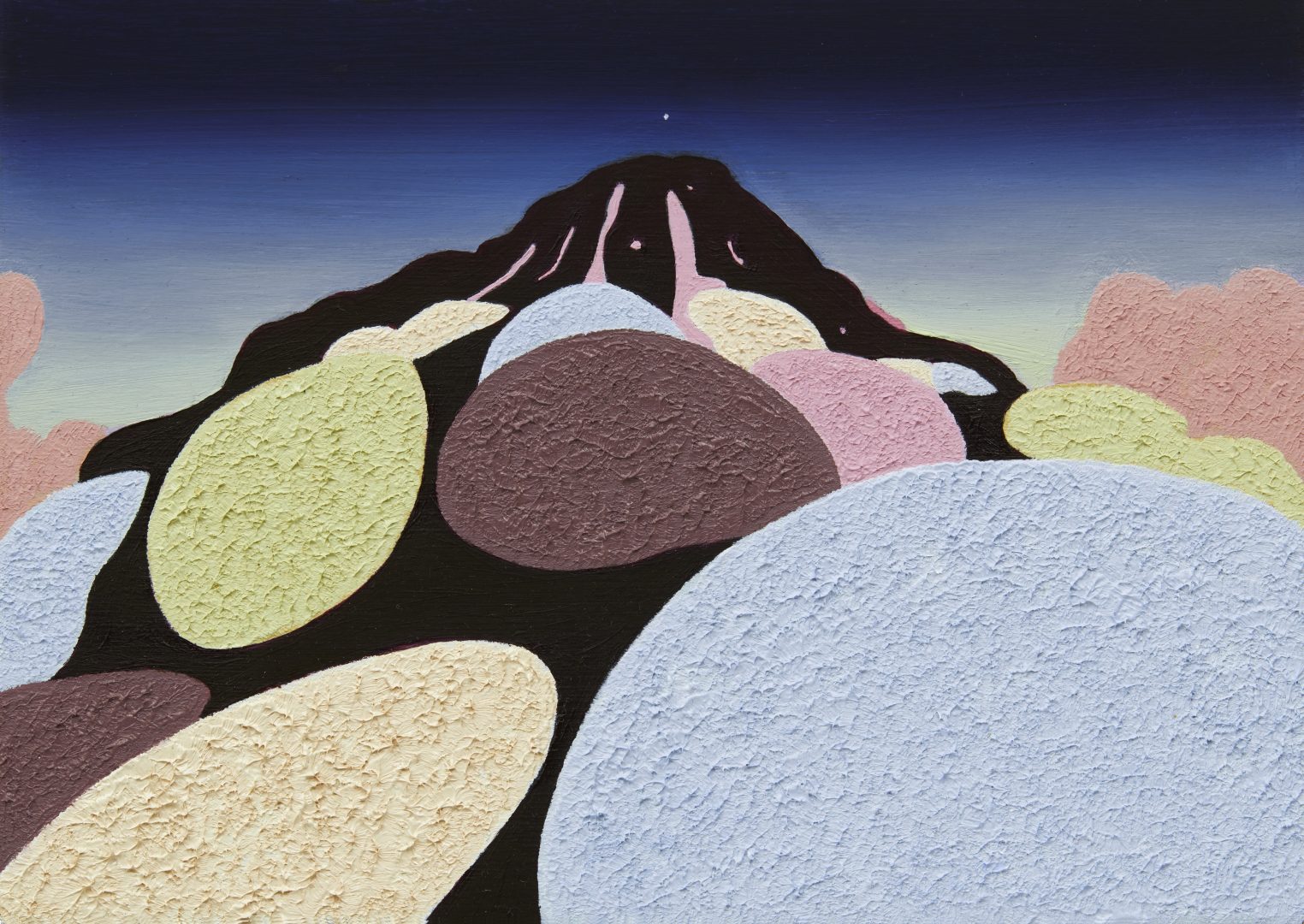 The horizon line provides a handrail, all important to making spatial sense. Without it, pilots in fog pull up into stalls, plummet, wondering if they’re ascending. Scuba divers in open water – at night in black voids – get lost in blue abyss and die swimming endlessly left. You are taught to build your own horizon line, fill your goggles with a small amount of ocean, to form a water level, follow this line out of the abyss. A line Noel’s paintings carefully lose and reestablish with a strange power.

Like tornados frozen in the distance, pedastalized on the horizon line. They are funnels on a plinth, asking for interpretation, a consideration of their possibility: a world to be swept away. “God’s finger.” Tornados are surrealism: homes topsy turvy, apples through heads, trees dangling clocks, a cow prepped for liftoff. Reality twistered into confetti. Held by the horizon line at the distance of the sublime.

What is desire in a world in freefall, in a confusion of materials, image. Cake with a shelf life as long as your life. Candles from 1 to 100, “How do I cut this?” Noel sends me a cartoon, animated babies unable to differentiate between cartoon ice cream and a cartoon sign for ice cream. In that world, the substance is the same: cartoon. We the audience “know” a difference, but there isn’t one, it is all image. Cakes as images, the illuminated sign of foodporn and the disappointment at the real bloody thing. Like advertising photography replacing milk with poly-vinyl glue, mashed potatoes for ice cream, there is a confusion at heart. We want the cake in the TV. They look the same but their edibility value is less. Ice Cream Mountain Cake’s mountain of gustation prevented by a thick frost of paint. The material of the world at the whim of various winds. Cake as image, or as martian landscape.

Peculiarity rides a line – it is hard to write, worse, explain. It exists in some nebulous space that is inarticulate. Between things. This is the pollution of confusion – no blinding fog but a fouling air of inarticulate wrongness. Of an even lighting that still doesn’t reveal. Of dislocation. What disorients in one painting is repaired in another: lost footing is given firm ground in another. A size asking for intimacy, looking into worlds we can’t quite swallow.

There’s an turmoil underlying all this, the moonscape cakes, the tornadic plains, painterly fields. The peculiar ground is always shifting. “A Vampire at Home” would insinuate the red daubs as blood, but there’s an uncertainty at the scale of the gore- is this white square a mere napkin or is this blood spray at architectural levels? And are those teeth looming? The title, “We Tell Our Dog What to Do” gives clue to the organ-like shapes, but no answer to their sunny park stroll. A children’s book of medical diagrams of dog organs. In another, an Apple Harvest machine appears out of a heavenly Tiepolo smog, the ground indiscernible, the footing lost. Freefall. This inability to quite make scale, sense, uneasy to relate ourselves – can’t even really place ourselves. Sign Holders that hold no sign of function. And diagrams of incest whose interconnected vectors are surely a bad sign. “Baby Me” would provide the least ambiguous vision, replaced with raw exposure, an infant fragile under medical light, acts as a hesitant question. A tender flesh marbled with painterly question marks.

Surrealism is often a regaling of everything dissonant in the world – made “fun,” the semantic vacancy of the world turned to fanfare for it. You could mistake Noel’s for something surreal. But this isn’t the uncanny of dreams, or the collected flypaper of a cultural unconscious. Not the news. Noel’s are like the wreckage, the disorienting nausea of images of the world before freefall, disintegration. They are the childhood feeling of being lost. Being unable to make the world coherent. Unplaceable. Confronted with cake that’s not for eating. The images fail a consensus that would make them digestible. An intimacy that draws us into a world that won’t resolve itself. Which makes them like fish hooks. A lure for something we know we can’t eat. But luring. The physical fact of a world polluted with confusion. It’s tough to separate smog, separate tornado from an air always capable of deploying confetti. 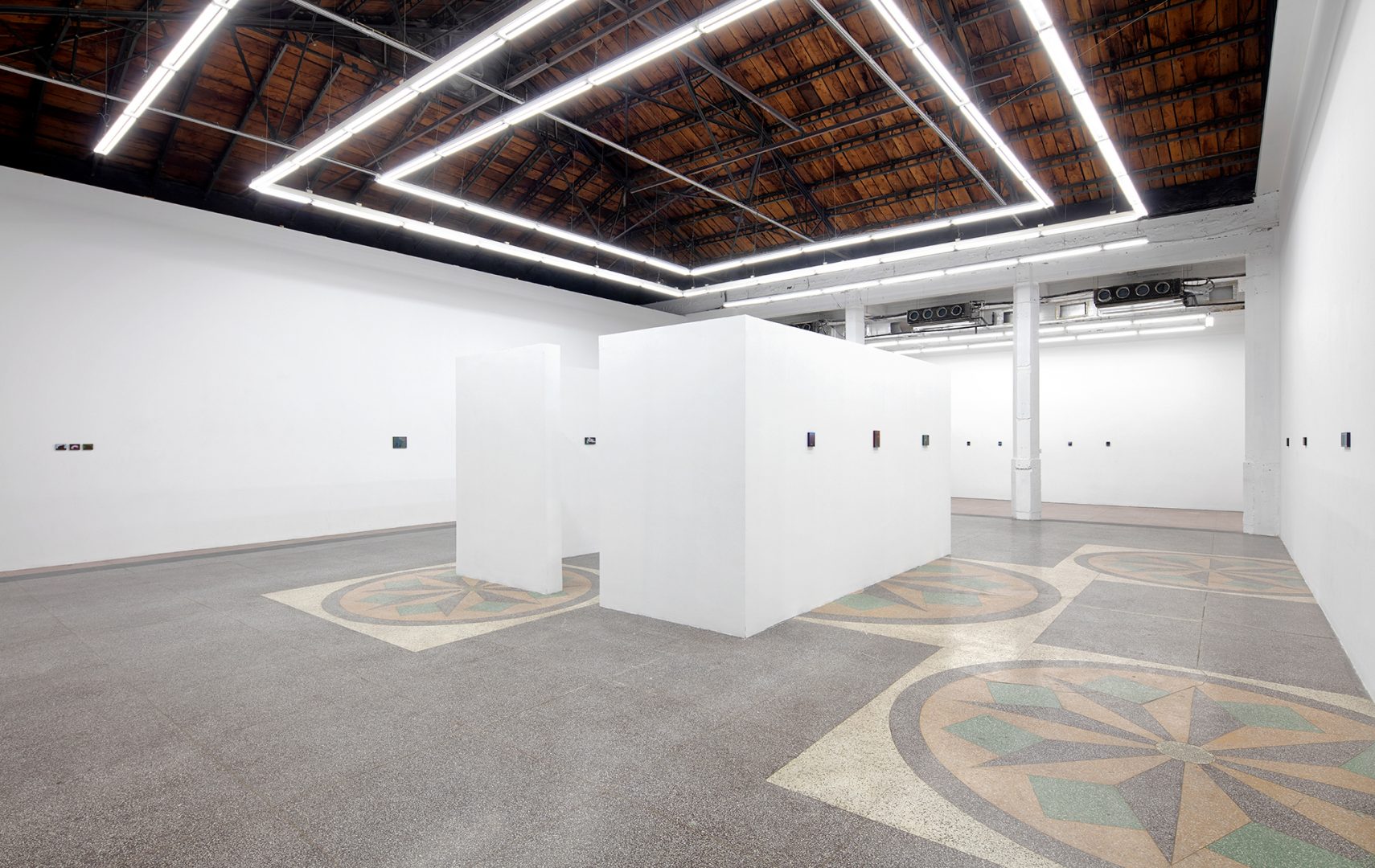 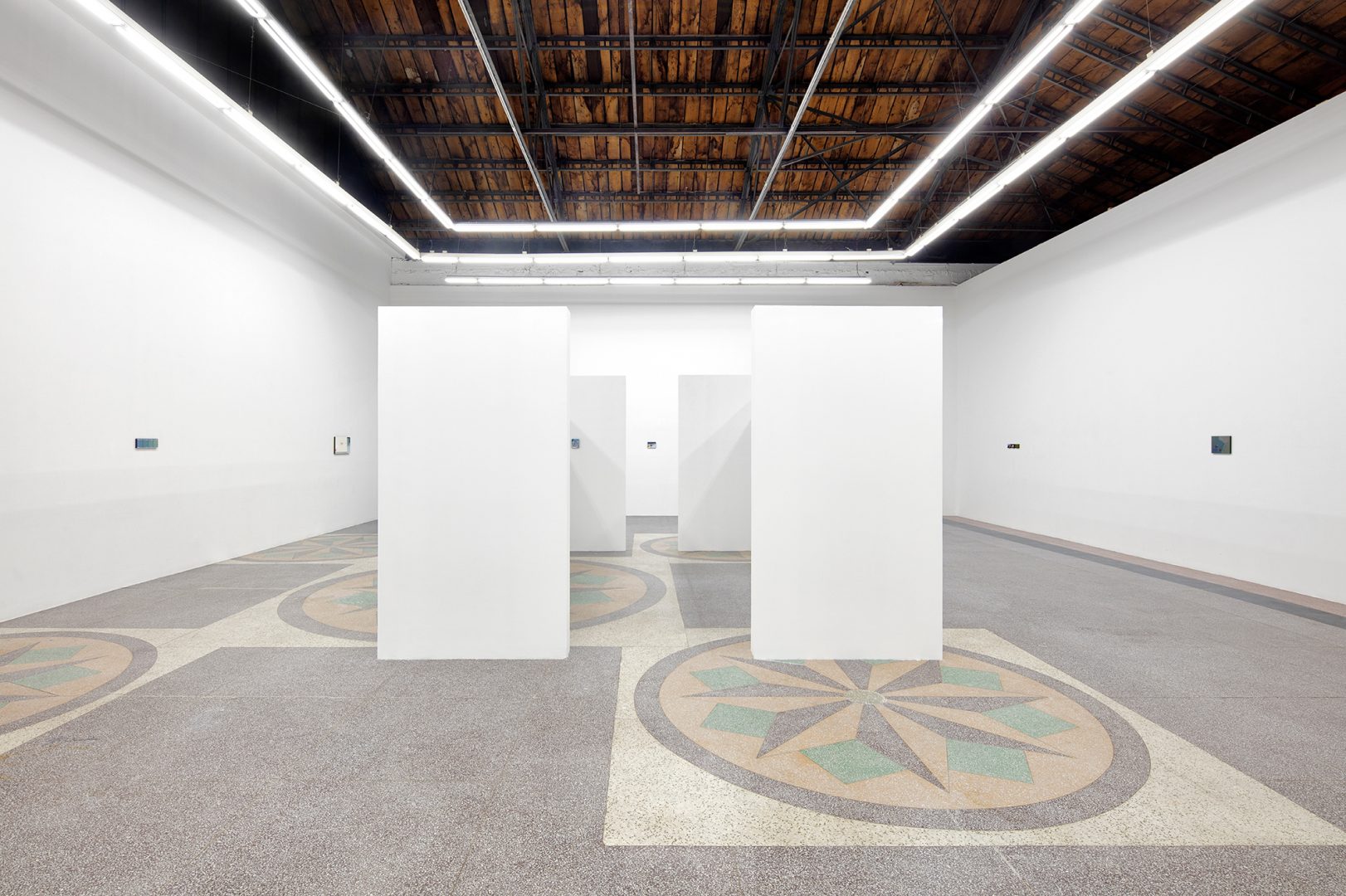 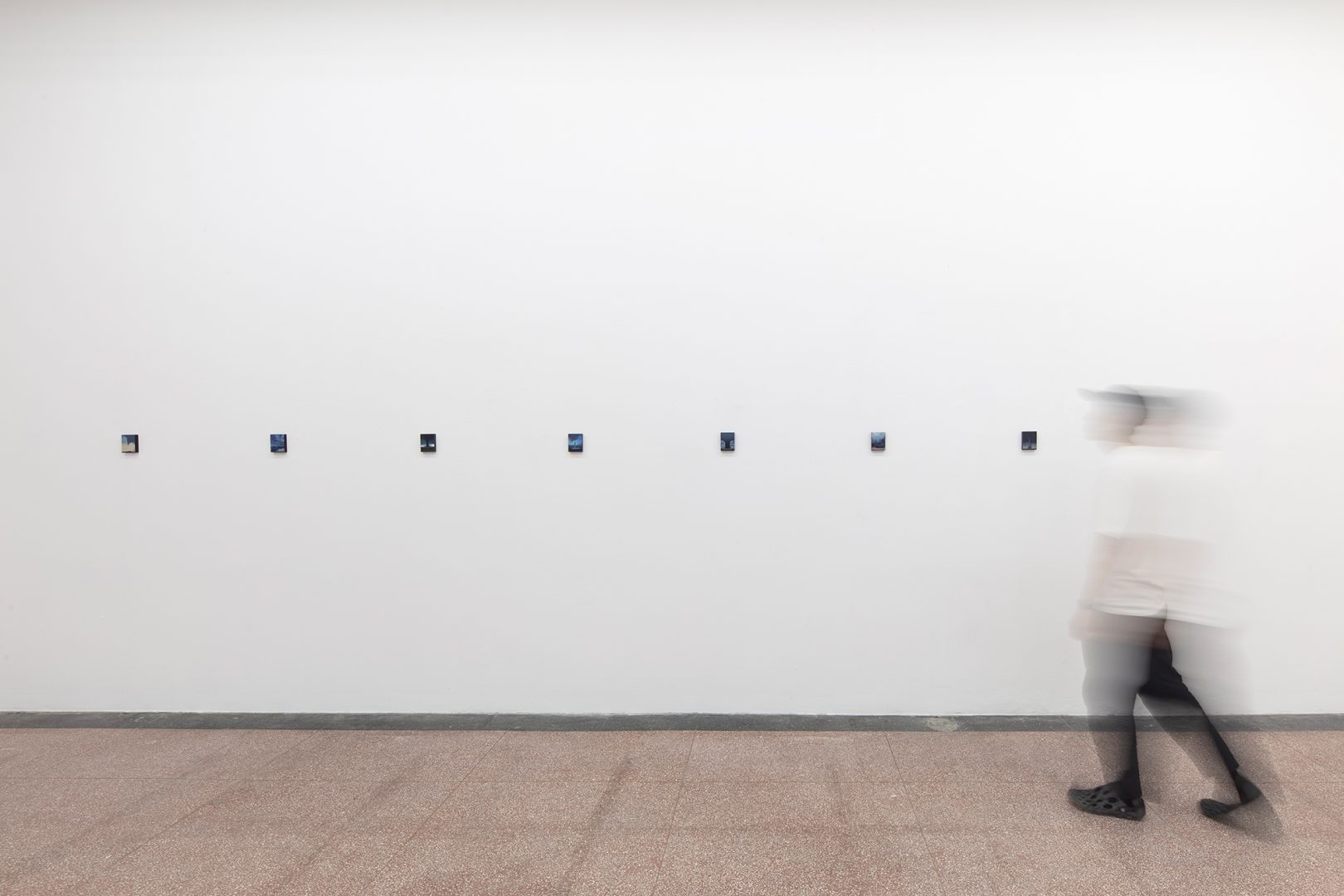 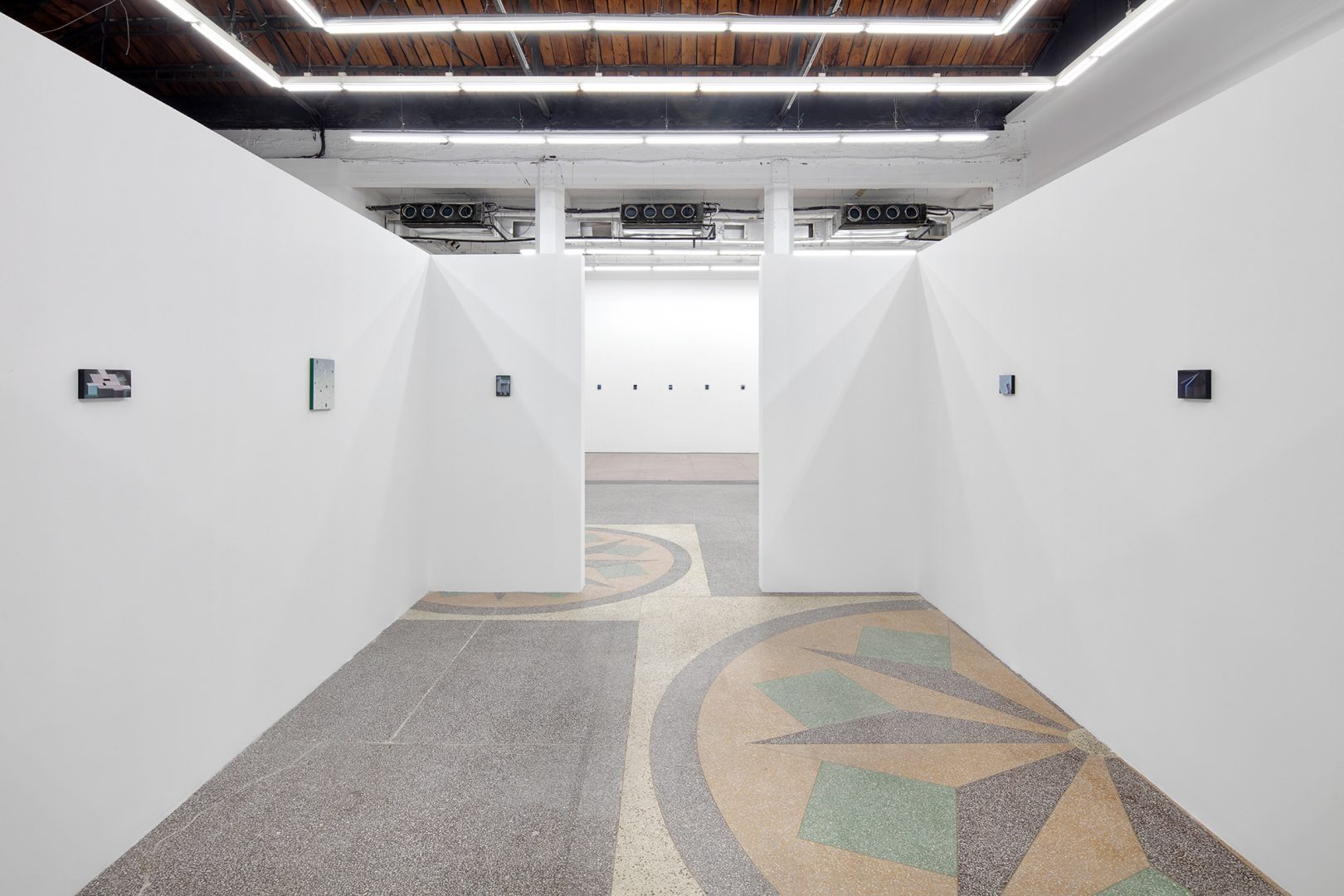 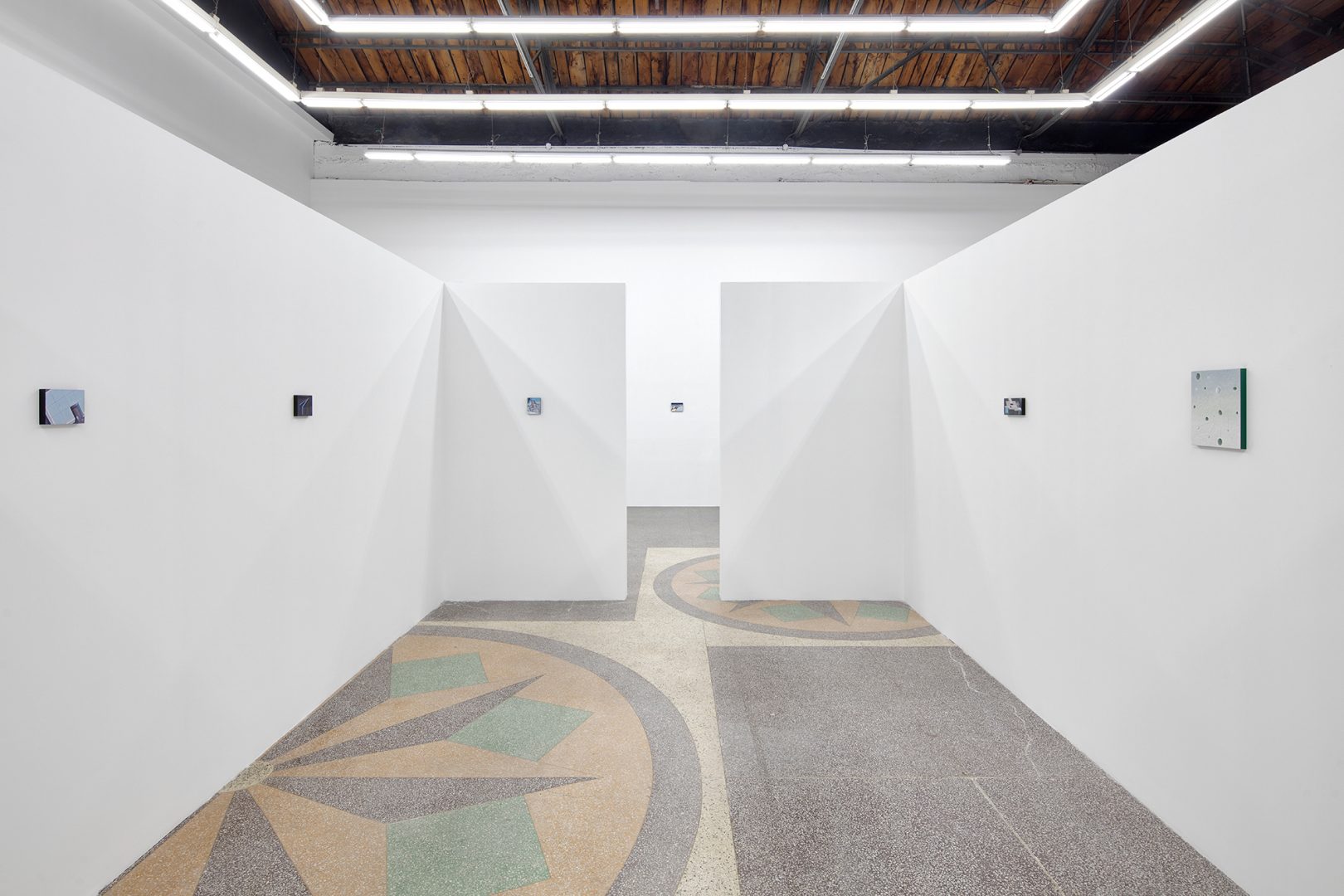 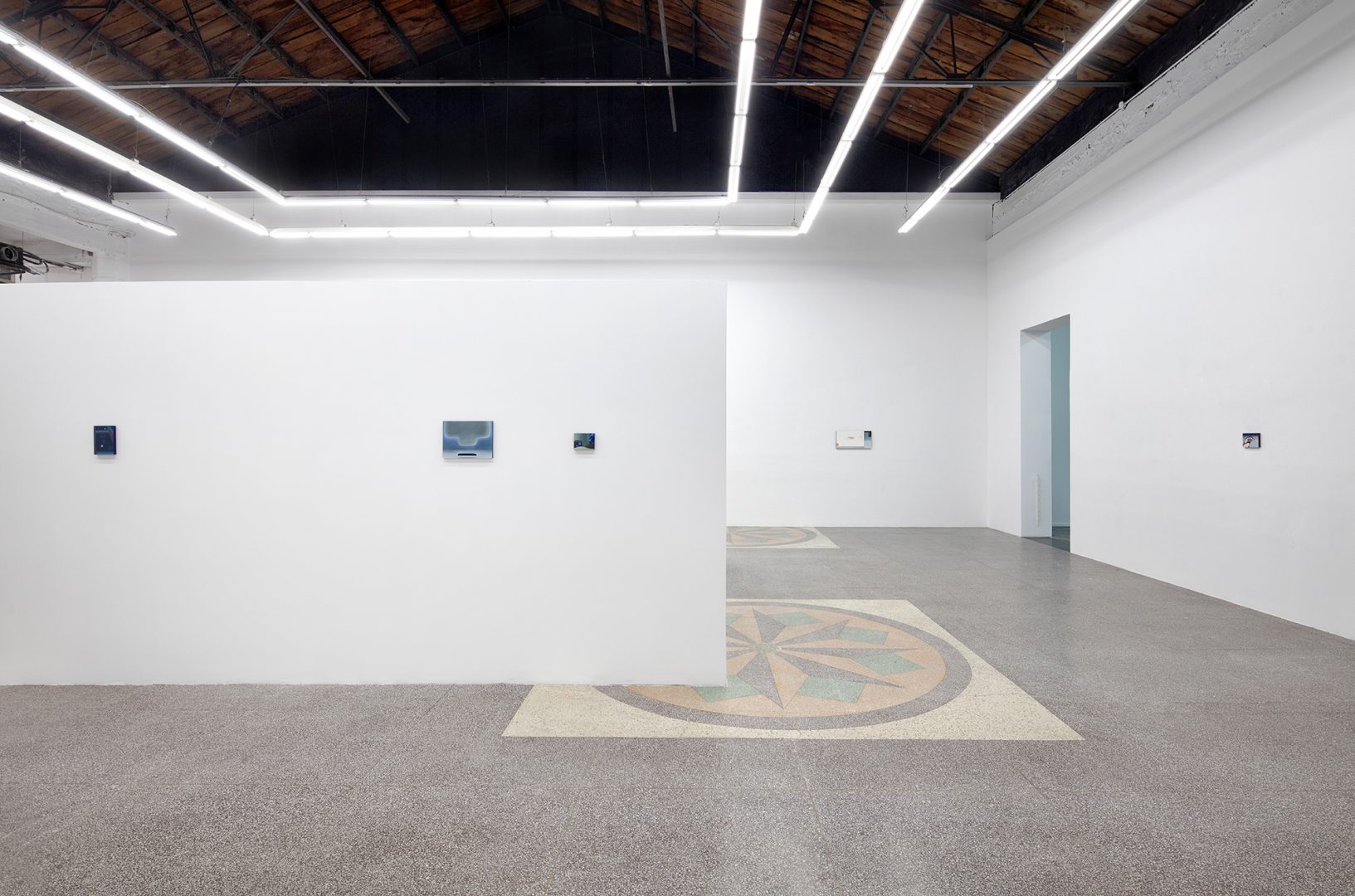 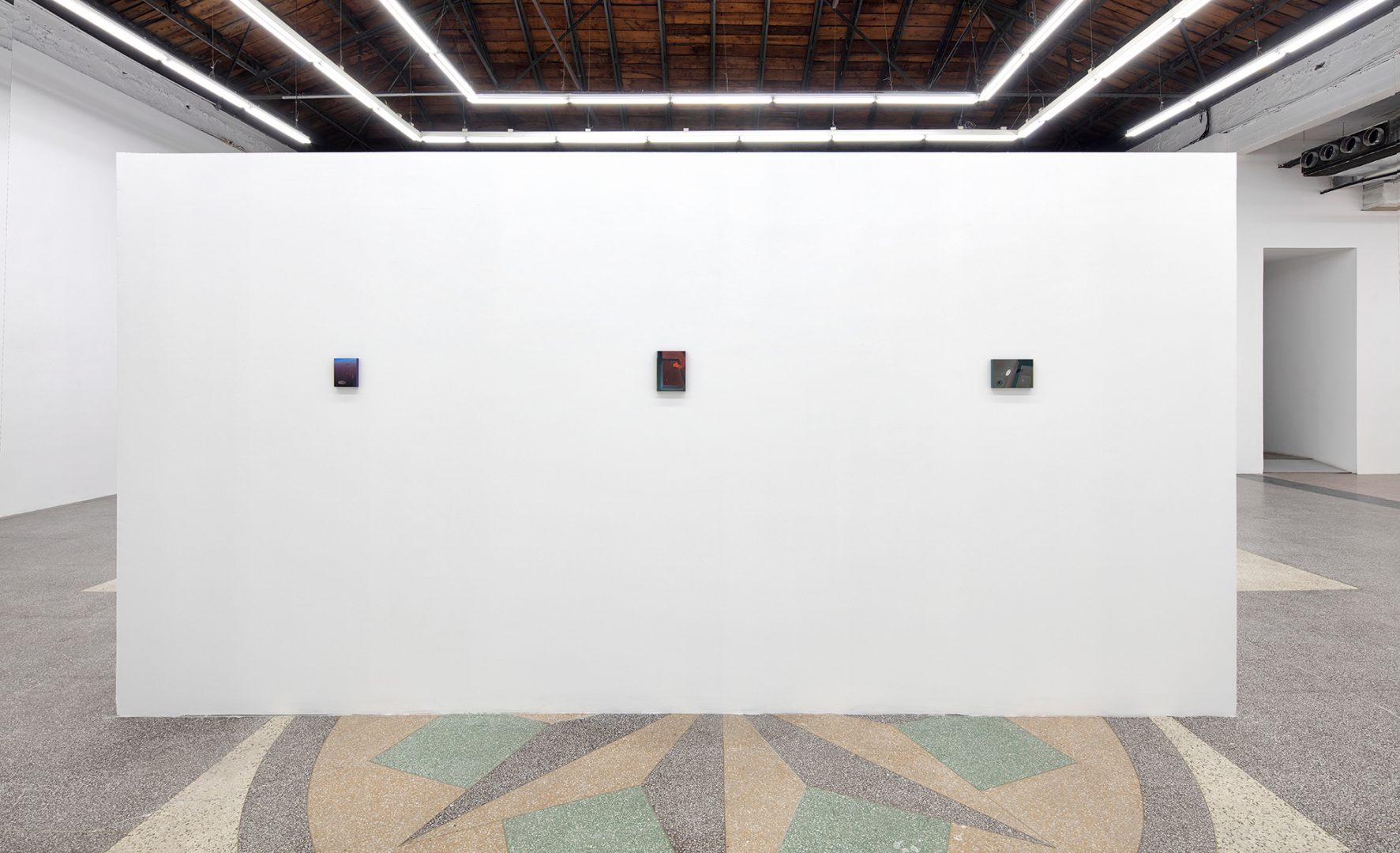