Antenna Space is pleased to announce the opening of Peng Zuqiang: Hesitations at Objective on July 31st. Peng Zuqiang’s video works often focus on the indirect way of communication between people. Under his delicate and uncompromising camera records, subtle movements and objects that he plays with can become the starting point for establishing individual emotional and identity connections. In the collective life of the residency project, the recurring moments of hesitation in the scenes captured by the artist not only hint at the complexity between interpersonal interactions, but also the passivity of such communication is closely related to the certainty of the identity of the figure’s subject. When the communicators refuse to identify themselves as established subjects, are the connections established with each other credible, or can the images convey meaning beyond words by portraying sensory experiences?

Two summers ago I spent two months living in a forest in the company of several artists. This varied, intimate collective experience gave new depth to many interactions one wouldn’t usually think twice about.

Although our identities were broadly similar in some ways, we were very different on other levels, which led me to wonder: What does a solidarity among us feel like? Could we build new connections without fear of touching on the differences that separated us?

Before our time together came to an end, I invited my queer and Asian friends to film a few scenes from my notebook. Each of the five scenes in this project took the length of one reel of Super 8mm film as a starting point.  Each protagonist, all of them non-white bodies, was given a gesture as a prompt from which to improvise, and for each scene I tried to find a protagonist who has a personal connection to the object or gesture in it.

The scenes were shot intermittently, before the pandemic. The sensual experiences, the touches both intentional and unintentional included in the project, were attempts to think through the complexity of contact: Not everybody can touch another, nor will every body agree to be touched. Some bodies touch with ease and are left unscathed by it, while others—disciplined and marginalized bodies—remain on high alert at all times.

These scenes are adapted from personal experiences and random hearsay. They include some fragmented memories, uneasy gossip, moments of silence. I wonder, to what extent are silence and hesitation themselves avenues of communication? Can their temporal qualities spark an image? I don’t consider being silent or hesitant as implying lack of agency; the bodies that perform them can push back against depoliticization.

Yet it is difficult to apply the criteria of ‘Agency’ to all states and actions, especially when no so-called ‘Subject’ takes form. At such times we are forced to reconsider what it means to be visible, audible and legible in the absence of the grammars we are accustomed to.

When we lose our names. When we become ‘untitled’.  On a path other than that of becoming a proper ‘Subject’, how can we we, newly unnamed, build connections with those who never had a name at all—or with those who prefer not to have one?

The illegible ‘we’ can still proceed as a continuing force of questioning, an unending form of critique, a narrative of keeping in touch. 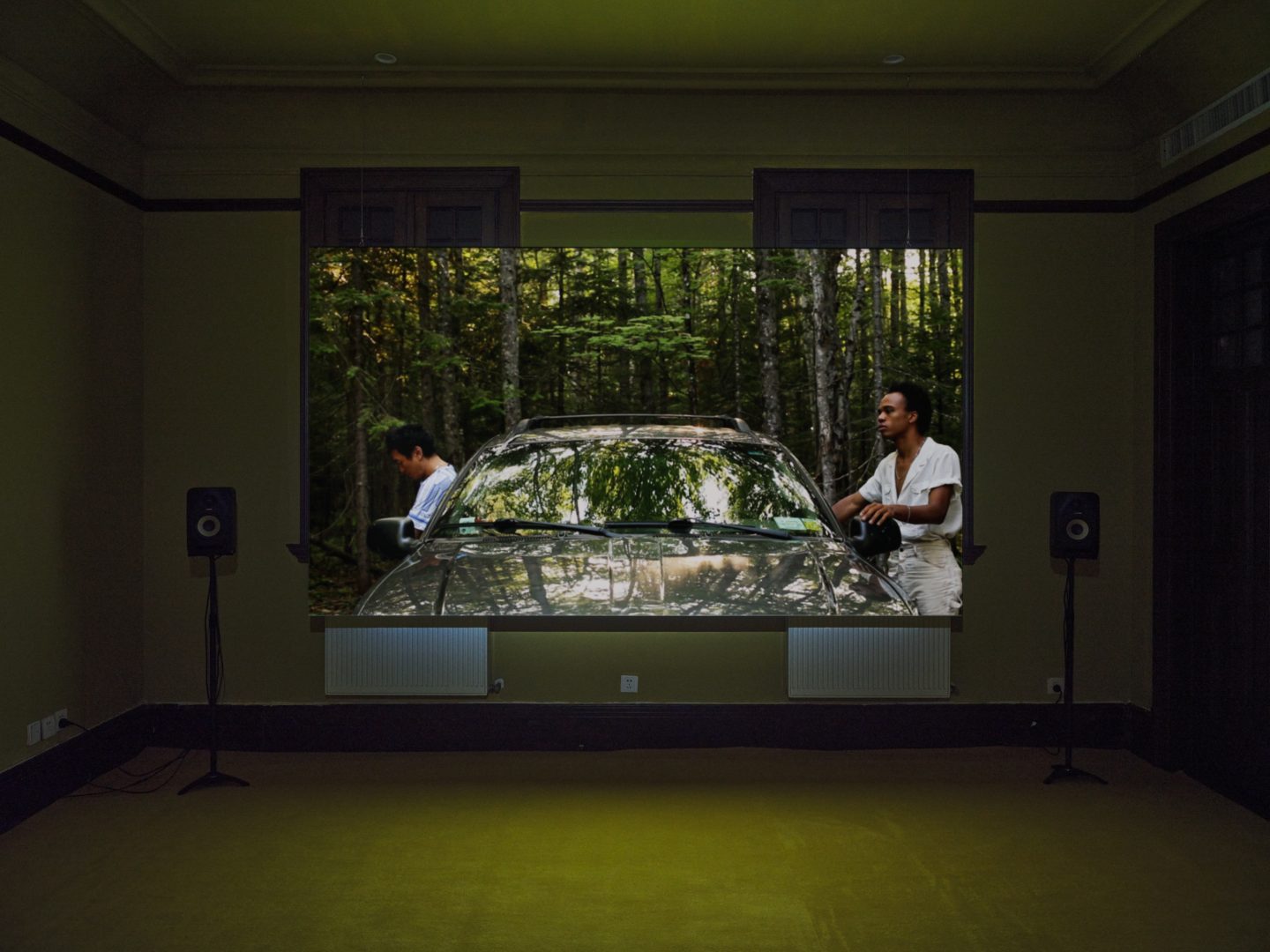 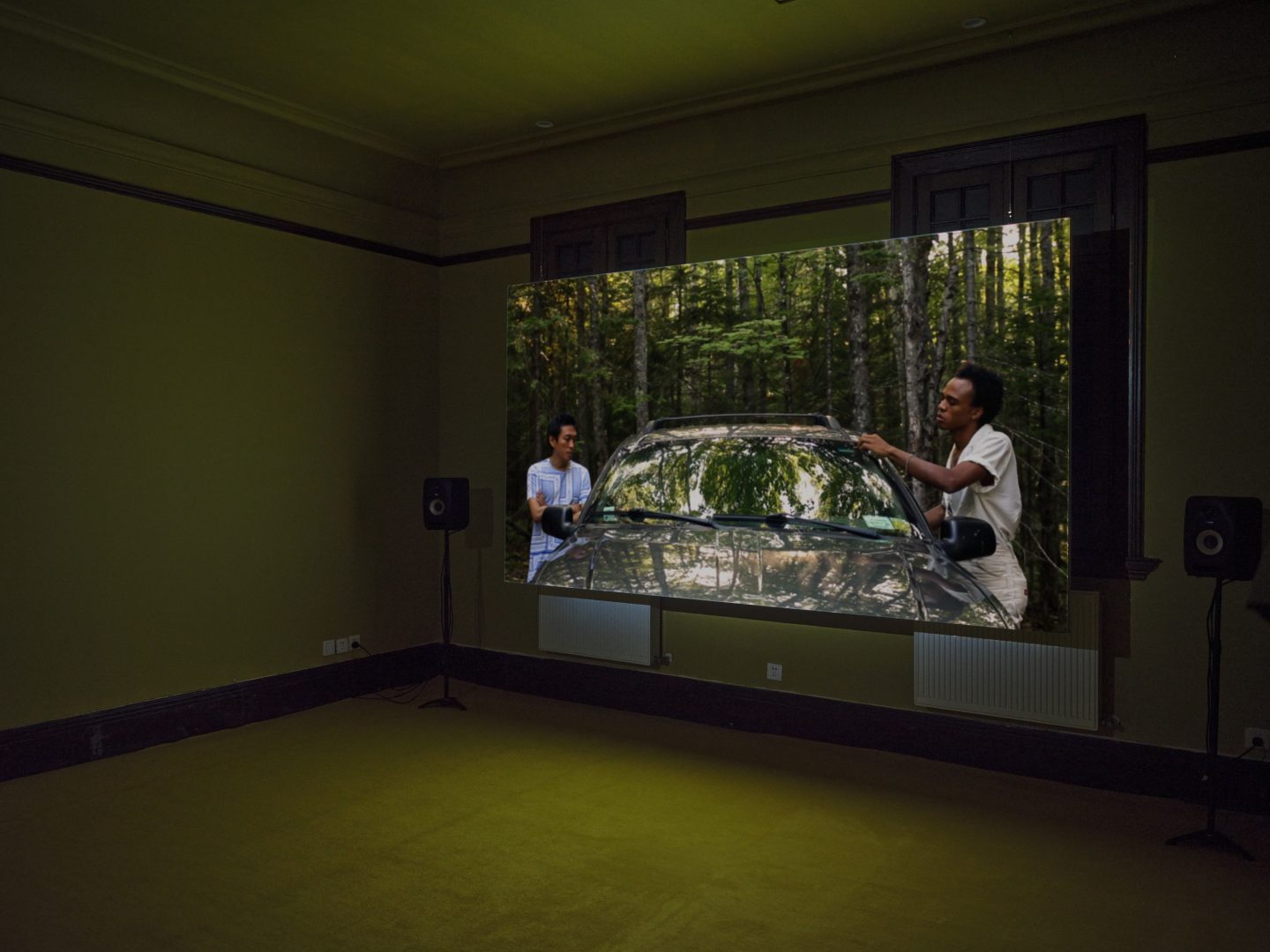 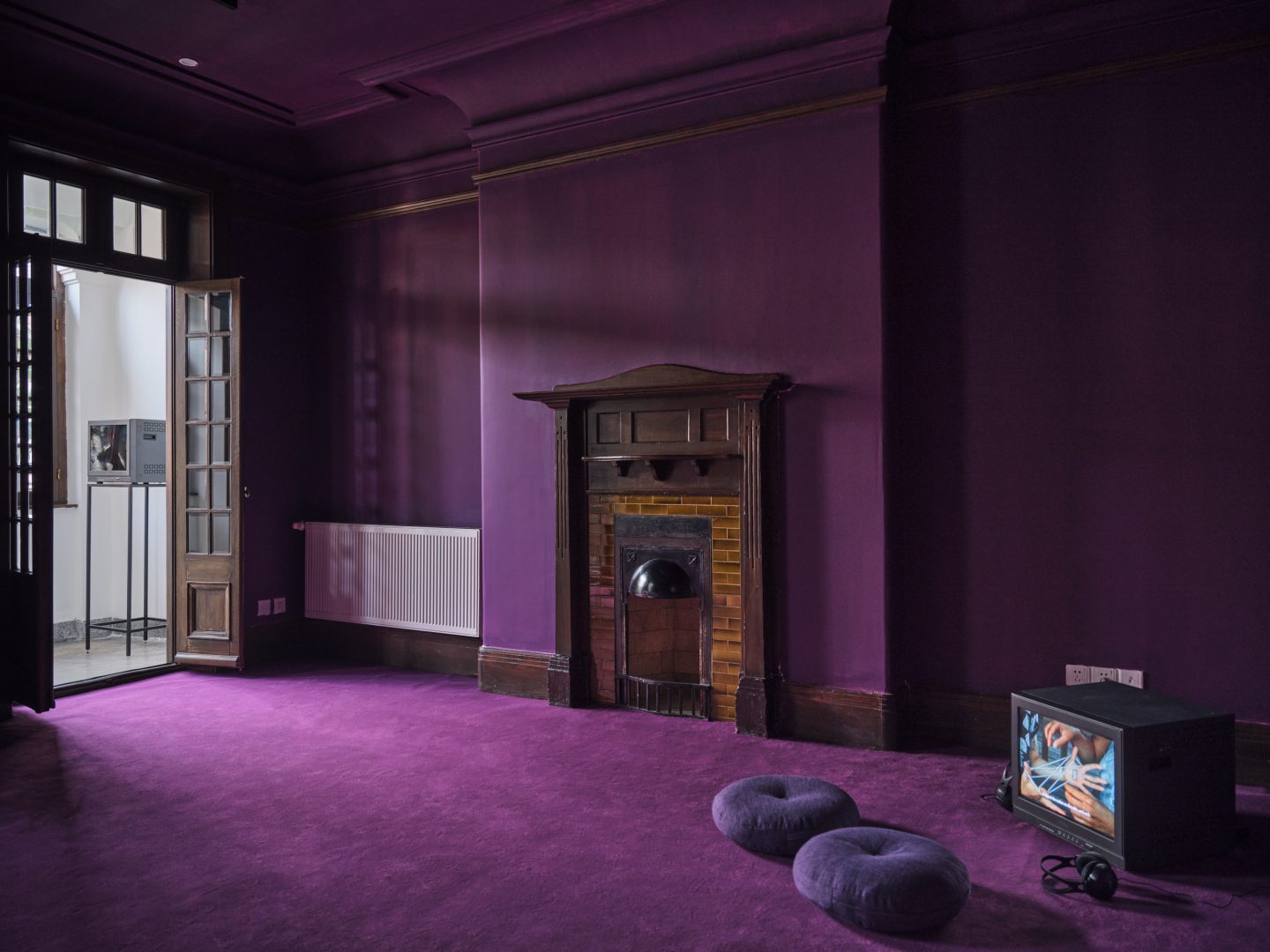 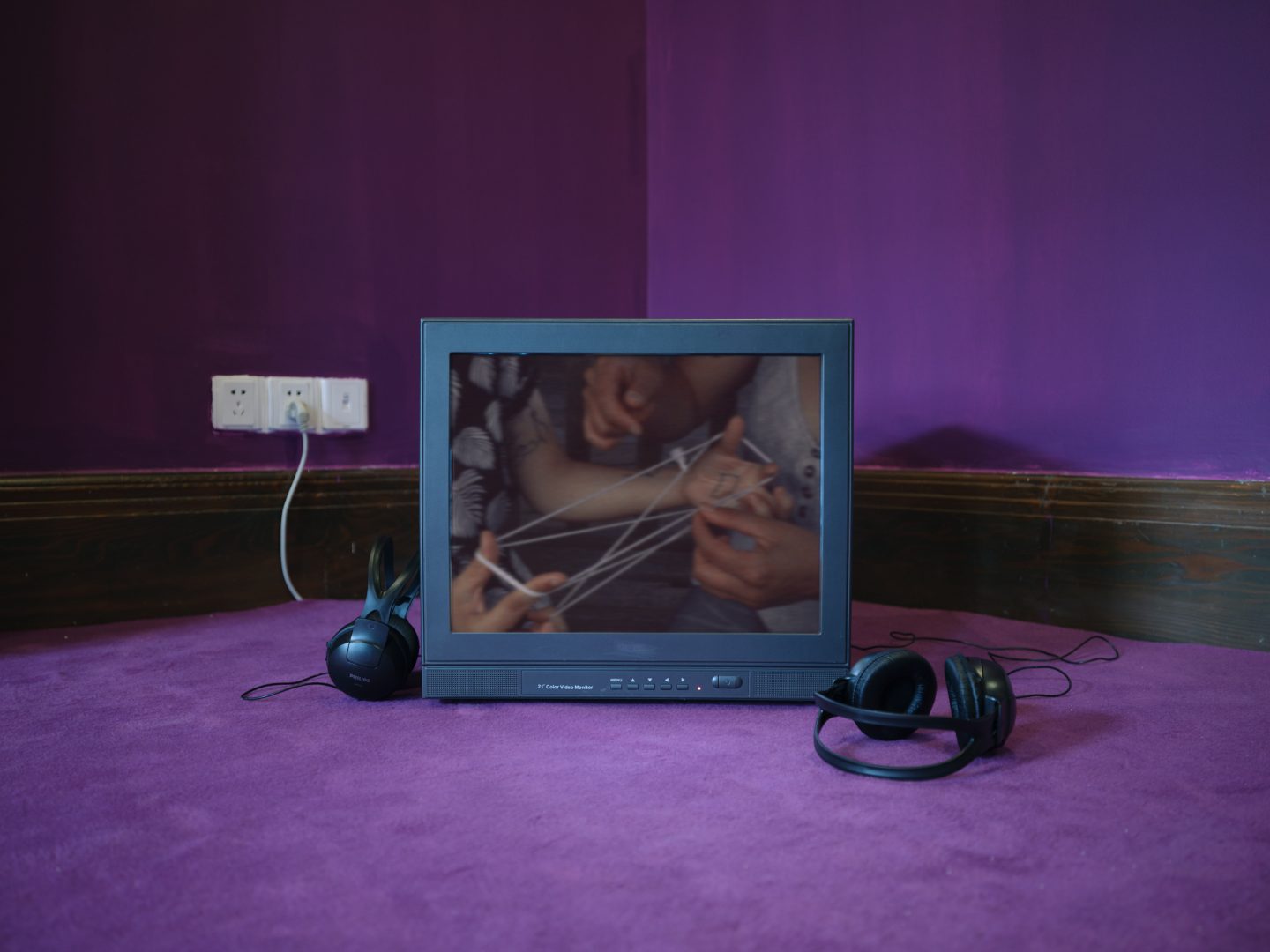 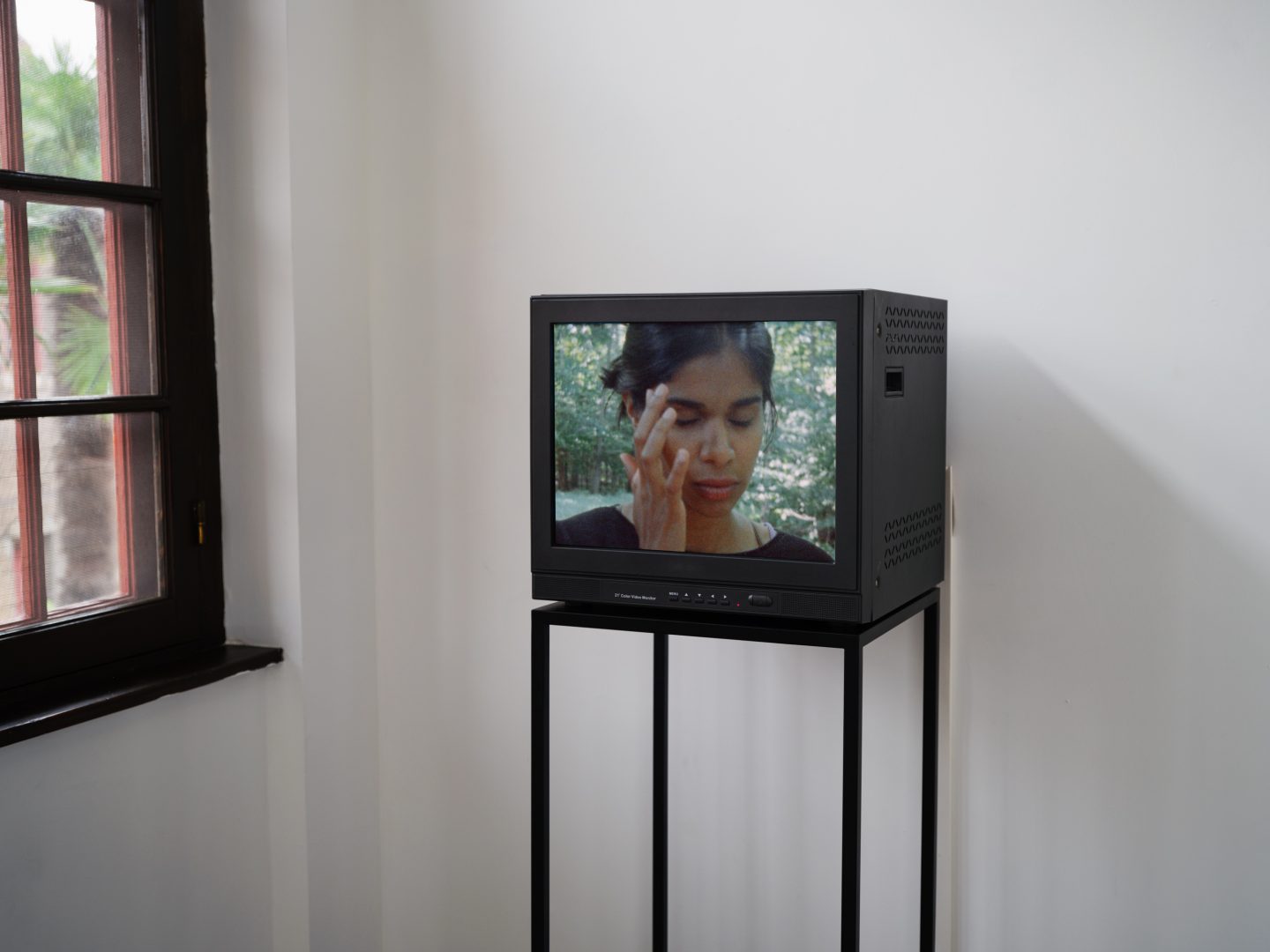 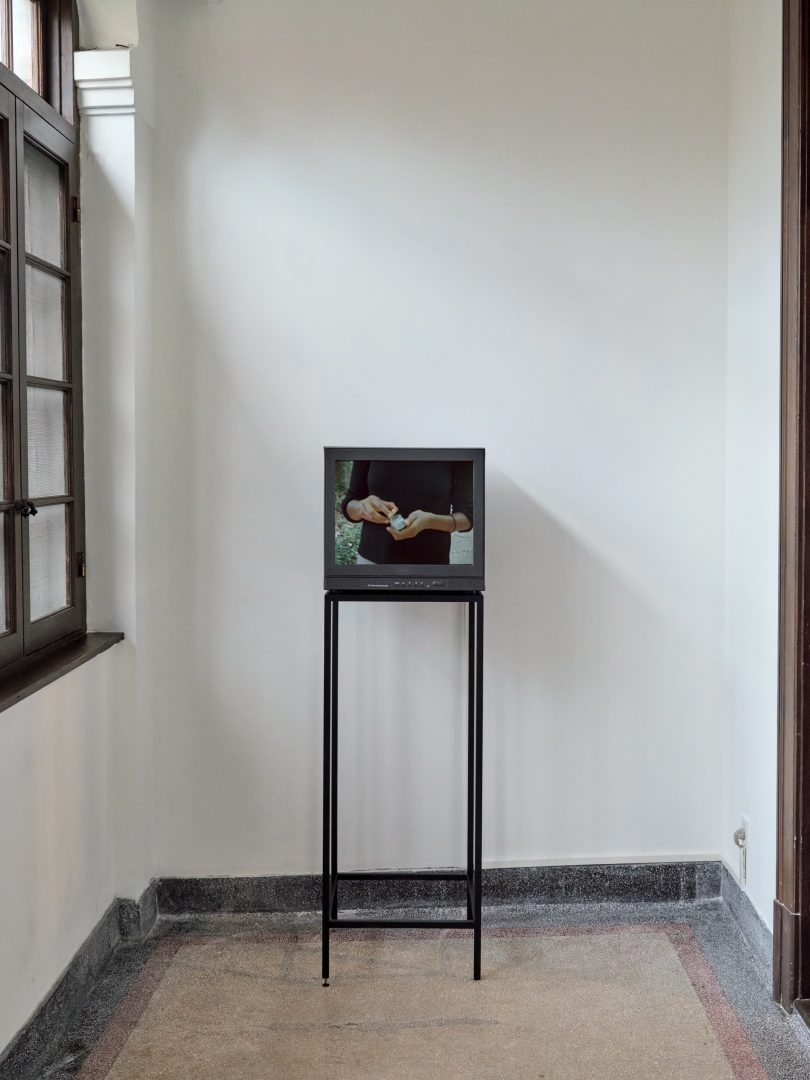 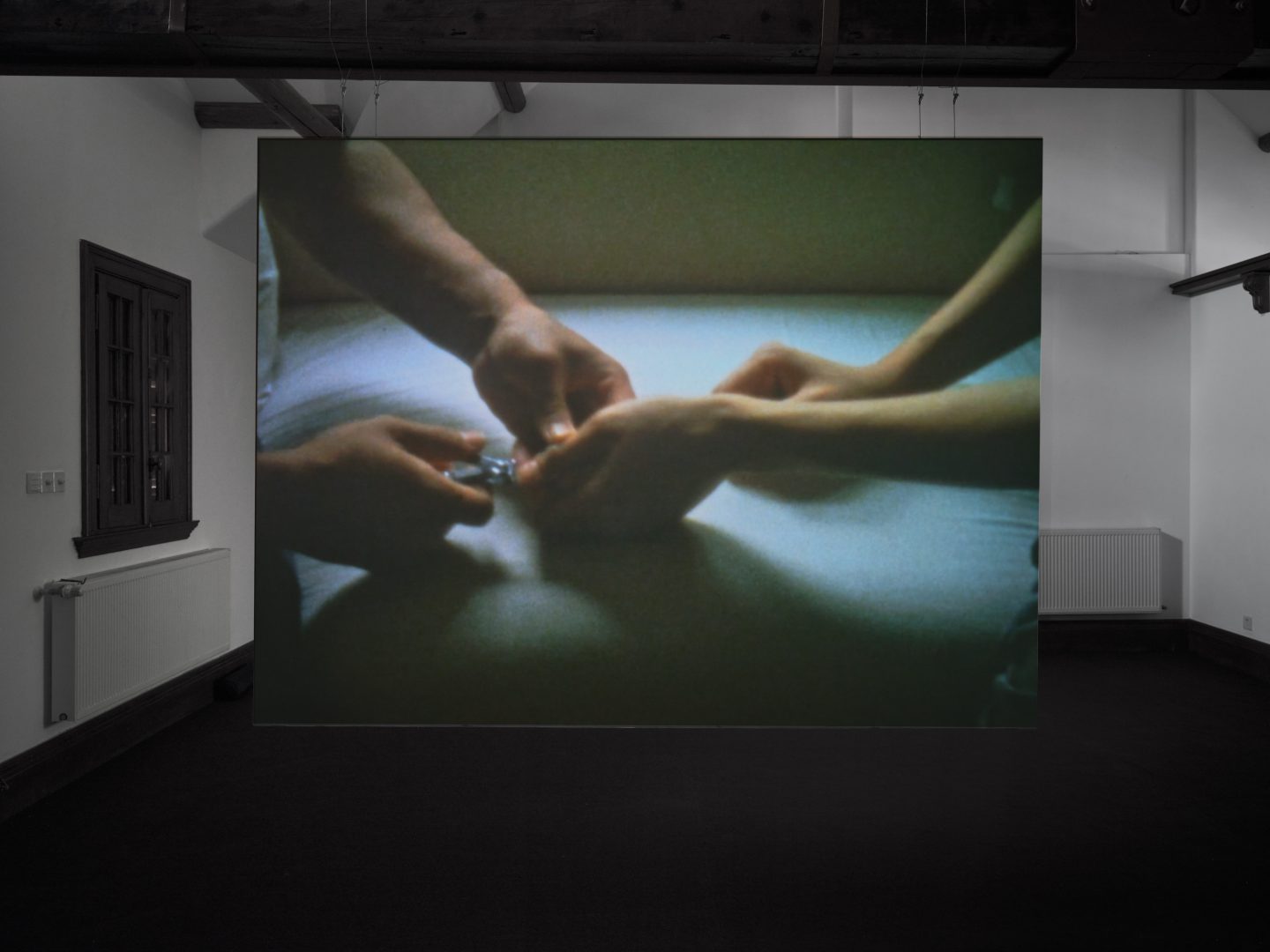 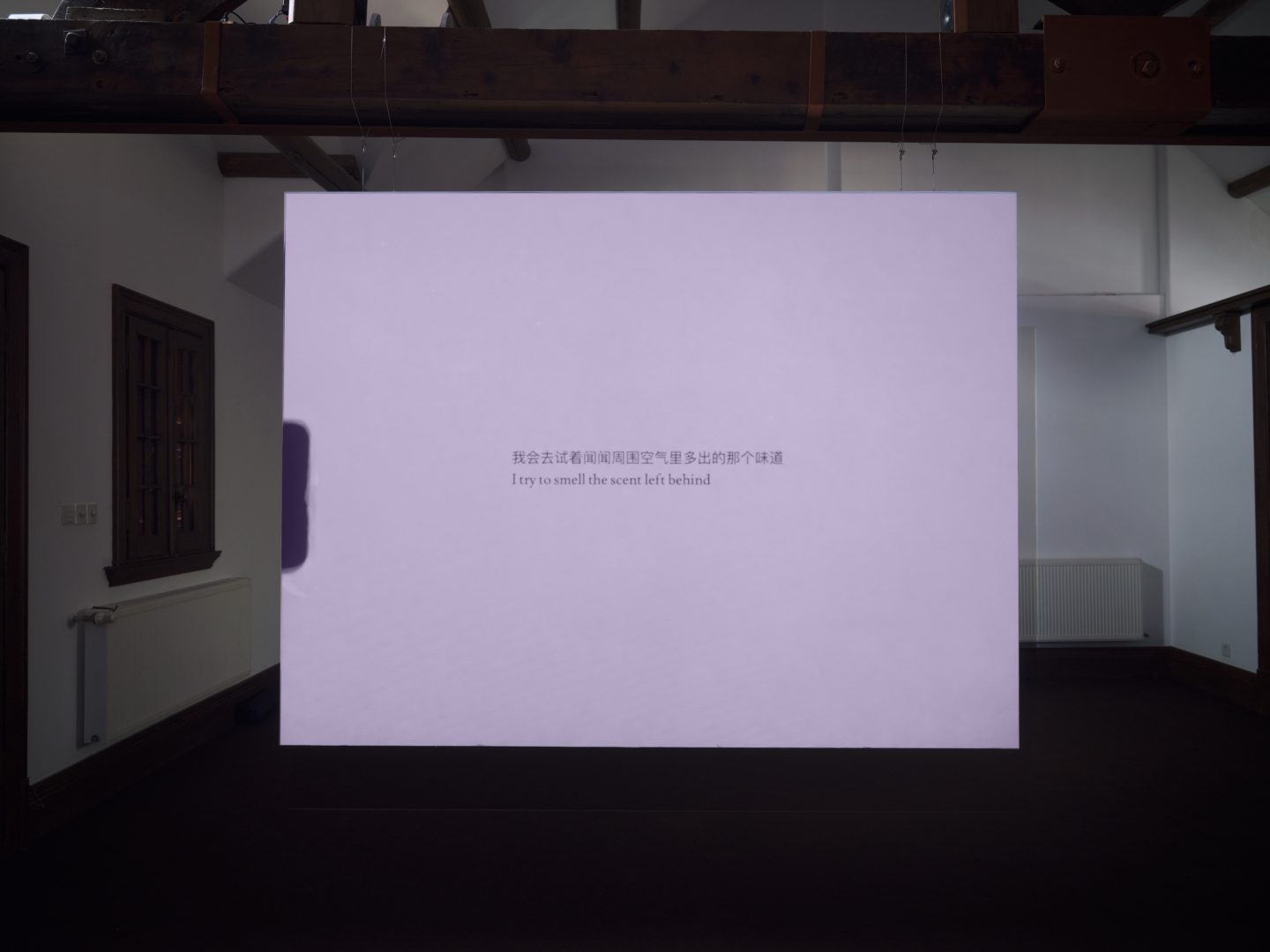 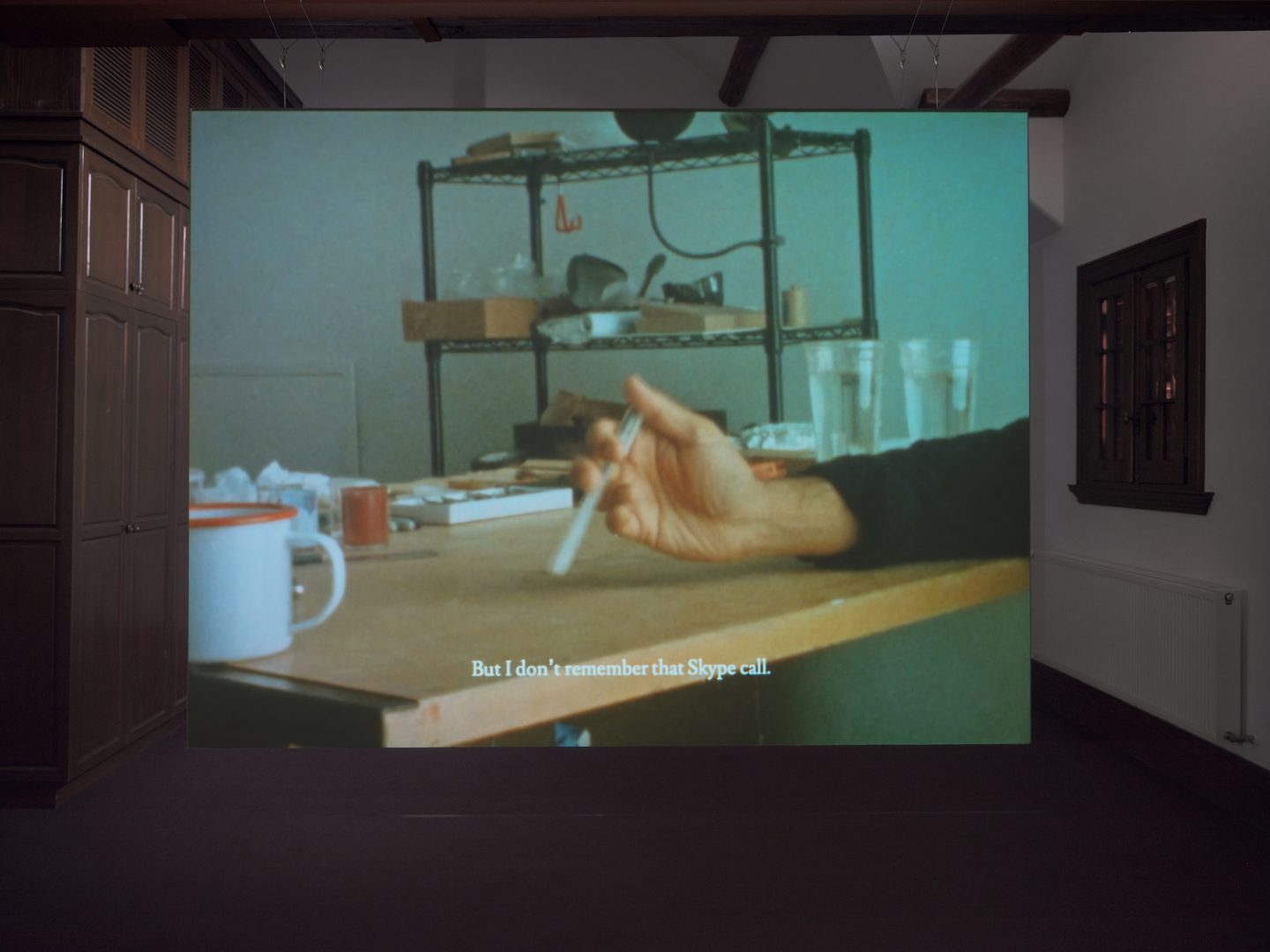 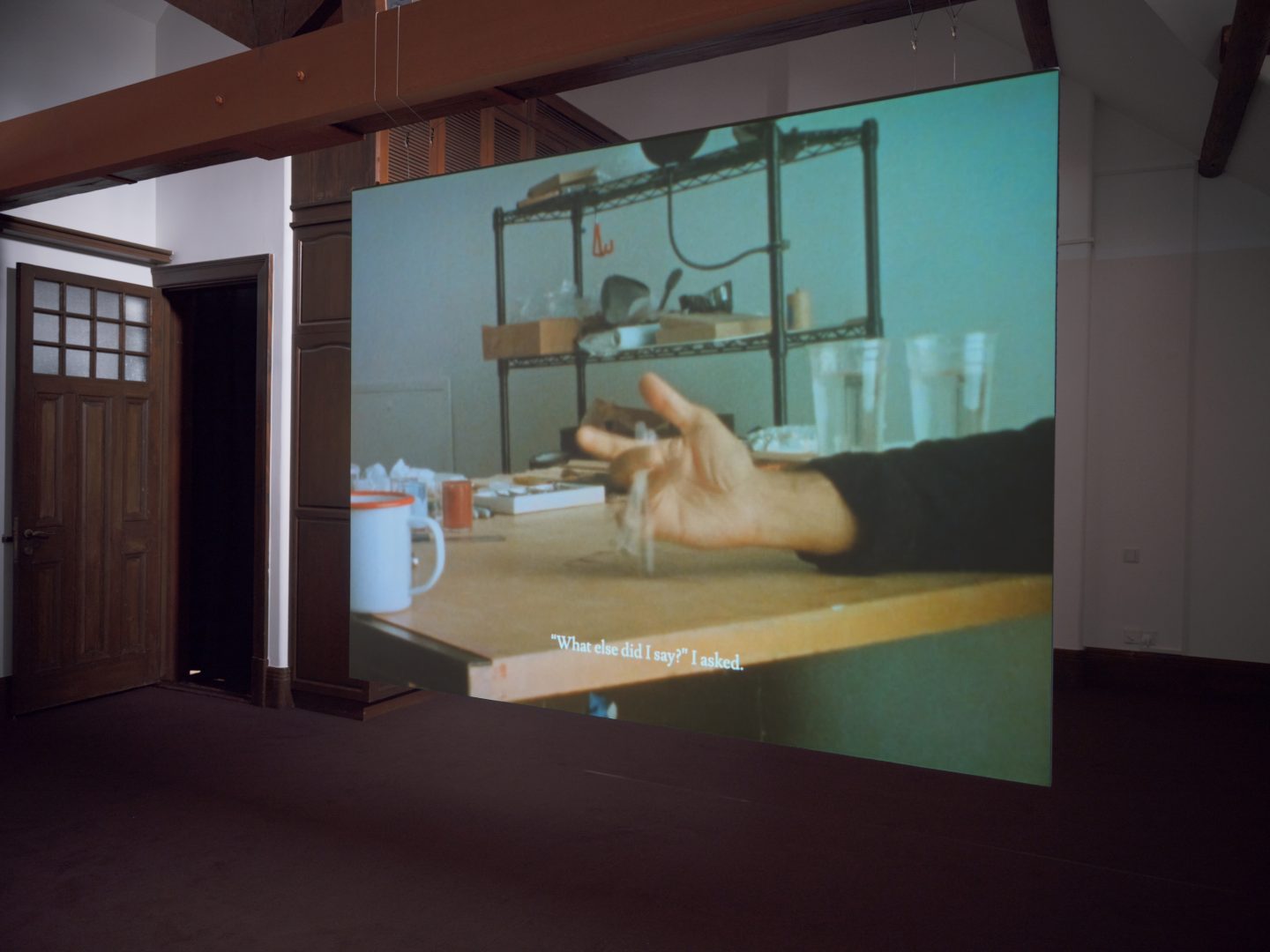