LI Ming’s works usually originates from a certain image, word, action or atmosphere that interests him.However, from a certain period, intuition and spontaneity are no longer his first choices to rely on. And he must break the chains.

The difference between The Mediation and his previous exhibitions is, LI Ming begins to think about the possible reasons and extensions of his motivations that are beyond sensitivities. Also, during the procedures of making and presenting the works, he applied the “artificial elements” intentionally and left traces.These changes are more like the inside requirements from the artist himself to gradually build up a structure of his work. “Control” has been his focus during this period. Take MOVEMENTS as an example.In the exhibition room, we see an artist, surrounded with images of him, running on a timeline that is endless but at the same time stands still at the present. His chase is simultaneous but time-lapse. If saying that video art was born with the signs like narcissistic, mirror-reflected and synchronous (the subject-object relation is cancelled, space squeezed and the continuity of time dissolved) and criticism towards these, then in MOVEMENTS, these problems emerge again. And what we can also see is that, in the last shot, the artist is simply running, though there is not a real object ahead to chase after.

If the body of the artist in MOVEMENTS works as a tool and functions as a connection, in ZOOM, it hides behind the tool/equipment.LIGHTERS reveals the “back stage”. The distancing of the camera hinders the audience going further and involving in the pleasure together with the artist. The intended hindrance and distancing are rather kind of metaphor, and also gap that the exhibition left to us – the uncertainty of the connection between art and the reality, and of whether the efforts made by art towards its audience worked.

In fact, to LI Ming, video has never only been a medium for documenting actions, neither it is for his ambition towards filmmaking. The artist’s body has always been applied as the mediator bridging the performance and the video. The involvement of the artist’s body has been a key feature that differentiates video from other visual forms of arts since its birth, and serves as the point of departure for many artists who made videos earlier. Today when the choice of medium in contemporary art has been more comprehensive, carrying out linear research on a certain medium seems not “contemporary” enough. But if it is as what Benjamin says, one medium will show again its initial potentiality when it goes to an end, then this revisit does have its own meaning. Also to the artist personally, this is a chance to reorganize the clue of creation. 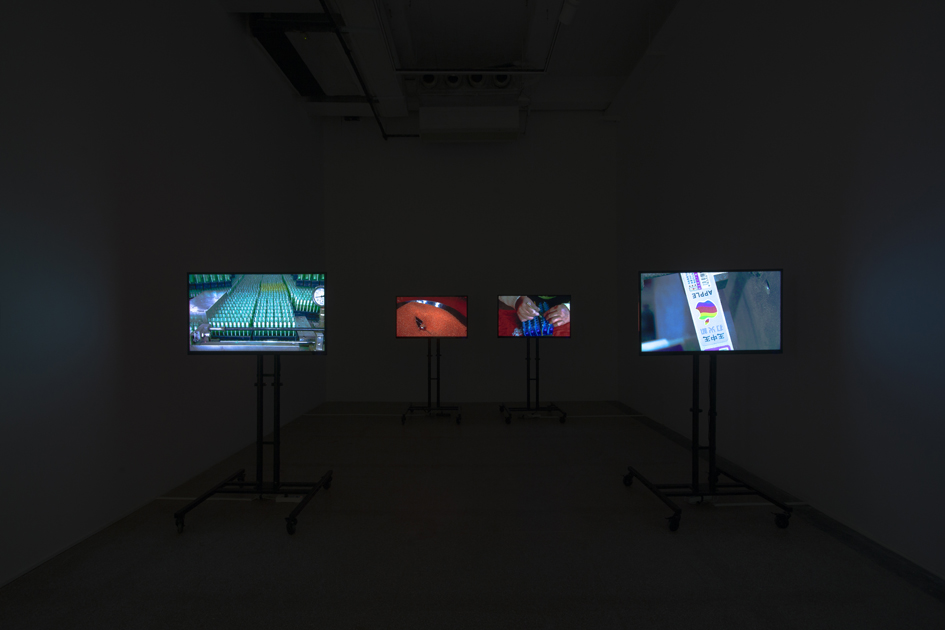 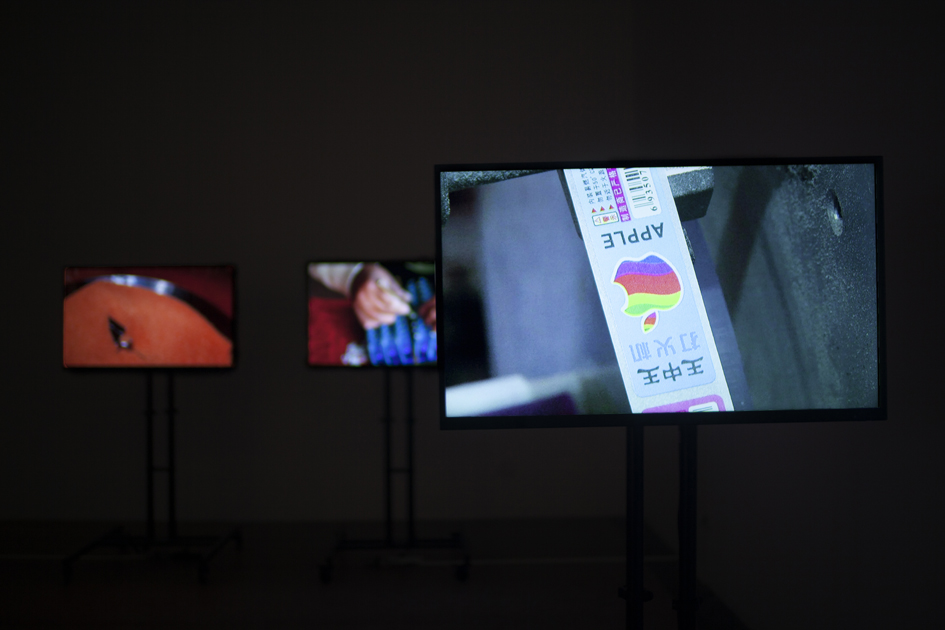 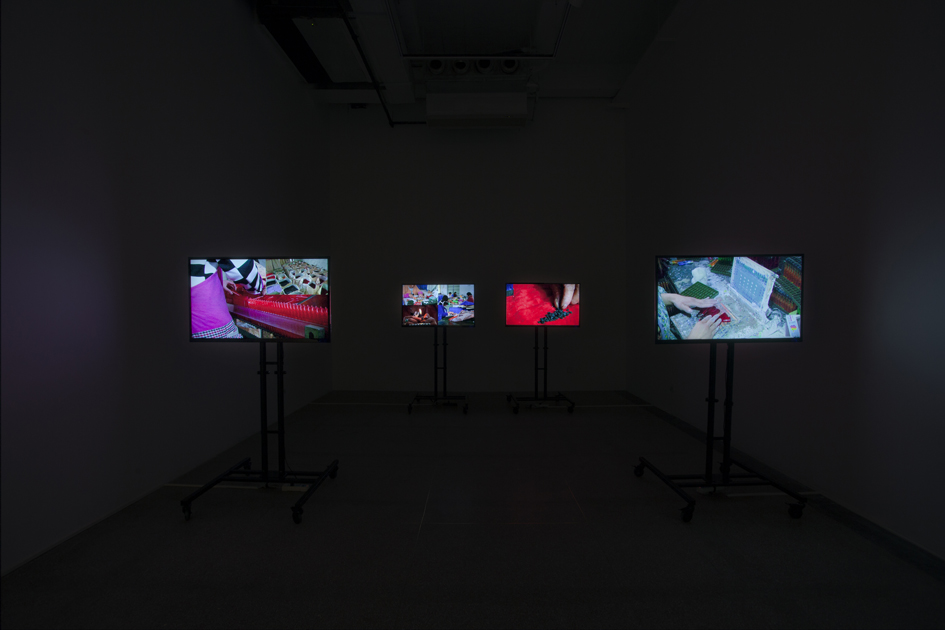 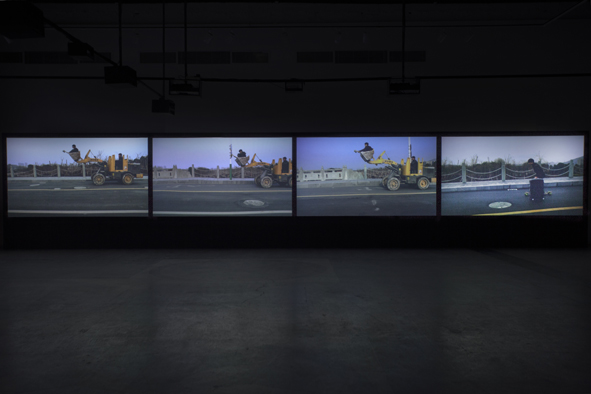 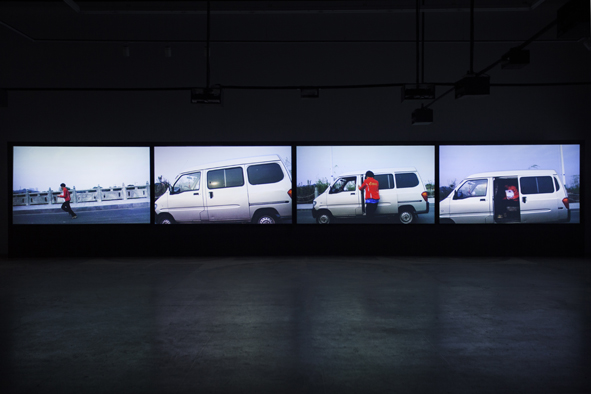 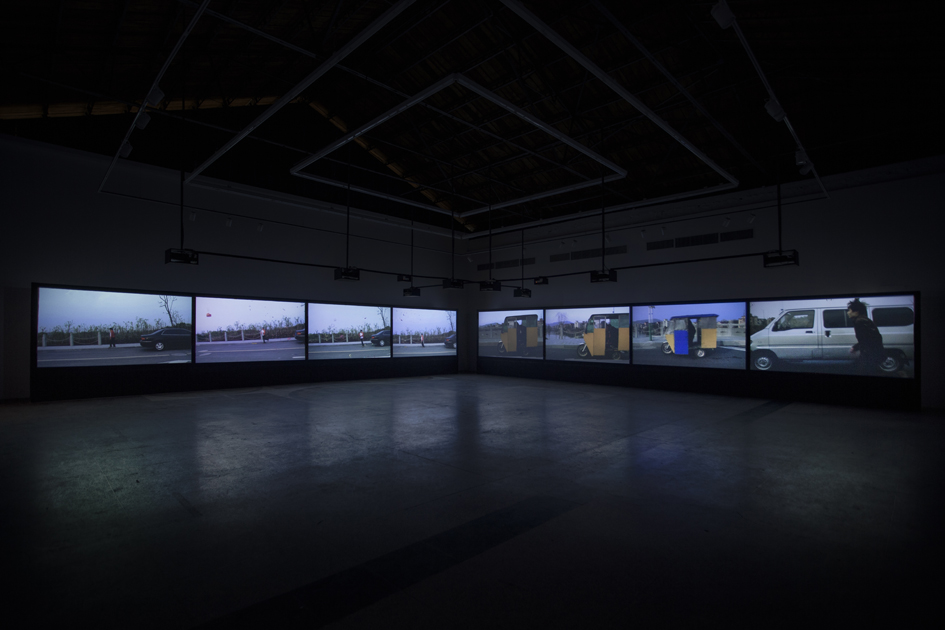 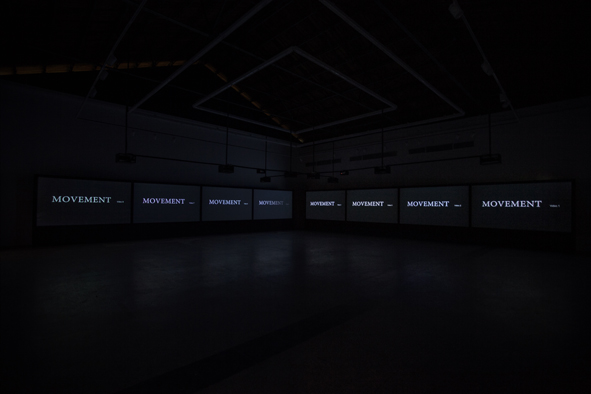 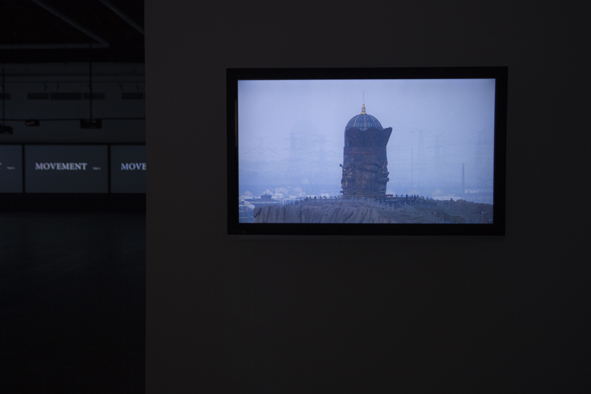 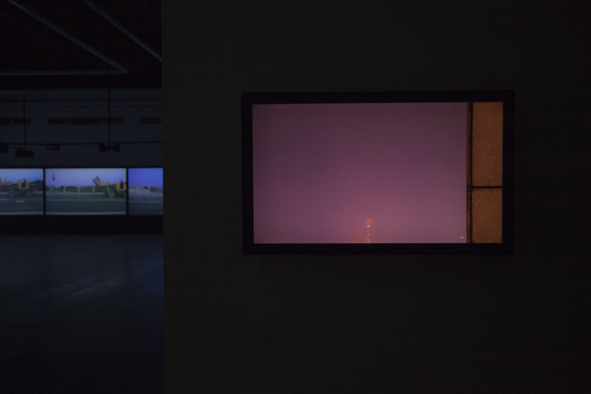 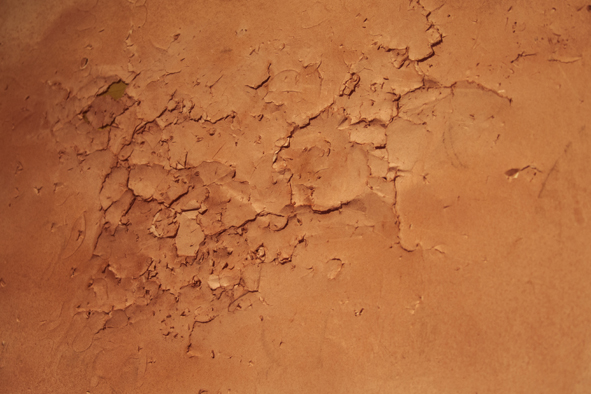 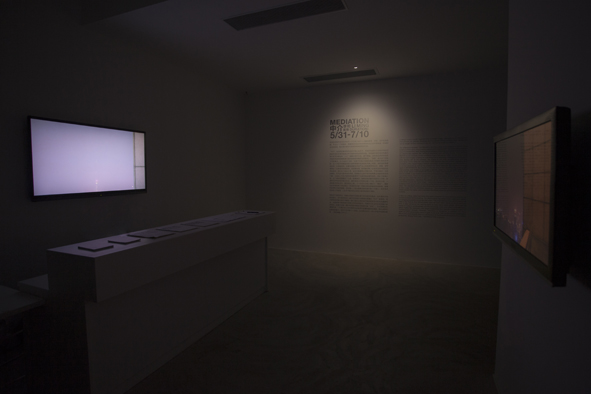