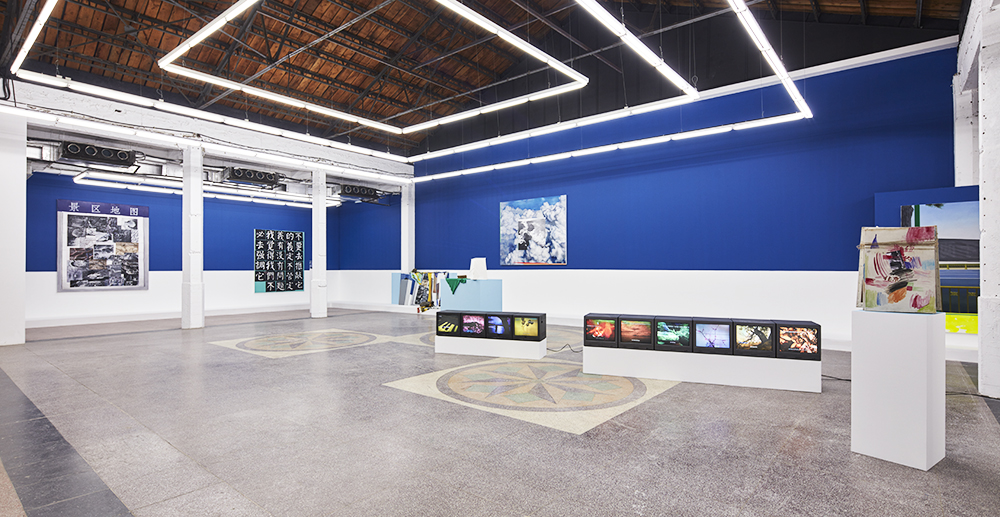 Antenna Space is proud to present Liu Ding’s solo exhibition, Li Jianguo Born in 1952, on view from March 18 to April 25. The character of the exhibition title borrows his name from an eponymous song released by the Beijing rock band 43 Baojia Street in 1997. Just as the protagonist of the song (whose last name, jianguo, literally means “the founding of the nation”) was emblematic of an entire generation of Chinese who were coming of age in the 1990s: he has a good job, he lives a good life, he has his wife, child, relatives and friends, but he can’t help feeling lost still, Liu Ding depicts the complex ideological stamping and historical constructs that shape and define the generations born after 1949 (the founding of the People’s Republic of China) through recounting a series of “anecdotes” in his exhibition. As the song goes, “You must have seen him somewhere, his name is Li Jianguo. If you ask who he is, he is every one of us.”

Liu Ding’s oeuvre has a distinctive quality of essay-writing and pays recurrent attention towards history. Since 2010, he has carried out an expansive research on the subject of the legacy of socialist realism, which is realized through writing, making of artworks and exhibitions. This ongoing research project takes socialist realism as a historical vantage point to reconsider and re-evaluate its persistent influence as an operative vehicle for the logic and ideology of social structures and organization on the values of contemporary culture and spirits in China. This research also attempts to reveal and analyze the fact that socialist realism still persists as a fundamental basis for the practice and discourse of contemporary art in China today.

Li Jianguo Born in 1952 marks Liu Ding’s second solo exhibition at Antenna Space. The artist positions this exhibition in an embedded dialogue with his previous exhibition Lake Washington held in the same space in 2014. In Lake Washington, the artist provided a detailed account of his personal journeys, subsequently involving deep descriptions (to borrow the archeological term) of the multi-layered, interwoven and hidden ideological frameworks. Li Jianguo Born in 1952 is a continuation of his method of “historical writing” in his art making, in which he takes his own perspective as the starting point and fuses his personal, lived experience with ideological frameworks, thereby weaving them into a portrait of Li Jianguo: an ideological individual who is at once particular and universal.

The exhibition features more than 30 new works by the artist, all of which were created subsequent to his presentation of a series of socialist realism-themed oil paintings and poetry in the 14th Istanbul Biennial and the Asia-Pacific Triennial of Art in 2015. A dual-narrative structure permeates this current exhibition; rather than a portrait of Li Jianguo, it is a personified, historical, and detailed account of the value system that grounds the world in which Li exists. The interlacing narratives of both personal and social events outline the positions, experiences, and choices of an individual situated in cultural politics, and produce a picture of a personified social domain and political history. Liu Ding’s practice is a long-term project that traces contemporary art and discourse to its intellectual underpinning and origin; by examining both history and the present, the artist aims to establish a fundamental position and a starting point for self-understanding and self-narration. His undertaking reflects a persistent search for potential horizons that allow for a thorough investigation of cultural subjectivity, and proposes to comprehend the cultural forms and values in China today through the problematics of “origin” and a holistic historical perspective. 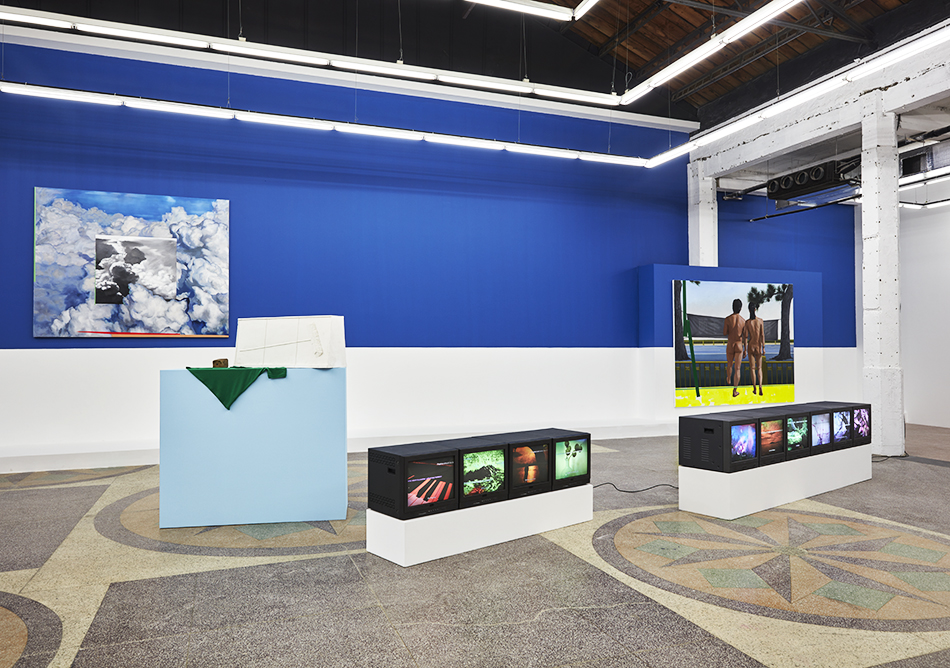