Becoming aware of our vulnerability triggered the rise of borders, fences and barriers around our bodies, homes, social circles and countries, bristled with concerns and suspicions. This situation has increased the already existing inequalities, when it comes to class privilege and exposure to risks. But in the deepening separation between public and private, we became aware that we actually touch and are touched more than we used to, which compels us to redefine our connections as well as our proximities.

“Why should our bodies end at the skin?” asked Donna Haraway [1]. Antibodies is an exhibition attempting to think through and with skins. It aims at developing several registers of affectivity and presence through the haptic – this tactile relationship that does not require physical contact. Physical estrangement asks for a renewed sociality.

The artists gathered for Antibodies report on caresses, whispers, breathings and threats delving into our emotional transactions and our social relationships. While the exhibition does not turn the current health crisis into a topic, the artworks, as well as the relationships woven between them, allow for an exploration of distance and touch, considering the political and poetic load of the two terms.

The exhibition title’s polysemy then becomes clear as we embrace the new imposed norms and forms of togetherness (distancing) while opening up the horizon for a new social eroticism (touching). It also seems crucial, as Susan Sontag [2] once claimed, to substitute the military metaphors often attached to the functioning of our immune systems for a different lexicon, and get busier with hospitality. As such, Antibodies is an invitation for audiences to experience Palais de Tokyo both as a home (in vitro) and a living network (in vivo). This also means thinking differently about the ephemeral communities that Palais de Tokyo may create and gather, and more specifically the relationships that are suggested between audience and artworks.

1. Donna Haraway, “The Cyborg Manifesto” in The Socialist Review, no. 80 (1985): 65–108.
2. Susan Sontag, Aids and its Metaphors, New York, Farrar, Straus and Giroux, 1989: “Disease is seen as an invasion of alien organisms, to which the body responds by its own military operations, such as the mobilizing of immunological “defences,” and medicine is “aggressive.” […] The metaphor implements the way. Particularly dreaded diseases are envisaged as an alien “other”, as enemies are in modern war; and the move from the. demonization of the illness to the attribution of fault to the patient is an inevitable one, no matter if patients are thoughts of as victims.” 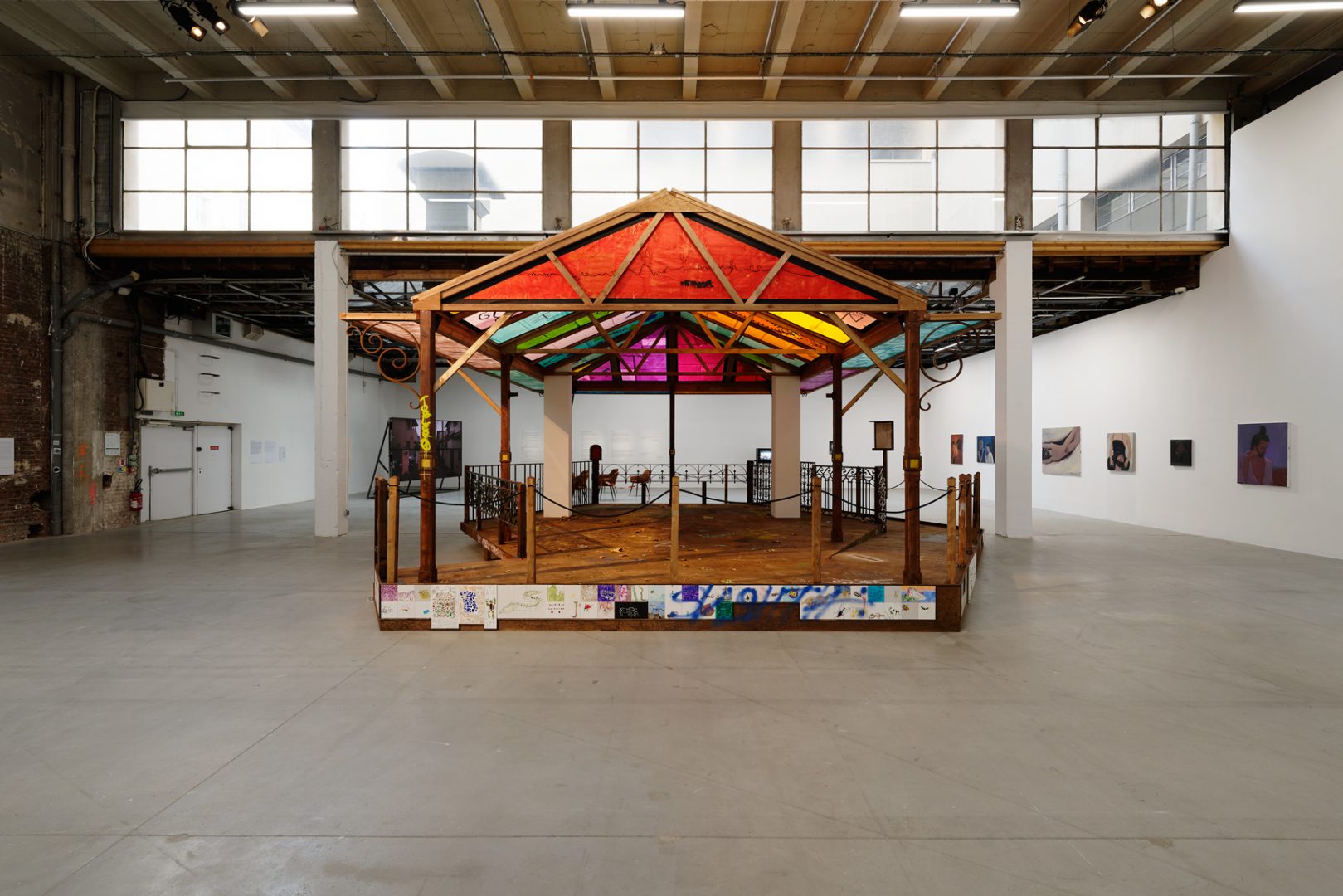 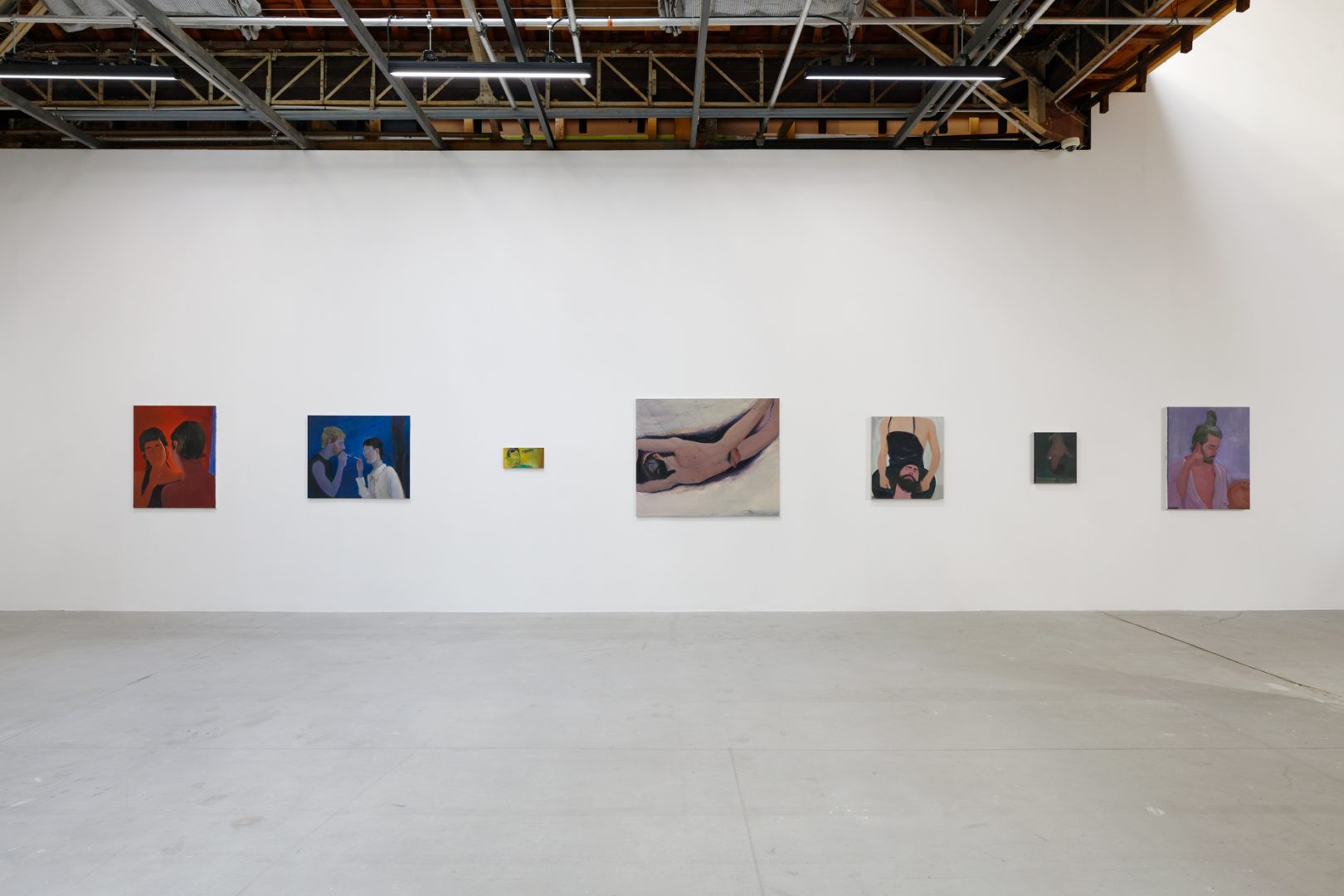 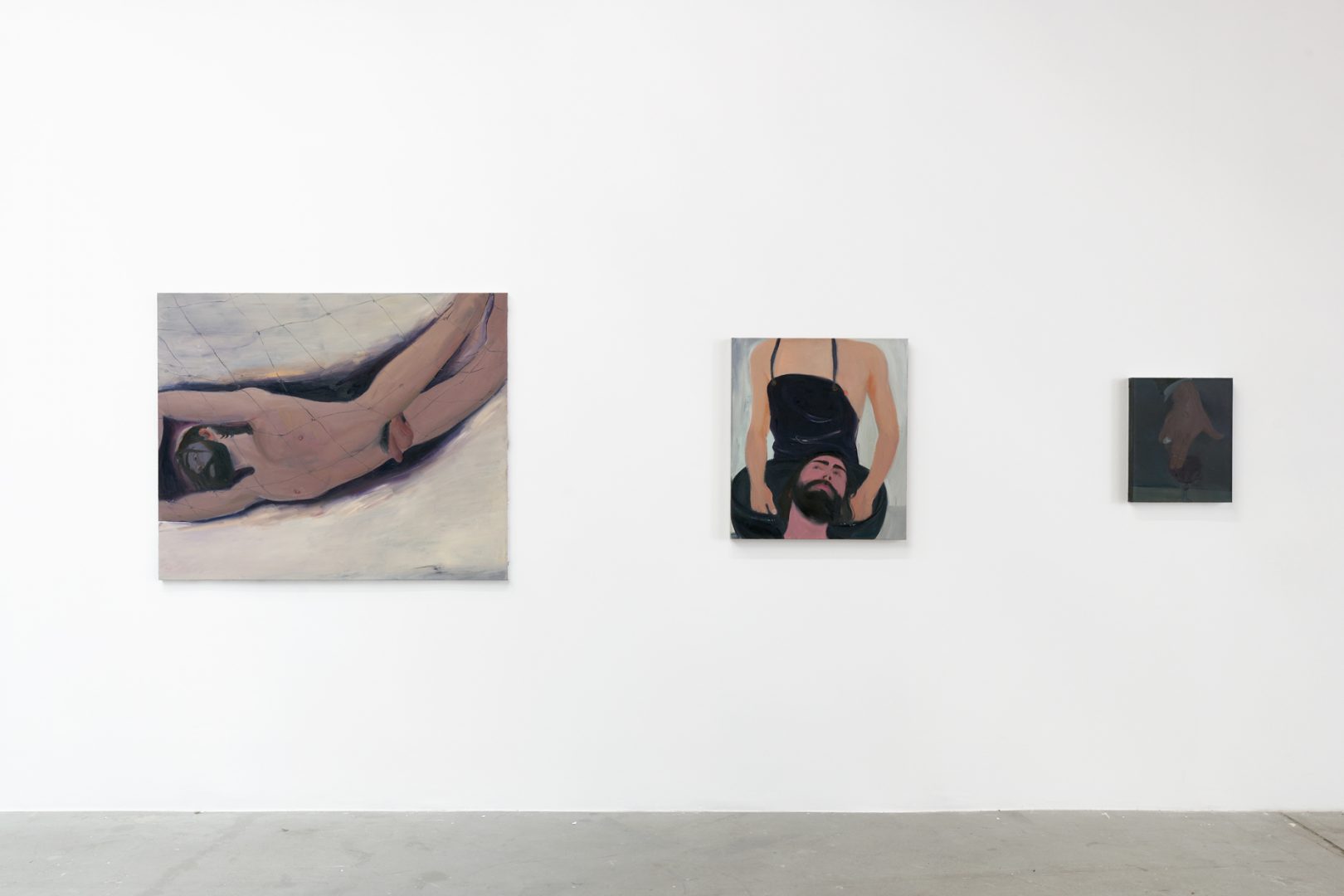 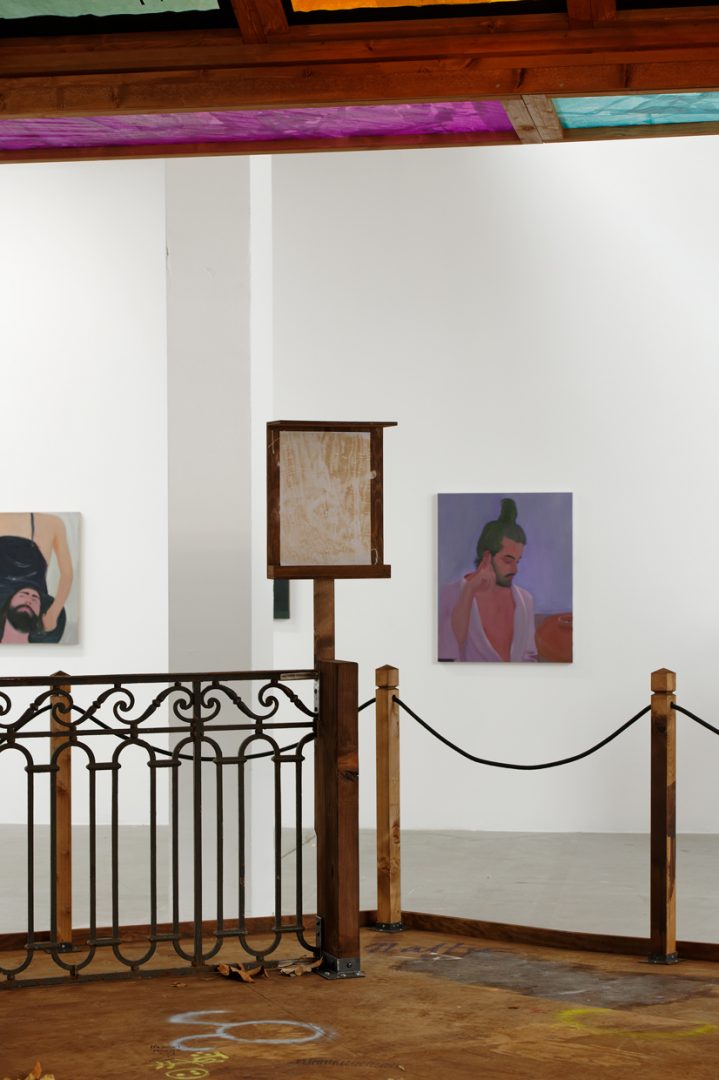