Antenna Space is pleased to announce that the artist Cui Jie will participate in the exhibition You and I Don’t Live on the Same Planet at Centre Pompidou-Metz. The exhibition will open on November 6, 2021 and last until April 4, 2022.

If we had to present briefly our metaphorical planetarium, we could say that there is the planet of the those who want to keep modernizing regardless of the planet’s boundaries (planet Globalization). But this planet seems to have little traction among those who feel betrayed by the current economic system and need to hide behind the walls of their nation state to protect themselves (planet Security). This is without mentioning the few hyper-privileged who can afford to think they will escape to Mars (planet Escape). This discussion is occurring while the way of life on a planet that could reconcile forms of prosperity while keeping in the planetary limits has yet to be invented (planet Gaia).

Each planet has a gravitational pull which immensely influences the way you feel, the way you behave, and, of course, how you imagine your future. We will be exploring all these different worlds thanks to artists, scientists, and activists who have intuitively grasped something and can help increase our awareness of this strange situation. 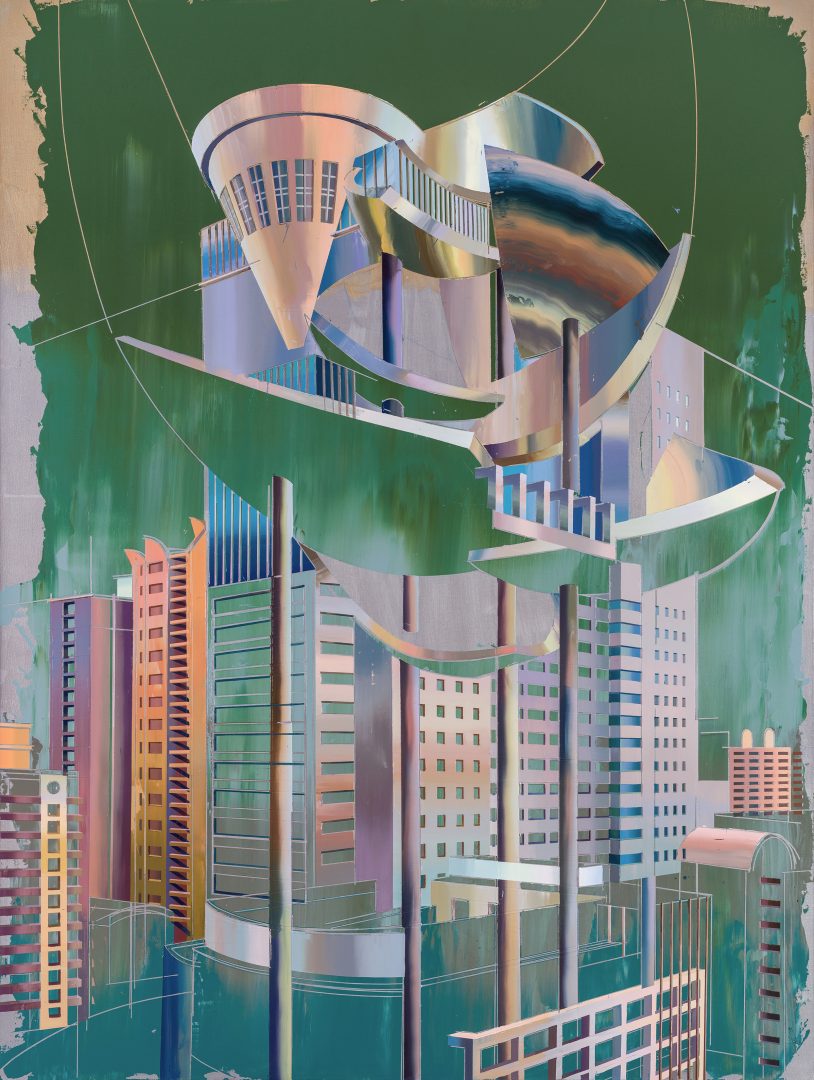 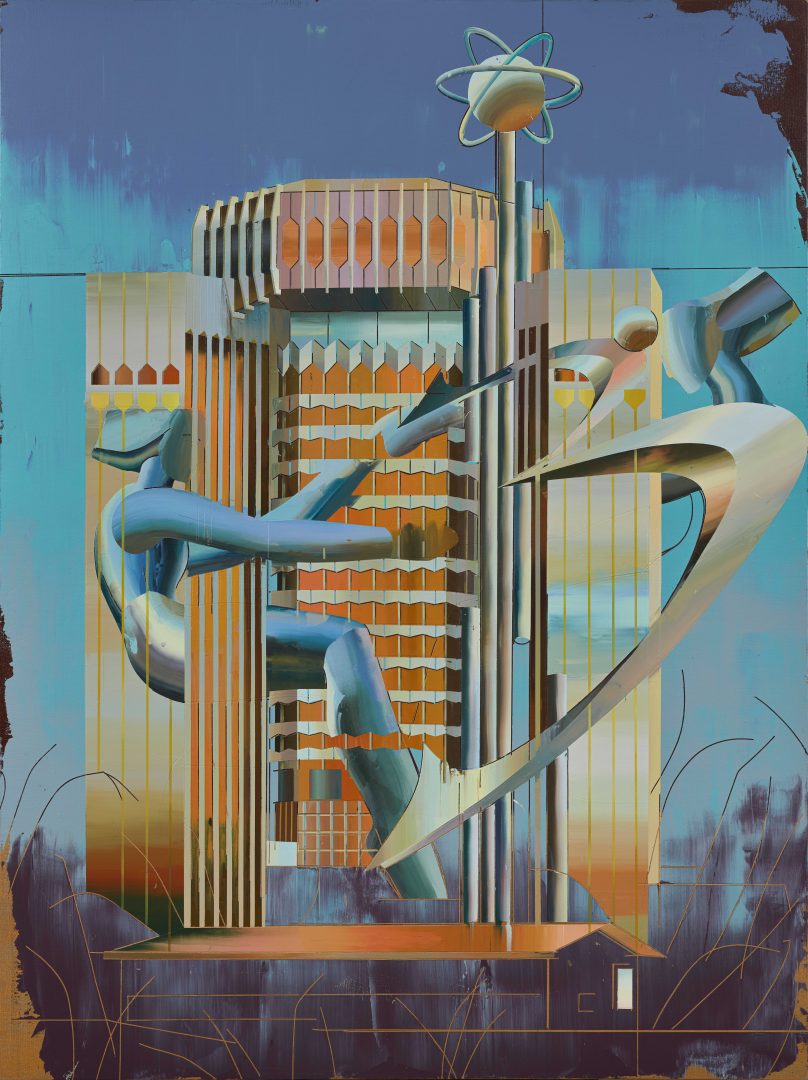 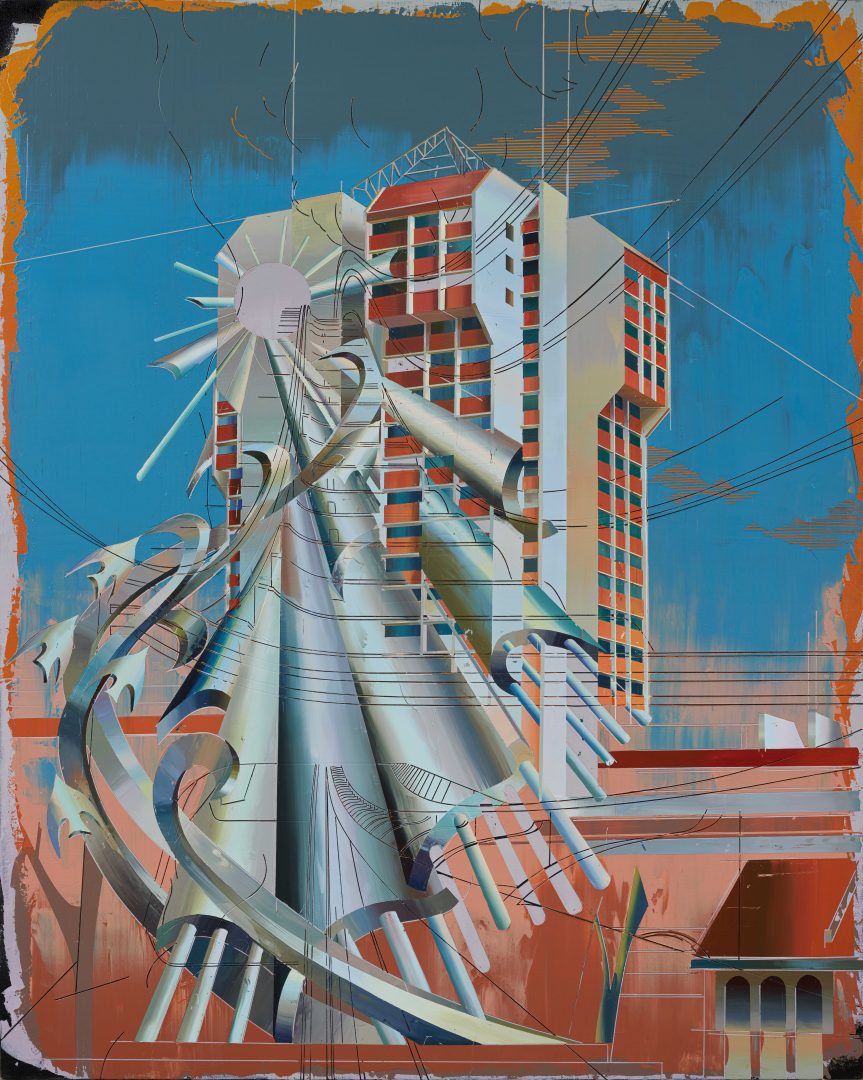 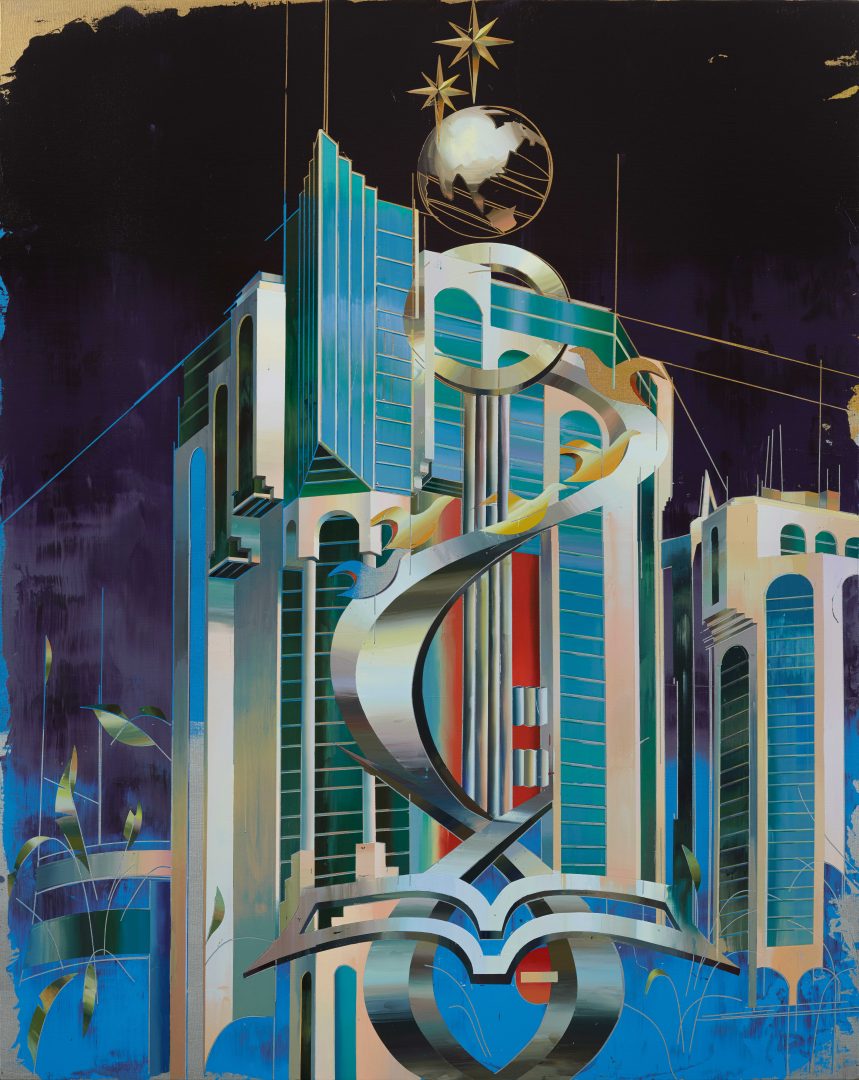 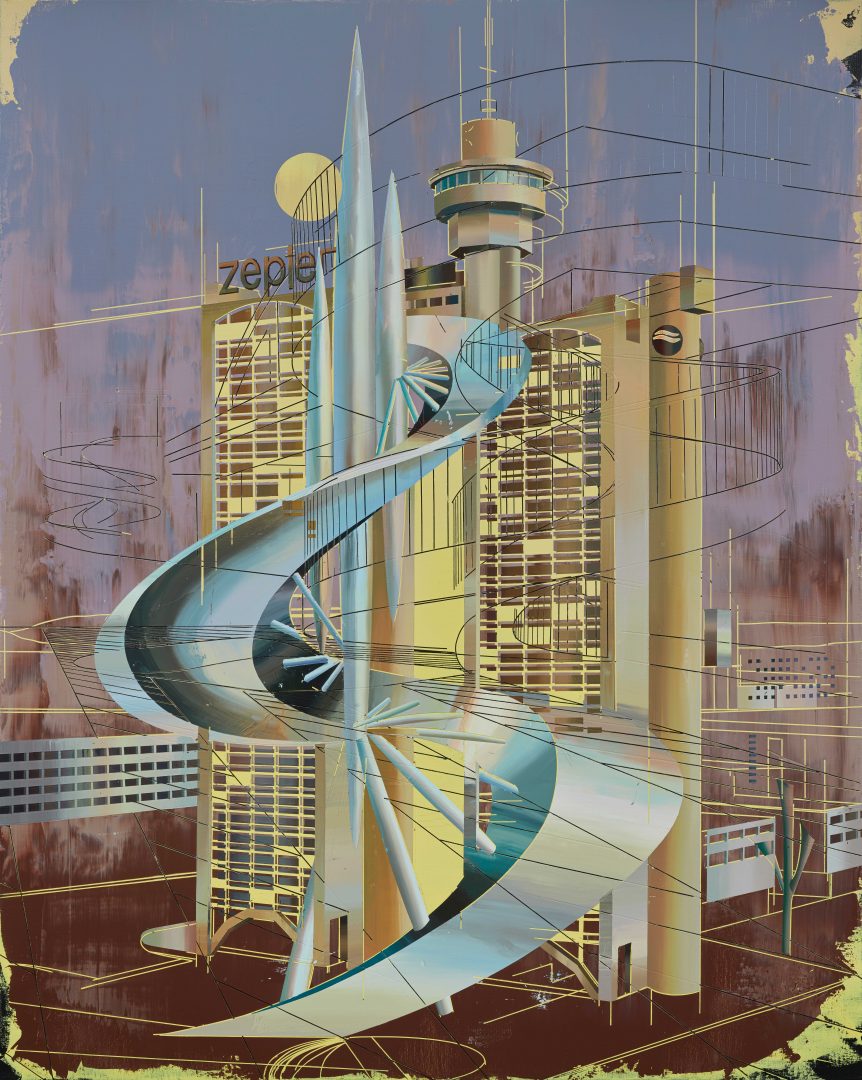