Antenna Space is pleased to announce that the artist Guan Xiao will participate in The 34th Bienal de São Paulo: Though it’s dark, still I sing. The exhibition will open on September 14, 2021 and last until December 5, 2021.

The 34th Bienal de São Paulo – Though it’s dark, still I sing  – lays claim to the right to complexity and opacity, both in expressions of art and culture as well as in the identities of individuals and social groups. The fulcrum of the project – at which multiple situations of encounter are articulated between art and the public – will be the group show that will occupy the Bienal Pavilion. Curated by Jacopo Crivelli Visconti, Paulo Miyada, Carla Zaccagnini, Francesco Stocchi and Ruth Estévez, the show recognizes the urgency of problems that defy life in today’s world, while claiming the need for art as a field of encounter, resistance, rupture and transformation.

The starting point for the curatorial project of the 34th Bienal de São Paulo, Faz escuro mas eu canto [Though It’s Dark, Still I Sing], was the desire to enlarge the show, unfold it, activate each moment of its construction and enhance the dynamism of an exhibition of this scale. The aim is to leverage the potential that exists in gathering a large set of works, condensing the work of one hundred artists and other thinkers in a single space, under a single title. Also aware of the limitations and contradictions of the format of large-scale exhibitions, and seeking to dialogue with the wide range of publics that have visited the Bienal over the decades, we proposed to expand this edition over the course of the year and throughout the city. 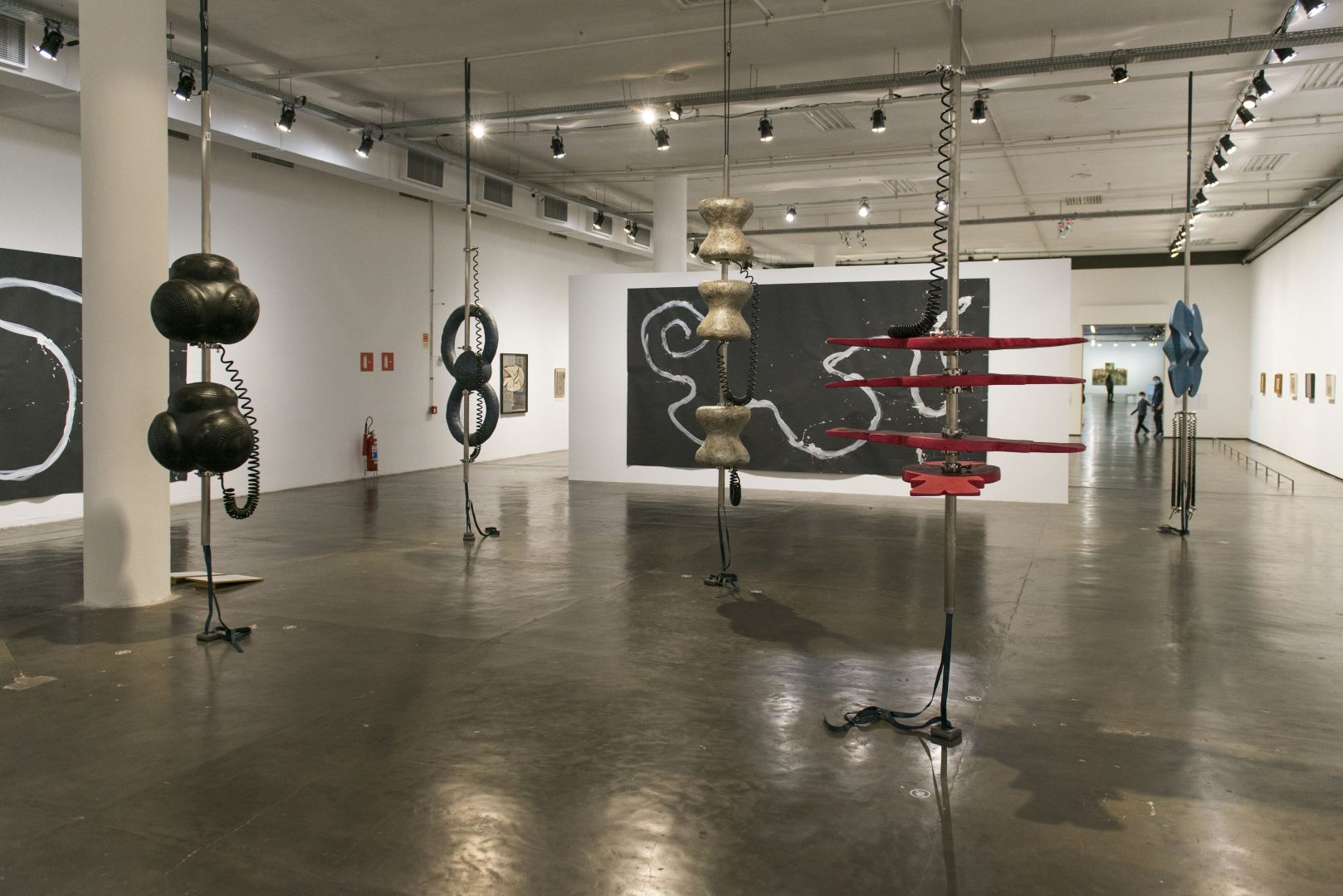 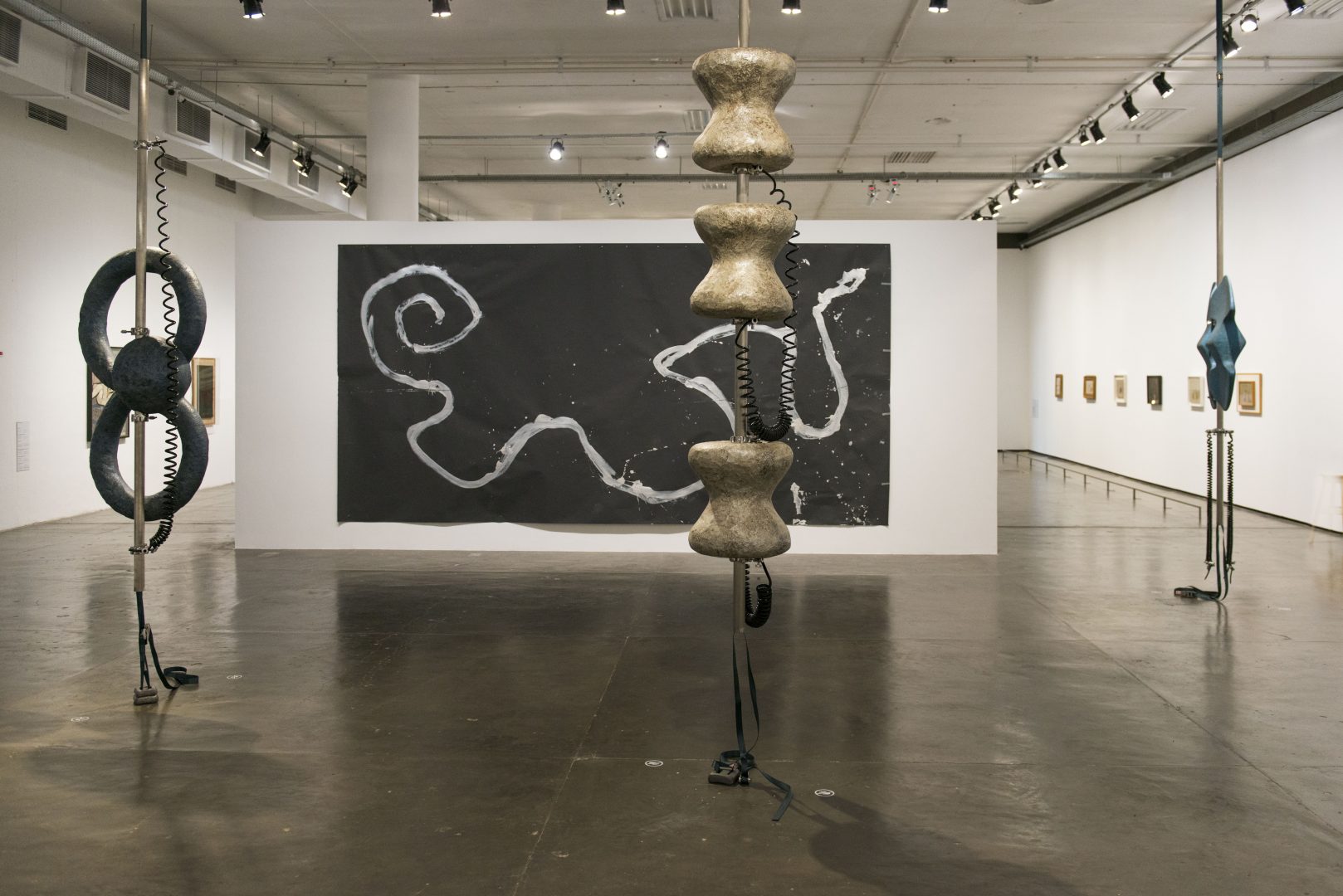 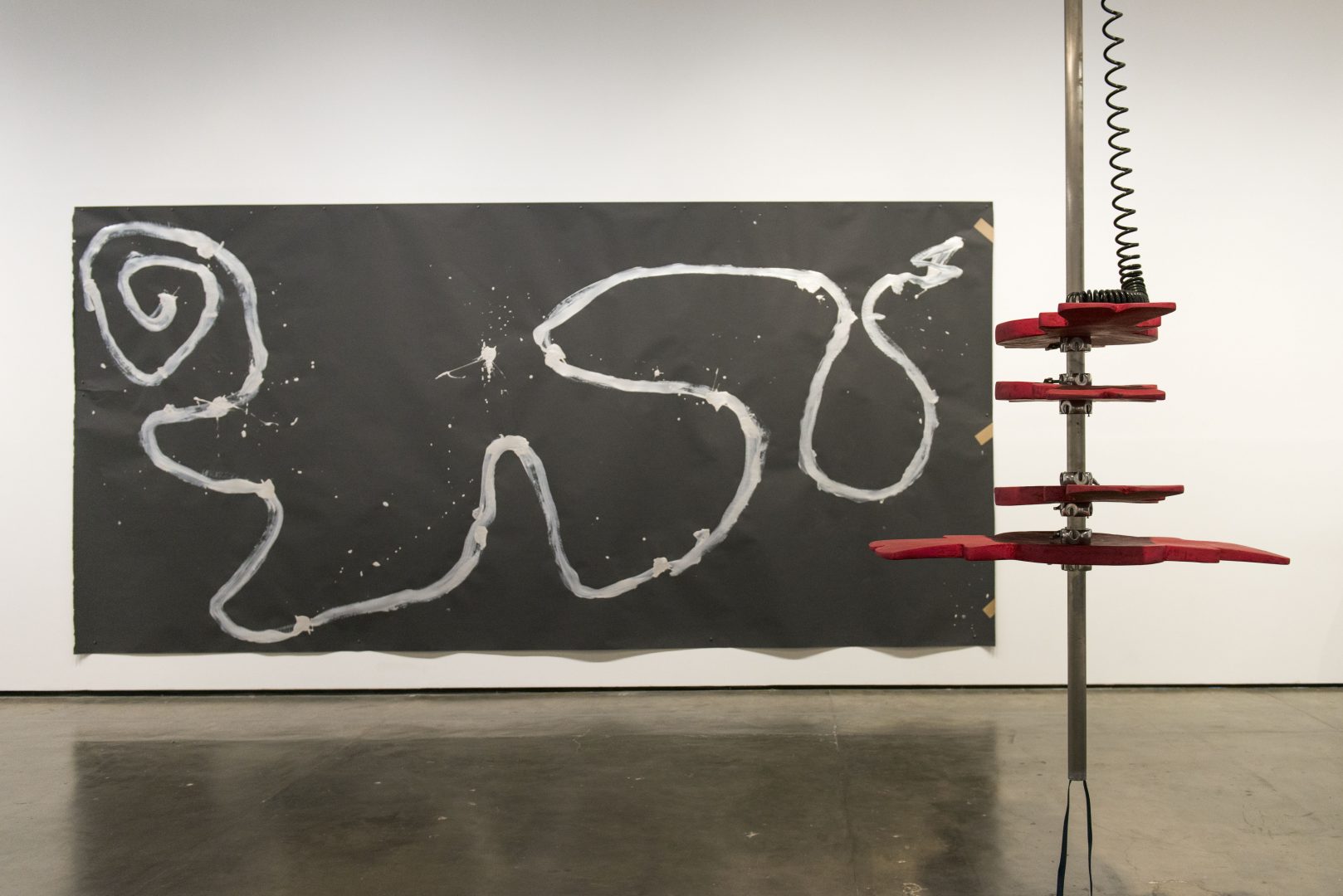