Guan Xiao | “Post-Capital: Art and the Economics of the Digital Age” @ Mudam Luxembourg

Antenna Space is pleased to announce that the artist Guan Xiao will participate in the group exhibition Post-Capital: Art and the Economics of the Digital Age at Musée d’Art Moderne Grand-Duc Jean. The exhibition will open on October 2, 2021 and last until January 16, 2022.

Post-Capital brings together works of sculpture, painting, photography, video and performance in an exhibition that seeks to address the subject of contemporary economics. Developed within a period of significant change and uncertainty, the exhibition takes as its starting point the inherent paradox within a capitalist system that is both dependent upon, and threatened by, technology. Presenting the work of 21 artists from 17 countries it will be installed in various spaces across three floors of the museum.

The exhibition’s title is adapted from Peter Drucker’s 1993 book, Post-Capitalist Society, which predicted that the impact of information technology on the labour market would be so great that it would ultimately lead to the fall of capitalism by 2020. Writing whilst the internet was still in its infancy (Luxembourg, for example, was connected in 1992), Drucker argued that in the future, knowledge, rather than capital, labour or land, would become the basis for wealth.

Today forms of labour, currency, commodities and the nature of consumption have been dramatically transformed by technologies that continue to evolve. Multinational information technology and e-commerce firms assume the highest ranks of global market capitalisation and data that is both abundant and infinitely replicable has become a valuable commodity that defies traditional economic principles based upon scarcity. The artworks in Post-Capital variously explore the paradoxes, absurdities and ethical questions posed by post-industrial and perhaps post-capital economies.

The exhibition is conceived for the context of Luxembourg, a European capital renowned for its financial sector and where the digital economy is also a strategic focus. Mudam is also situated approximately 45 kilometres from the birthplace of the philosopher and economist Karl Marx (b. Trier, 1818; d. London 1883), whose foundational text, Das Kapital (1867) described capitalism as a dynamic economic system tending towards self-destruction.

Works by Cao Fei, Simon Denny, Liz Magic Laser and Cameron Rowland explore the nature of contemporary labour, referring respectively to phenomenon of the automated logistics centres and warehouses, the gig economy and biometric time clocks. LED paintings by Ei Arakawa, video installations by Mohamed Bourouissa and Yuri Pattison, and photographs by Shadi Habib Allah feature so-called ‘mediums of exchange’ from the minting of coins at the Monnaie de Paris to the production of Bitcoin in rural China or the illicit trade of food stamps for cigarettes or phone credit (amongst other things) in grocery stores in Miami. Other works by GCC, Guan Xiao and Roger Hiorns address conspicuous consumption or overproduction whilst sculpture by Katja Novitskova playfully alludes to the emergence of the so-called ‘attention economy’ in an information-saturated world. Oliver Laric reproduces objects from museums all over the world from a selection of digital scans made free and available for use without copyright restrictions via his online platform threedscans.com and an installation by Hito Steyerl connects the phenomenon of freeports with the possibility of crop production without land ownership in community gardens.

The exhibition will be accompanied by a catalogue including a new essay by the curator of the exhibition with illustrations and texts on the selected works. Structured as a ‘reader’ in three sections; Production, Consumption and Wealth, the book will sample a range of texts on these subjects by leading thinkers in economics, art and culture. 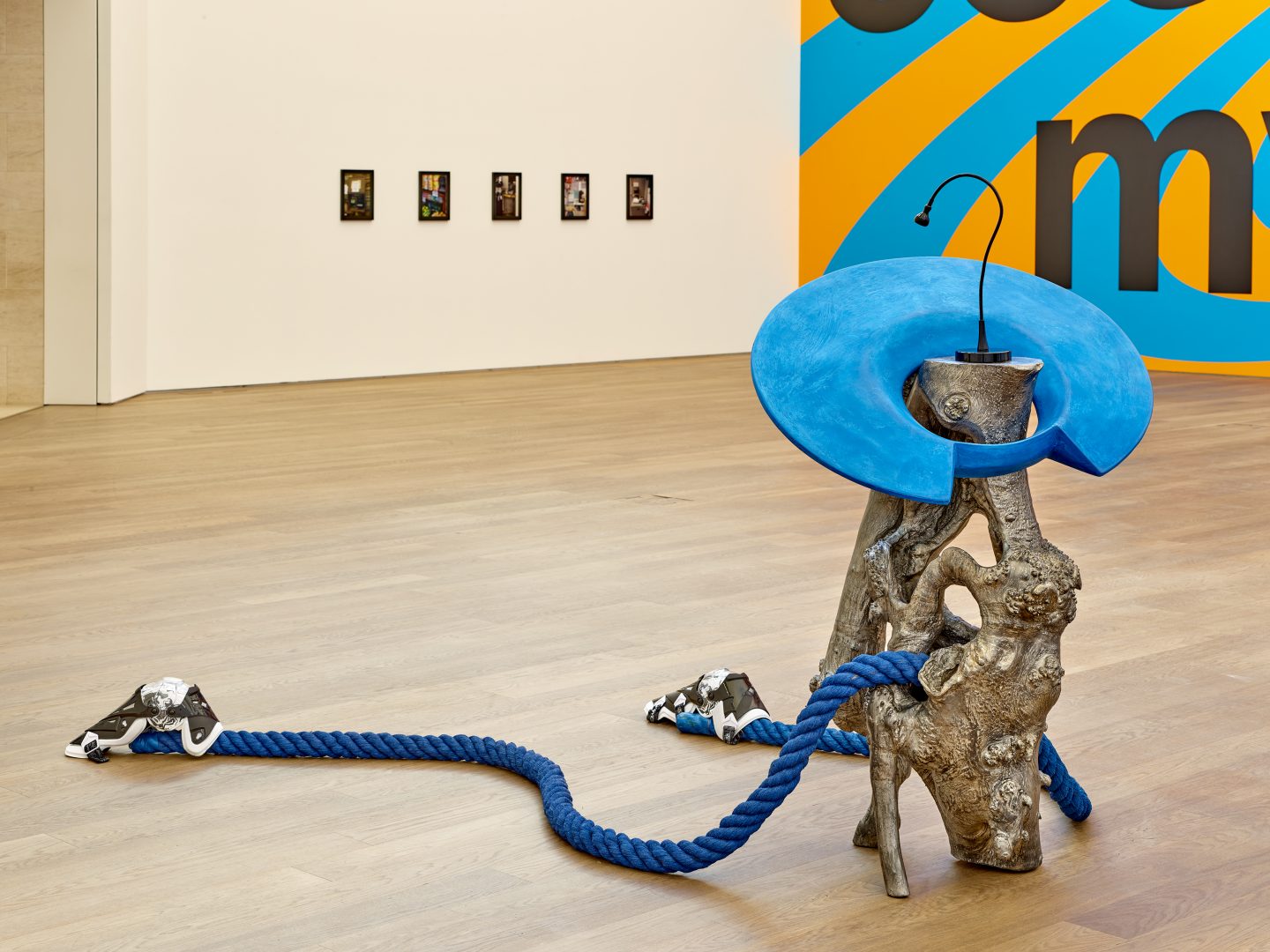 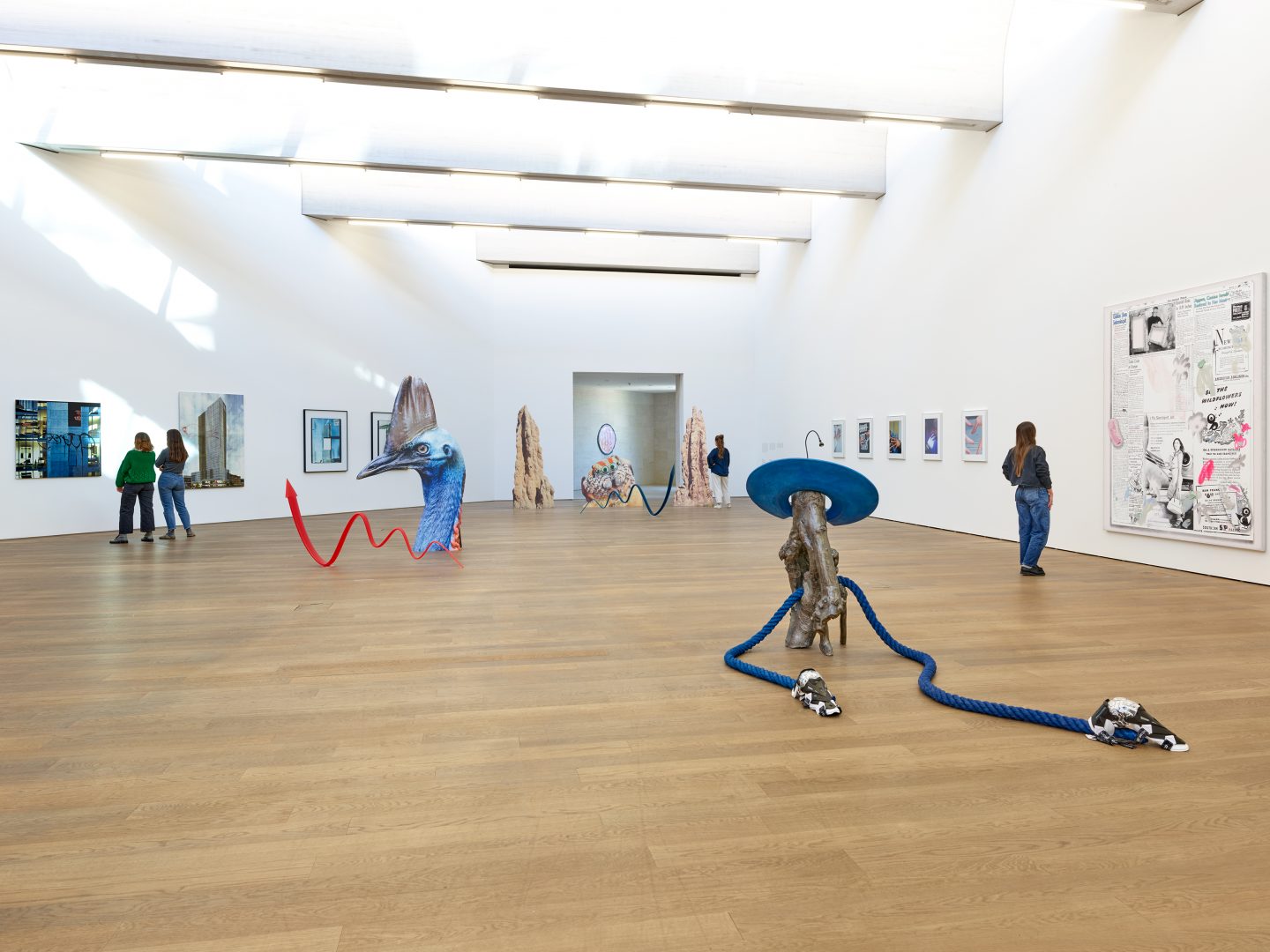 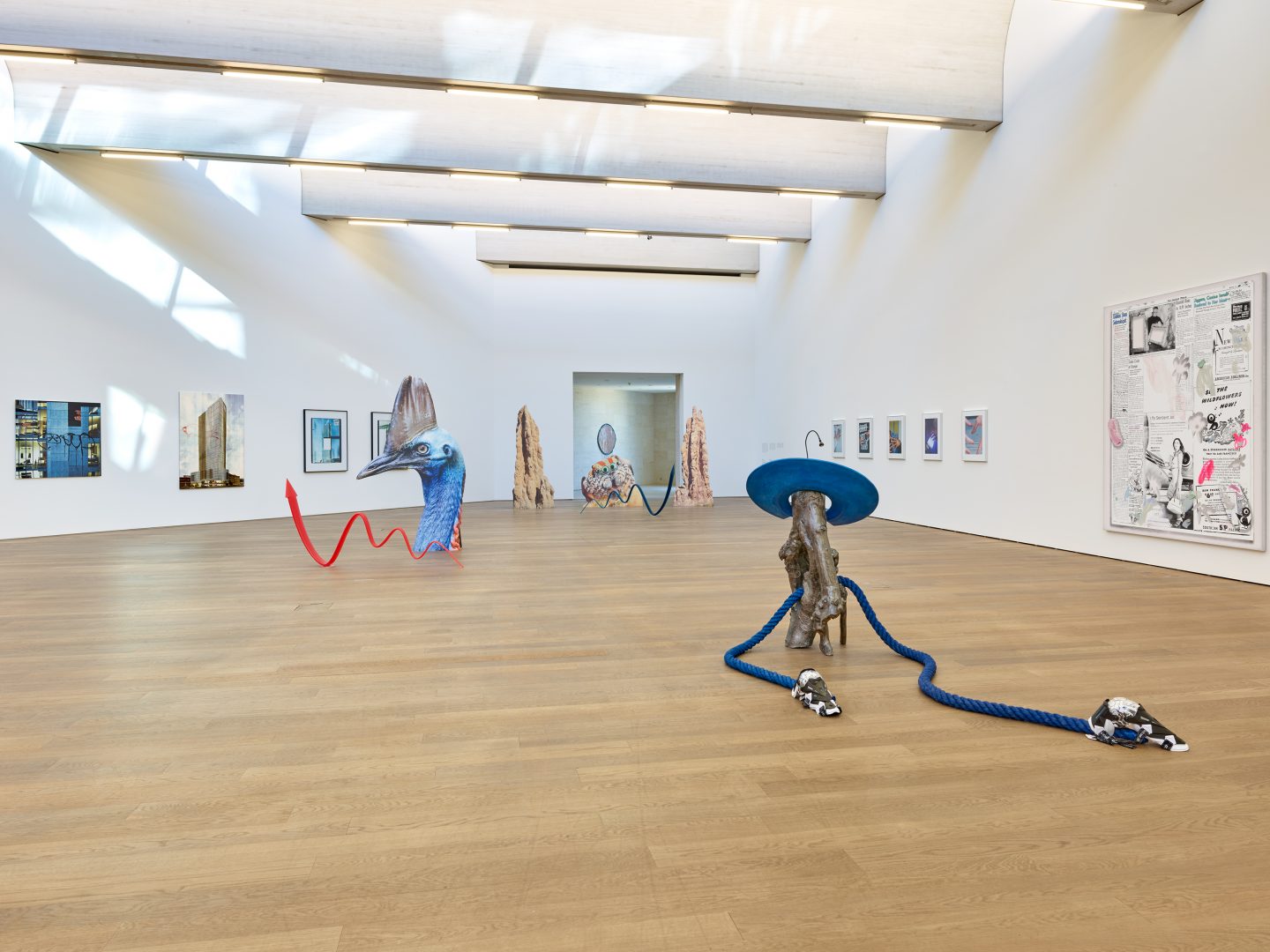 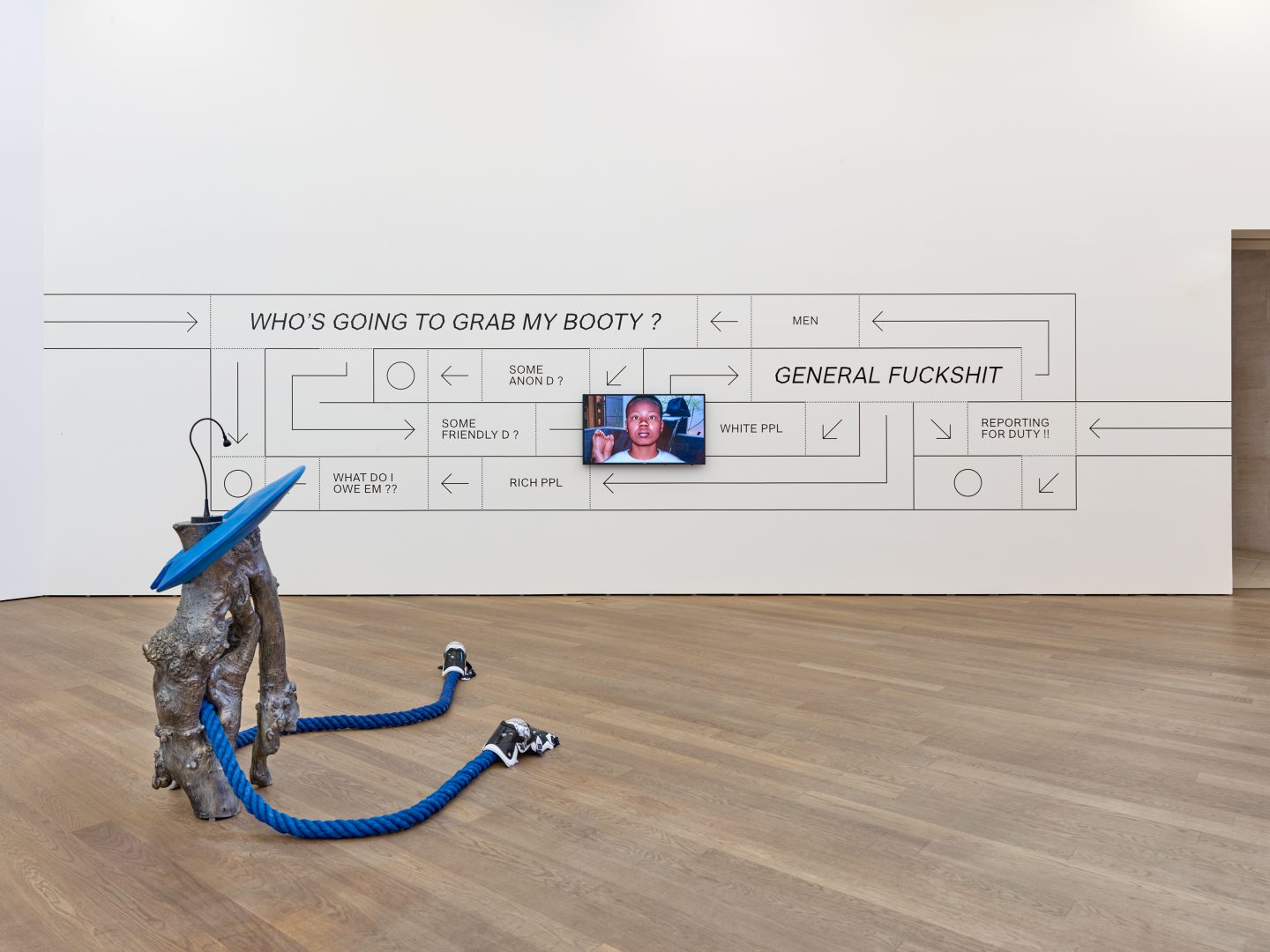 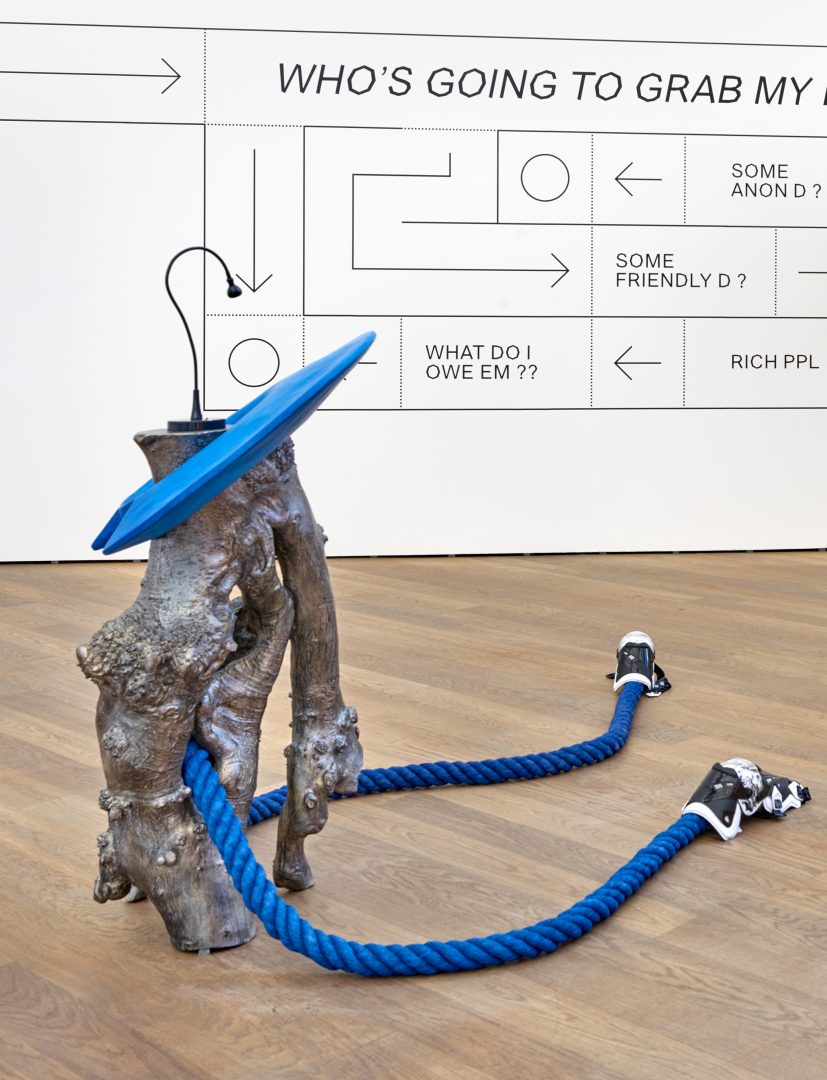 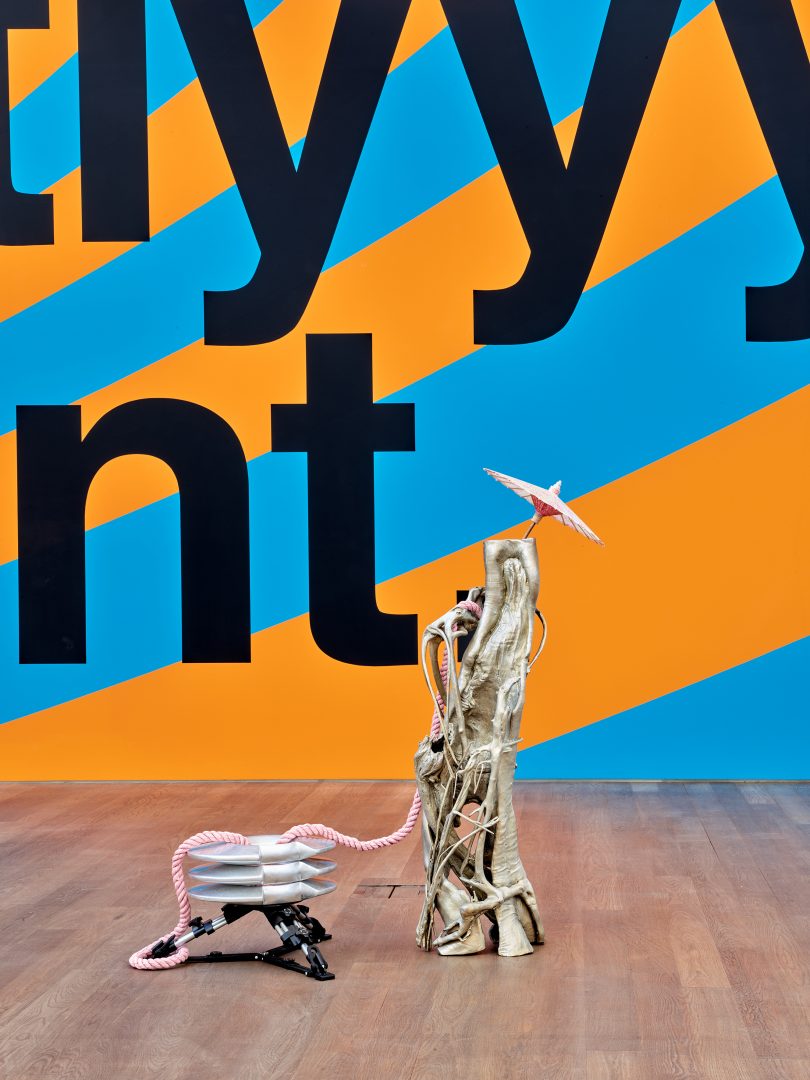 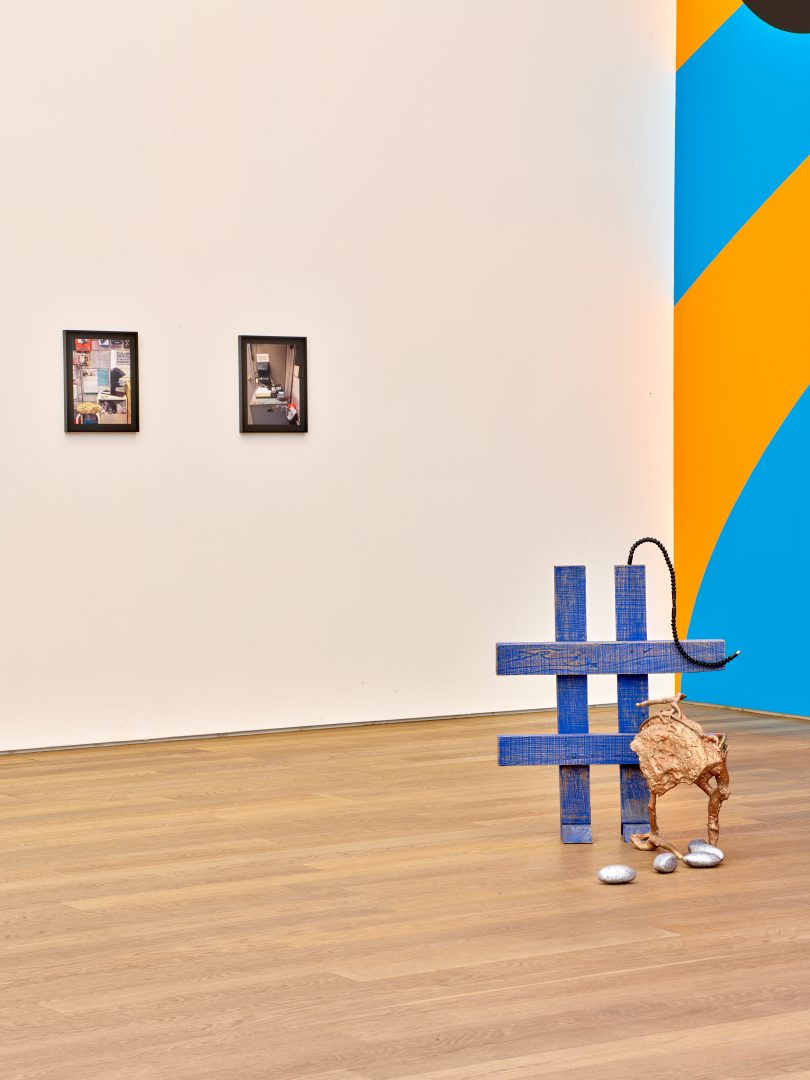