Antenna Space is pleased to announce that the artist Guan Xiao will participate in the group exhibition The 58th October Salon-Belgrade Biennale 2021: The Dreamers at Park, Museum of Yugoslavia. The exhibition will open on June 25, 2021 and last until August 22, 2021.

Including 64 artists, the exhibition—called The Dreamers and curated by Italian curators Ilaria Marotta and Andrea Baccin, founding directors of CURA.—explores the space of dream as a metaphorical space of freedom, capable of re-reading categories, rules, and the most common certainties. “In a shifting of plans, times and spaces,” the curators write, “The Dreamers embodies the presence of different worlds which, like dreams, progress by free association and fragmentarily, in a whirlwind of images and references between oneiric dimension, imagination, dream projection, virtual sphere and existing reality.”

The exhibition defines the world of dream as a timeless and universal space, capable of overcoming cultural, political, religion, and language barriers: over 160 works of which 70 are new productions, public and site-specific interventions, are hosted at the Museum of the City of Belgrade, in the surrounding park of the Museum of Yugoslavia, in the galleries of the Cultural Centre of Belgrade and its movie theatre, while Radio Belgrade Channel 2 and TV RTS 3 Culture and Art Program will host specific productions. A special section of the show includes The Dreamers Library, an ongoing archive of books and films, selected by the artists on the topics of the show, and a few new editorial productions created specifically for the occasion.

The Dreamers also includes talks, performances and interventions in public sites in the city, among which Cyprien Gaillard’s permanent installation, which the artist donated to the city. 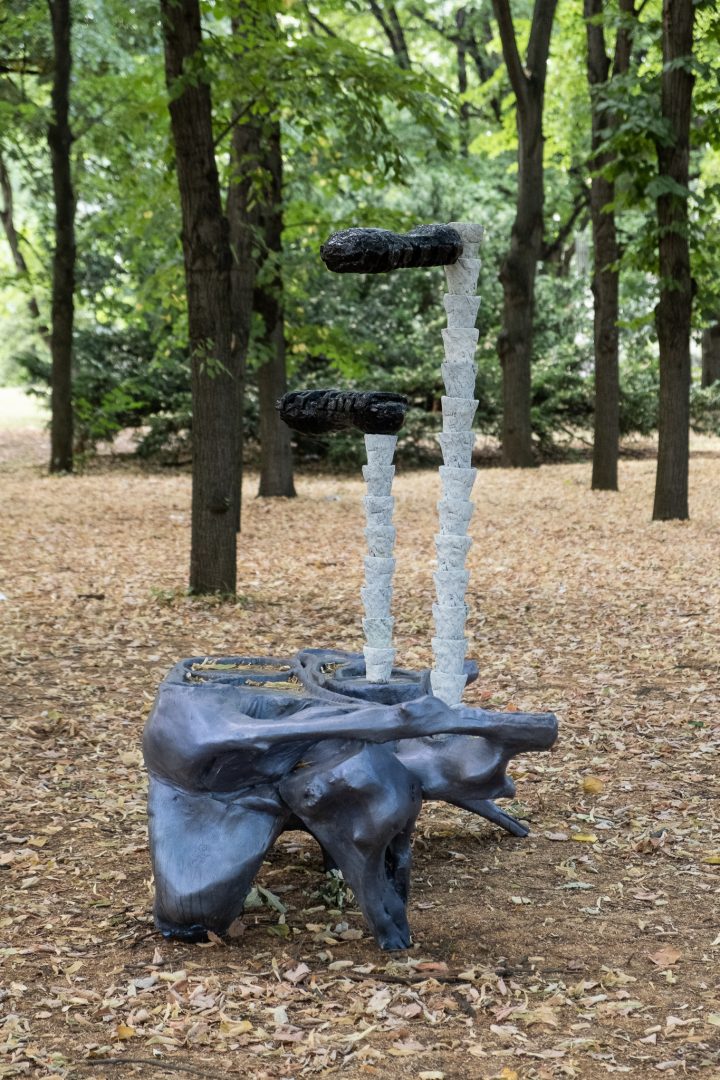 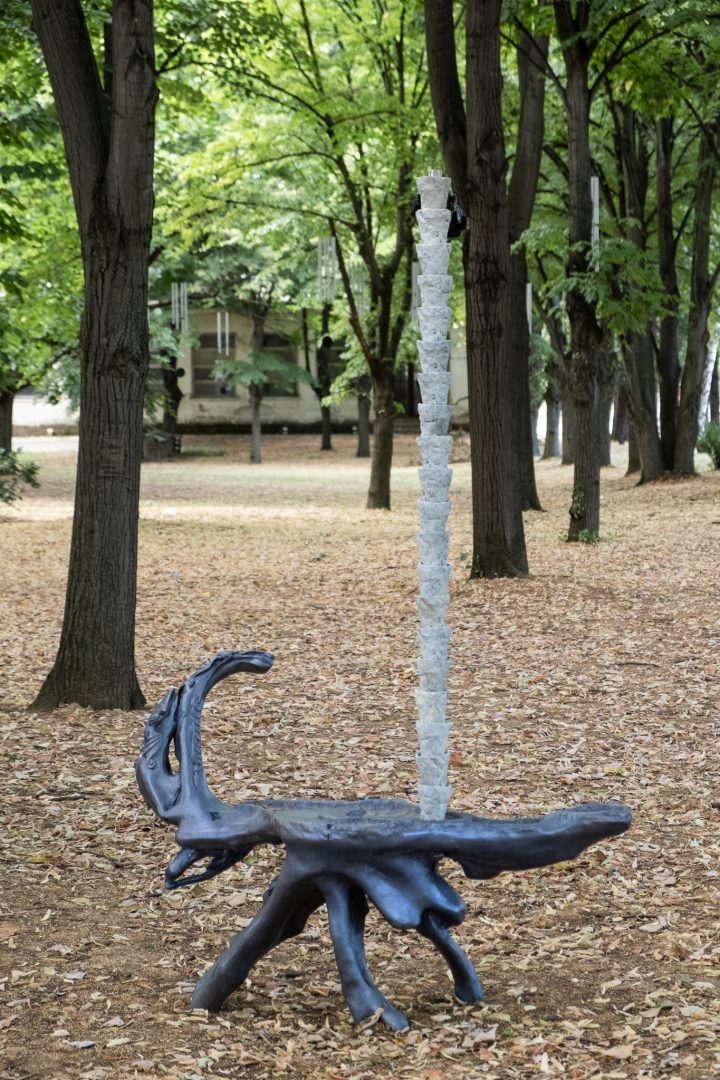 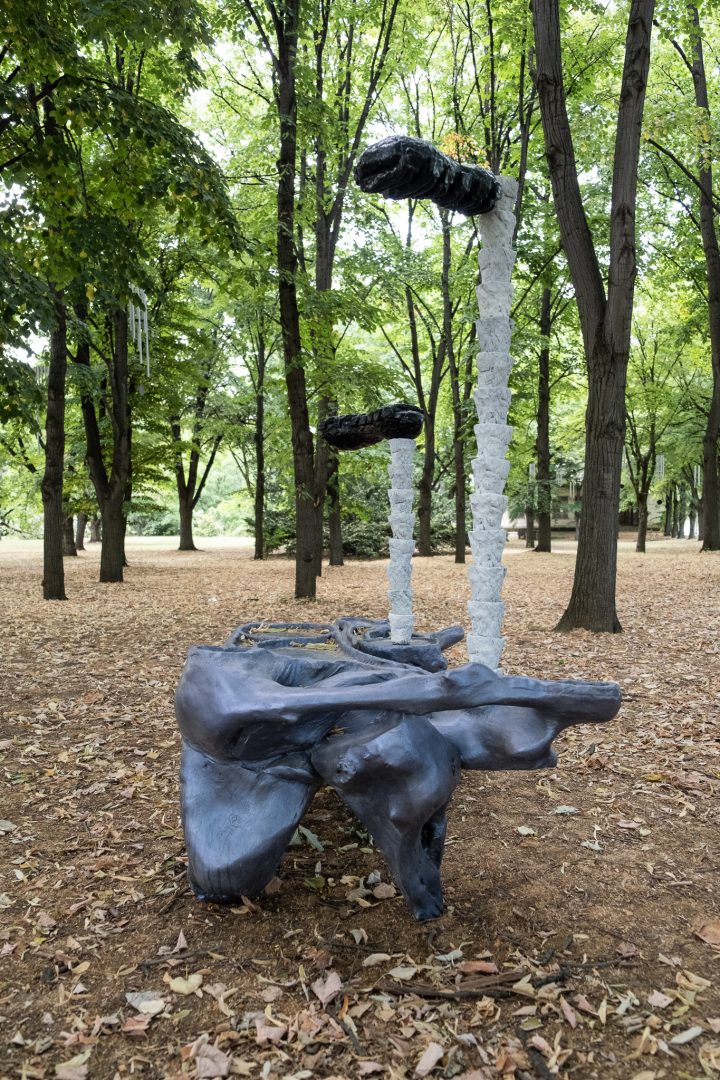 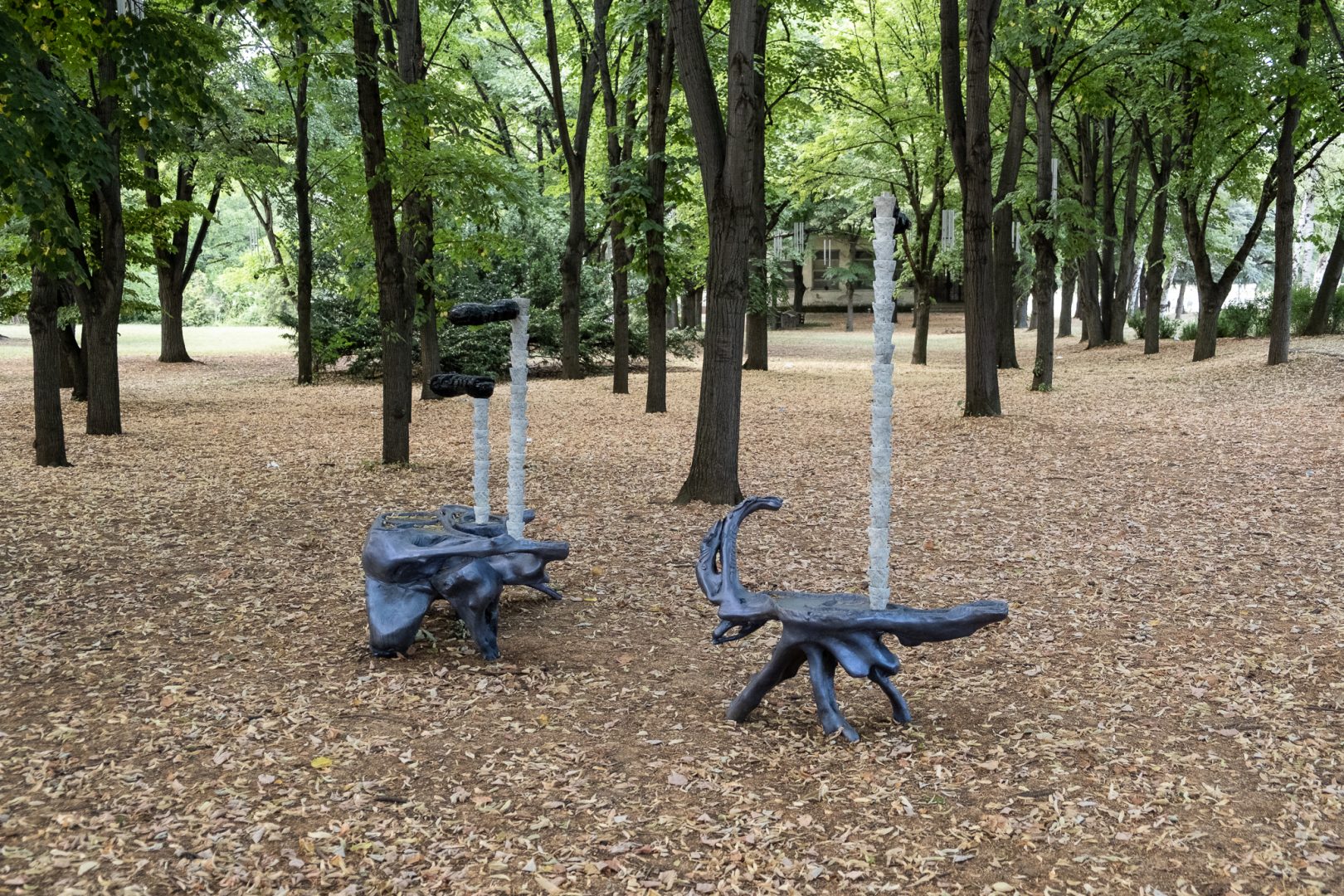 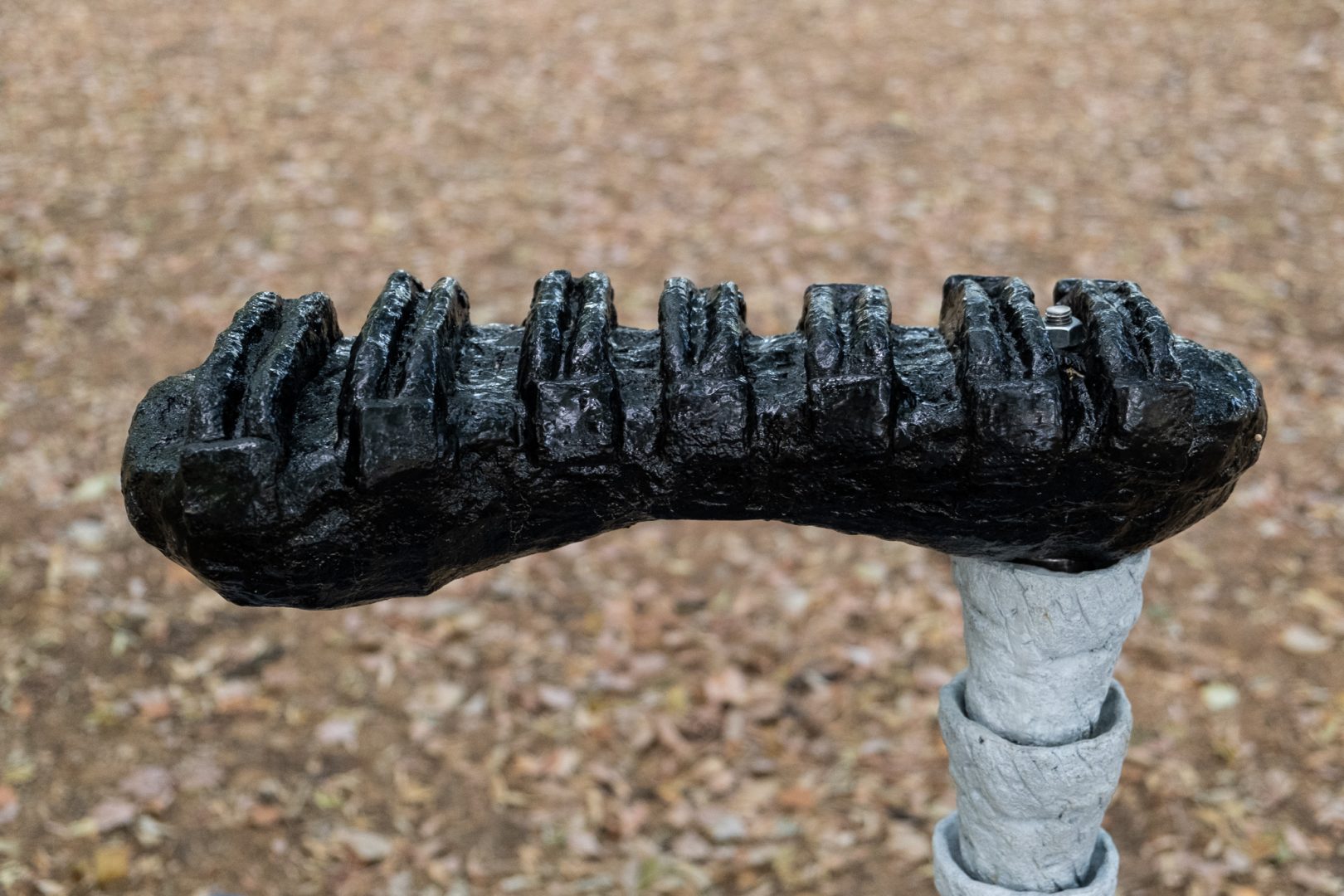 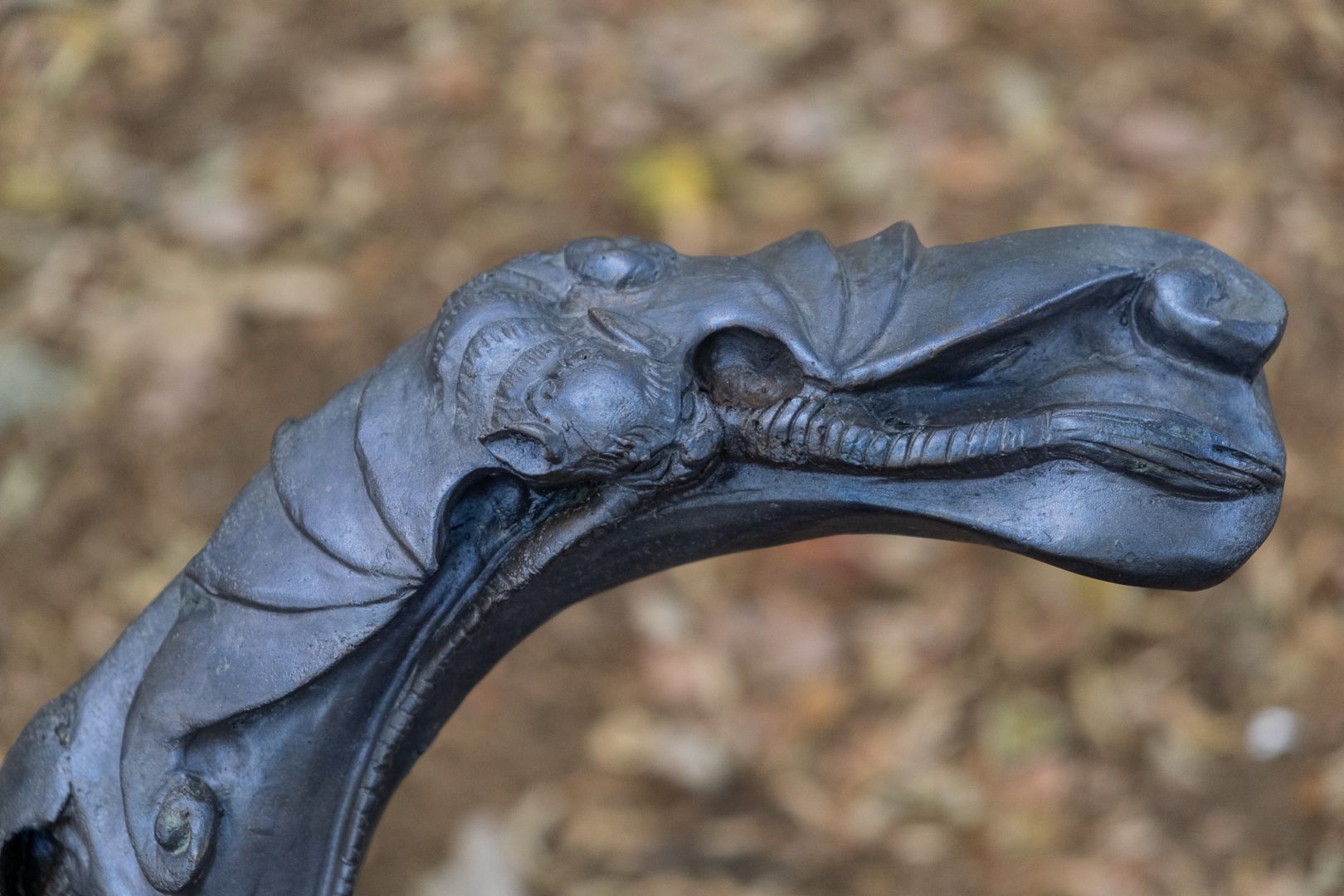