Antenna Space is honored to announce that artist Li Ming participates in 2022 “OCAT x KADIST Emerging Media Artist Program” exhibition In Solidarity with____ at OCAT, Shanghai. The exhibition will be open from August 27, 2022 to October 23, 2022.

We live in a new media era constructed by artificial intelligence, algorithmic systems, blockchains and other technologies—one that promises to provide personalized experiences, promote distributed network, and envision the future of communities. In reality, however, the proliferation of digital communication on and through a limited set of mainstream platforms has led to convergent discourses in the public sphere. A distributed concept of decision-making is limited by divergent interests without regulation, and the specific meanings of “solidarity” have degenerated into ambiguous forms due to overuse and over-consumption. From a linguistic perspective, new media provides extra vehicles for the “mythological” system that transforms meaning into form to further dismantle the understanding of reality as “natural” when it is instead socially constructed.[1] Starting from this new normal, the exhibition posits three chapters that introduce the notion of “solidarity” from various dimensions, revealing how the excessive meaning given to the term “solidarity” conceals a cognitive crisis.

Undeniably, the notion of solidarity feels more appealing in abstract than in concrete terms—solidarity unbound by any sort of conditions or territories and applicable in all dimensions, such as planetary dimensions mobilized by all forms of matter, energy, and planetary life (human and non-human).[2] The exhibition begins here, with atmospheric particles that encase planets striking human apparatuses under a computer-simulated “virtual oracle”. Spaceships carrying human expeditions plummet downward, and energy resources extracted from the earth are transported upward to industrial cities. These concrete situations suggest that “solidarity” is confirmed by the existence of an abstract symbiosis among different species and substances, as well as one’s perceived place in this symbiotic system. As philosopher Bruno Latour reminds us, “Not everything is political, perhaps, but politics gathers everything together.”[3] In his view, humans are willing to live in a symbiotic relationship with natural objects outside of themselves because they have realized that nature serves only as a standard, a foil, a reserve, a resource, and a public dumping ground, in service to a politic that no longer exists.[4] The notion of “solidarity” is thus recalled, described, and self-referenced as a new political logic in order to redefine our respective interests and responsibilities under the planetary crisis.

In Latour’s view, concrete politics engenders abstract solidarity. However, does the reverse logic also stand? In other words, does abstract solidarity initiate specific forms of politics? Following this line of questioning, the exhibition moves from a planetary scale back to the territory of human societies, speculating on the meaning or forms of “solidarity” within concrete histories, communities, infrastructure, and living spaces. It reimagines “solidarity” as an occasional, organized gathering embedded in people’s collective memory, more specifically in the connection between individuals, the public space, and communal life. When we try to unpack these composite images, we may realize what exists is not a collective memory of a moment but rather what critic and political activist Susan Sontag calls a “collective instruction”.[5] Shared historical moments act as symbols to legitimize actions and instruct future generations. These symbols materialize “solidarity” in specific physical spaces, such as a heterogeneous frontier landscape, a redecorated radio station, a restricted housing unit, and an abandoned guest house with an ocean view. Moreover, physical space no longer represents the entirety of human society today but rather the interests of a few. It has been transformed into a “giant space station” since the moment the first astronauts began circling Earth, removing all social functions from their original position and putting them into the same orbit.[6] Information technology is an invisible “developer” in this orbit, producing a new common order in the cloud through a series of information governance technologies such as Skynet satellite systems, Internet security gateways, and big data tracking applications. These new experiences are still being introduced—with no actual anchor or reference, the “space station” hasn’t been able to land.

This emergent common space “beside” the planet and collective field recalls the body in between—its form, perception, history, and subjective composition in a perpetual state of becoming. If “solidarity” is understood as a form of externalization, “beside” might be understood as more of an internal structure of “solidarity” that connects adjacent elements and complicates assumptions of inherent duality. As outlined by queer theorist Eve Sedgwick, “beside” comprises a wide range of relations including desiring, identifying, representing, repelling, paralleling, differentiating, rivaling, learning, twisting, and mimicking.[7] Revolving around performances of reproduction and spirituality, emotion and intellect, geography and economy, the bodies on screen aim to restore the complexities of coexisting “beside”—in relationship to a digital doppelganger, in communion with an erotic object, and showing empathy for those who share similar experiences. In this process, contradictions emerge simultaneously. Is the digital doppelganger a new life to be bred or a mechanical object to be reproduced? How can intimacy accommodate both trust and transgression? When empathy is shown for a similar experience, is it an effective demonstration? These contradictions point again to the necessity for reflecting on “solidarity” to reconstruct it into an inclusive, variable, current form, versus a general conception of “us vs. them.”[8]

Today, in this moment, we are trying to understand the phenomenon of abstract solidarity as an act of political expediency. We feel that it is more urgent to inquire together into the specific causes of its abstraction and preserve an exclave for further questioning than continue denying that it exists. 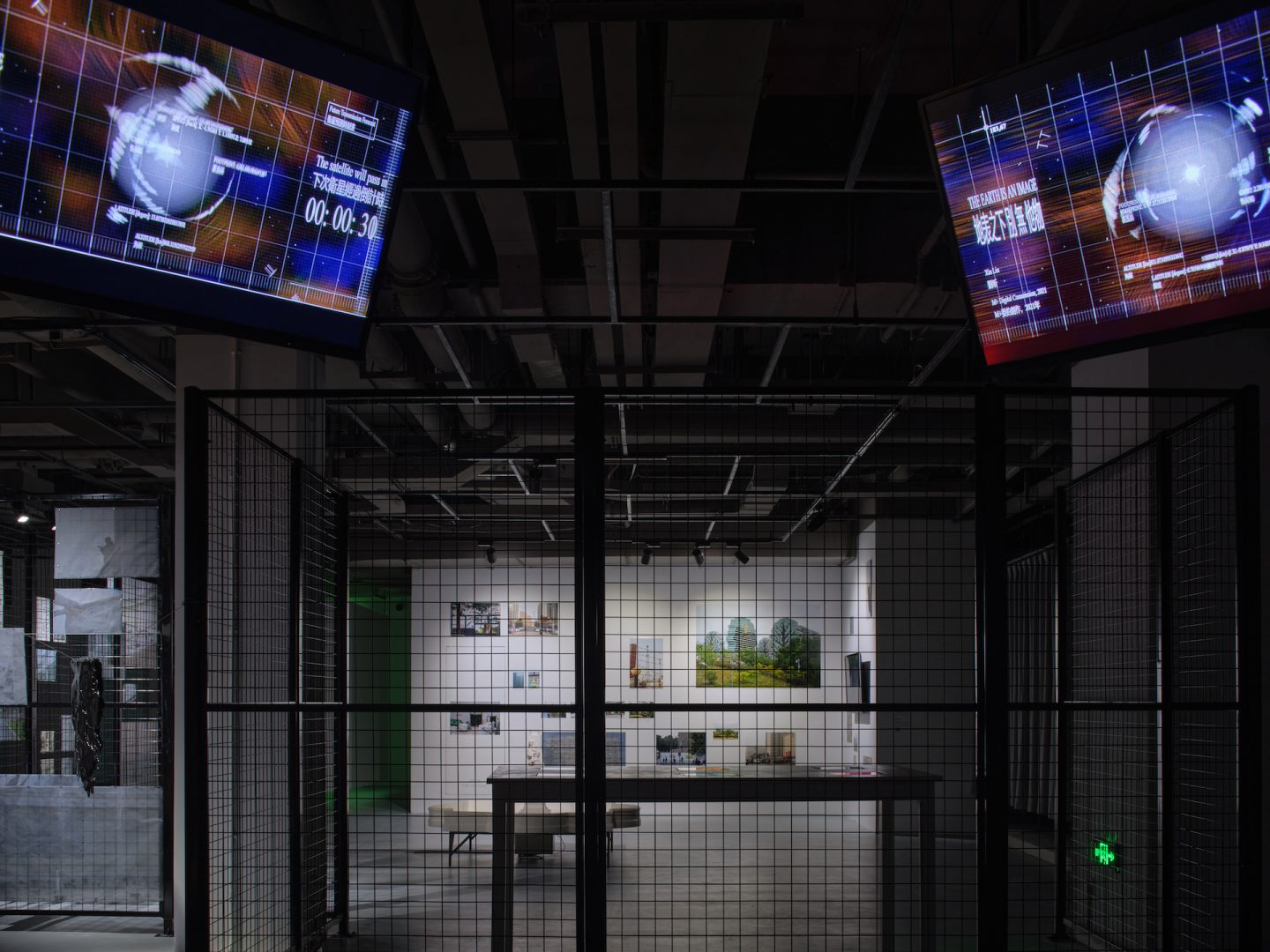 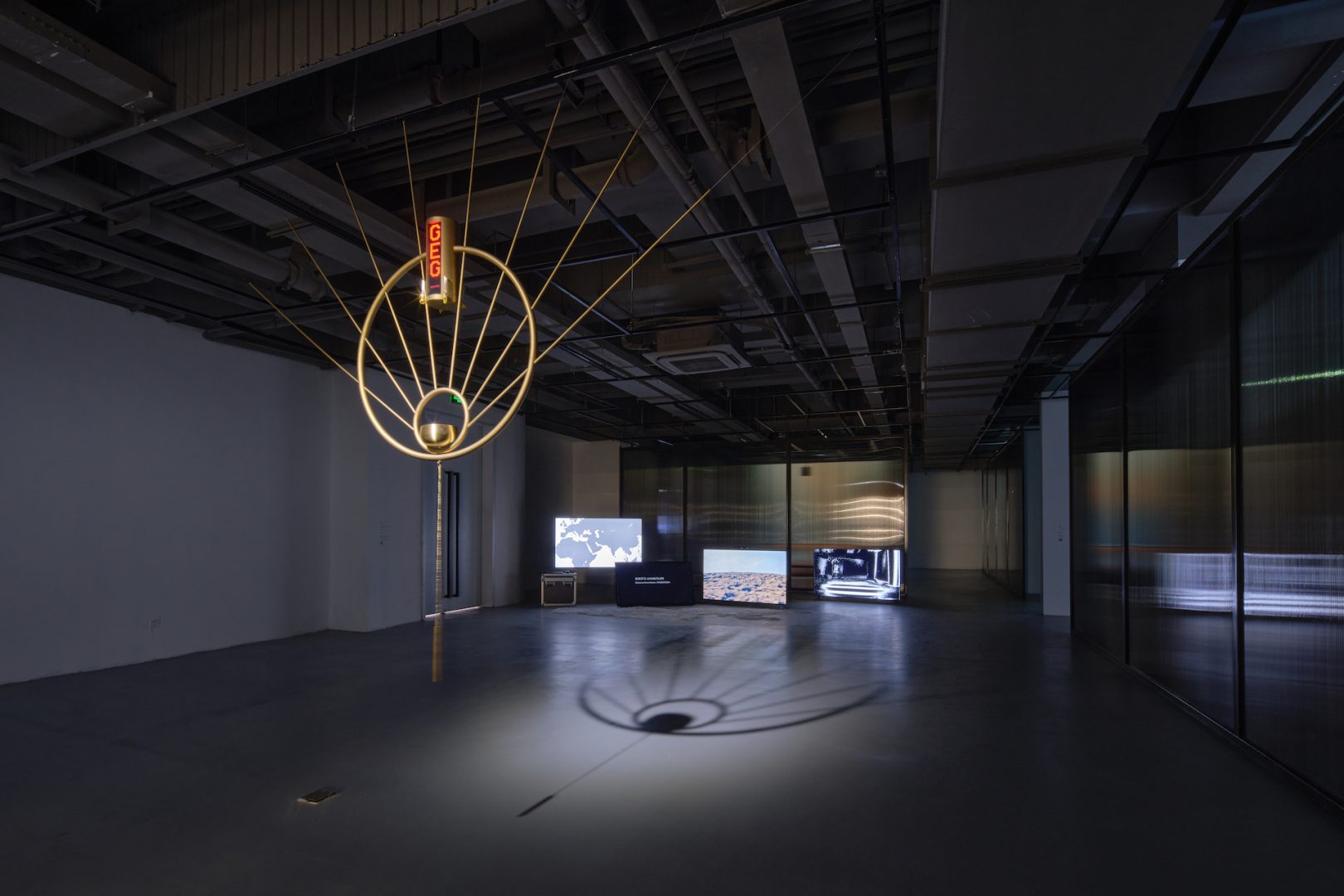 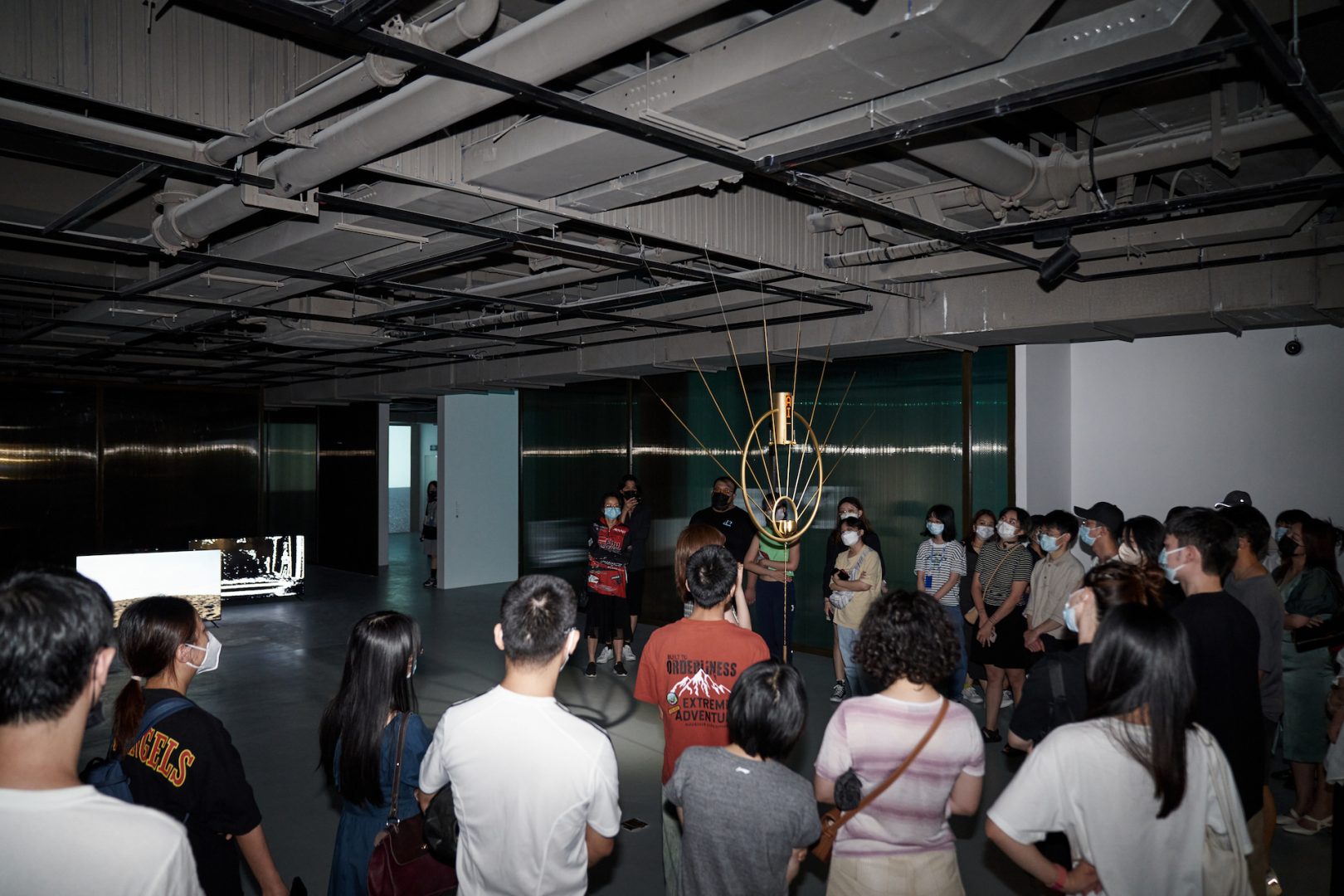