The exhibition is open to the public from October 27, 2017 to February 11, 2018. The show will present newly commissioned works as well as existing artworks by the four finalists, through which the audience will partake in the artists’ vision of what contemporary art holds in terms of promising potential and new directions.

HUGO BOSS ASIA ART: Award for Emerging Asian Artists— which is made up of the award selection process, the exhibition of the finalist artists and the on-going public and educational programs — has served as a platform for young talented artists throughout Asia, and is committed to exploring and presenting different artistic and social contexts in present-day Greater China and Southeast Asia. “The HUGO BOSS ASIA Award has taken a wonderful development. We are very enthusiastic about the 2017 show and the inspiring works of the nominated artists,” says Dr. Hjördis Kettenbach, Head of Cultural Affairs, HUGO BOSS AG. As Larys Frogier, the Director of Rockbund Art Museum and Chair of the HUGO BOSS ASIA ART jury elaborates, “With brilliant and often unexpected uses of video, sculpture, installation and performance, the four artists unfold through the Museum new forms of narratives and exciting jumps or twists from cultural contexts to subjective fantasies, from historical references to new contemporary social topics, from documentary displays to fictional experiences. The very unique proposals made by each of the artists demonstrate how fresh, meaningful and decisive their contributions to invigorate the contemporary art scenes in China and Asia are.”

The diversity among emerging Asian artists is amply demonstrated through the rich and flexible forms of creativity in the four nominated artists, with artworks that span sculpture, videos, photographs and installations. The artworks range from the natural sciences to conceptual representations, from observations of urban life and dwellers to artistic declarations emerging from such observations.

Li Qi, the senior curator of the exhibition, remarks, “In the exhibition, the four finalist artists of 2017 HUGO BOSS ASIA ART Award not only show representative works from recent years but also focus on presenting new works commissioned by the Rockbund Art Museum. We can clearly recognize that the four artists contribute to a new language and form in visual art through their practices. They care for artistic traditions, mass culture, cross-disciplinary boundaries, and active interventions in reality. Their growth has accompanied the process whereby the contemporary artistic systems of the region have progressively become more rounded out. They actively maintain their own creative autonomy, seeking creative freedom and space while hoping to realize progressive breakthroughs. Through life, travels, reading, friendships, and even meditation, they can experience a broader world, while at the same time continually delve into their own minds and spirits, constantly seeking and exploring. Through the exhibition, we can sense the ardor, energy, and attention of the artists, and share their wealth of emotions and rational reflections…”

Videos and video installations play a significant role in Li Ming’s practice. His latest work Rendering the Mind was shot in Shanghai Mansion, a five-star hotel with a storied history of over eighty years. Inspired by the shape of the building and the materials of the external walls, the artist produced a series of stories that came about in the space between the public and the private. Besides presenting a series of relevant performances and videos, Li Ming also used the zigzag space in the museum to extend his works by linking the space with scenes in his previous video productions, such as a subway tunnel under construction, the construction site of an art museum and a factory that produces clocks and watches. His works usually start with an image, word, movement or atmosphere that arouses his interest and ends up embodying his personal character of sensitivity, subtlety, intuition and humor. His interest shifts from the interaction between the camera and the consciousness of the viewer to the discussion of the social contexts such as spaces, edges and exits, on which the vision of his works is based. His conception of boring and even ridiculous scenes serves as a rebellion against the bored impulse, as uneasy exploration of meaning, and even as the sarcasm historically and humanely. Yet all of them turn out to be diverse approaches to killing time.

A series of public and education activities including talks, seminars, forums and workshops will be held alongside the Award to further explore the intellectual and social contribution of the finalist artists. Parallel to the exhibition, the public and educational programs make up another platform of the Award that is committed to exploring and presenting different artistic and social contexts in present-day Greater China and Southeast Asia. This will extend, complement and enrich the topics generated by the finalist artists while connecting with the general public. In parallel, a catalogue will be published on the 2017 HUGO BOSS ASIA ART exhibition in November 2017 along with the announcement of the winner. 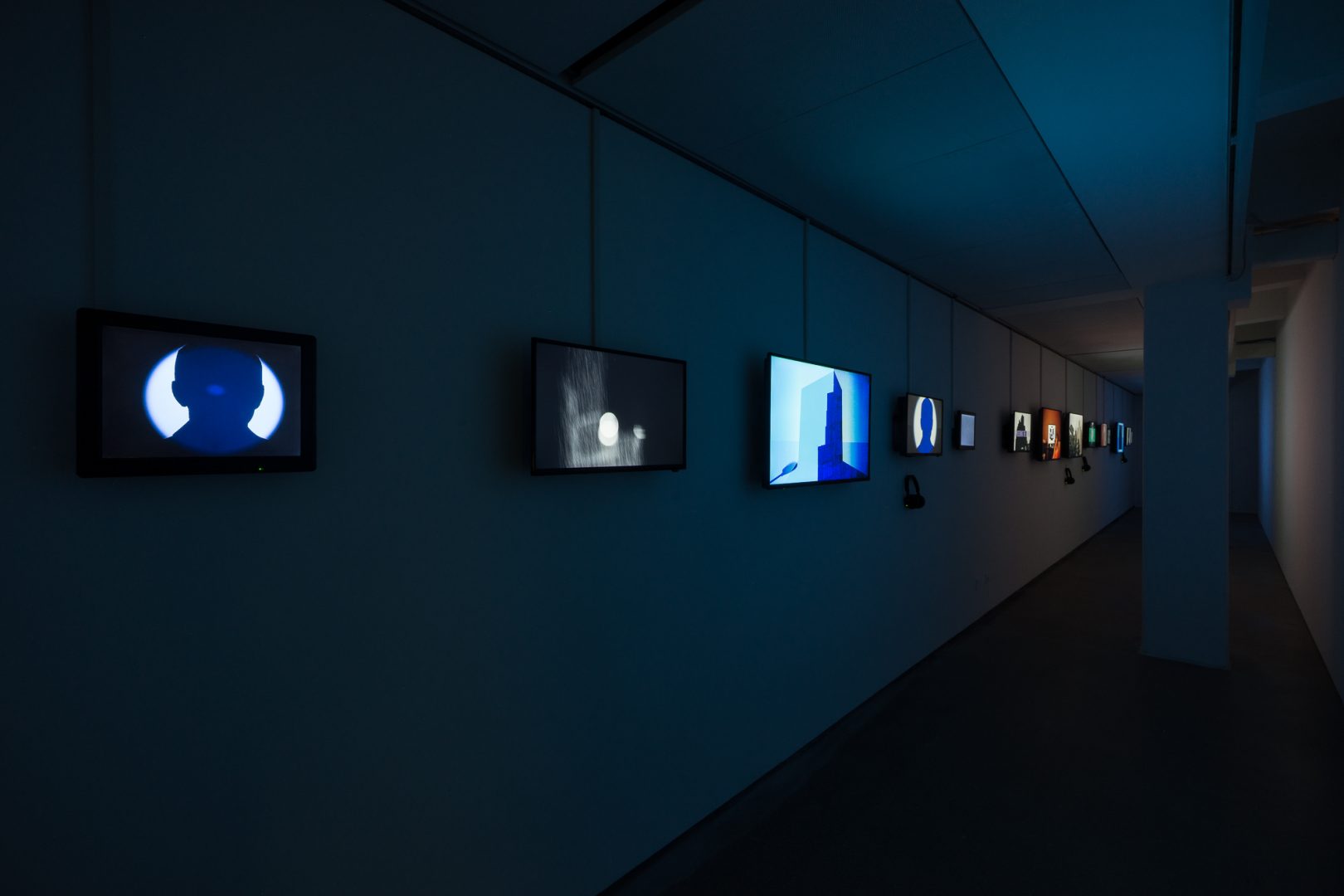 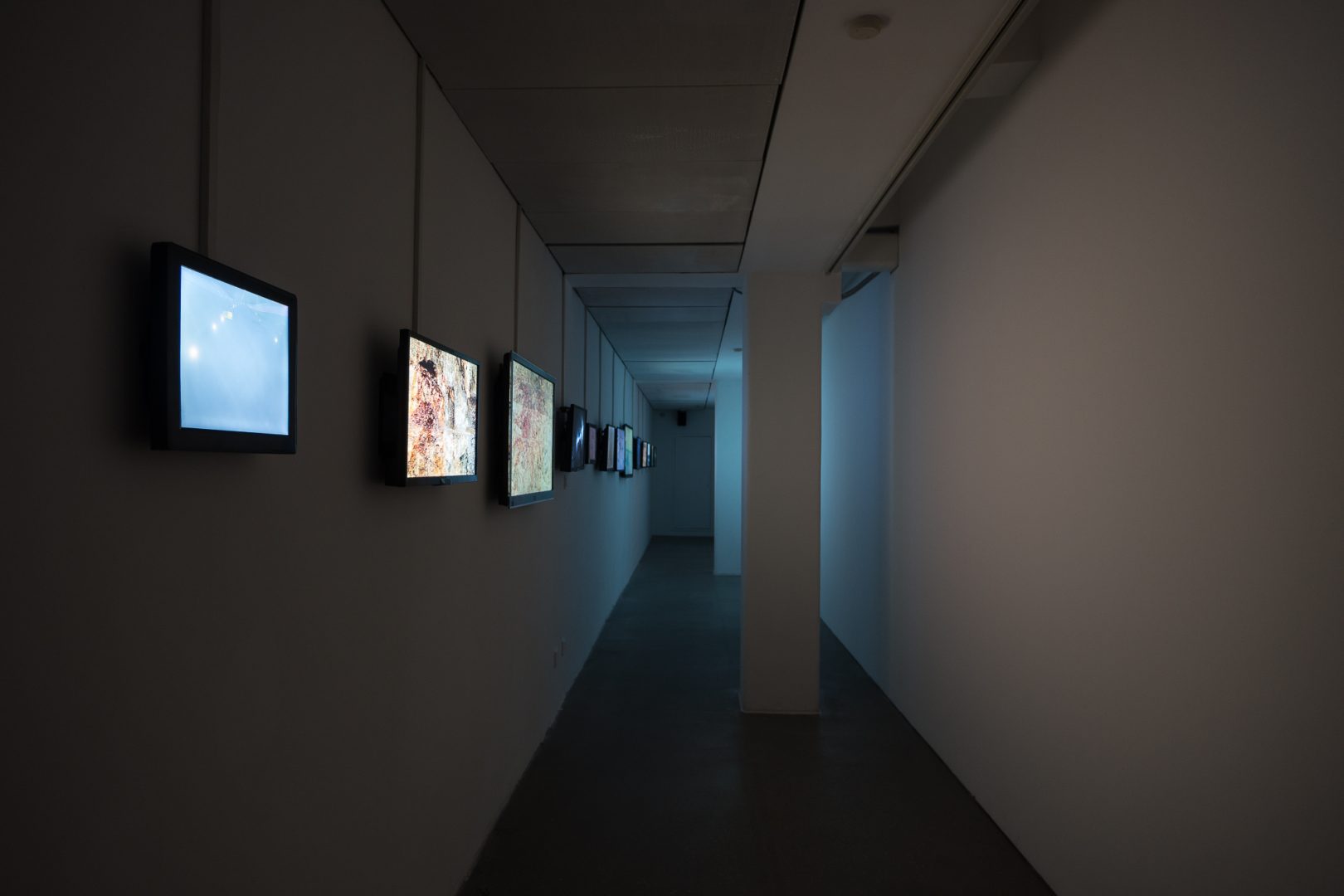 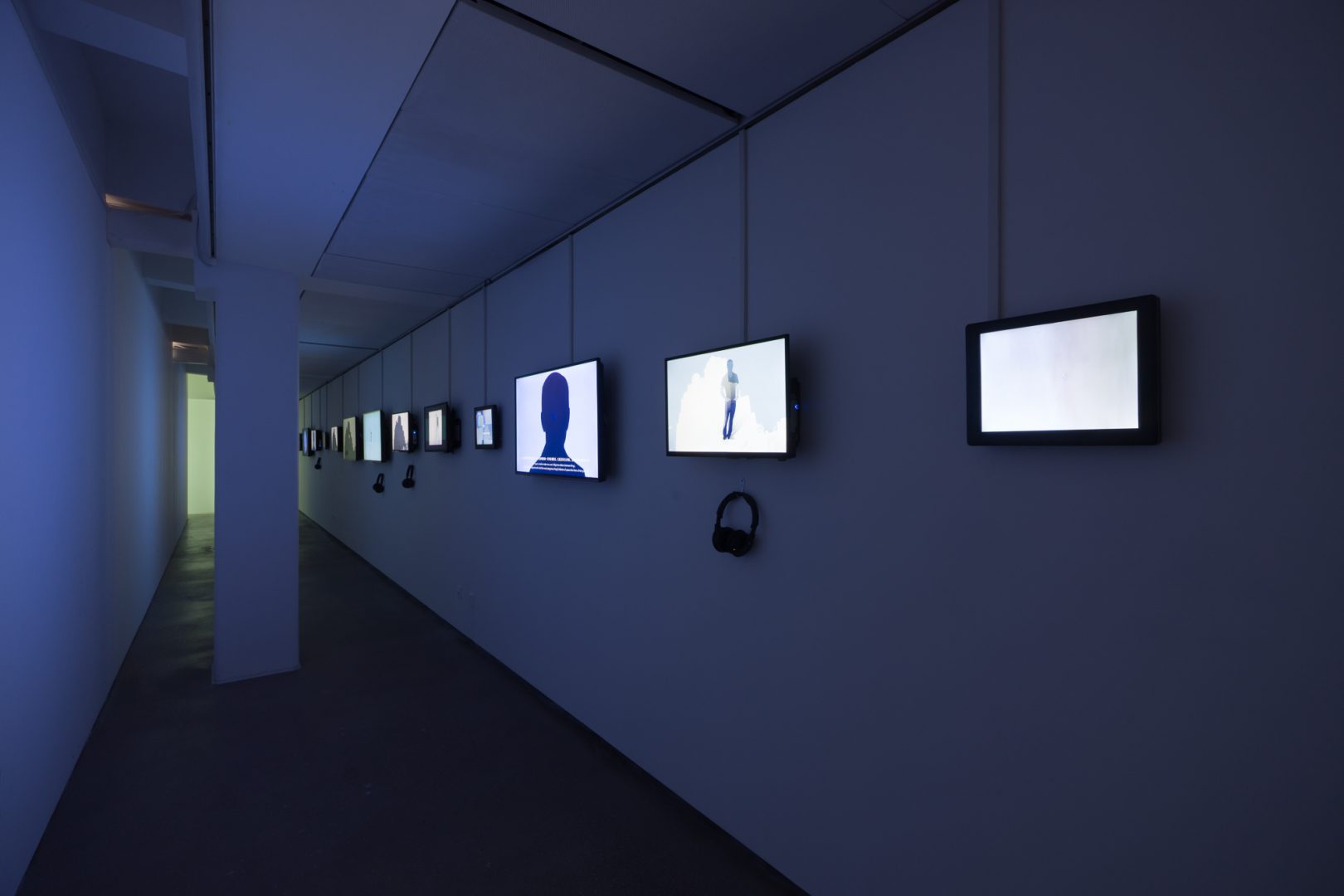 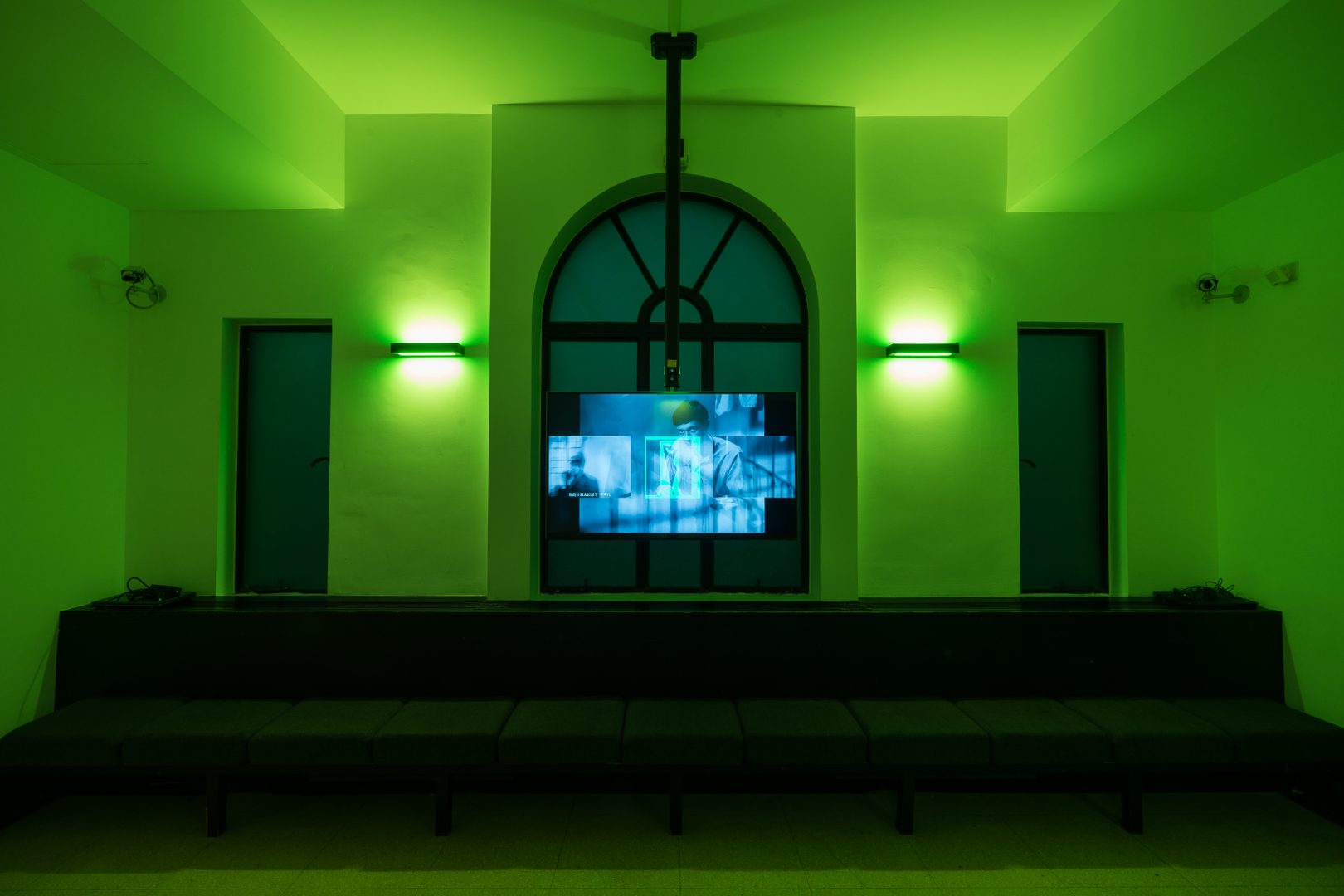 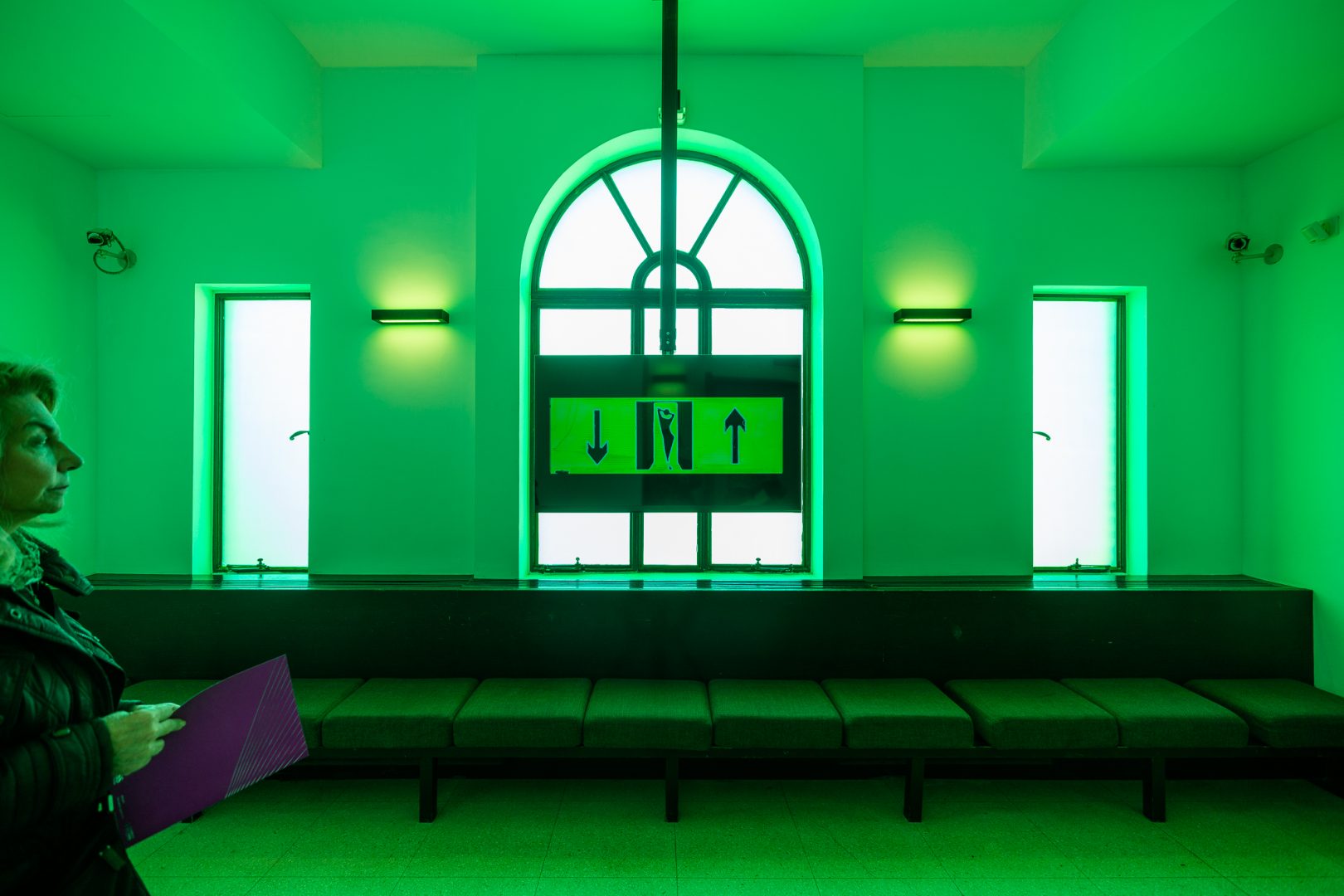 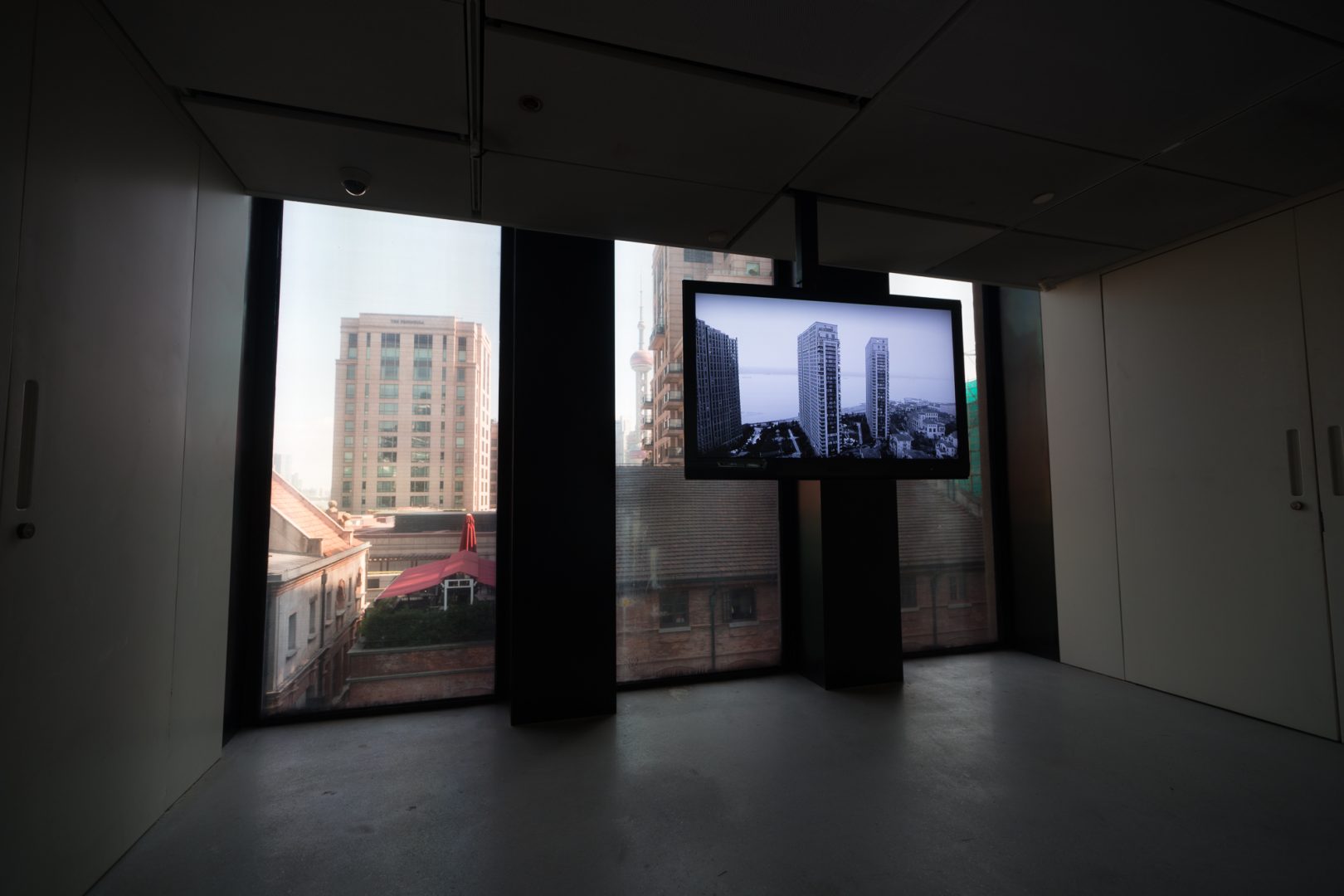 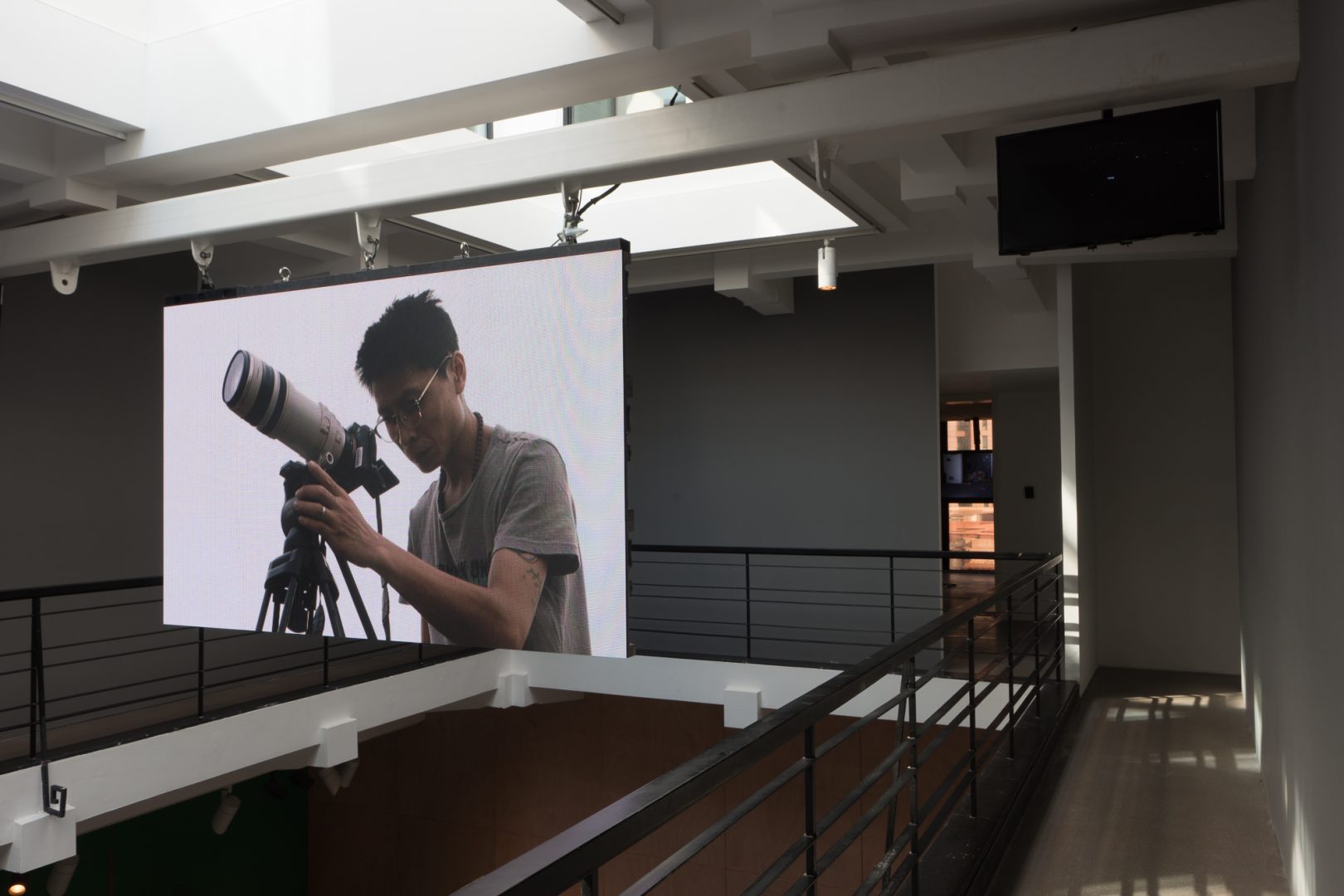 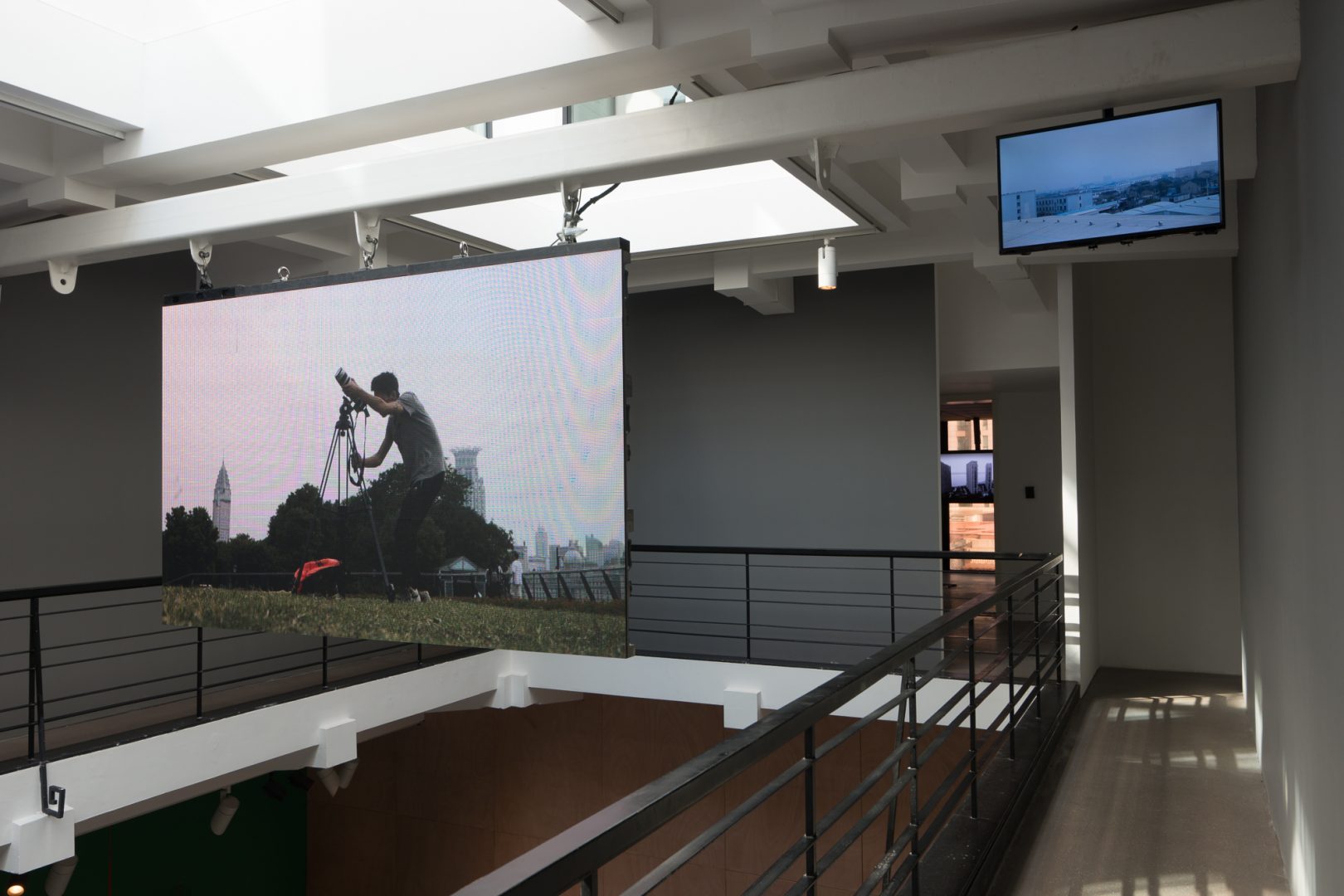