Yong Xiang Li’s practice involves a multitude of spatial and temporal media. His main interest, however, lies in the border-crossing intersections between painting, sculpture, music and video. In his project at Futura, the artist presents a group of works together questioning the modern, colonial obsession of universality and its temporal dogma. Turning on its head the problematic notion of the exotic, and the extractivist violence that often follows such notion, the show engages with a kind of decorative understanding of art-making that resists simple dissection/digestion and opens up to phantasmagoric encounters.

Yong Xiang Li (born 1991 in Changsha, China) lives and works in Frankfurt, where he completed his Meisterschüler in visual arts at the Städelschule in 2020. His work has been shown internationally, including Schwabinggrad, Munich; Sadie Coles, London (all 2021), UCCA, Beijing;  Antenna Space, Shanghai; Portikus, Frankfurt; Deborah Schamoni, Munich; Layr, Vienna (all 2020)

Late, as often is our understanding towards the things that we’re accustomed to.

The moment I first heard the soft rendition of “A Song for You” in Yong Xiang Li’s video Some Hair May Sing (A Song for You) (2019), I shuddered. The song was originally written in 1970 by Leon Russell, and subsequently covered by a wide range of musicians: Donny Hathaway, The Carpenters, Whitney Houston, and Amy Winehouse to name a few. Yong Xiang’s cover of the song, in collaboration with the artist Kristin Reiman, triggered an immediate familiarity and affinity. I wasn’t sure what affected me–was it the woeful lyrics, sung in a hushed tone? My aural memories of listening to The Carpenters’ version on tape as a kid? Or my lasting impression of Karen Carpenter, my mother’s favorite singer, who sang tenderly and unassumingly about the all-consuming devotion, of some might say, a female nature? (Todd Haynes, who made the mock biopic Superstar: The Karen Carpenter Story in 1988 would likely agree.)

And if my words don’t come together,
listen to the melody
’cause my love is in there, hiding.

The affective power of a love song lies in the fact that you can’t separate the words from the melody. It’s an age-old puzzle of form wrestling with substance. Yong Xiang, trained as a painter, must know this well. For him, it is never a duel between form and substance, but a coming together of sorts, like hands joining together in an arm-wrestle. Continuously borrowing motifs from the established traditions in the past few centuries of fine art, design, music, theory and more in an eclectic yet subdued fashion, to me Yong Xiang is a polyglot that excels at speaking in and through others’ languages. He is a cover artist, in the best possible way. By choosing to cover what was previously registered in the audience’s knowledge and memory, he let the songs speak for themselves, thus discreetly unifying material and surface.

The old wooden chest that was caught in a glimpse in Some Hair May Sing is rendered larger than life in Chest & Bite (2021), Yong Xiang’s most recent painting to date. Biting into the wooden chest on both sides are outlines of his upper and lower teeth. In his recent series of sculptural paintings, “Hydraulic Masc,” he mounts textures of wood panels, ornamental patterns, splashing paint, interior objects, and fragmented figures on shelf-like structures. The imitation of ebonized furniture with emphasized white “joints” recalls English designer Edward William Godwin’s sideboard (1867-70) of his famed Anglo-Japanese style. The “hydraulic” in the title is a reference to sinologist Karl August Wittfogel’s cold war polemic Oriental Despotism: A Comparative Study of Total Power (1957), in which the author argues that in “Oriental” societies, top-down and bureaucratic structures are necessary for the purpose of irrigation and flood-control. Speaking through their languages, Yong Xiang knows exactly what he’s up against. By playing with the conflation of ornamentalism and Orientalism, he gently pulls apart the kind of Orientalist gaze that’s always lurking in Euro-American modernism.

In the late 1960s, not knowing a word of Japanese or much of its culture at all, Roland Barthes arrived in Japan and noted down his quotidian observations of the “Oriental” harmony in his journal, later published as Empire of Signs (1970). Reading the text today, what reveals to be more insightful are not so much Barthes’s dissection of “Oriental” symbols that he rendered “centerless” and void of meaning from the perspective of an étranger, but how the experience helped him see “all the alienations of the mother tongue,” and how every aspect of his native language points to a component of an impression the speaker wishes to give—“the image by which he constitutes himself as a person and which he asks you to recognize.”

I know your image of me is what I hoped to be.

Like any polyglot, Yong Xiang knows how to play with impressions, via other people’s languages. A latecomer to a game whose rules and paradigms had been established in the past century, he is exophonic by choice, and by necessity. Cover songs are anachronistic by nature. It is within the deliberate latency, between the original and the cover, between signs and meaning, Yong Xiang flourishes, while gently poking at the cracks that others refuse to see. As always, he is fashionably late, but with a presence that is ever more entrancing. 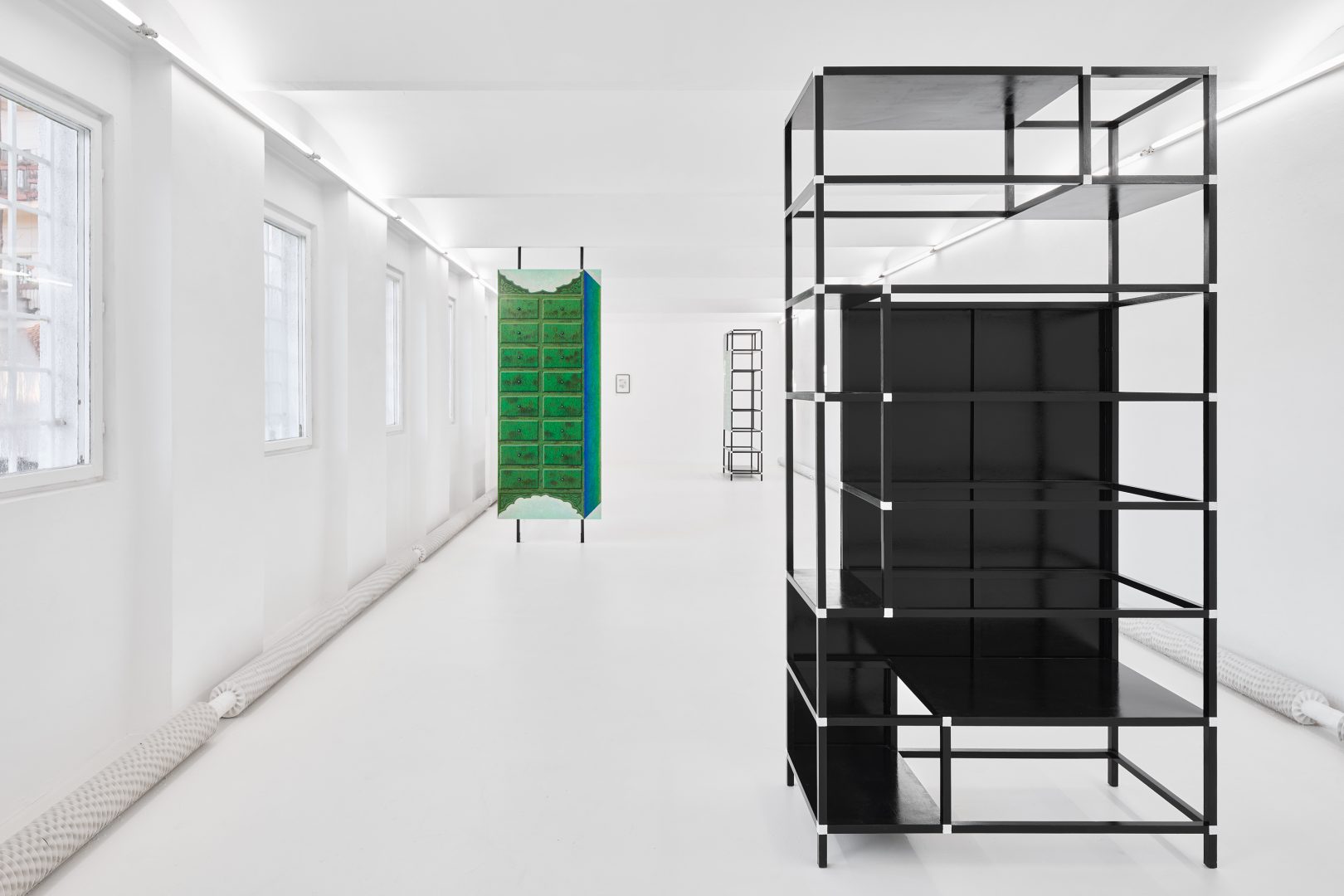 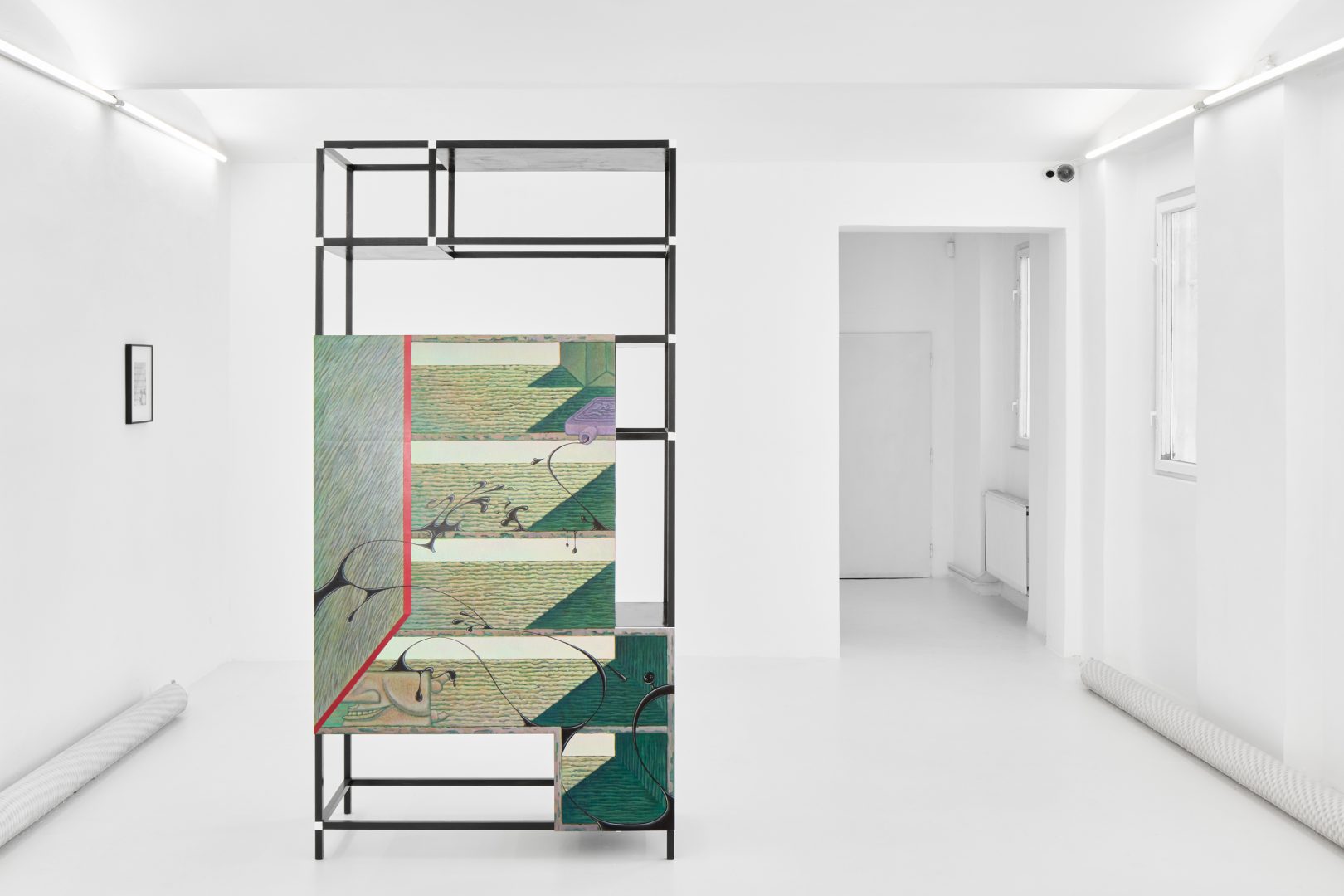 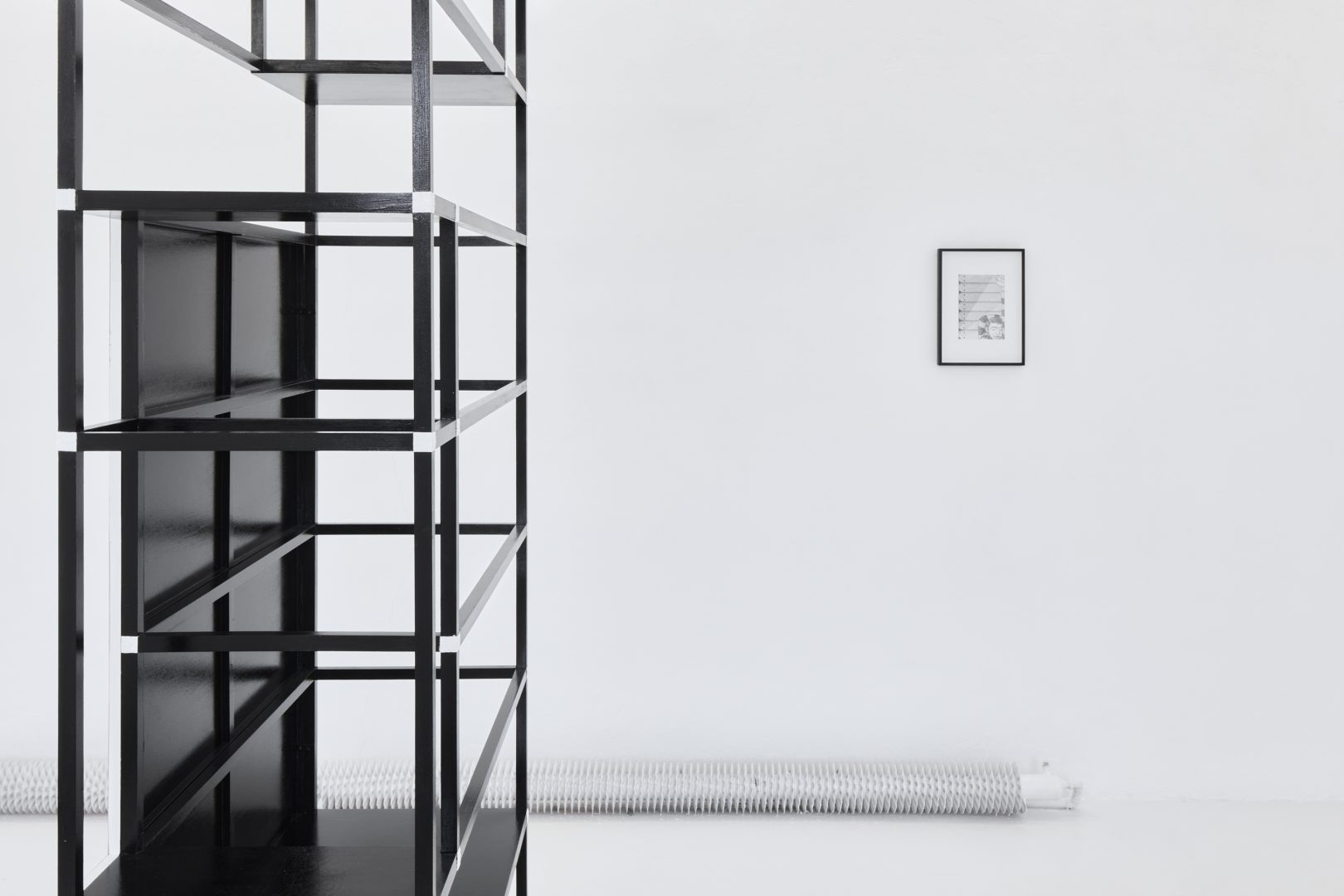 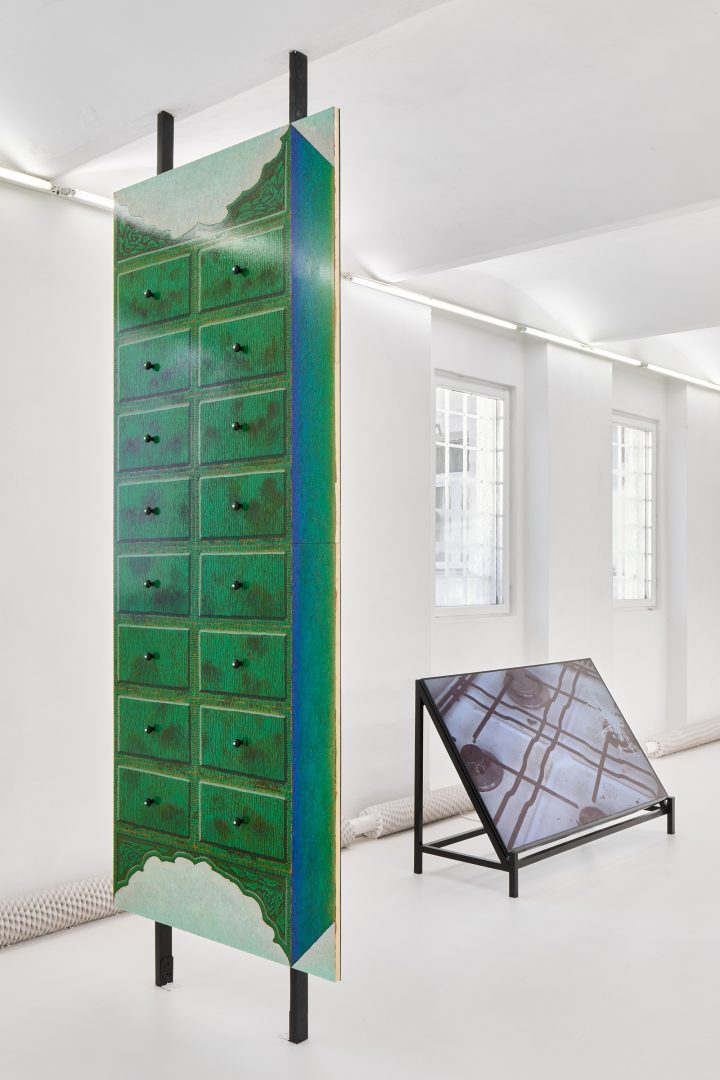 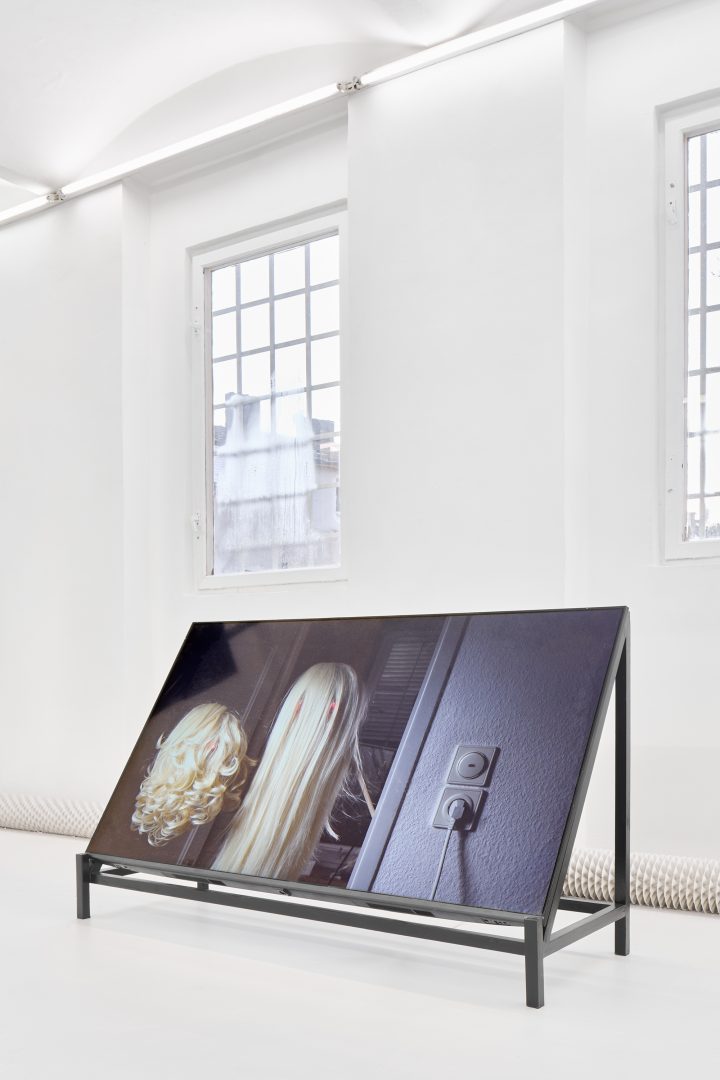 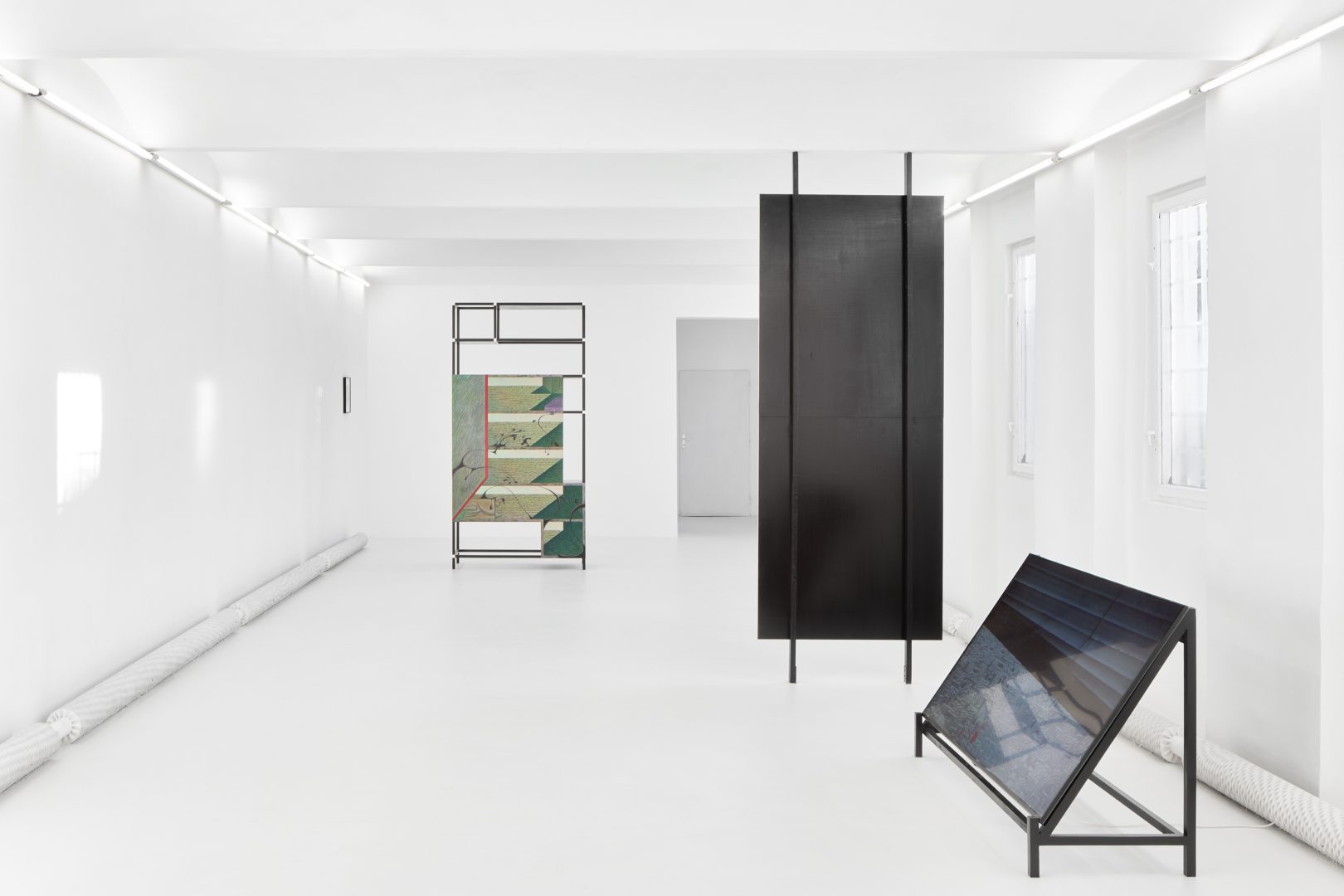 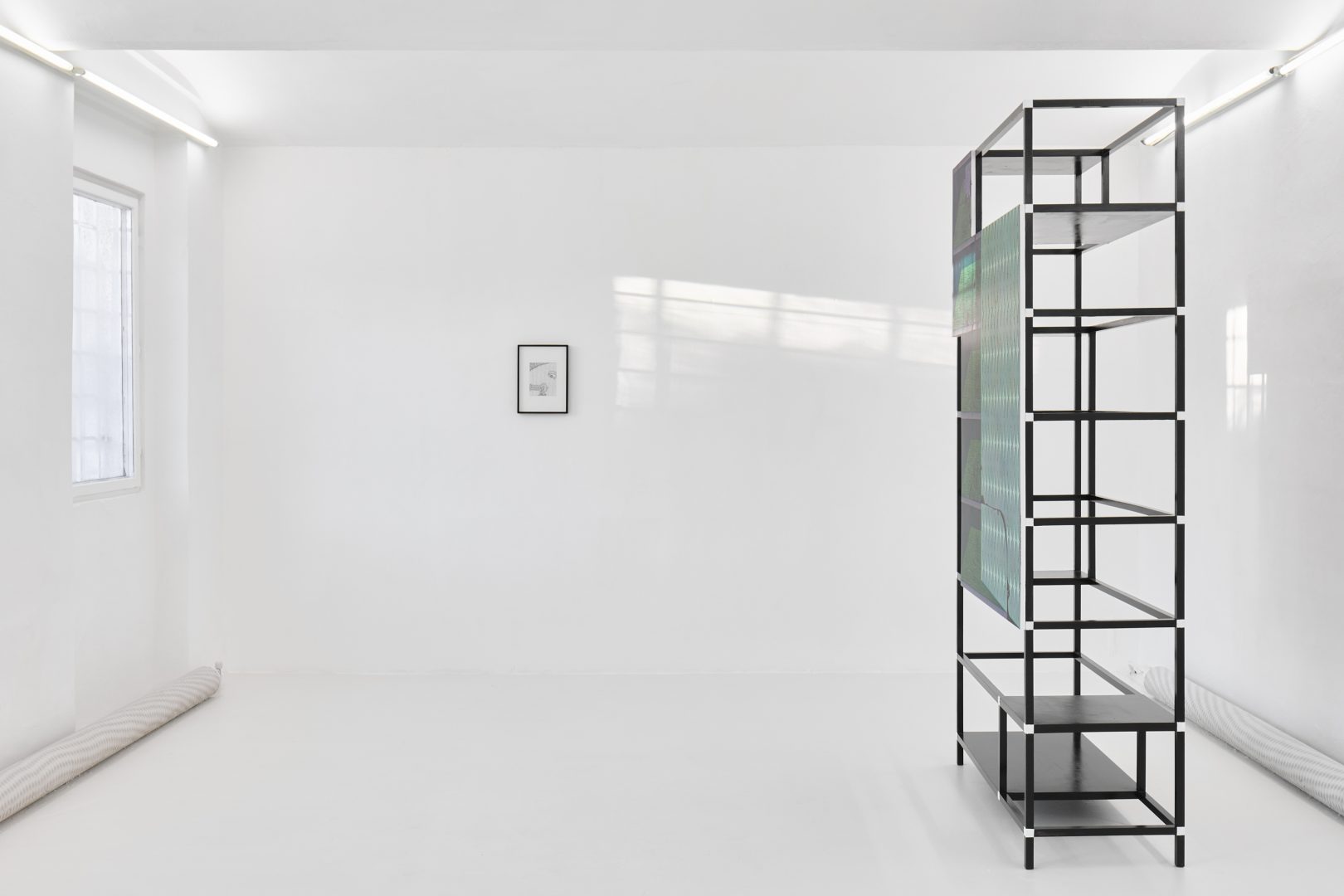 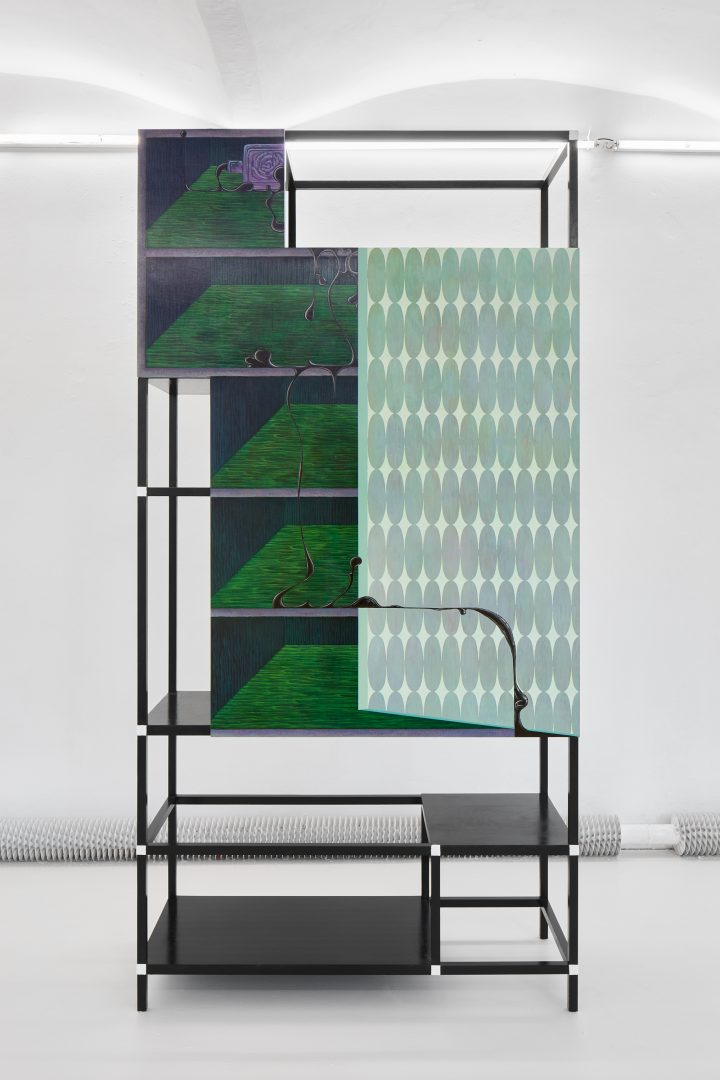