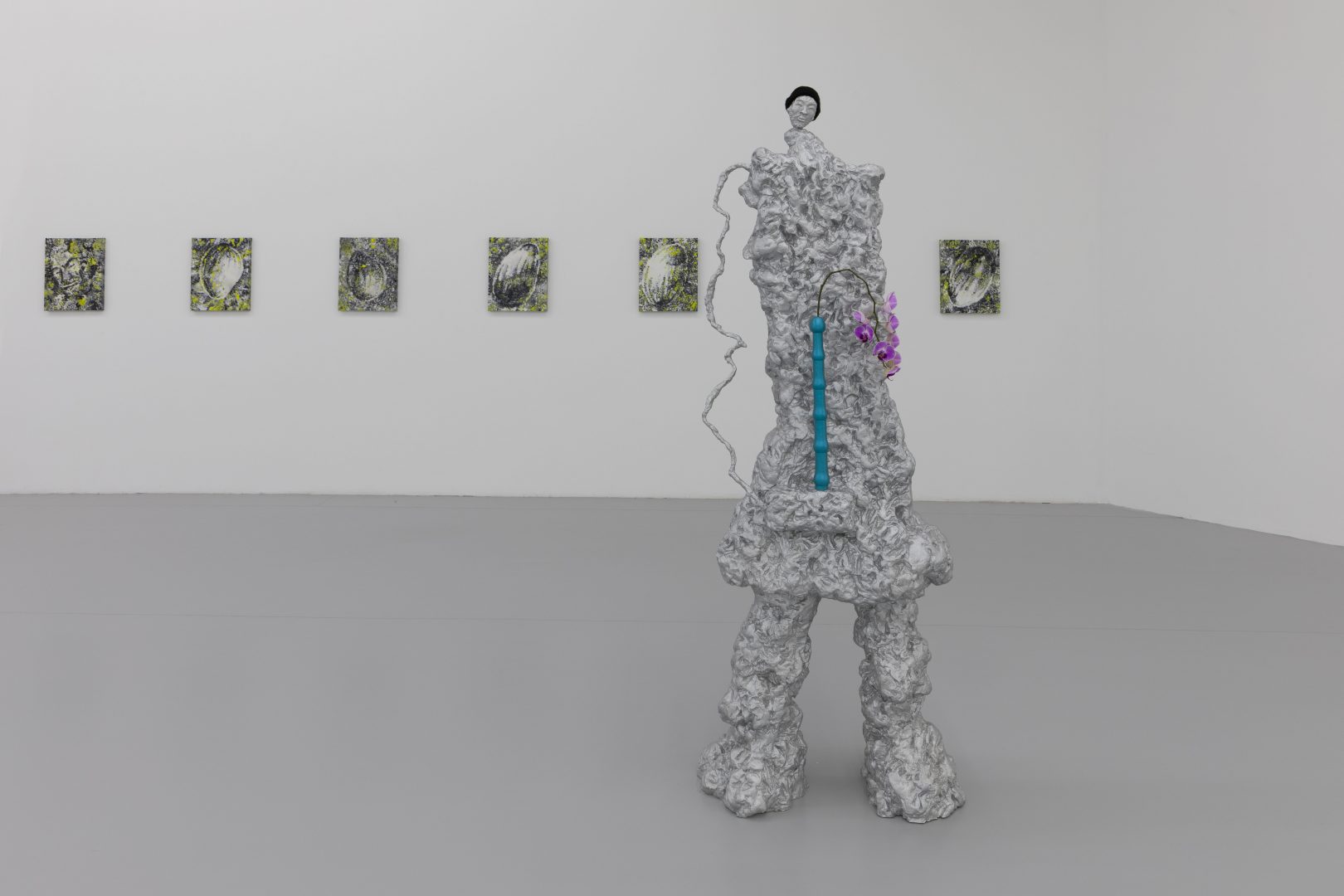 1, 7 and 6 indicate quantity, while the comma, the capital “I” and the square brackets refer to the human head, the human body and the square-shaped paintings respectively —— each number then corresponds respectively to the punctuation mark, the letter and the symbol, together forming the title of Yu Honglei’s solo exhibition which is about to open at Antenna Space. Graphic illustrations were employed to provide an explanation for the entire body of works which the audience will be seeing in this exhibition: the artist is going to show a piece of sculpture in the shape of a human’s head, seven sculptures in the shape of the human body and six sets of paintings in the white cube.

Using purely indicative glyphs or symbols to depict or illustrate art works isn’t a rare coincidence in Yu Honglei’s practice —— his head and body works can be dated back to 2016 —— but when it comes to applying this method to describing the appearance of an exhibition, this is the first time. It’s in accordance with his usual logic, namely for him, the opposite of the material reality isn’t concept on the level of human thinking, but abstraction.

Abstraction doesn’t correspond to concreteness in Yu Honglei’s sense, but an image or visual that can still be called reality. It’s an observation of reality based on human and the human body which then produce images by transforming what’s seen and felt into reality during the process of creation. Hence they are an image reality in correspondence or parallel to the material reality. It’s not only asking the viewers to observe, but also more for their own presence in this relationship.

Abstraction is therefore also on an image level, it’s a kind of visual construction and materialisation of dots, lines and surfaces, a way of permutation and organisation in space. Faces, bodies are therefore not only a carrier of visual information and cognition for Yu Honglei, but also a construction based on dots, lines and surfaces like that of all things in reality, a sort of equal coexistence between human and objects in space, a narrative that is born out of being present together. Hence, there’s nothing strange about discovering any material reality in the exhibition, because different layers of reality achieve a co-existence in a state of abstraction in space after all; rather, it’s a more precious experience to get to know some abstract reality in the exhibition —— this is the moment when reality reappears in itself, and also the place where abstraction distinguishes from itself; It’s a mixture of familiarity and unfamiliarity, as well as an interaction between lifeless objects and breathing things.

Abstraction is therefore also a dynamic, an expansion from dot to lines to surfaces, a convergence from singularity to multiplicity, a movement from one kind of reality to another kind of reality, a back-and-forth between reality and abstraction. As for creation, this movement is carried out by a series of evolvement and deepening, the coming-into-one of sculpture and painting, achieved in years of time; As for the exhibition, this movement is achieved through the construction and aggregation of dots, lines and surfaces in space. Materials and mediums, solids or surfaces, these are not where the differences lie; the dynamic encounters between one dot and another in a co-existence, combining each other, the space created by the volume effect and the expanding time-space effect, these are where the differences, the differences resulted by actions that happened in the space.

This solo show is also a dot on the vertical axis and the map of the artist’s practice, which still provides many quotidian yet poetic images; but it also creates an anatomical account of his work methods that are constructed with the dots, lines and surfaces of images, using people and objects’s way of being in space as dots, lines and surfaces as an entry point to give an account of his understanding of the dynamic relations between human, objects and space, between creativity and reality, image and abstraction, medium and action.

Luan Zhichao lives and works in Beijing. She has been engaged in writing and research work in the field of Chinese contemporary art. She has translated and published many art monographs and edited many publications from individual artists, institutions and art spaces. She was a senior editor of Art World, for which she had curated many research programs on special topics; She now works at OCAT research centre and is responsible for its library, archive and publication. 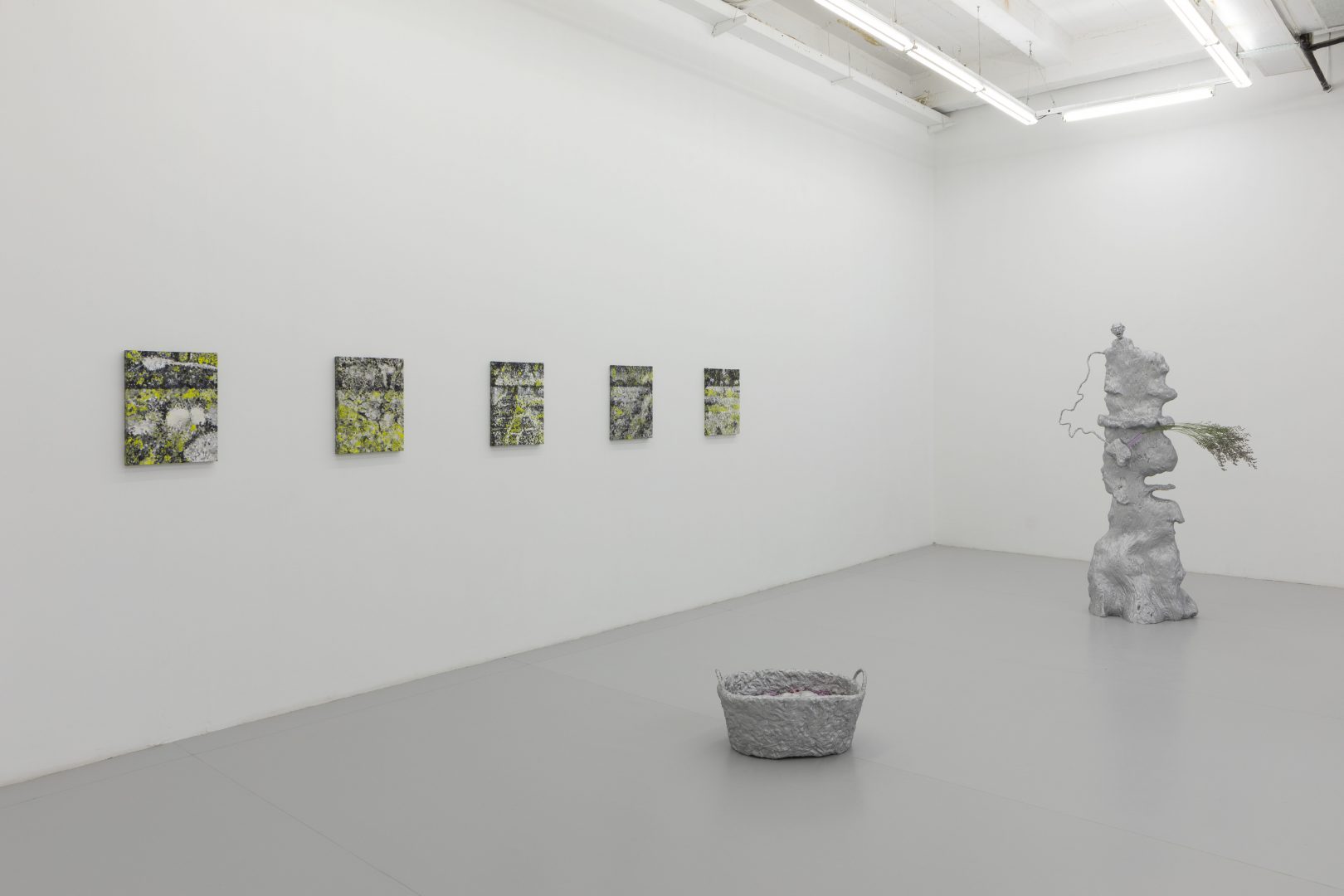 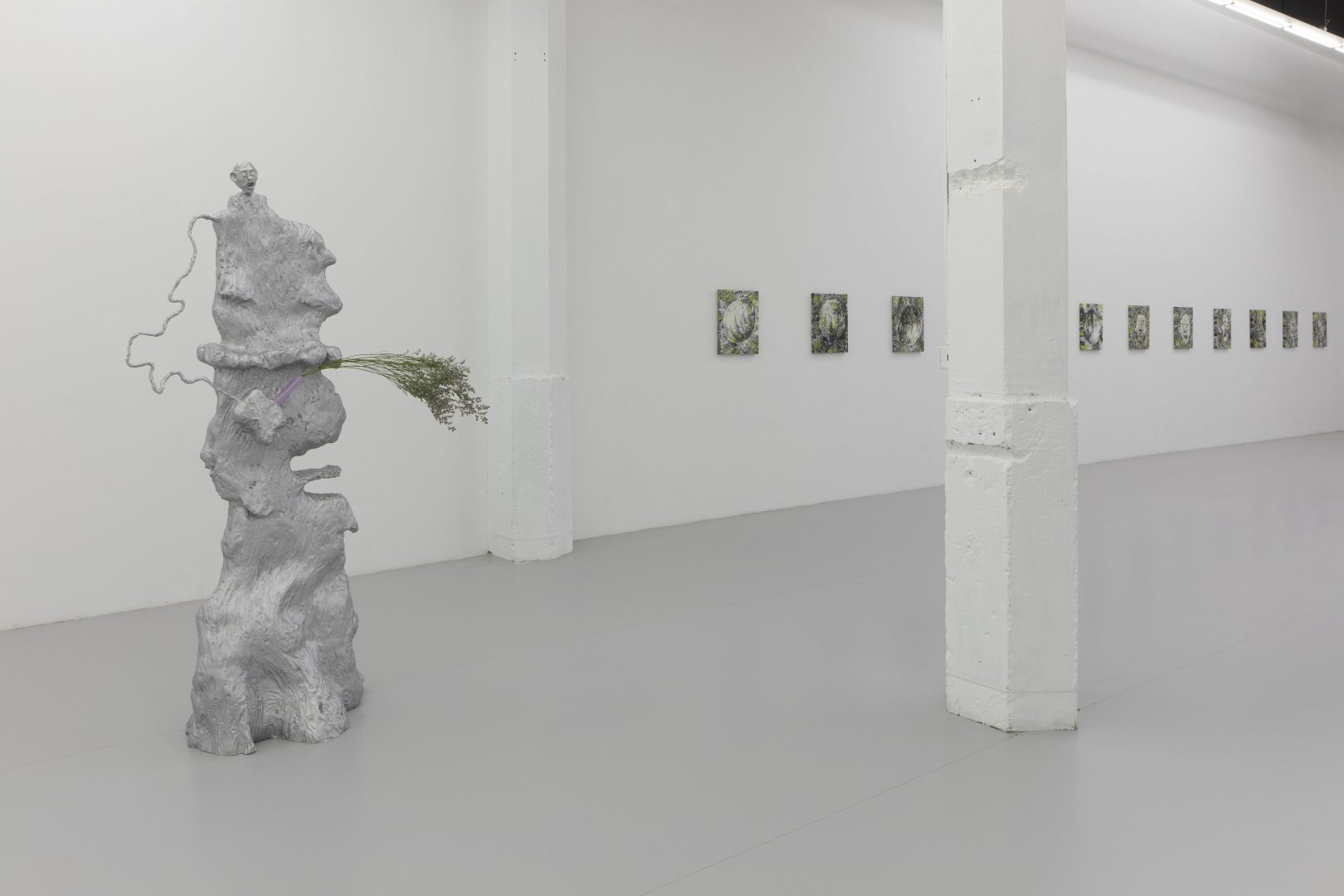 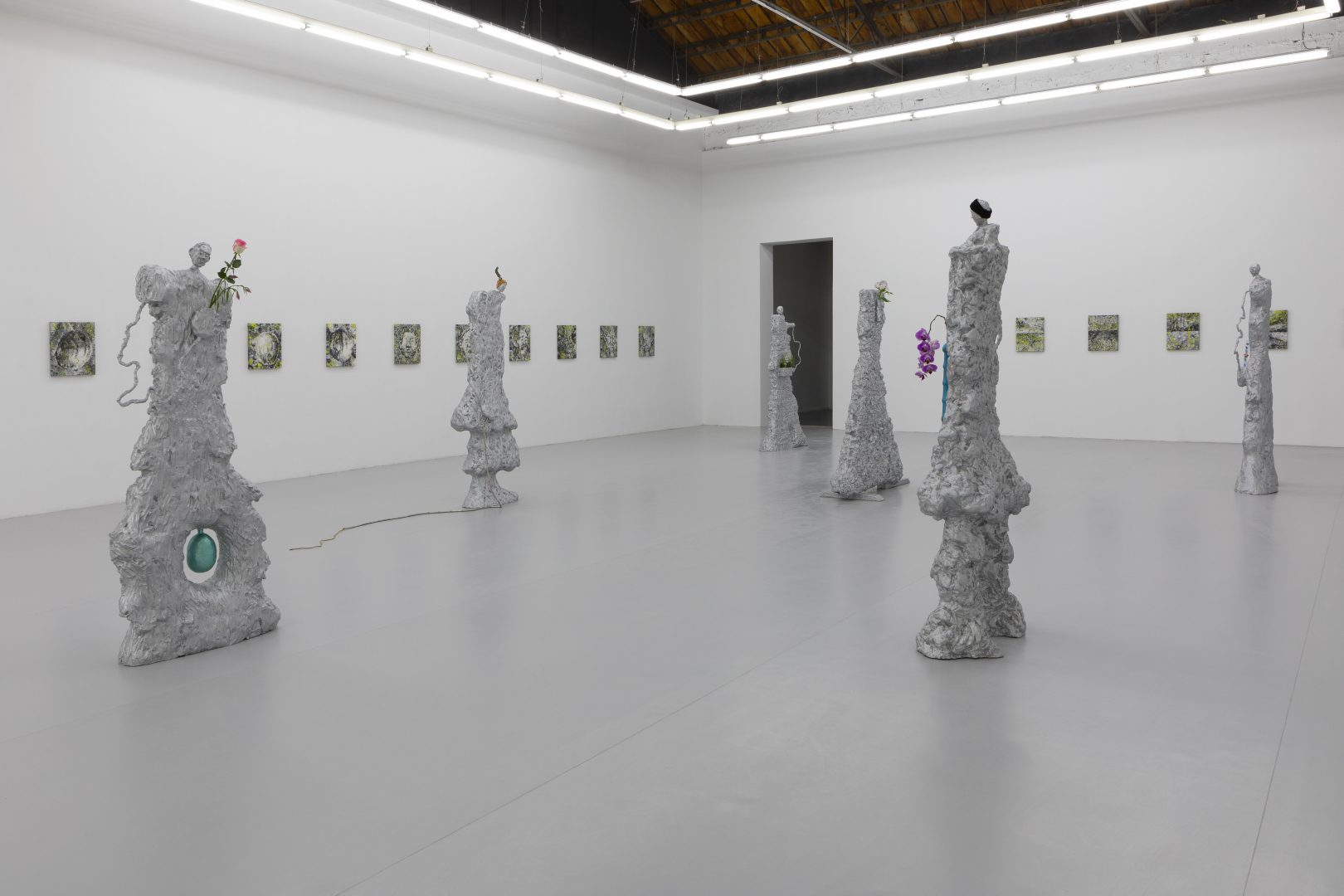 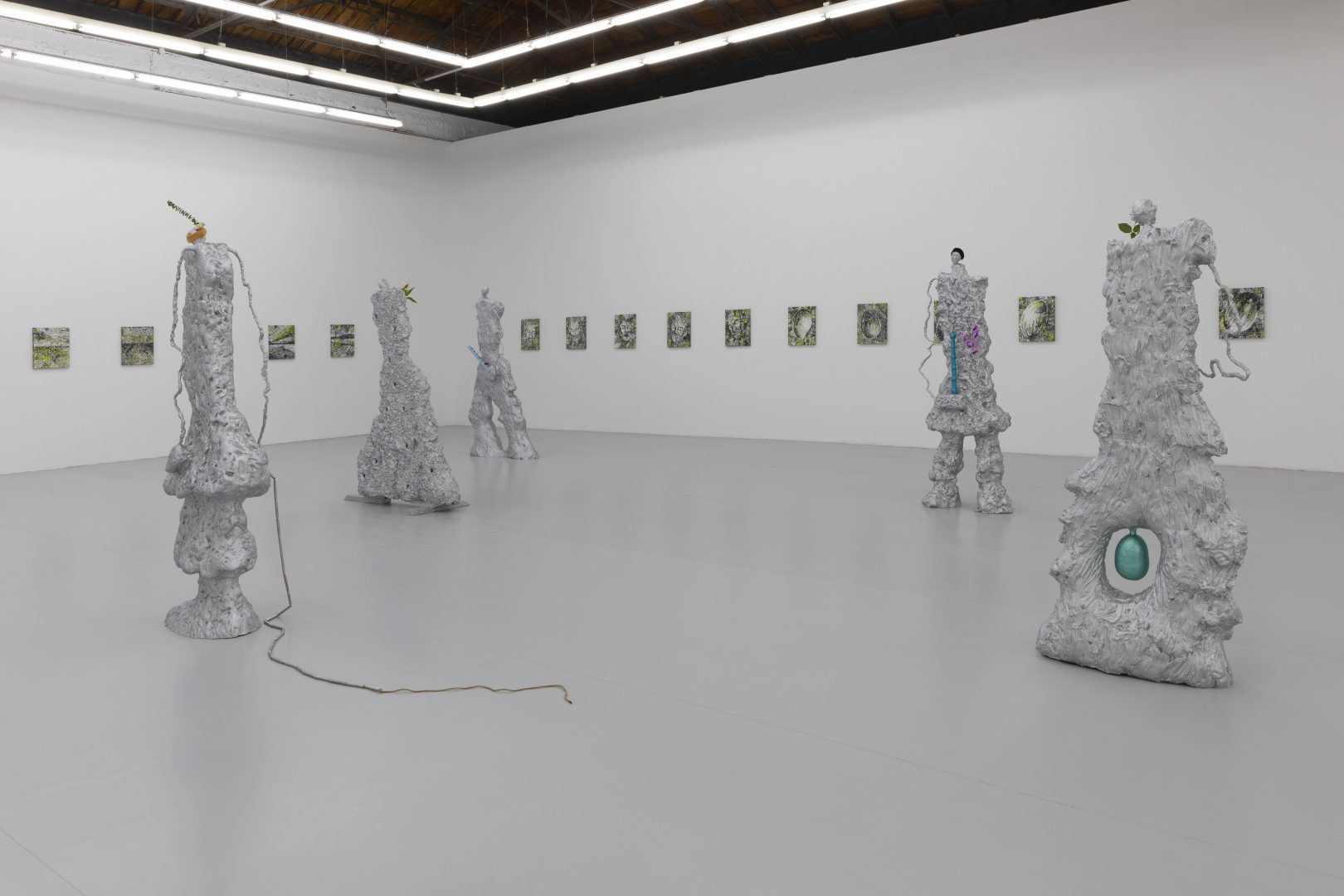 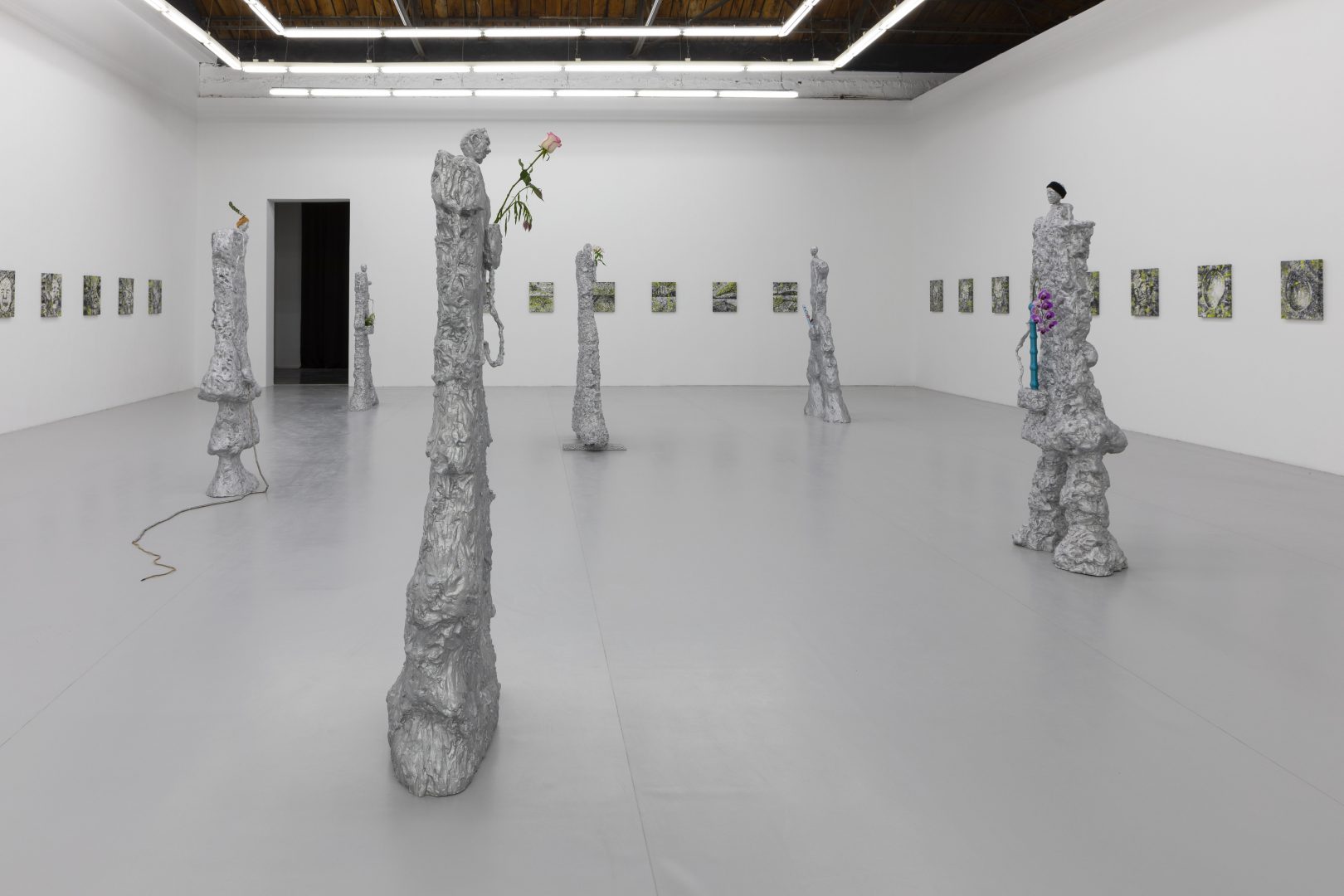 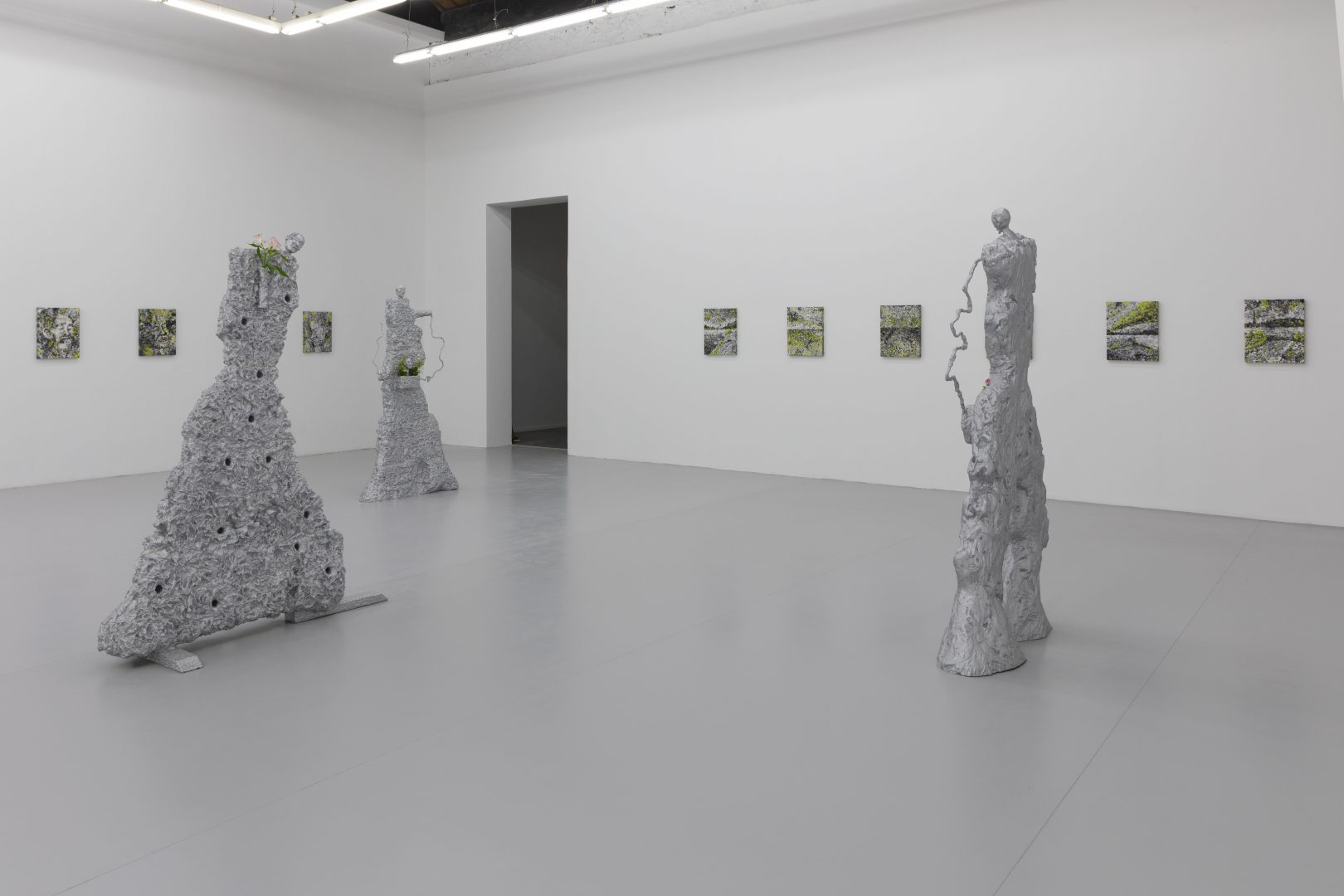 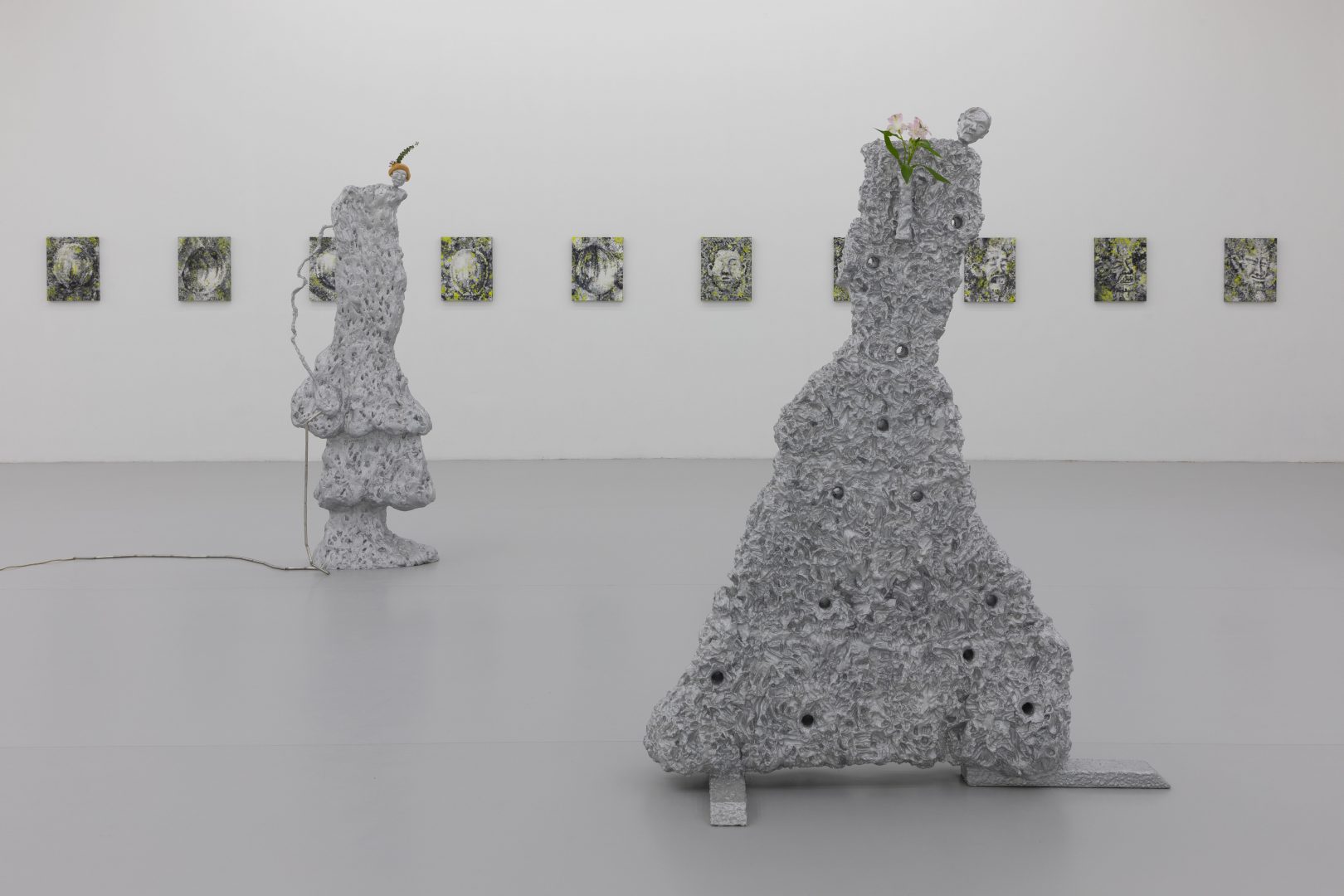 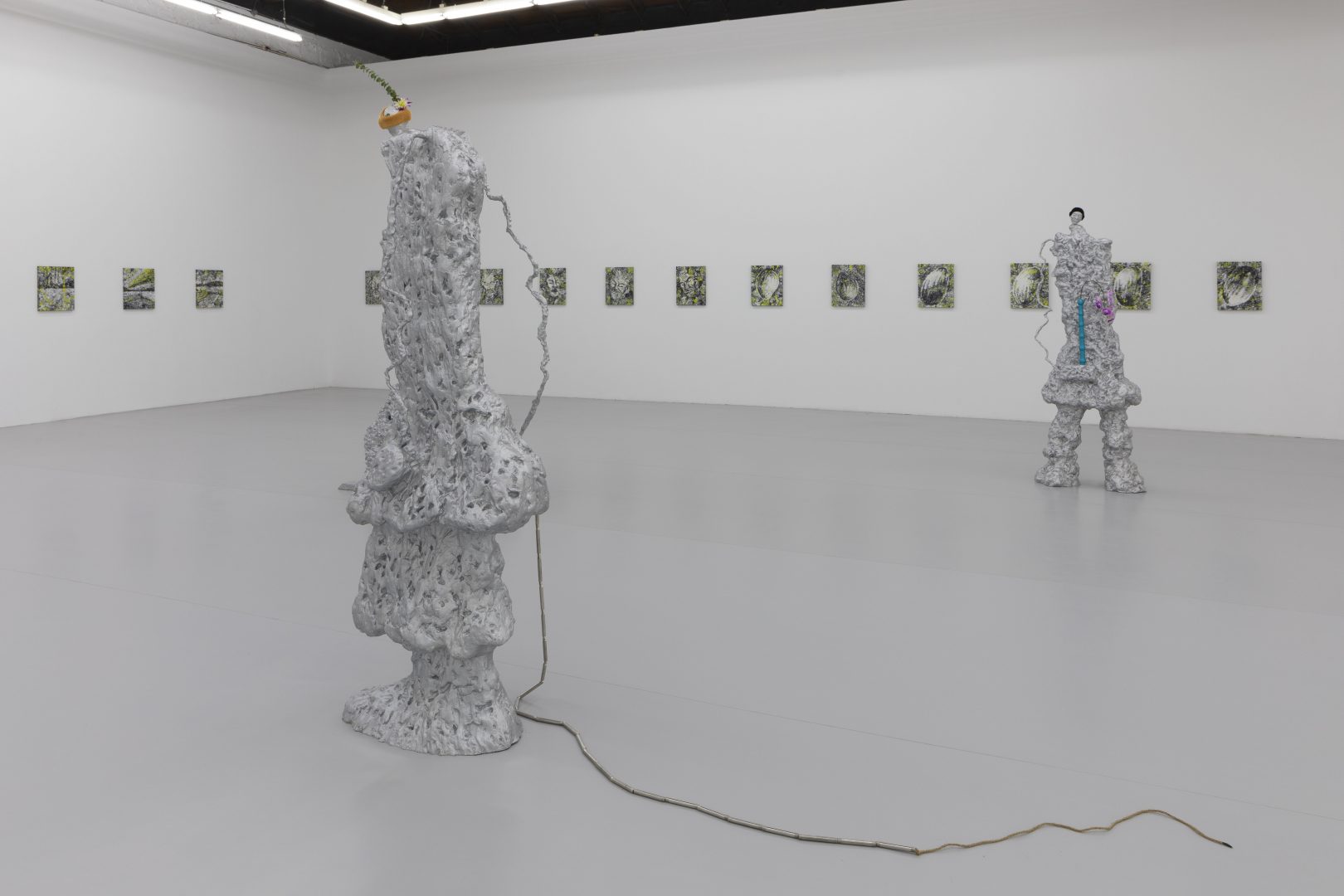 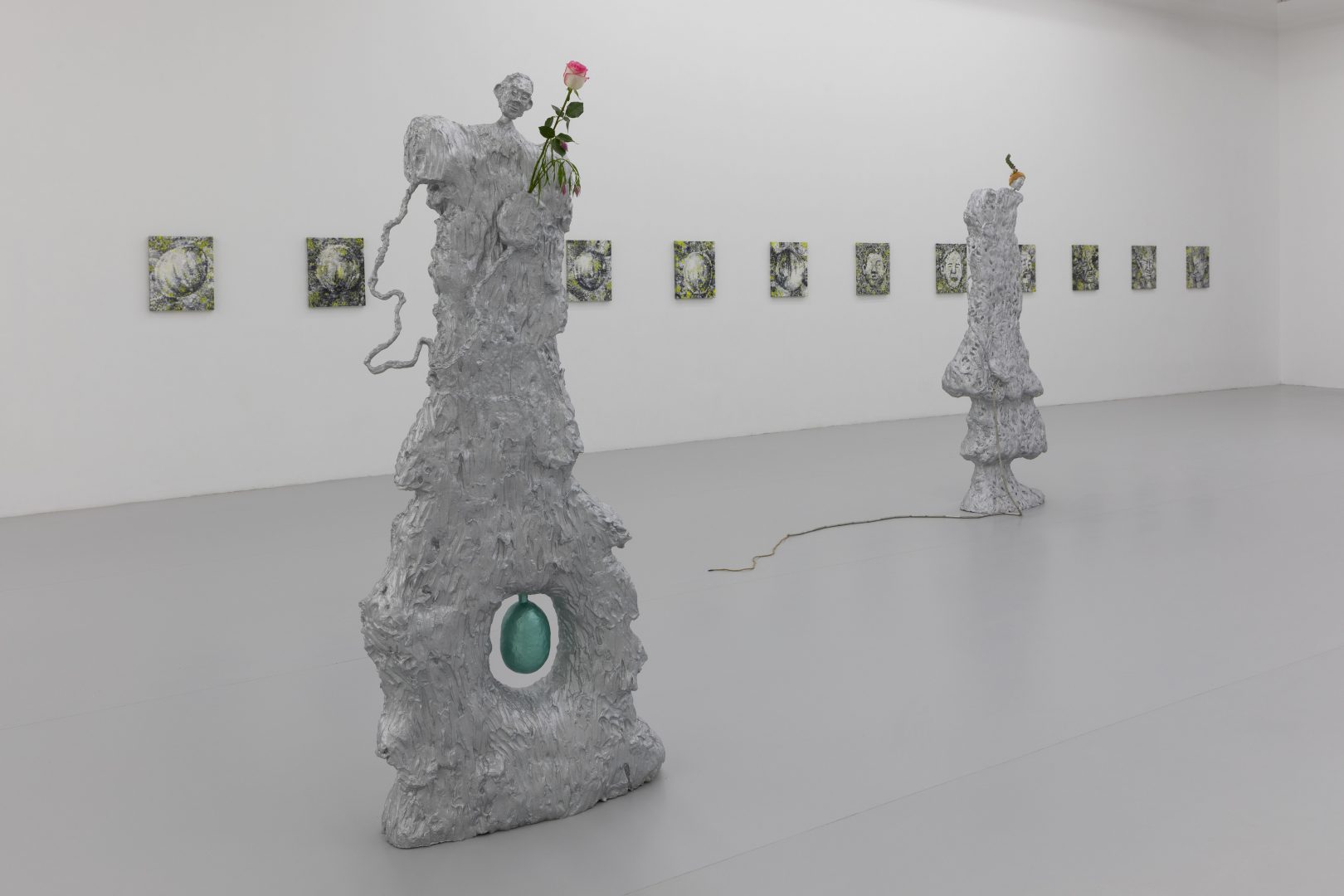 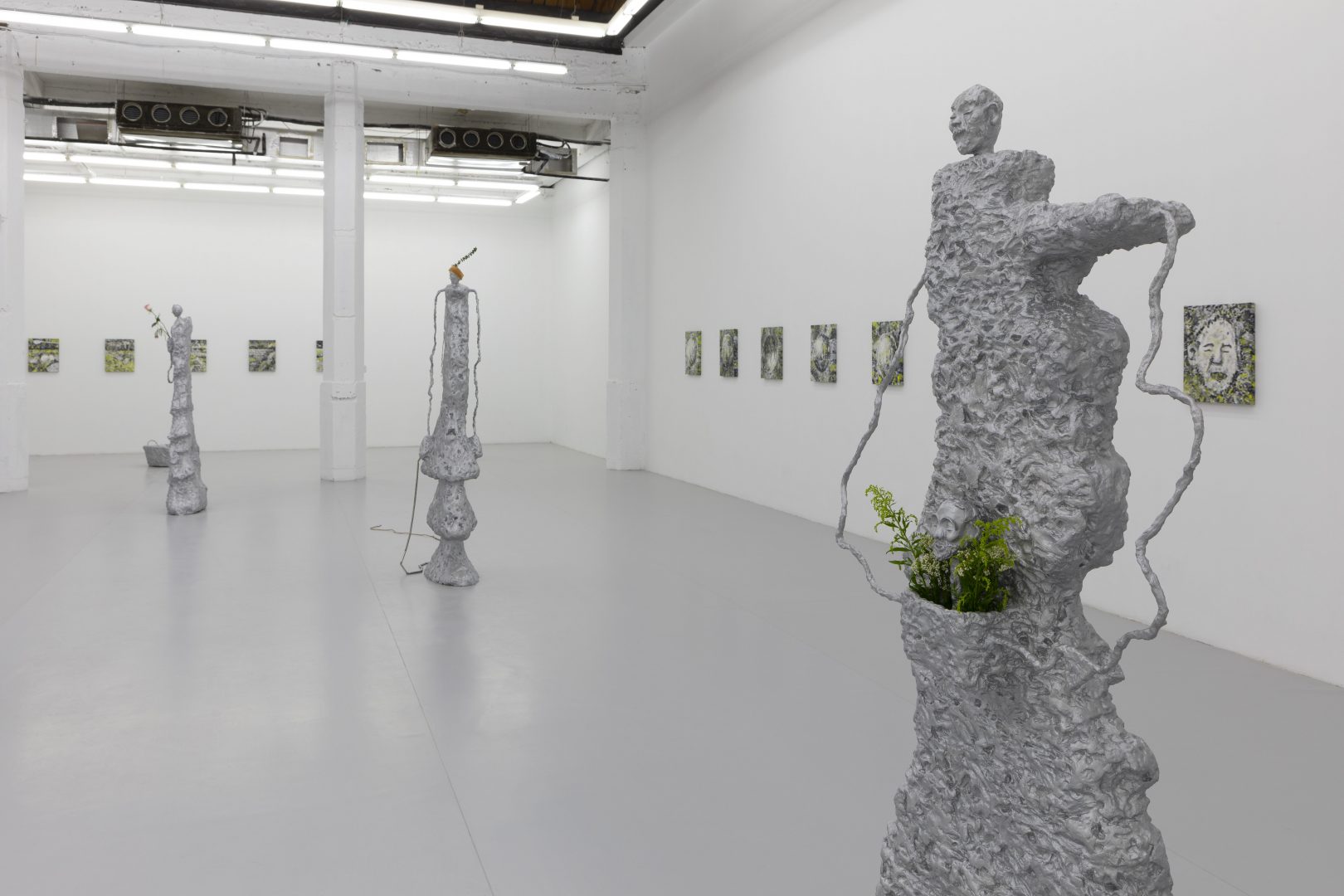 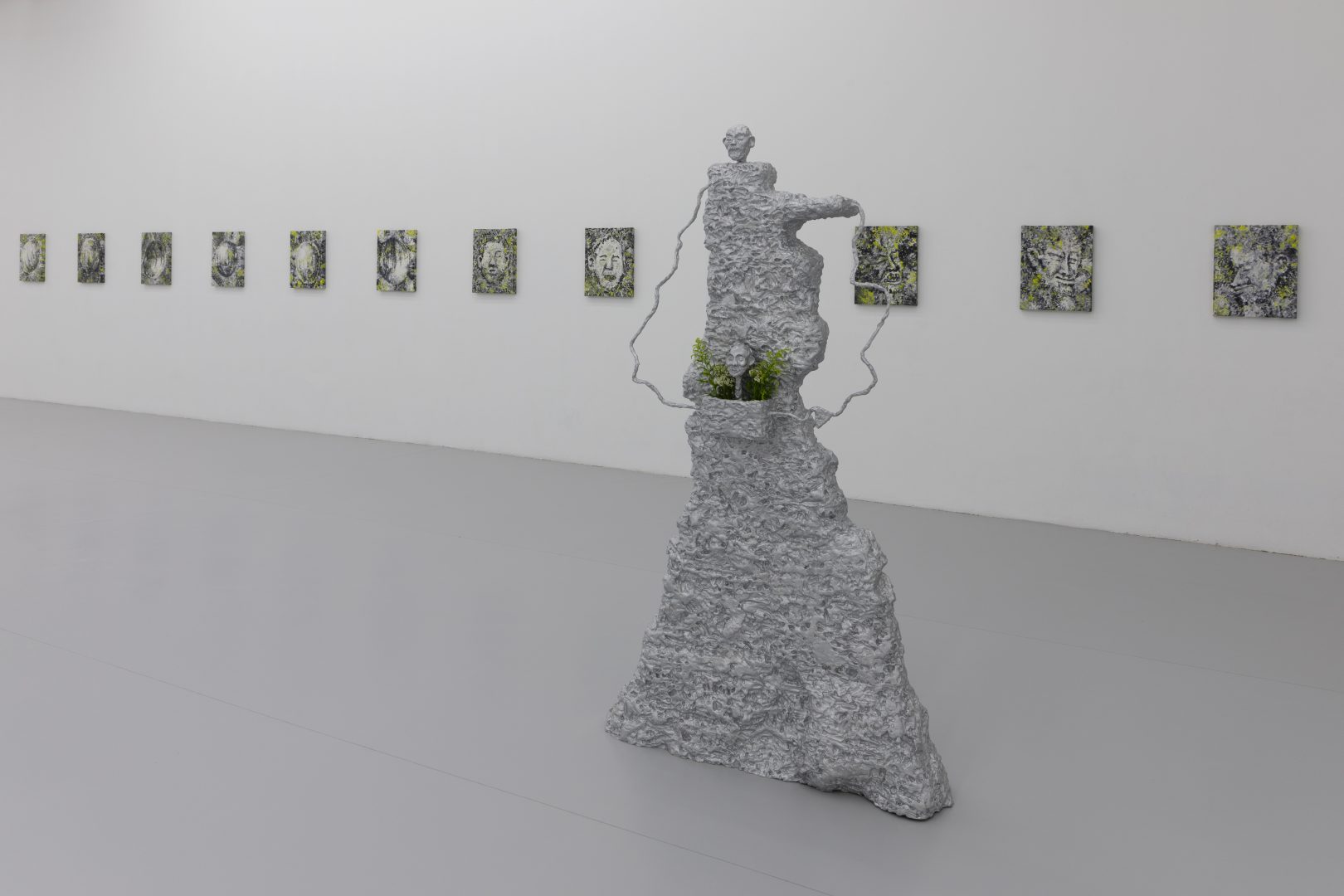 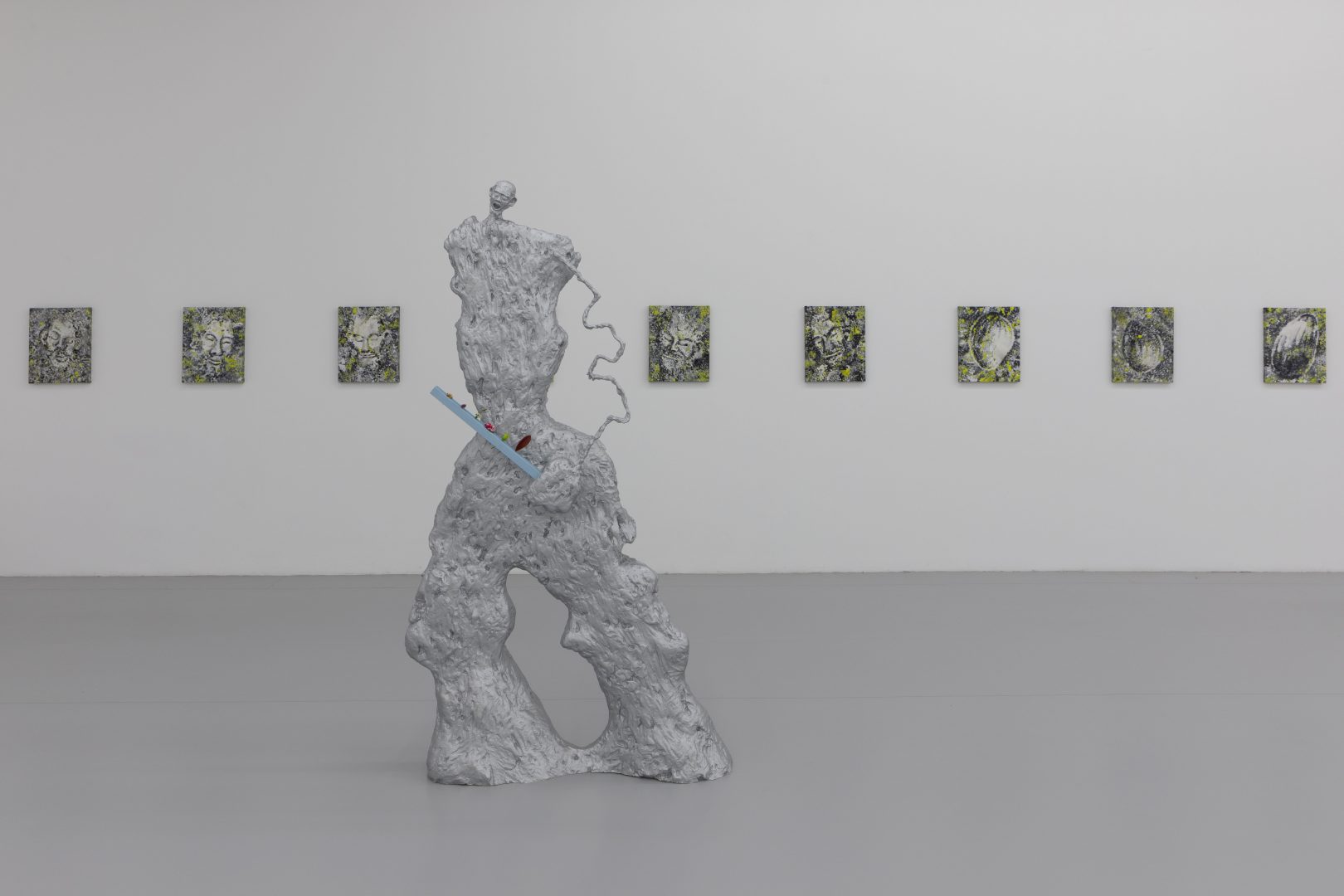 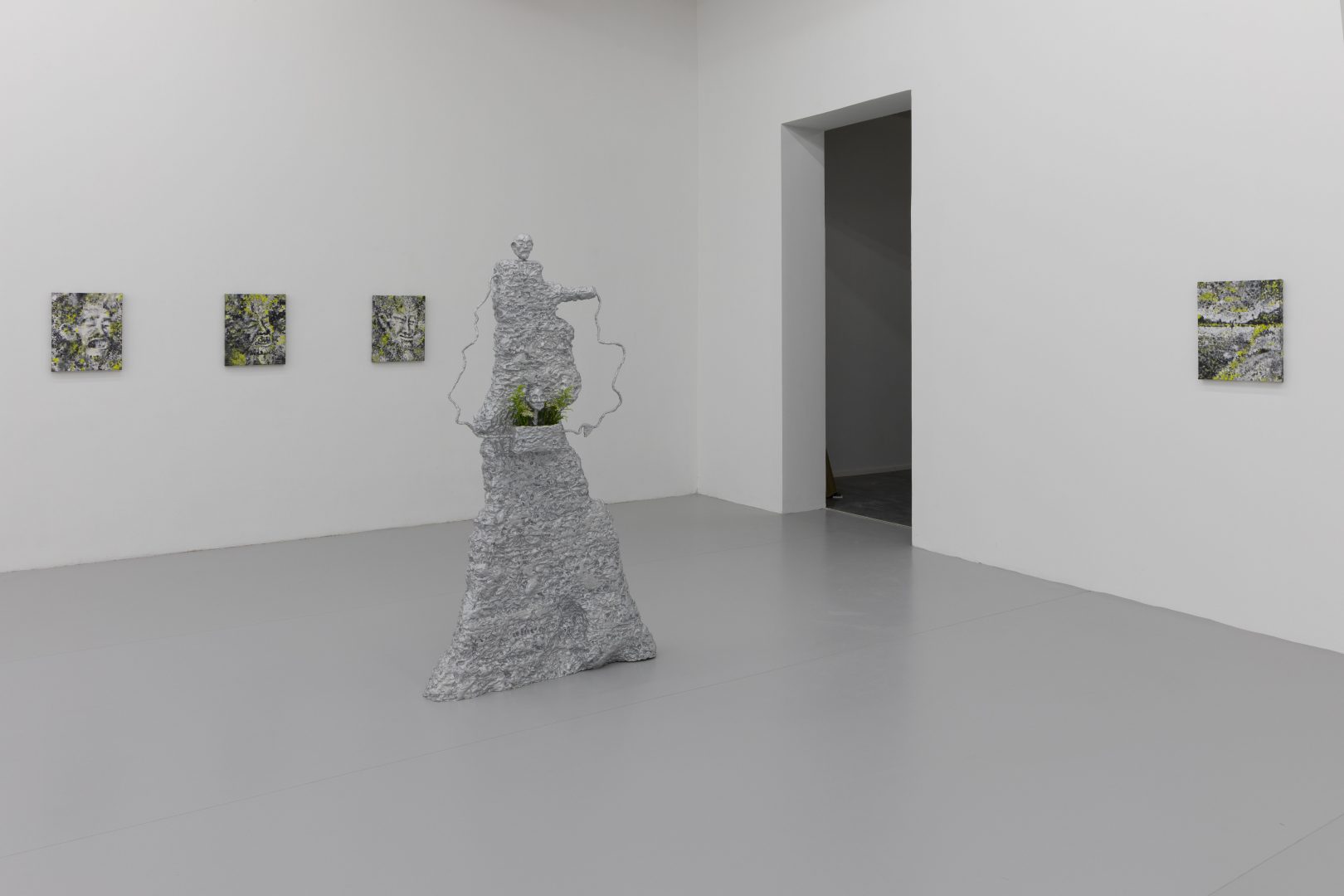