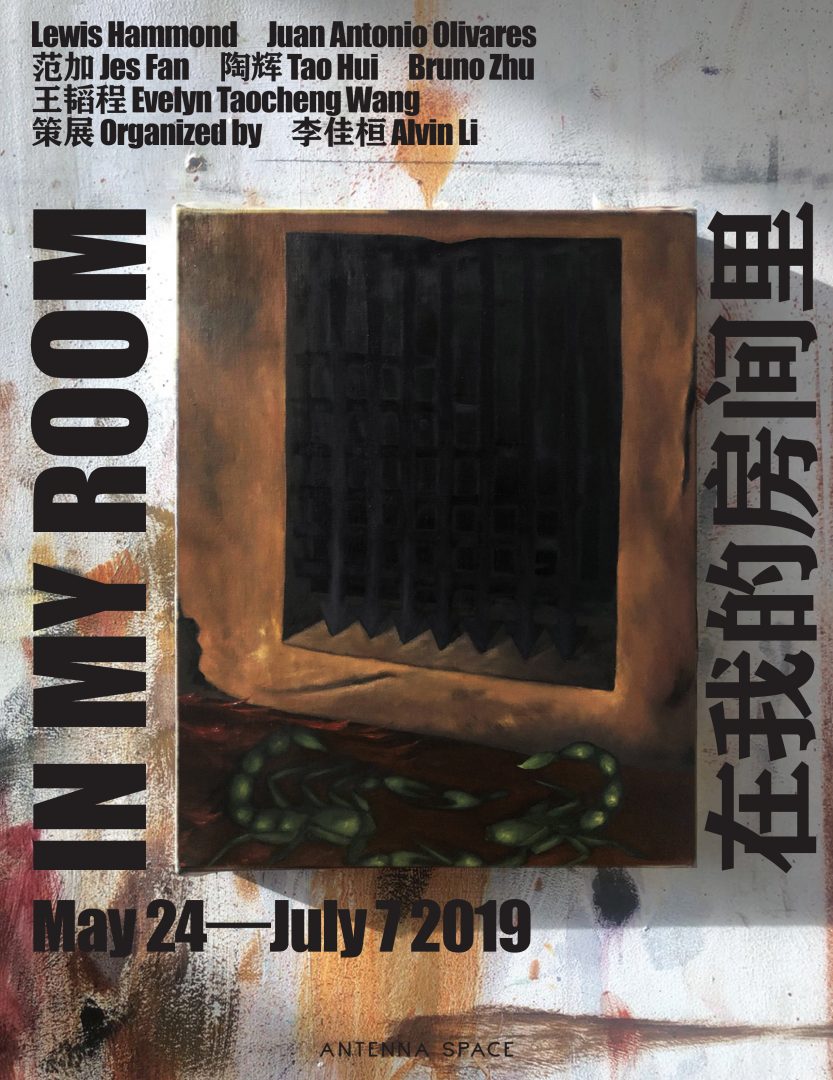 Opening summer 2019, “In My Room” gathers new and recent works by six artists reflecting on personal narratives and quotidian attachments. Spanning video, painting, installation and sculpture, the works on view evince three distinct and sometimes overlapping themes: challenging the notions of stable identity and authorship via the interplay of autobiographical and fictional materials; observing the architecture of the body and its extensions; and contemplating the profound entanglements of private sentiment with social life.

The exhibition takes its title from the late French writer Guillaume Dustan’s eponymous 1996 novel, in which we are taken on a hedonistic cruise through the rooms and beds wherein the narrator (also named Guillaume) finds himself, through the debauched gay bars and nightclubs of Paris, where bodies—his and his conquests’—entwine. Spare to the point of detachment, Dustan’s portrayal of his protagonist’s day-to-day actions, the comings and goings of bodies and objects in the spheres wherein he moves, stretches the novel’s interior space into a mesh that links his room with the world.

Dustan’s debut novel has been touted by Francophone critics as a provocative work of “autofiction,” a denomination first coined by Serge Doubrovsky in 1977 to describe a genre of fictionalized autobiography to which the literary establishment of the time was paying some attention. Despite remaining a contested literary field with no clear definition, the autofiction genre characteristically pinpoints the way our relations both internal and external, to ourselves and to others, are always already mediated by the attachments and biographical structures we develop in the course of life—not Life in the abstract, but everyday life with all its hymns and hums, its tiniest hinges of little somethings. The autofictional novel arose as something that “entrusted the language of an adventure to the adventure of language”; the works on view in the exhibition, with the same fixation and yet audacious in their own ways, venture into uncharted territories of filmic, sculptural and painterly rumination.

The driving importance of attachment and self-narrativization is not to be dismissed as speculative proposition or hyperbolic metaphor, as it concerns simple facts: human life is structured, to the same profound extent, by desire (or a cluster of desires, of parallel but divergent durations) and by the stories we make up, edit, and tell (about) ourselves. As a cabinet of fantasy, indulgence, introspection, refuge… and a million other things, all arranged to your own liking, the room promises at once foreclosure and openness to the world. When we are in the right mood, you are welcome to come in too. 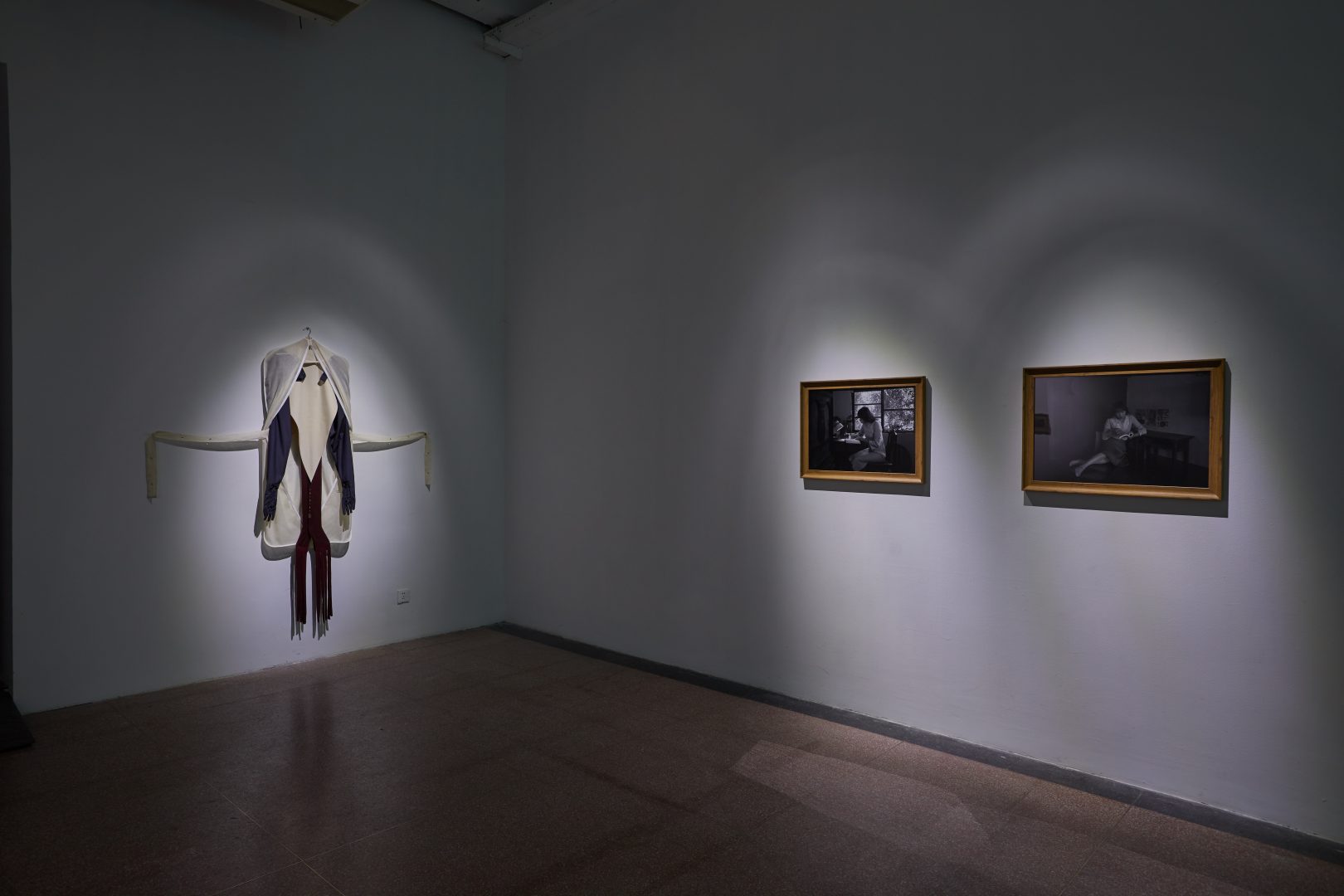 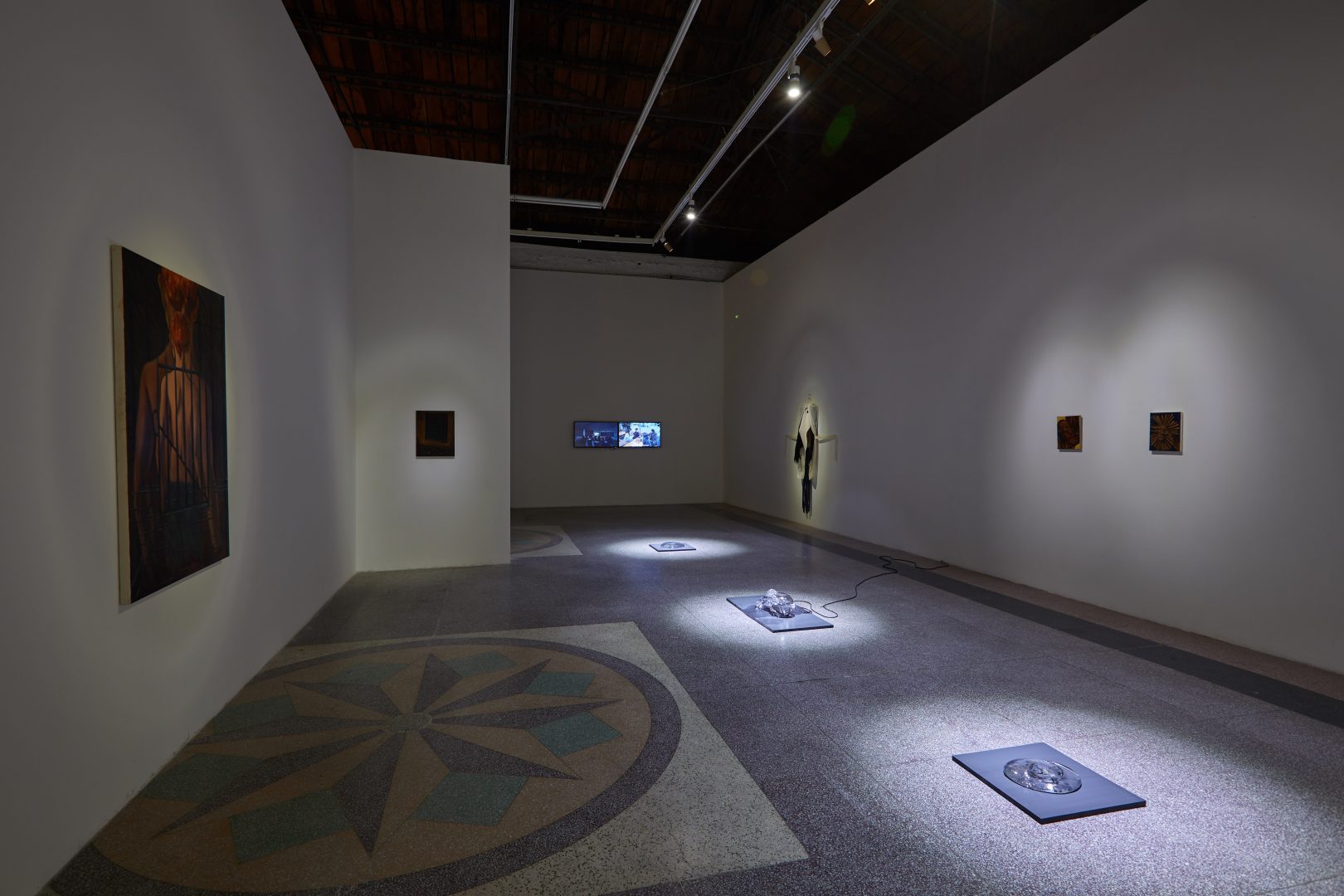 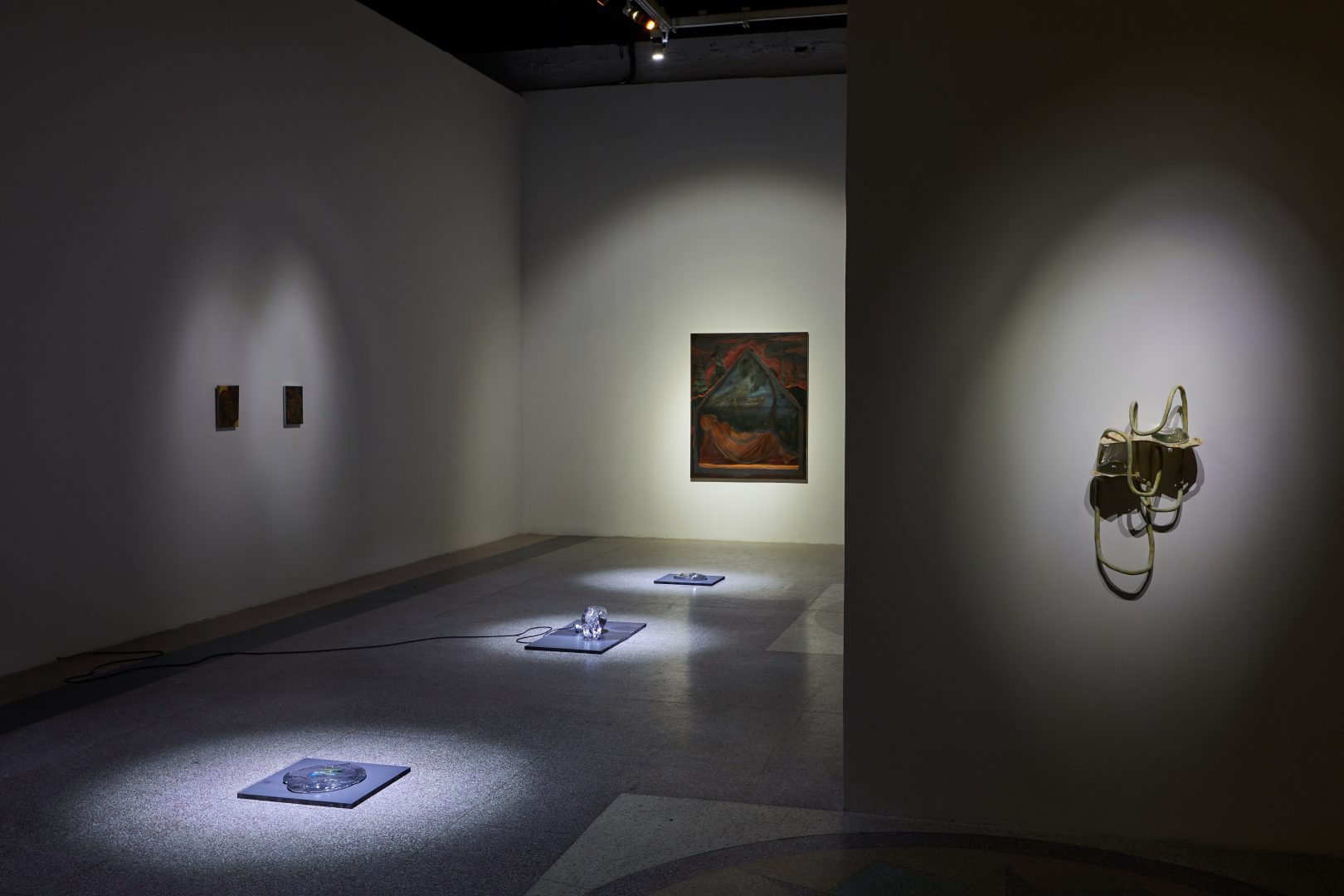 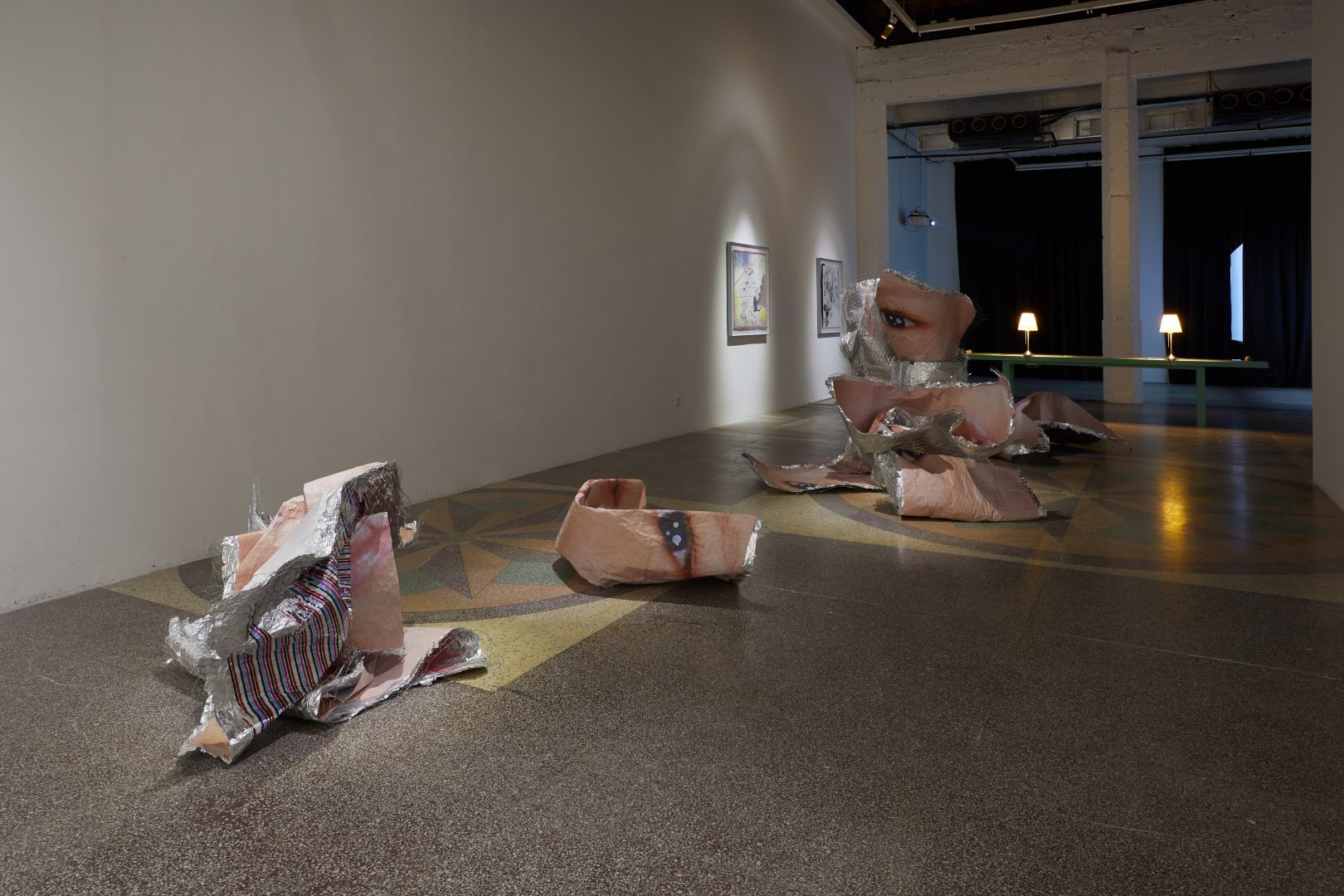 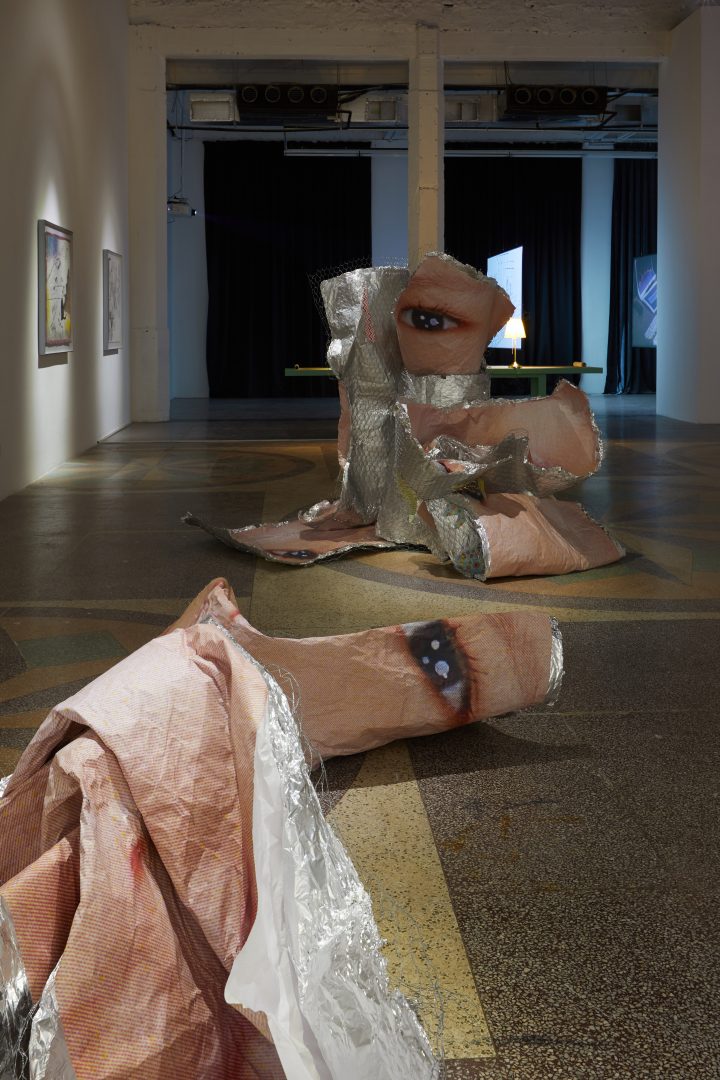 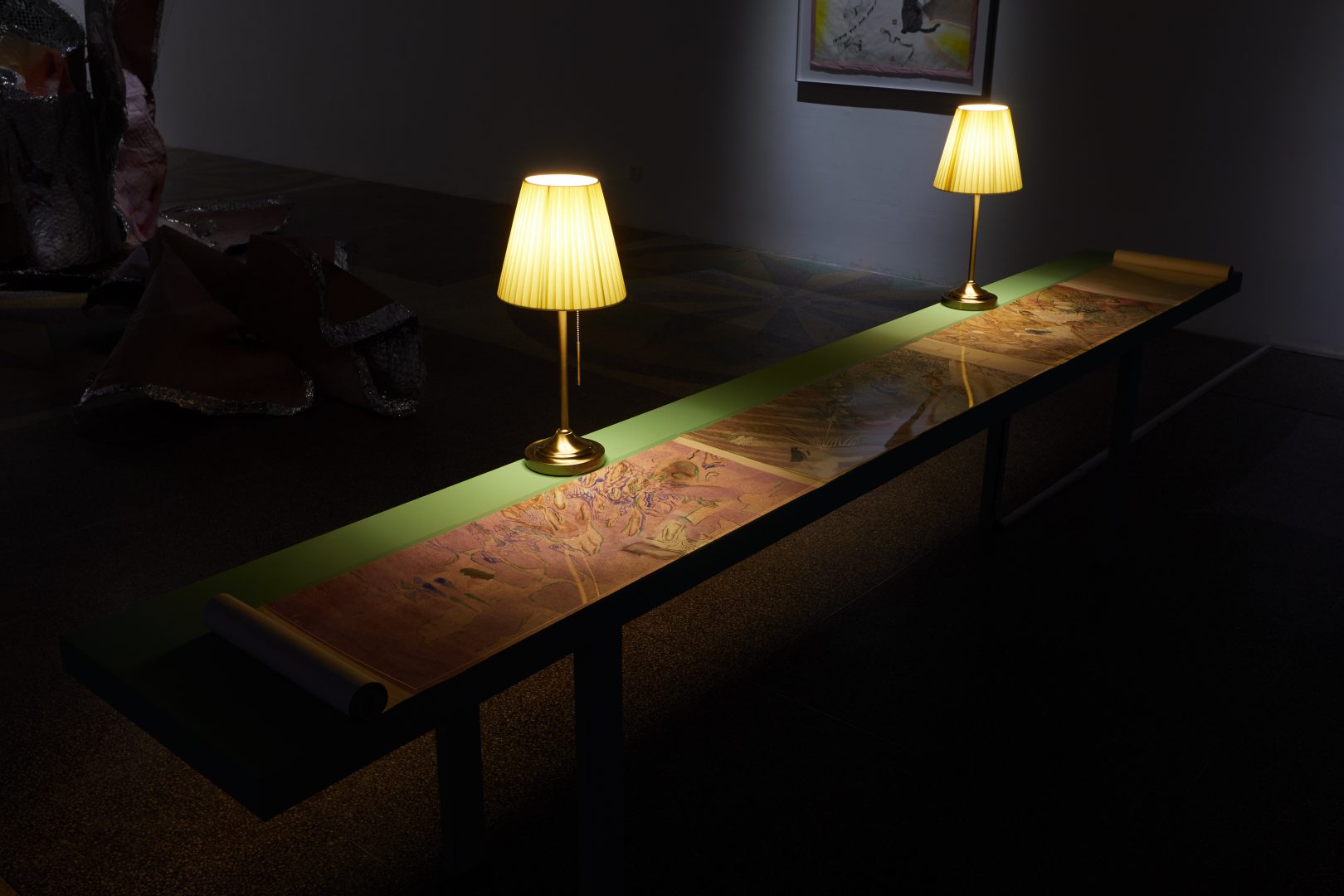