The vertical garden, or ‘green wall,’ was developed in order to maximize the use of available surfaces in congested urban spaces. Although it is a mutant practice, it takes its cue from various ancient farming traditions, ranging from Babylon to Pompeii, with the first modern iteration introduced in Paris around 1985. While not popularized until the early 2000s, it is now a mainstay of corporate and commercial architecture, with its touted benefits ranging from the recycling of water and the filtering of air to the amelioration of ‘sick building syndrome’ – a mysterious ailment suffered by some who spend prolonged periods in high-rises. The medical roots of this malady remain nebulous; they may be physiological, psycho-somatic or a combination of both, perhaps an evolutionary hiccup in our adjustment to this stratified organization for living.

The artists featured in the exhibition also take urban architectural space as their point of departure. Through their varied practices, they map its utopic aspirations, while mining its fissures and failures. They trace ideological histories as embedded in experimental models and unrealized proposals; repurpose its material remnants, envision formal mutations or conjure alternate futures and endgames. Theirs is an uneasy mediation that underscores the ephemerality of the enterprise, imagining what will remain after the mega-structures are overtaken by oceans of melted polar ice and the vertical gardens are reclaimed by greenery far more savage in nature. Who’s to say what might actually persist, other than ghostly pathways and the outline of objects whose function will by then be lost in a primordial fog. 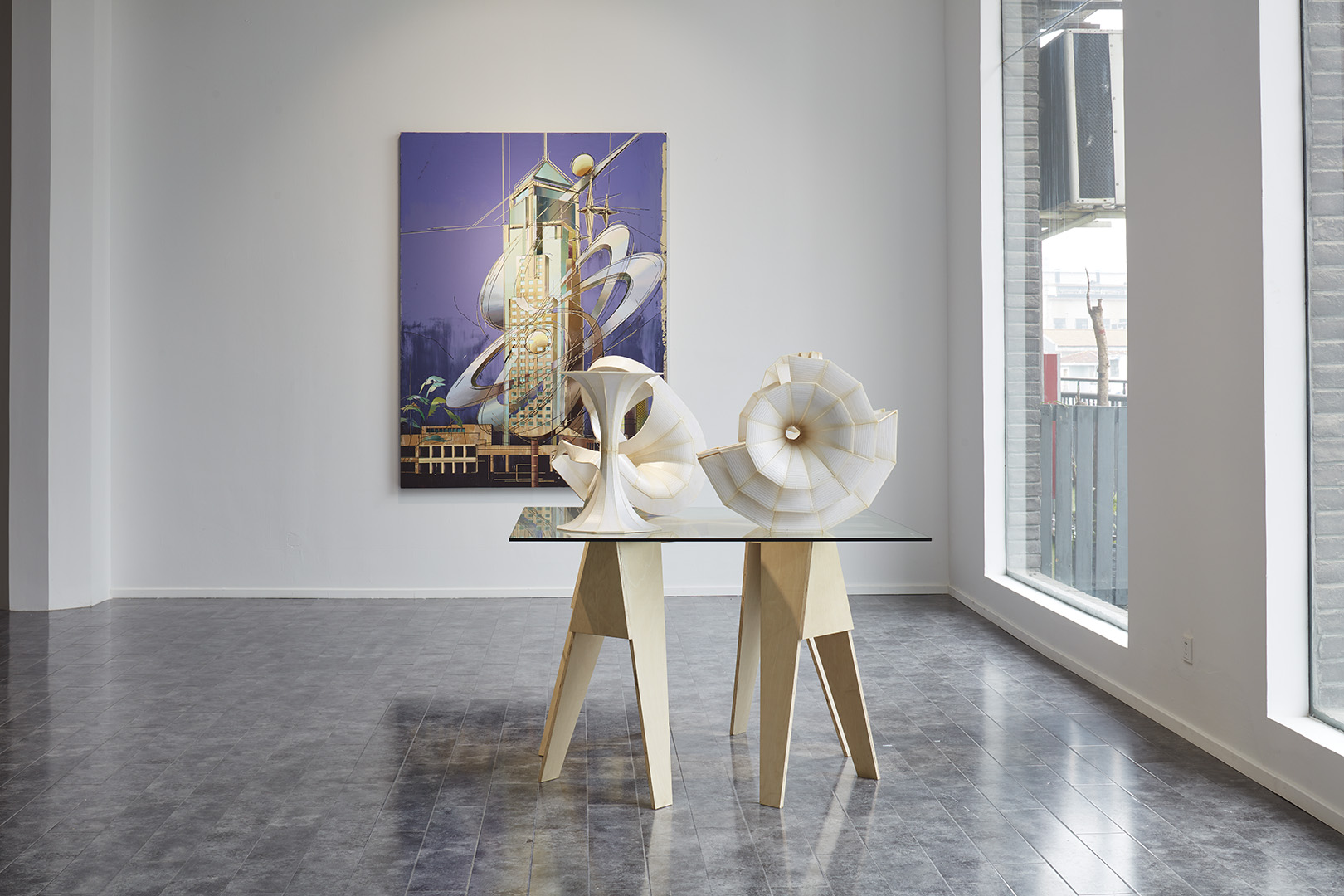 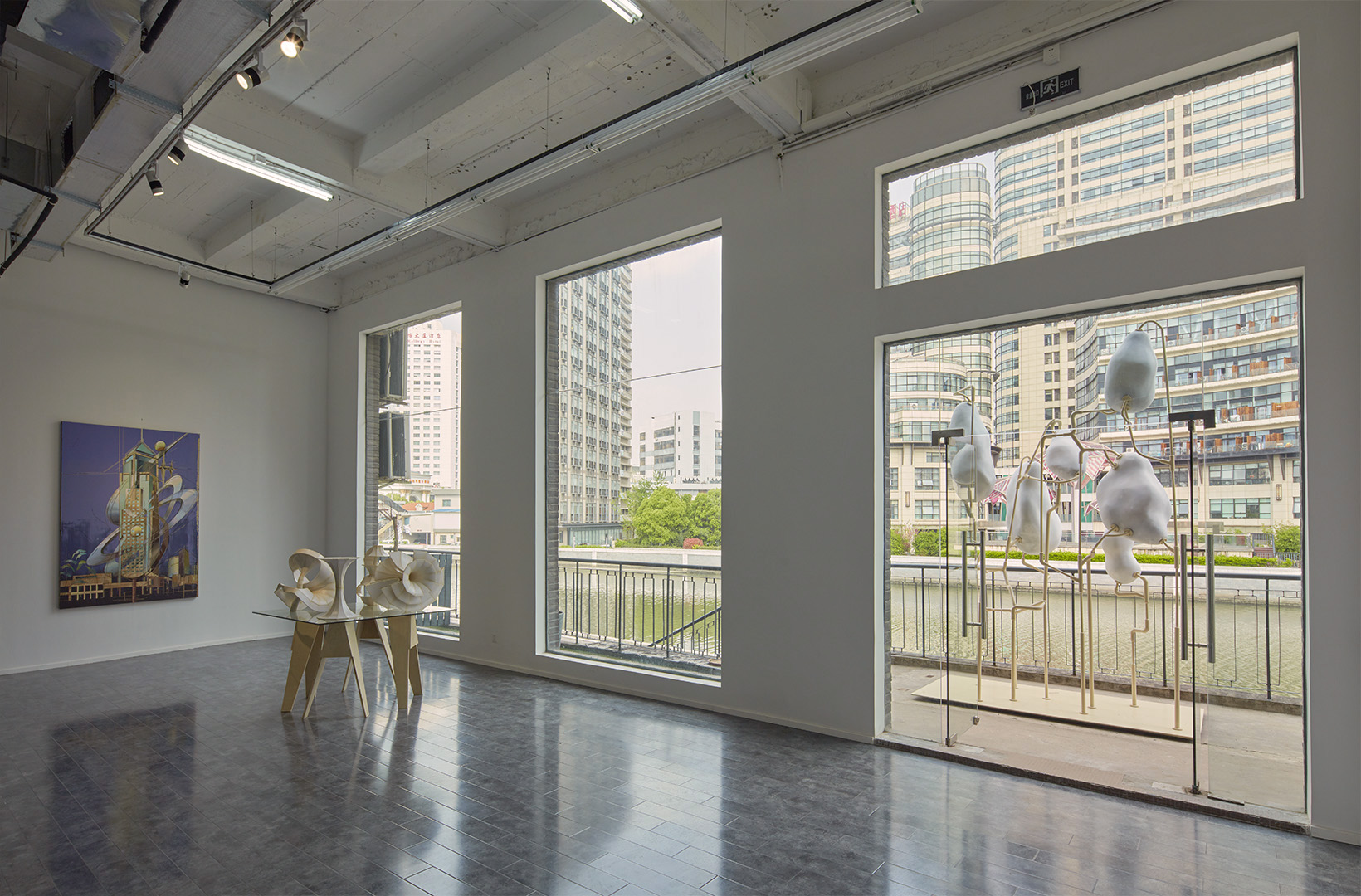 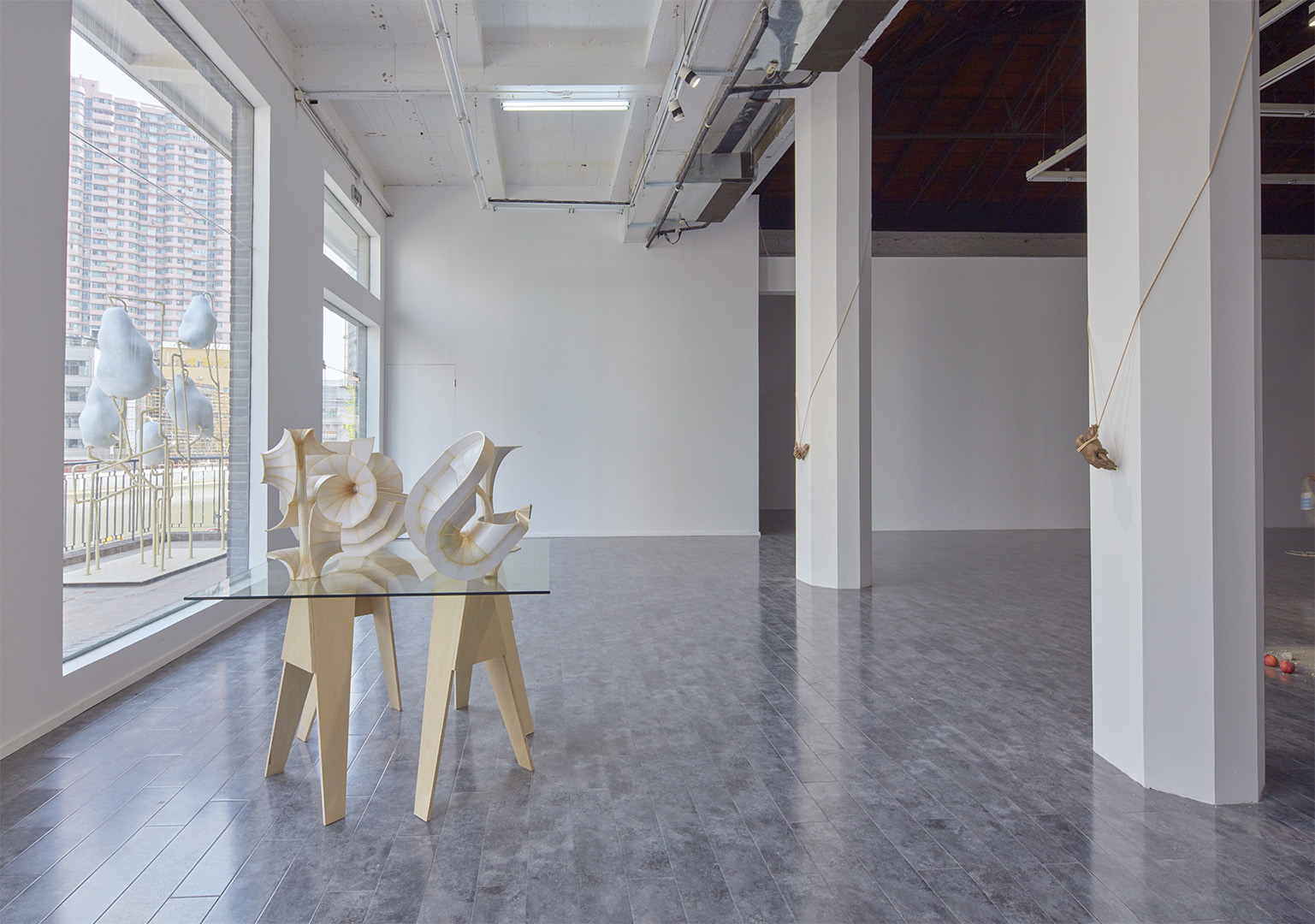 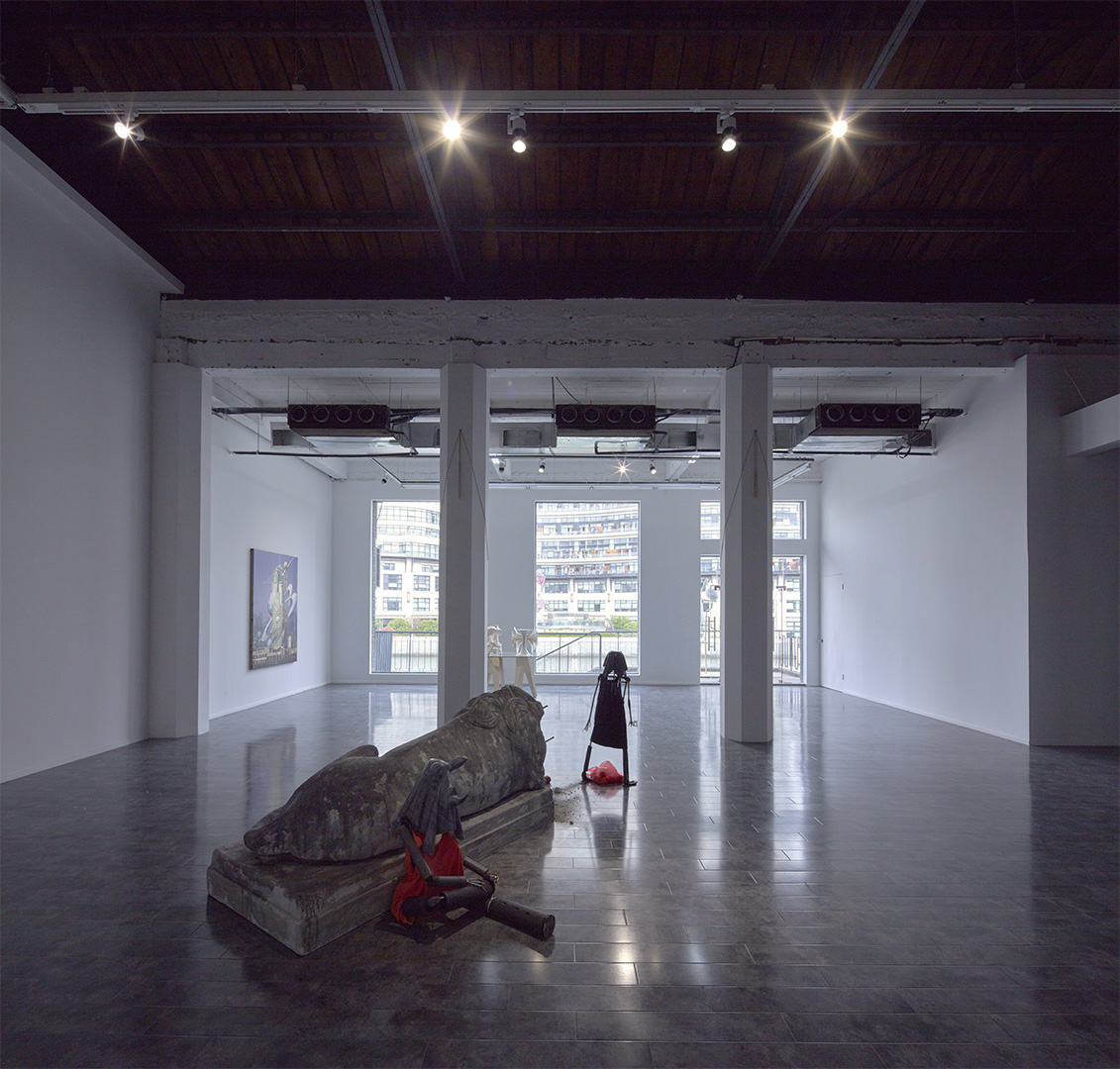 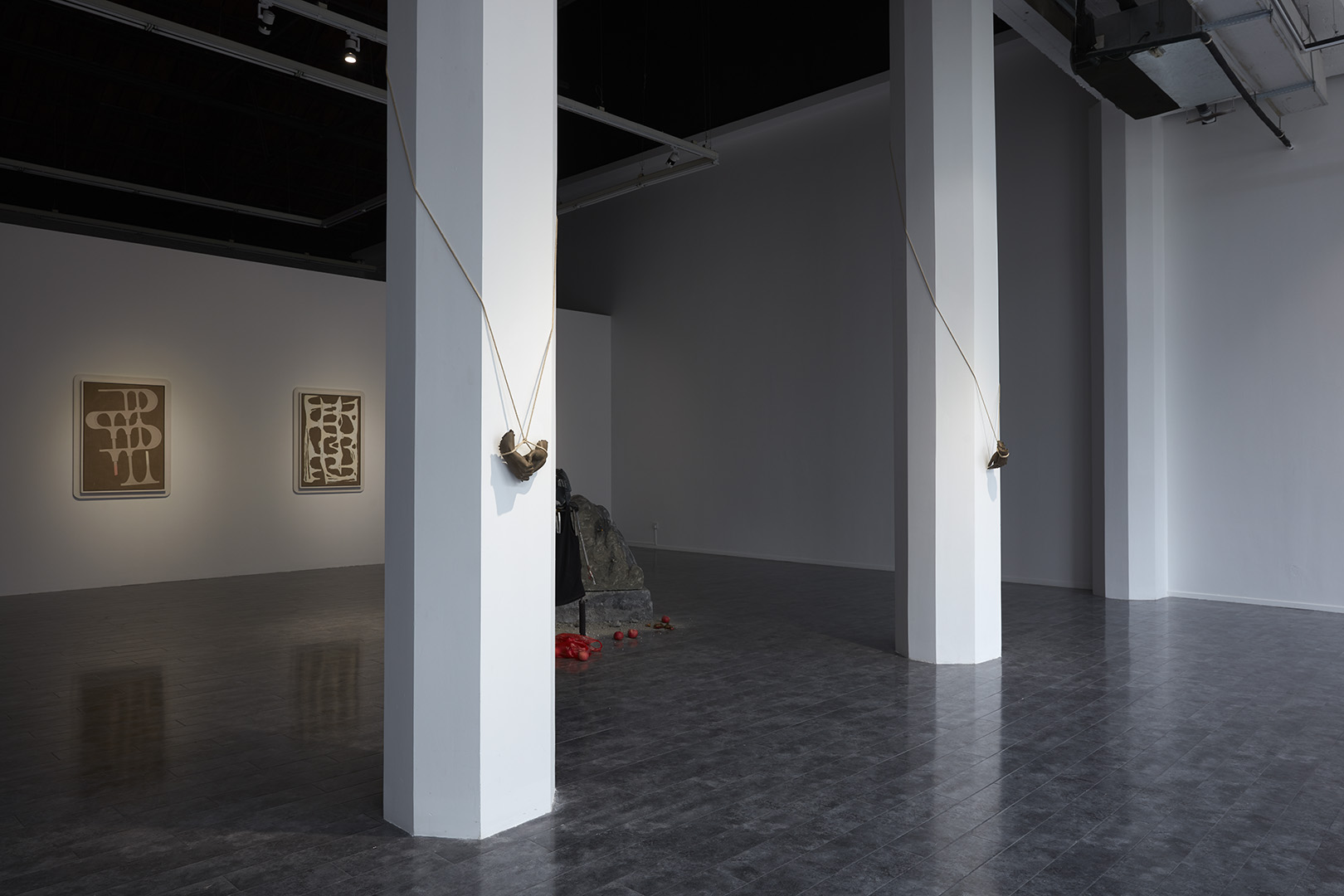 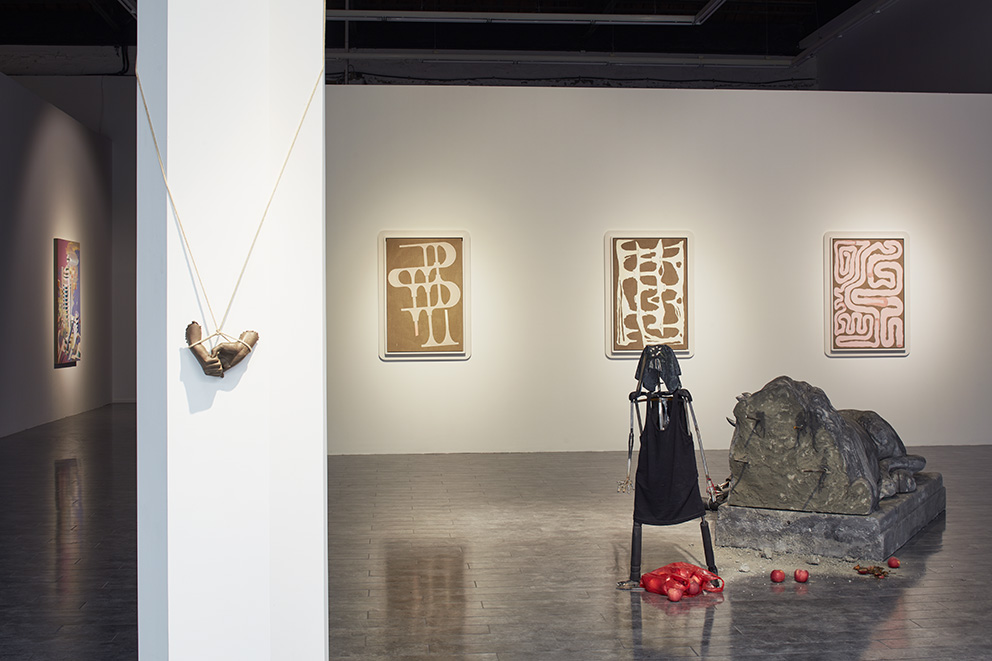 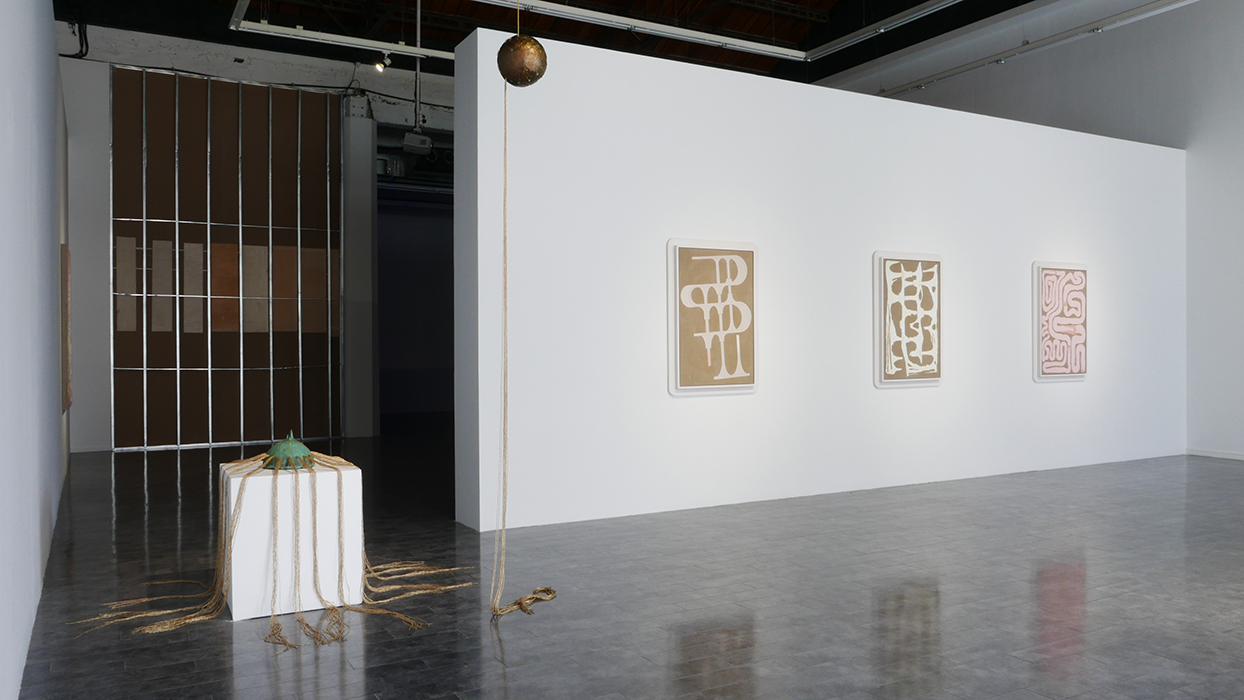 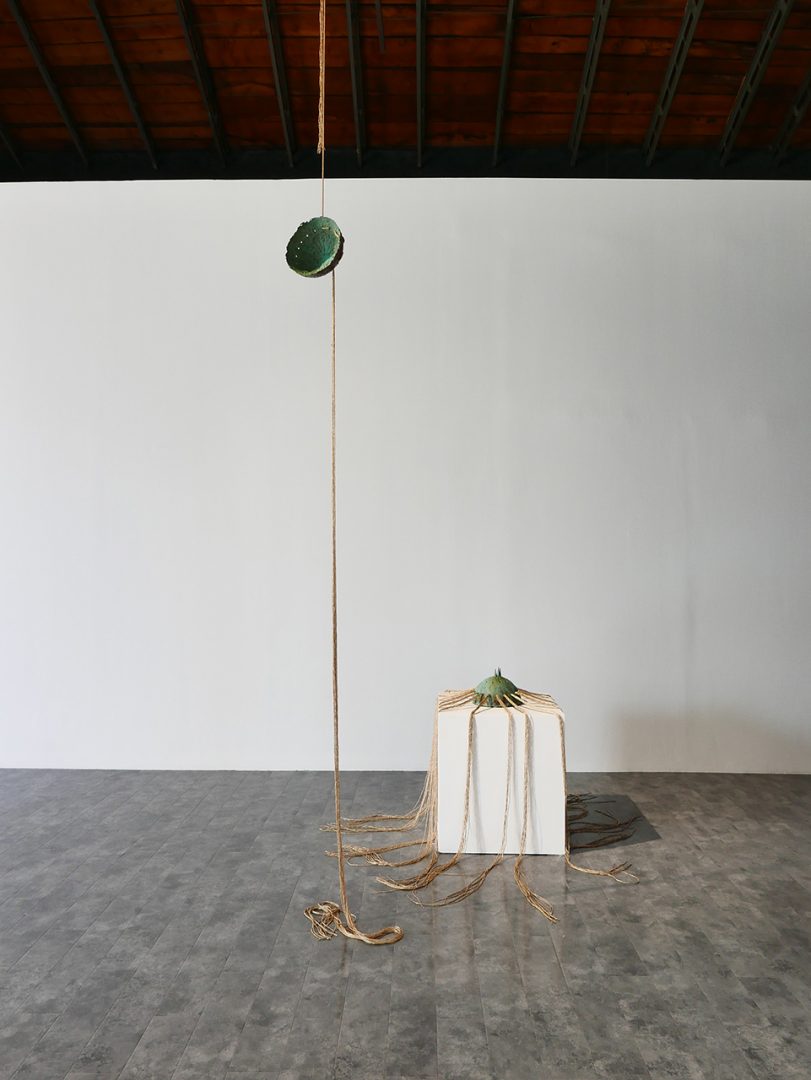 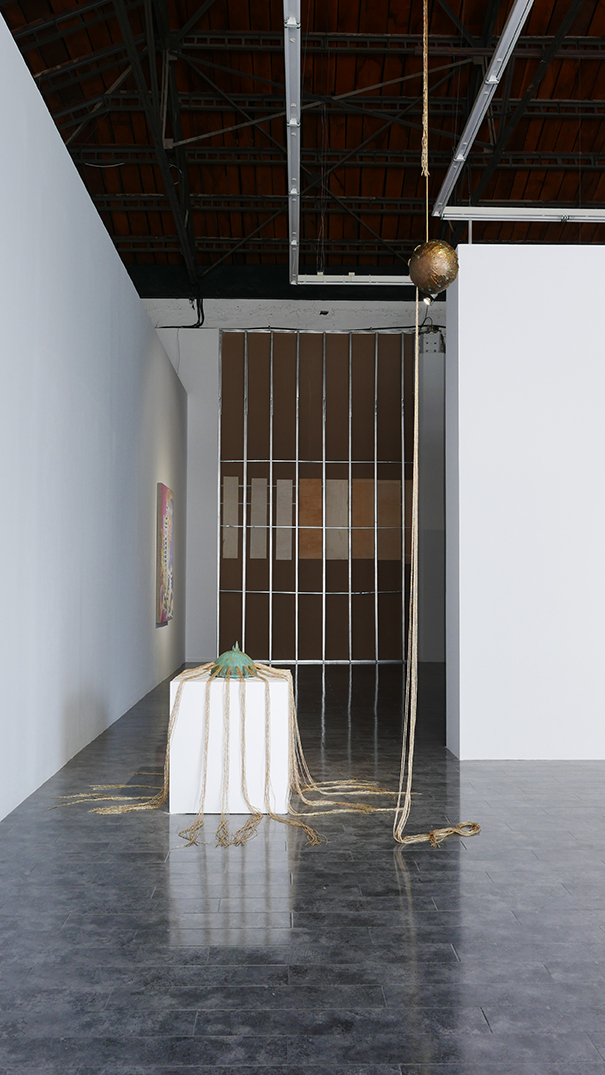 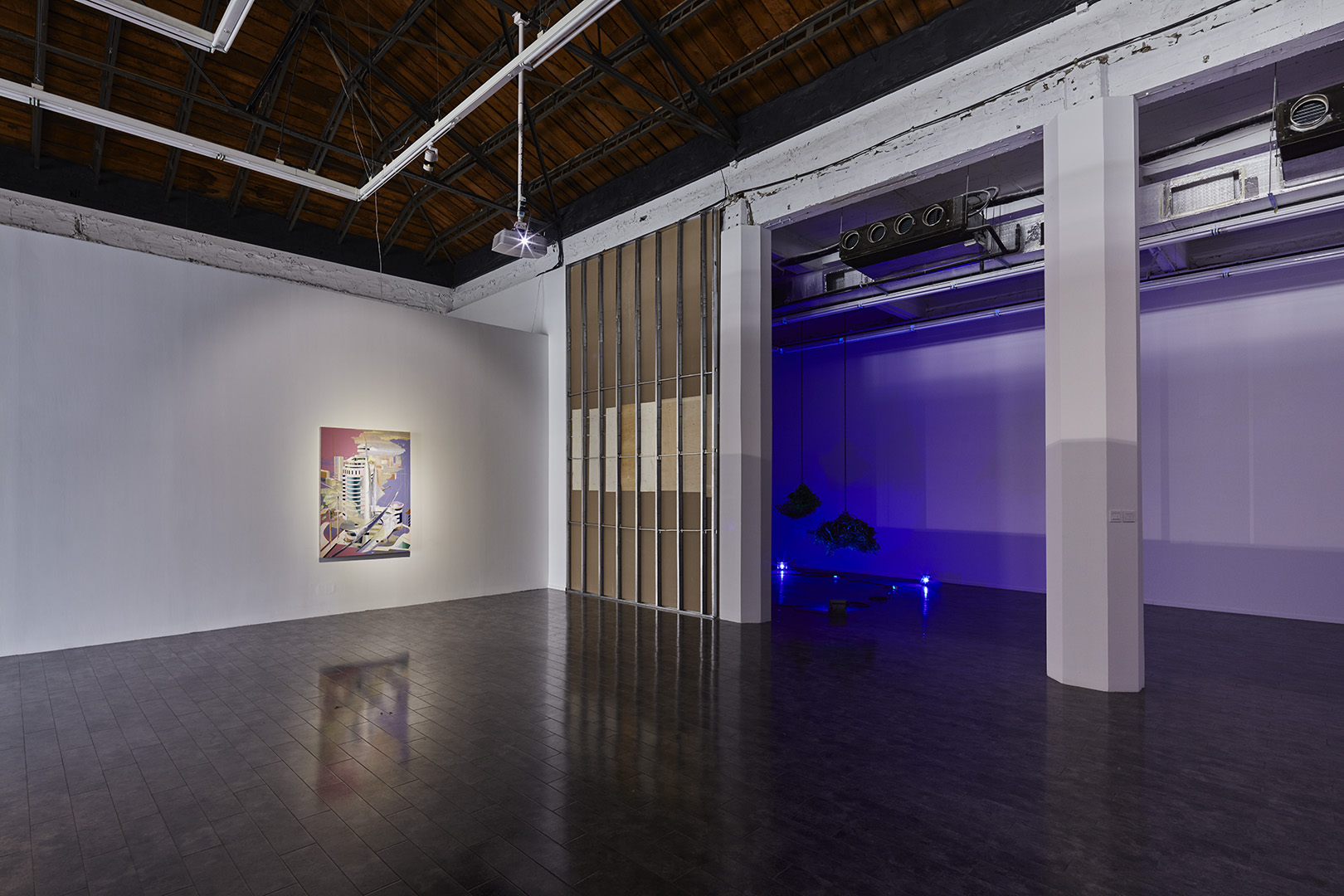 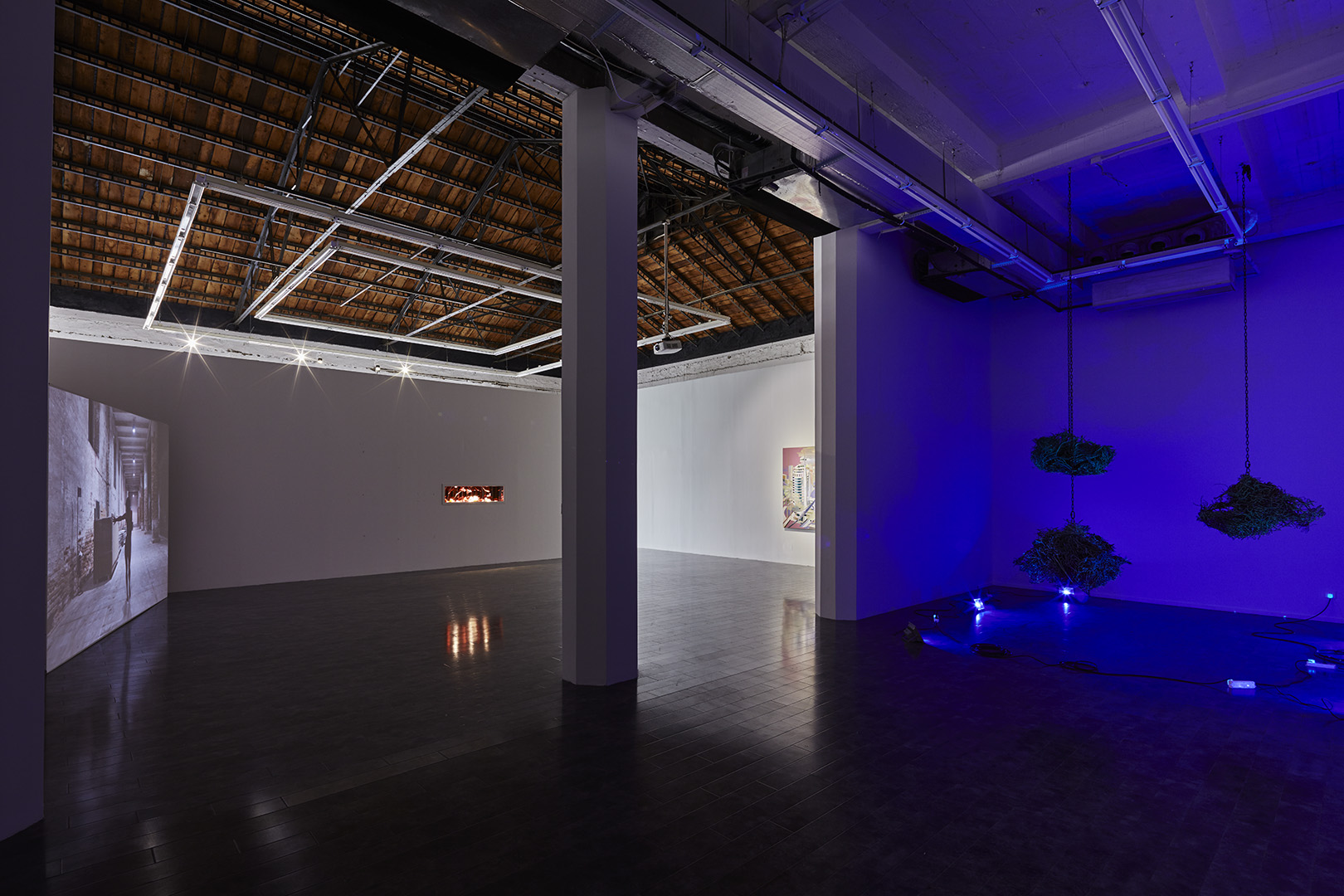 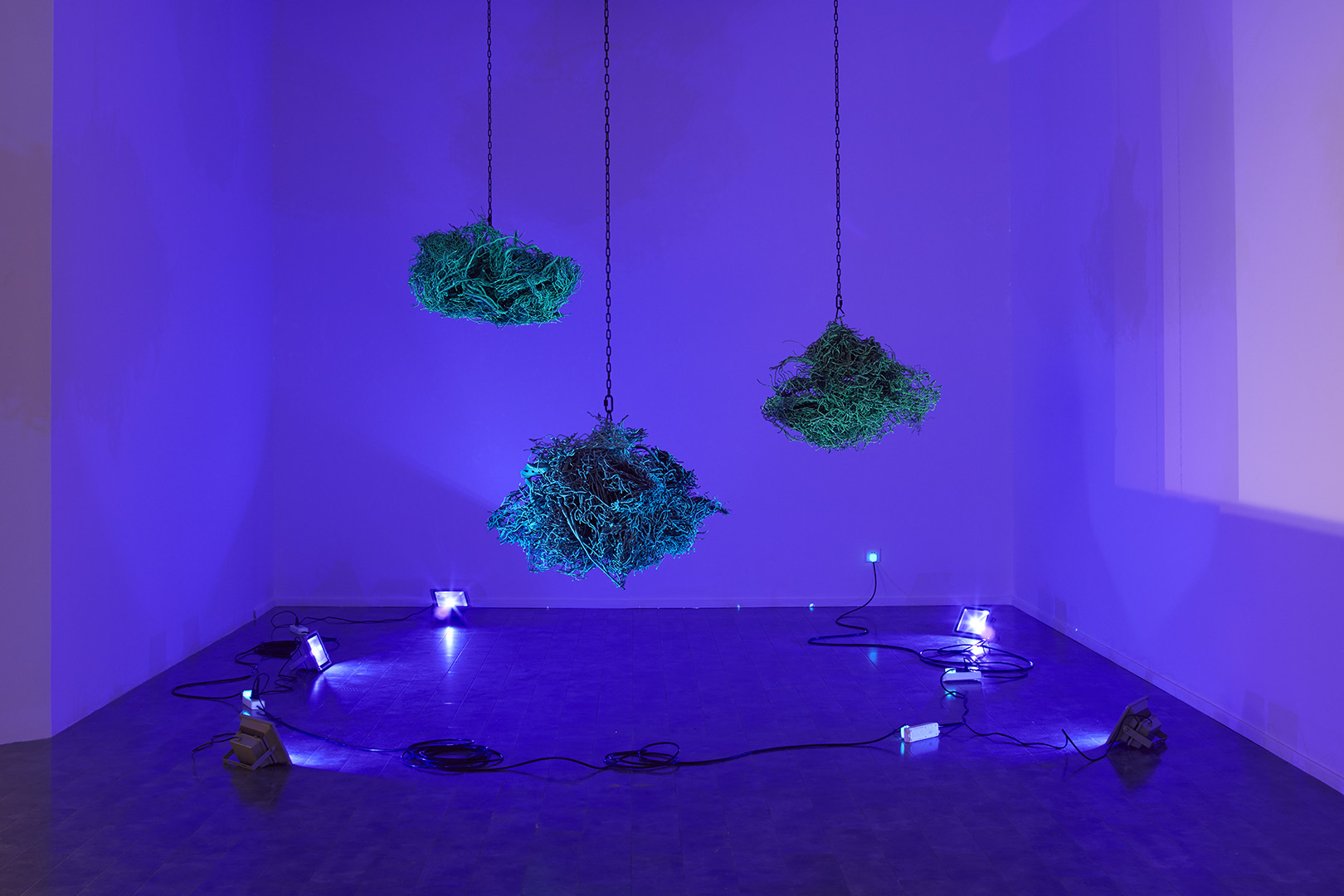 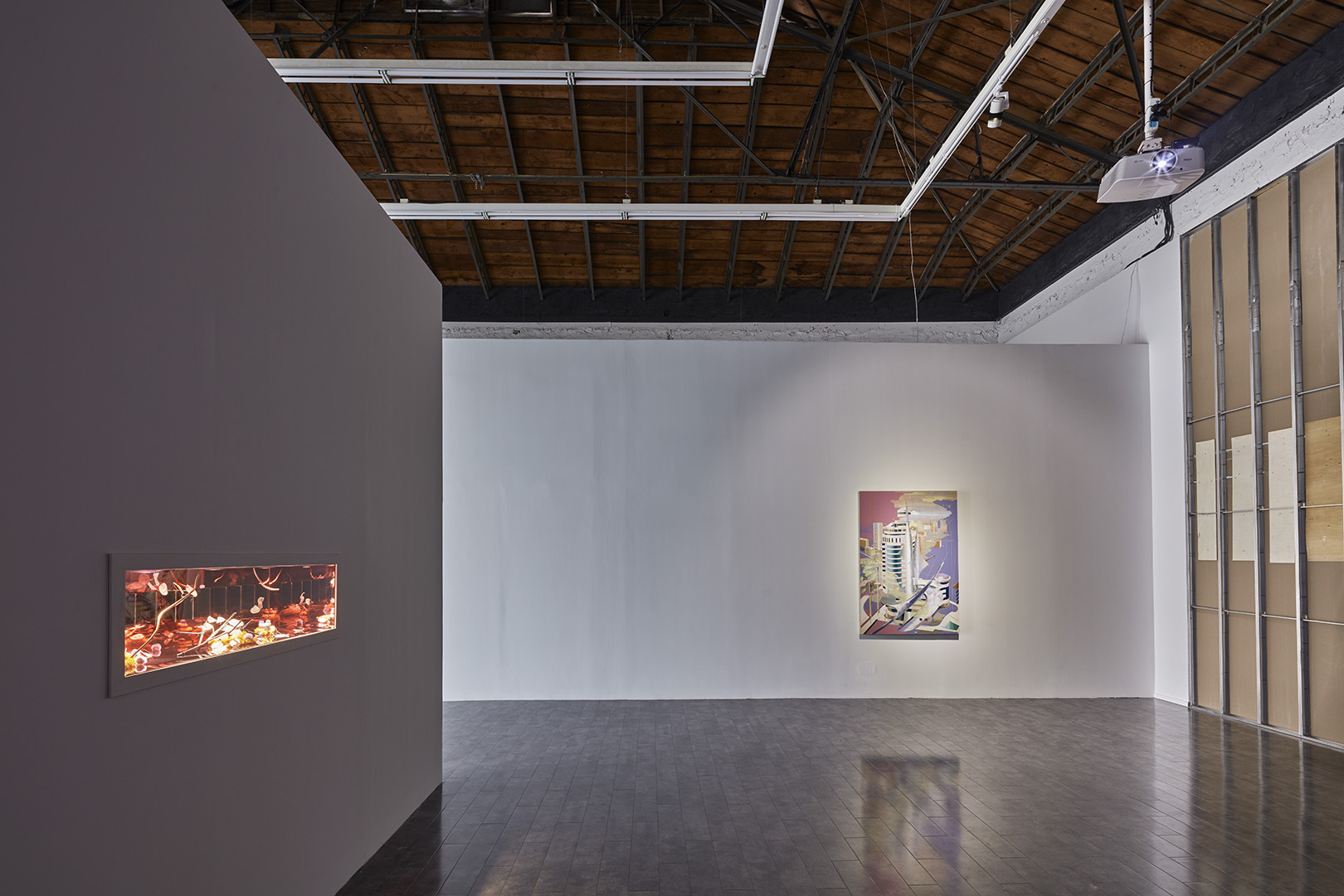 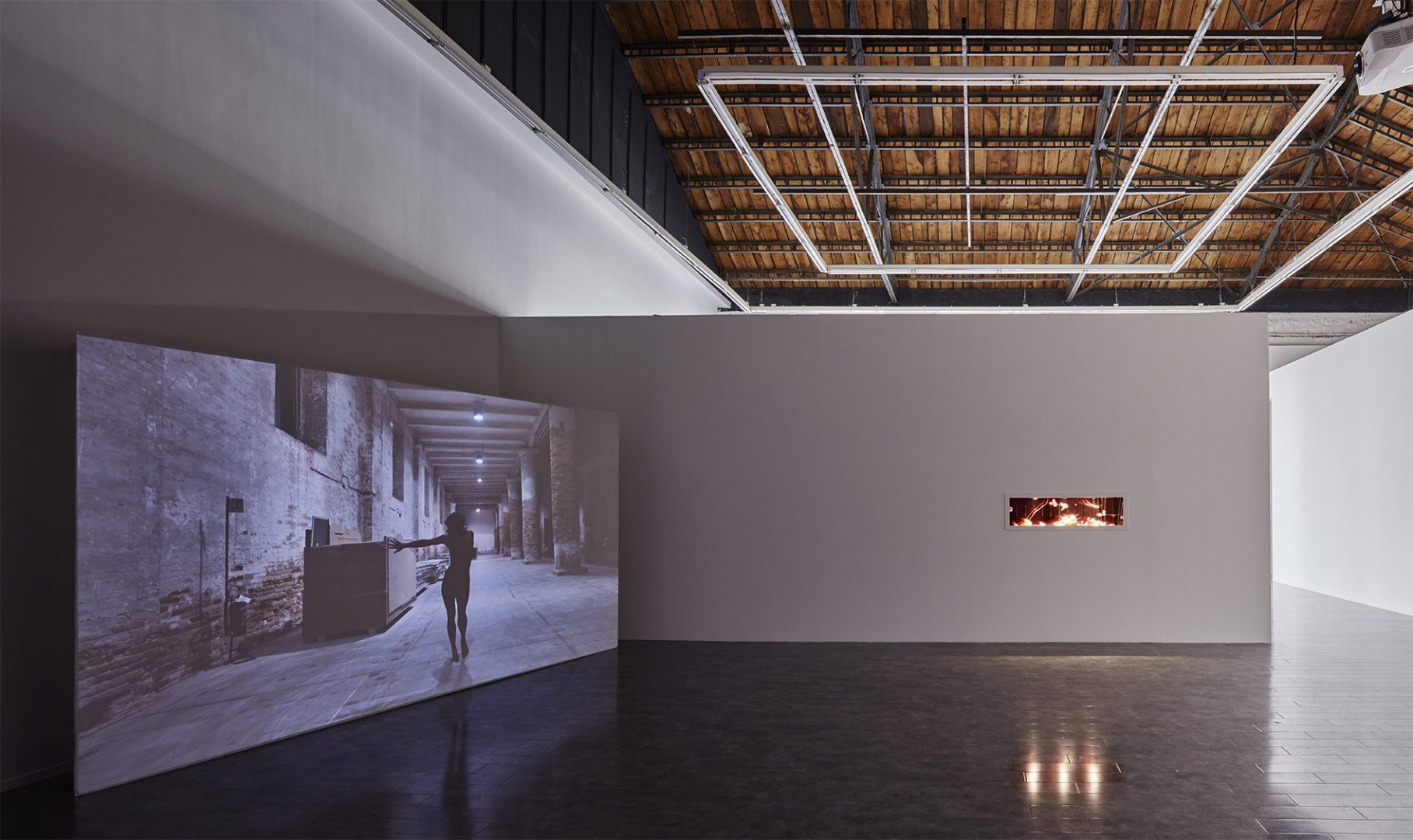