Wang Shang’s work unfolds from the artist’s work and the values produced therein. On a critical level, he draws comparisons between his artworks and geological-historical creations as well as their values. Wang Shang sees nature as a purposeless thing, meaning that were it to be observed from an aerial view within a larger scale, the human civilisation and the values established by people from particular historical times will eventually be rendered meaningless. Even if we see nature as “cold and meaningless” from a human perspective, artist Wang Shang nevertheless chose to celebrate human creations and persists in such creative endeavours. Therefore, after his early jewellery designs, which can be regarded as wearable minuscule sculptures made from stones and metal, he started to create objects that are categorised as sculptures within the art system, fusing geological outcomes and phenomena, creations from human civilisations and the artist’s own interventions and interpretations into monumental objects, which were subsequently put into the exhibition, circulation and value systems of contemporary art. A group of paintings aiming at the same direction is also included, which are created through comparing and interpreting geological phenomena and human civilisations.

His interests in values encouraged Wang Shang to examine the artist’s work, namely “labour” and the values created from it. His Skipping Robe series is propelled by motions — using the artist’s own body to do work — as the creative power of aesthetic values and economic values, while the Jewellery painting series produces values by accumulating delicate, labour-intensive work — compares favourably with billions years of geological processes of the Earth during which rare minerals are formed.

Working consciously under meaningless condition and creating objects as well as their values artificially, Wang Shang’s work is to some extend a decision to continue working with an awareness of futility, assessing and examining the values created by art through acritical eye and an individual practice. Using a Romantic expression, it recalls the line of lyrics from the theme song of TV series The Bund, authored by the Hong Kong lyricist James Wong Jum-sum: “willing to tumble still, hundreds and thousands of waves.” 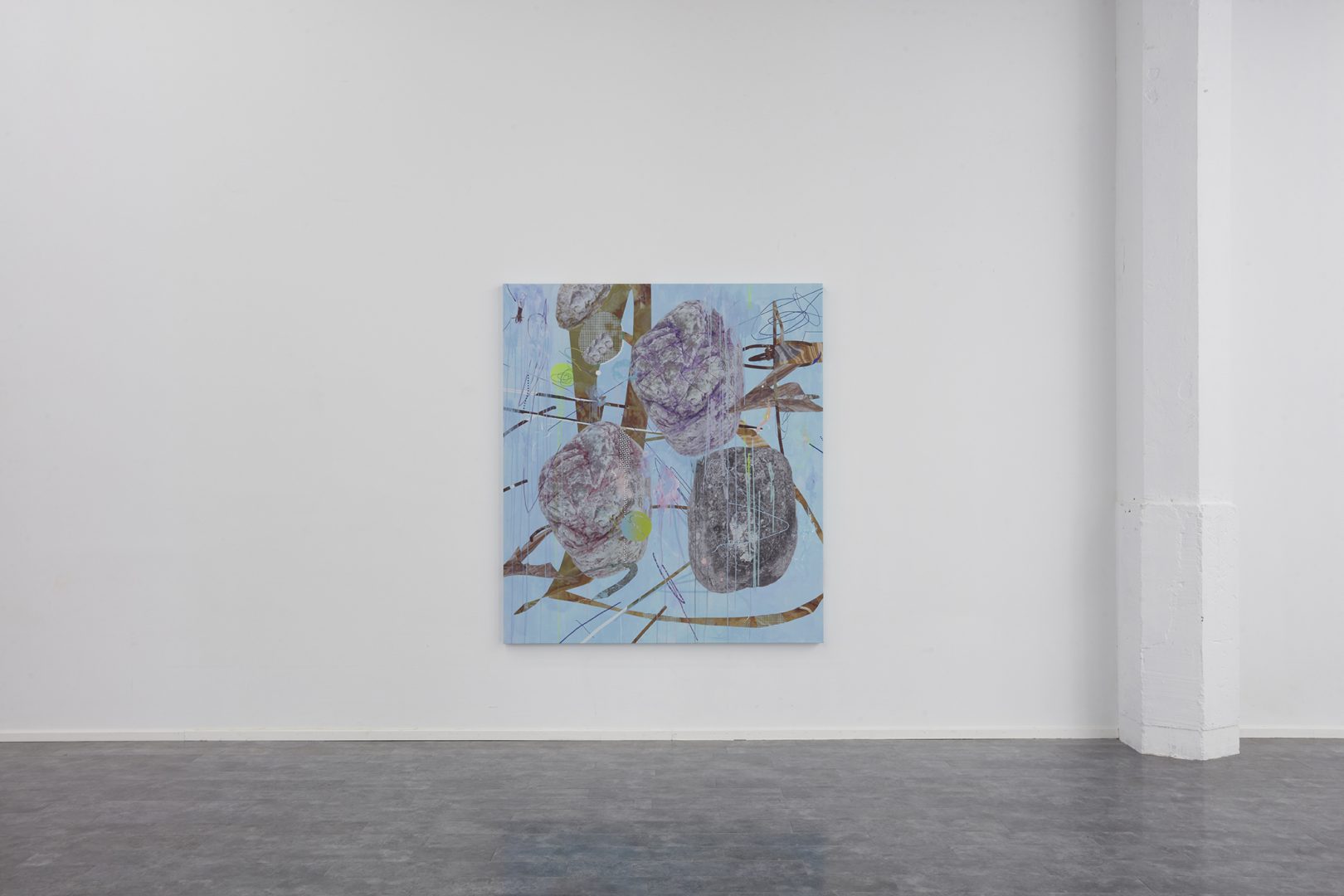 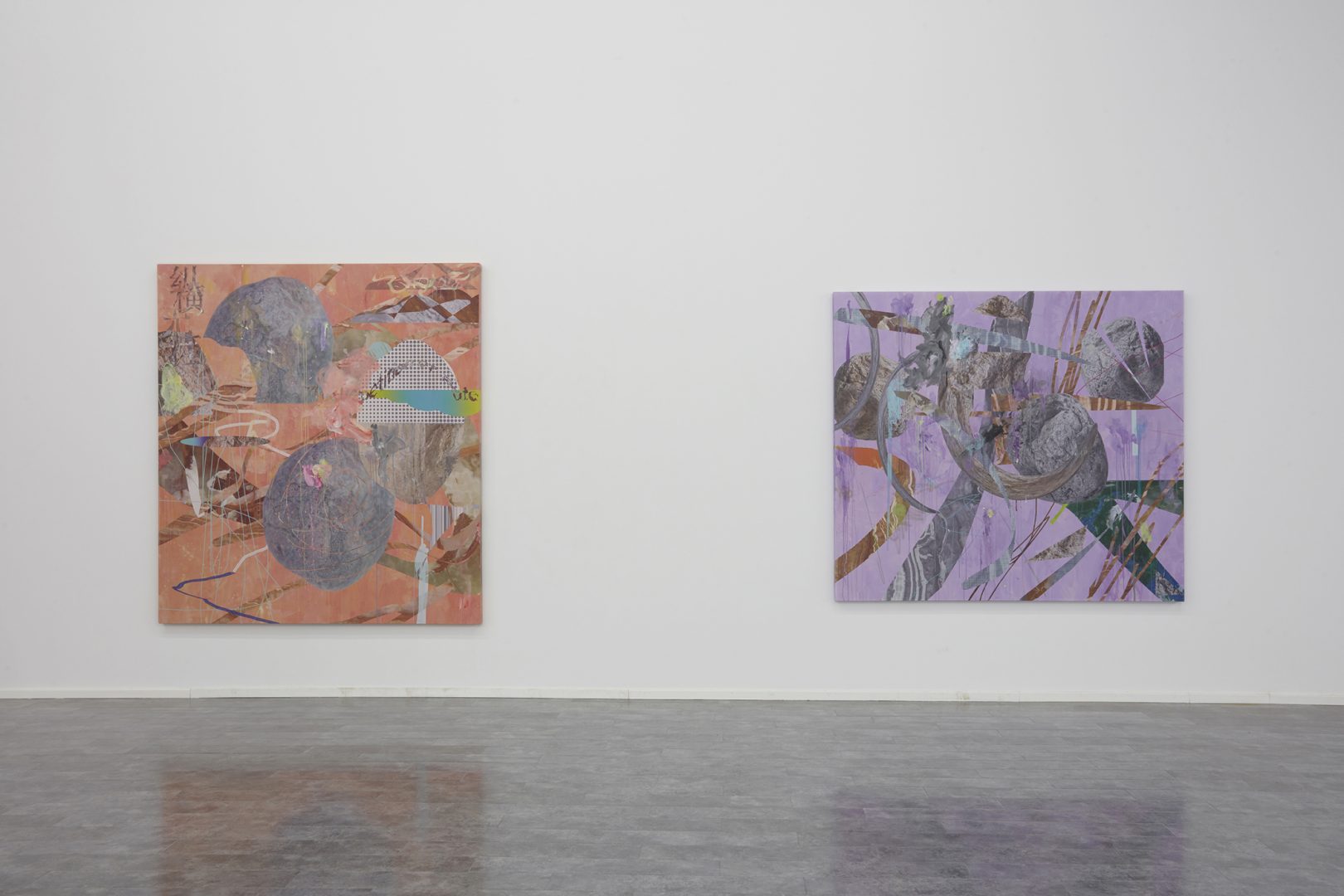 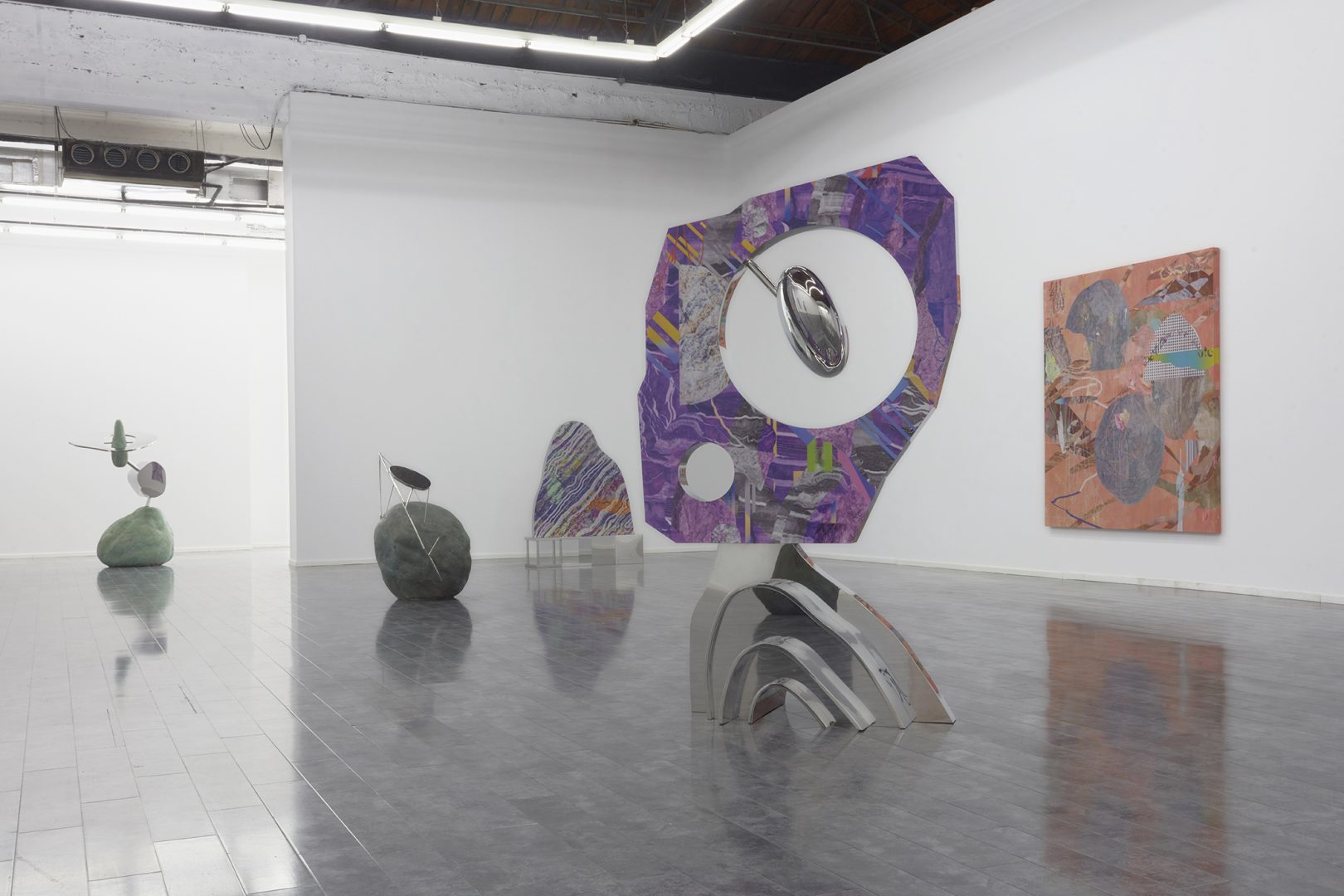 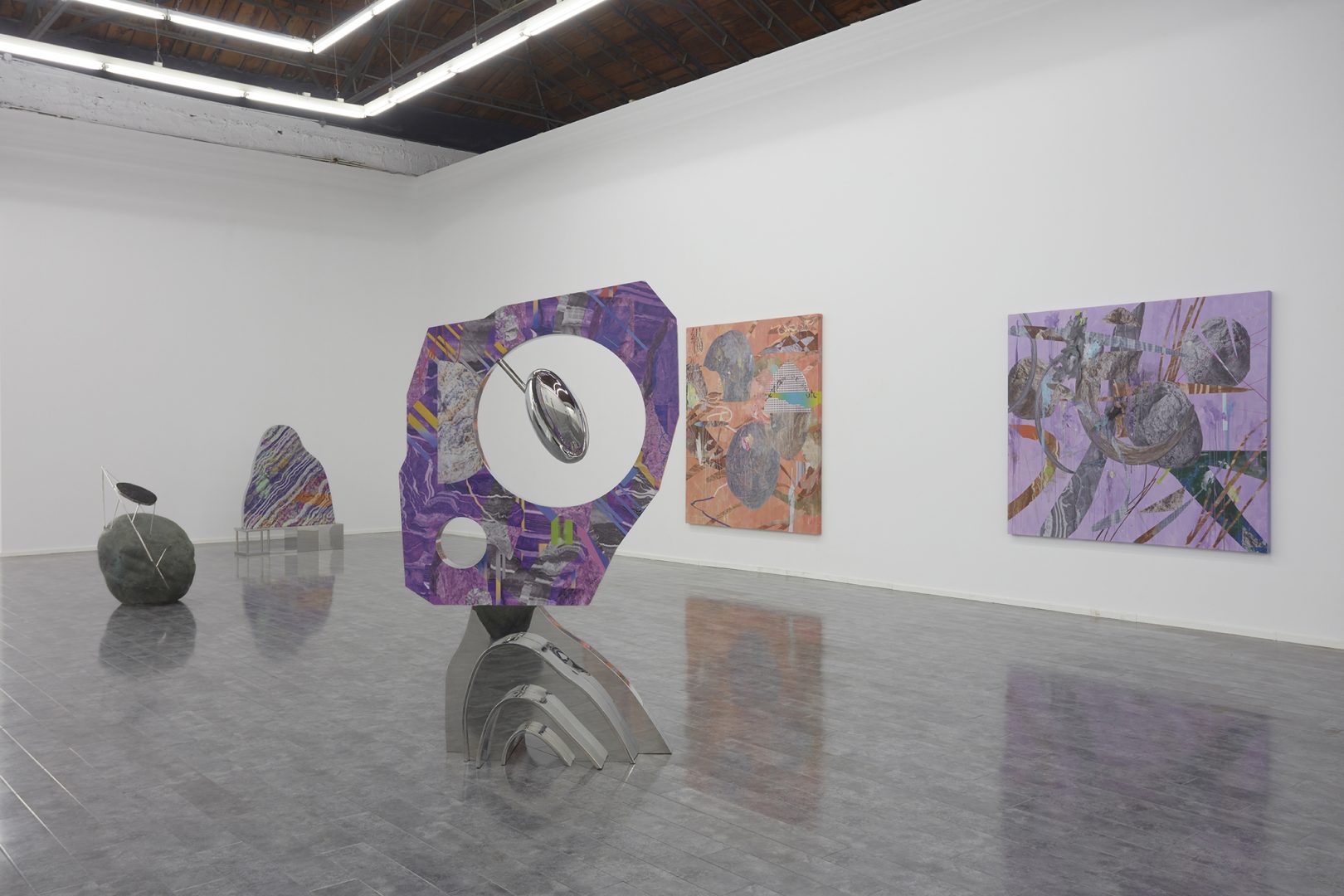 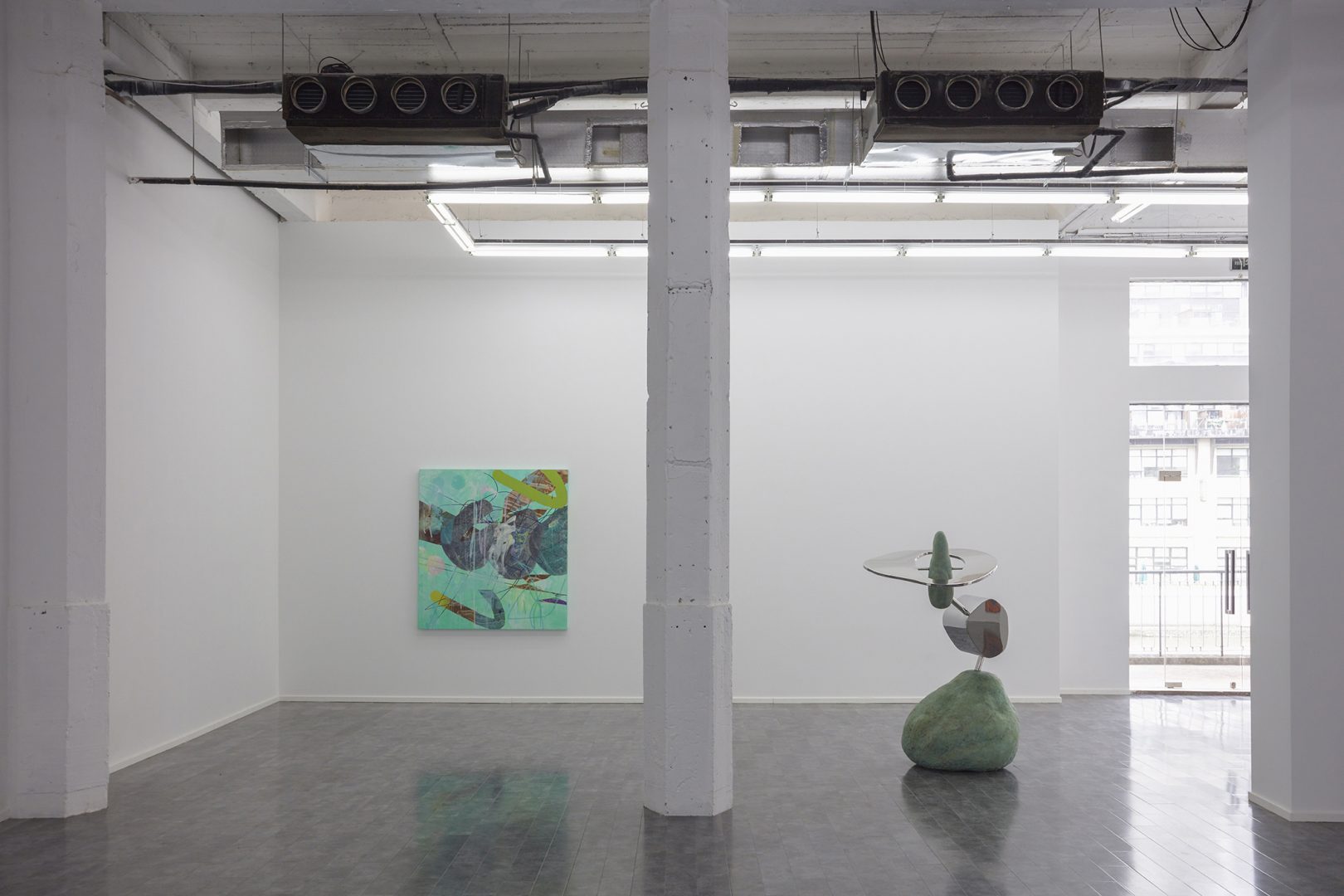 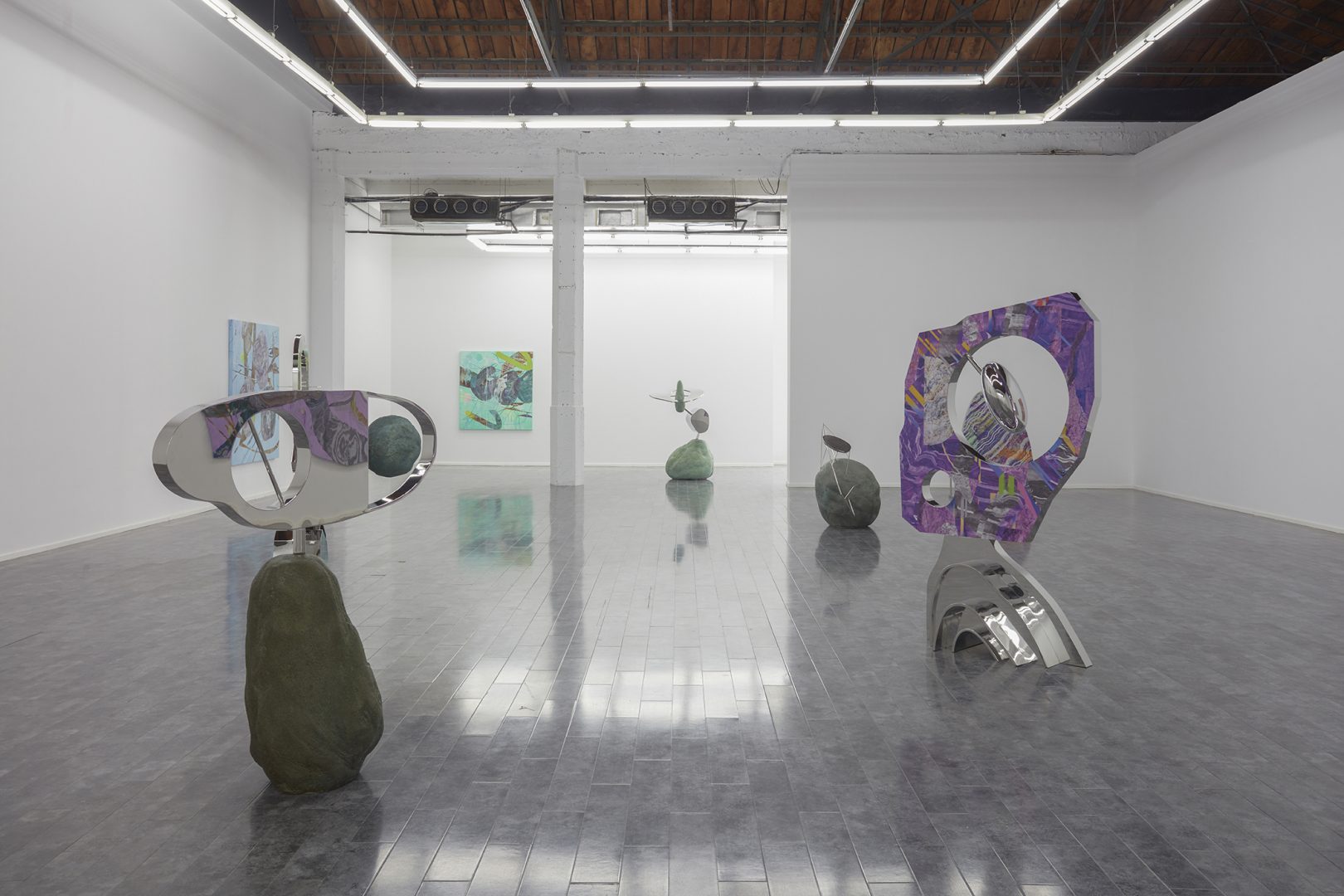 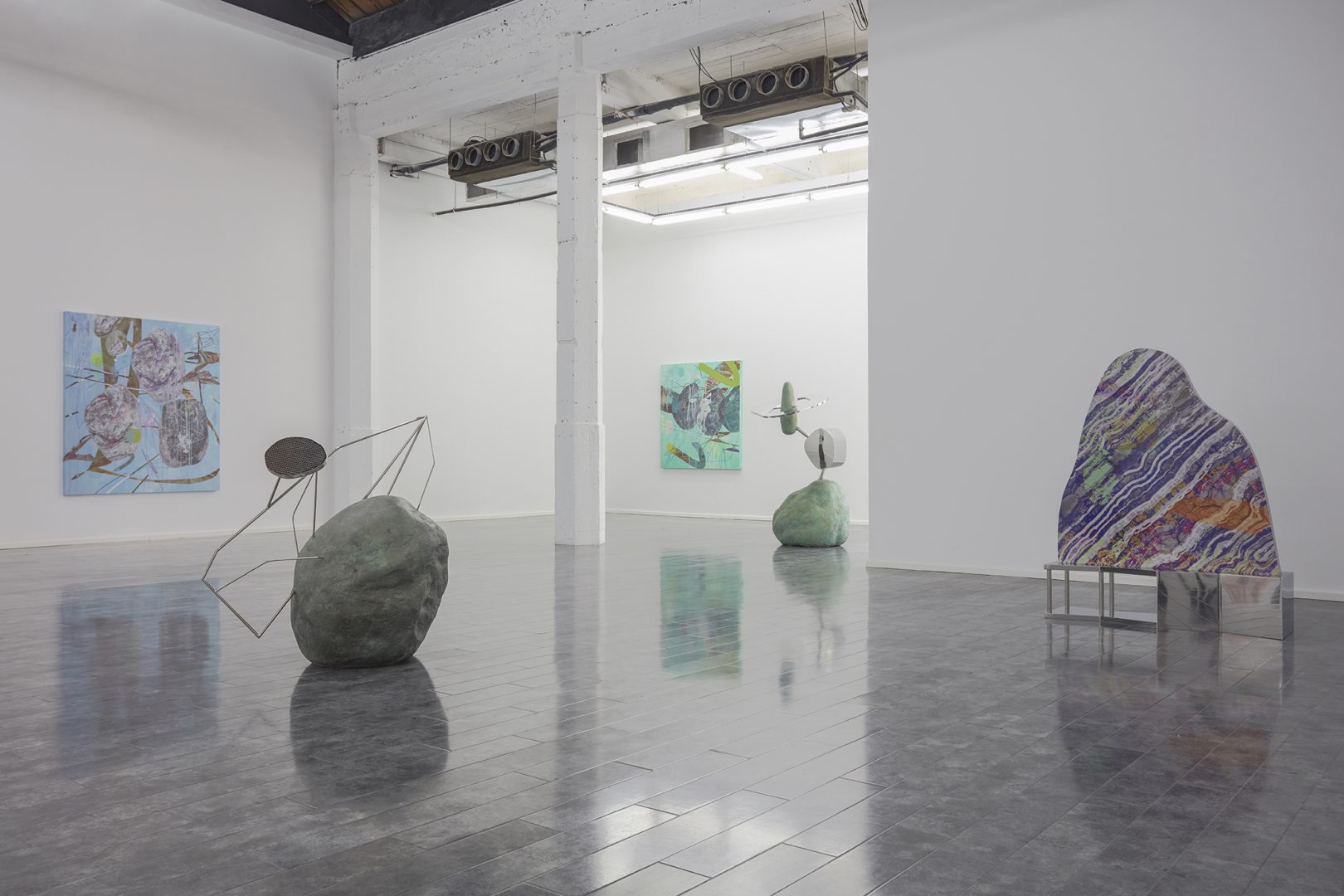