Antenna Space is pleased to announce YU Honglei’s solo exhibition “Fat Mouse” on the 8th of November, 2014. YU Honglei works on ready-mades found from daily life and art history. He sculpts by assembling, dissembling, arranging, and displaying these ready-mades. The artist takes everyday objects as starting points (it is worth noting that objects and concepts in art history are also mundane to the artist’s daily life), adopts news, music, cinema, language, vocabularies, definitions, products, images, artists and artworks, and re-incorporates these elements back into “life”.

The exhibition is titled “Fat Mouse.” As blatantly as it is named, there is not a single “mouse” in the show. YU Honglei’s fundamental task is to study and analyze a certain “universality.” In his previous work about the inference and narrative of “the object”, YU attempts to reveal the contingency and complex logics that are inherent to things. In his new solo show “Fat Mouse,” the artist’s examination of “universality” is even stricter, and he seems to be more than ever determinate about how to infer the relationships between things and how to create new modes of production. As suggested by the fact that we do not see any mouse in “Fat Mouse,” the exhibition title is bereft of its function as a “suggestive” or “presupposed” phrase. What is evident throughout the exhibition is a reading experience of constantly recognizing languages and images. What are their names? What are the meanings? How do we acquire meanings and are we able to reach a “consensus” about “meanings”? For YU Honglei, naming is in a way the death of meaning. The watch is called “watch,” while if we call something “fan,” it is apparently another object. However, the artist thinks that meanings in this world should not work like this; rather, meanings should grow naturally like flows. Therefore, “Fat Mouse” expresses the artist’s world value: how do assortments of mundane objects and art works from different periods connect and relate in reality, according to references and on the Internet? How do we perceive different forms in the world?

The best example of formulating different perceptions towards something and shaking up a unified meaning is perhaps a work of art, such as Wolfgang Laib’s Rice House. YU Honglei sees in Laib’s work an object made of a triangular cone, a cube, and a traversed sphere. For that, he makes a replica of Rice House with respect and turns that traversed sphere into an 8 ball. And then, the cone, the cube, the sphere and that 8 ball humorously become a new sculpture that resembles a combined form of two wheels. Rigorous reasoning is washed away by this improvised creation. “Sculpture” has been an important carrier in YU Honglei’s practice and he would like to be called a plastic artist, which requires the creator to settle every single detail by hand and to fill space with volume. In addition, the viewers need to make temporal movements such as walking past and circulating in order to switch angles of view; they collect information from the work and constantly refresh and enrich the experience they gained from viewing. Take a Walk is a two-channel digital video piece where YU has designed for us a path of viewing. He mixes more than one hundred works of art, movies, and music with a smaller amount of daily objects (the majority of artworks and figures in these artworks can be reassembled into a complete life too for they initially come from life) and places them into five situations. Or one can say that this is purely curatorial, through making connections between different works in the space and planting countless clues, as if it were real. 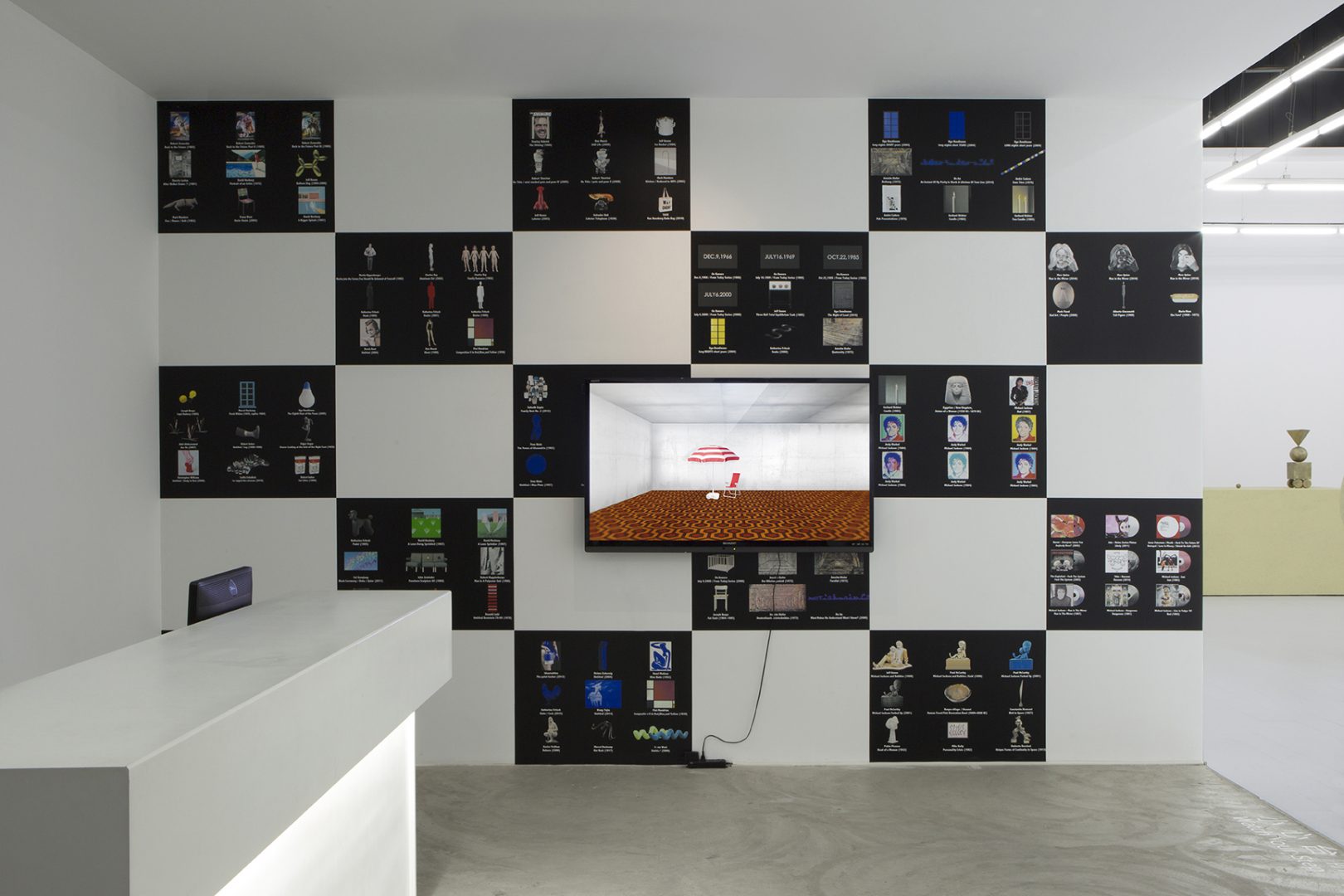 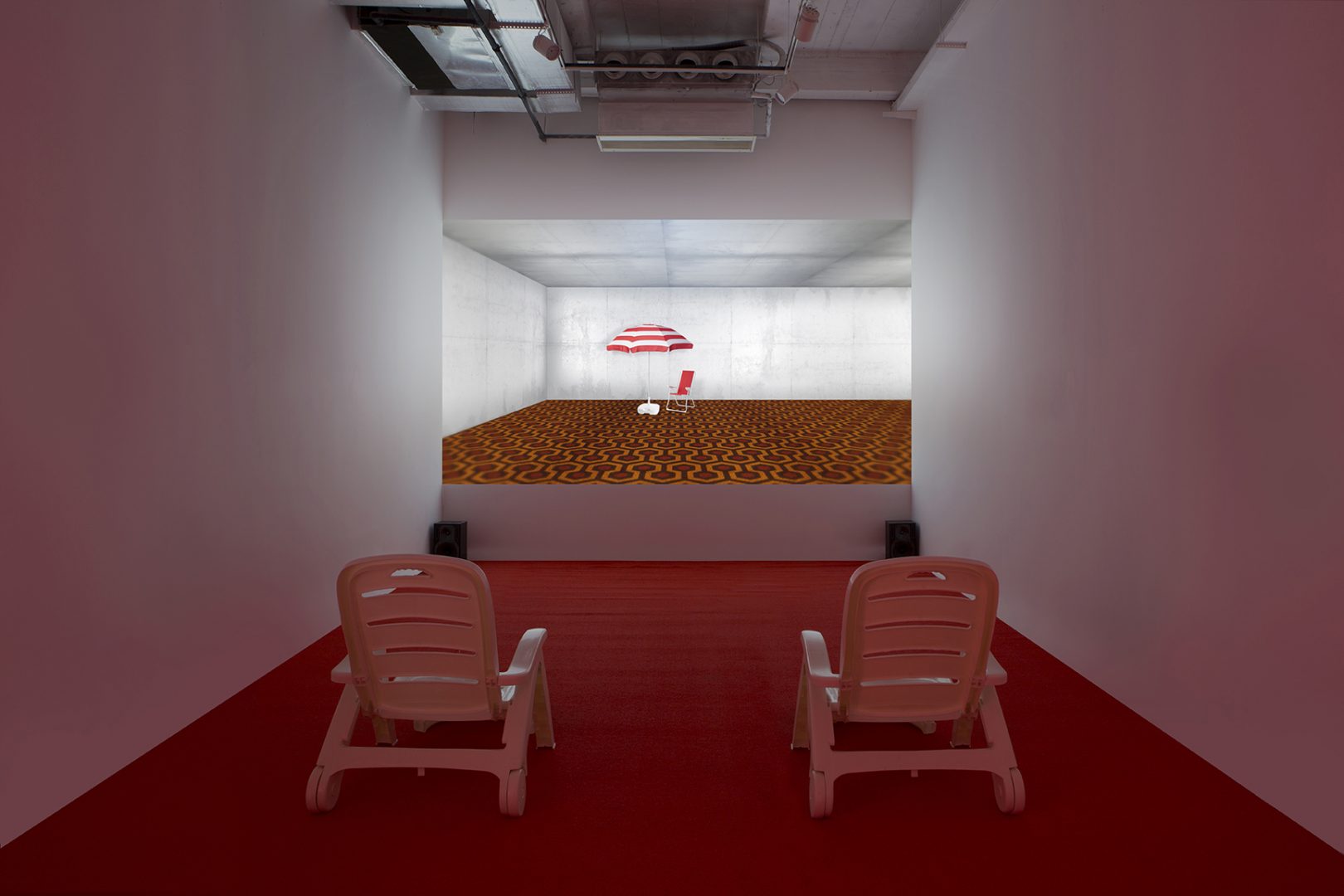 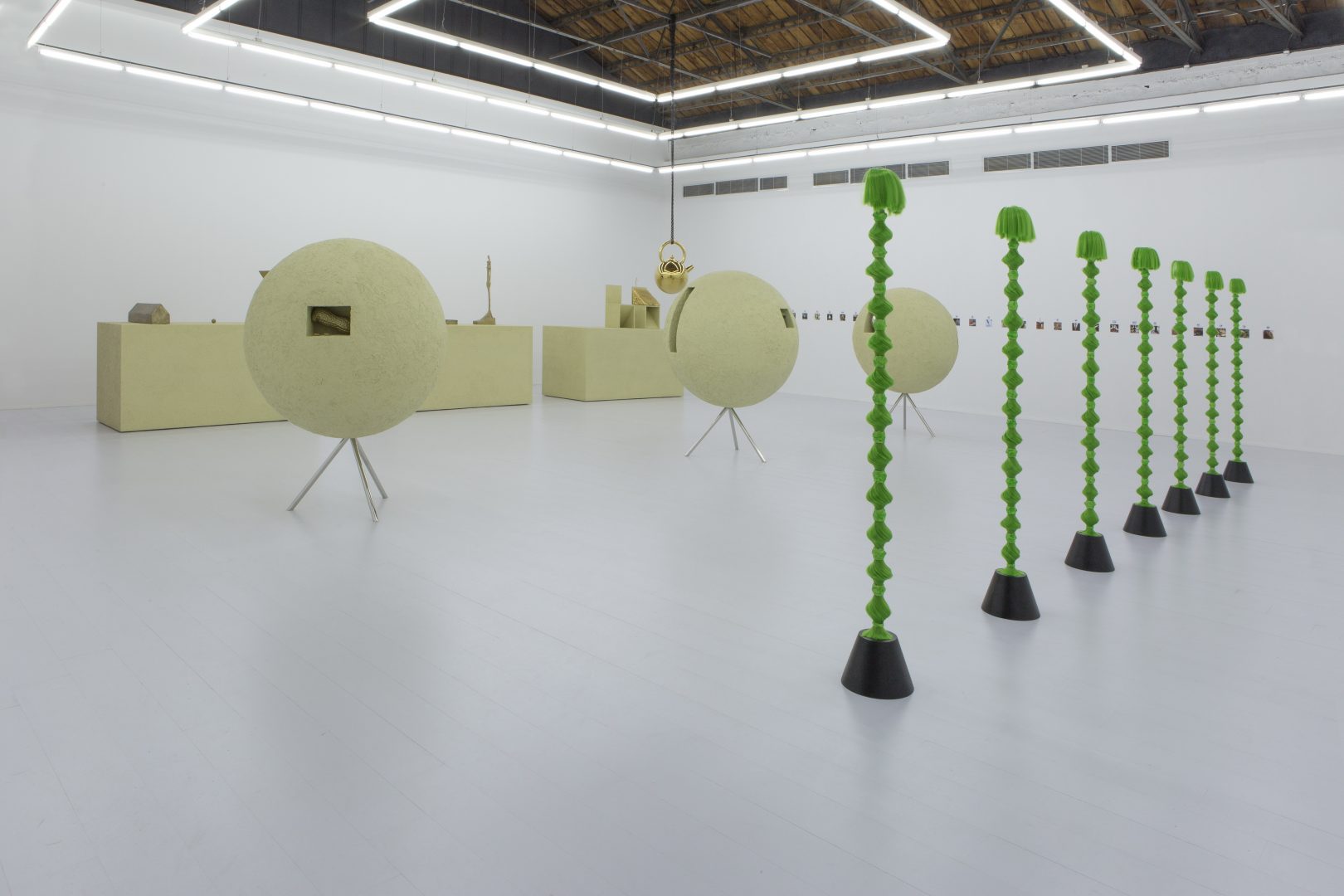 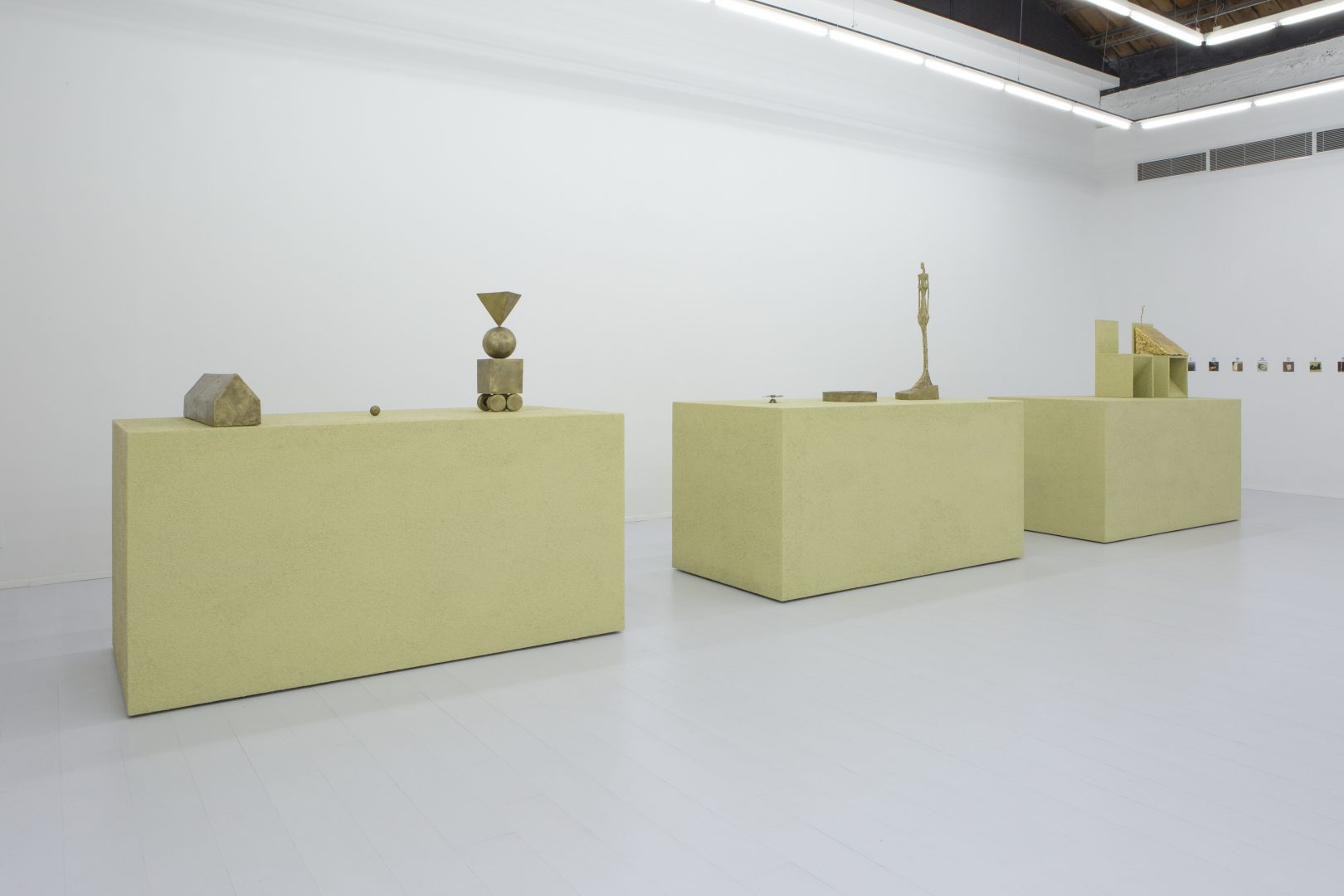 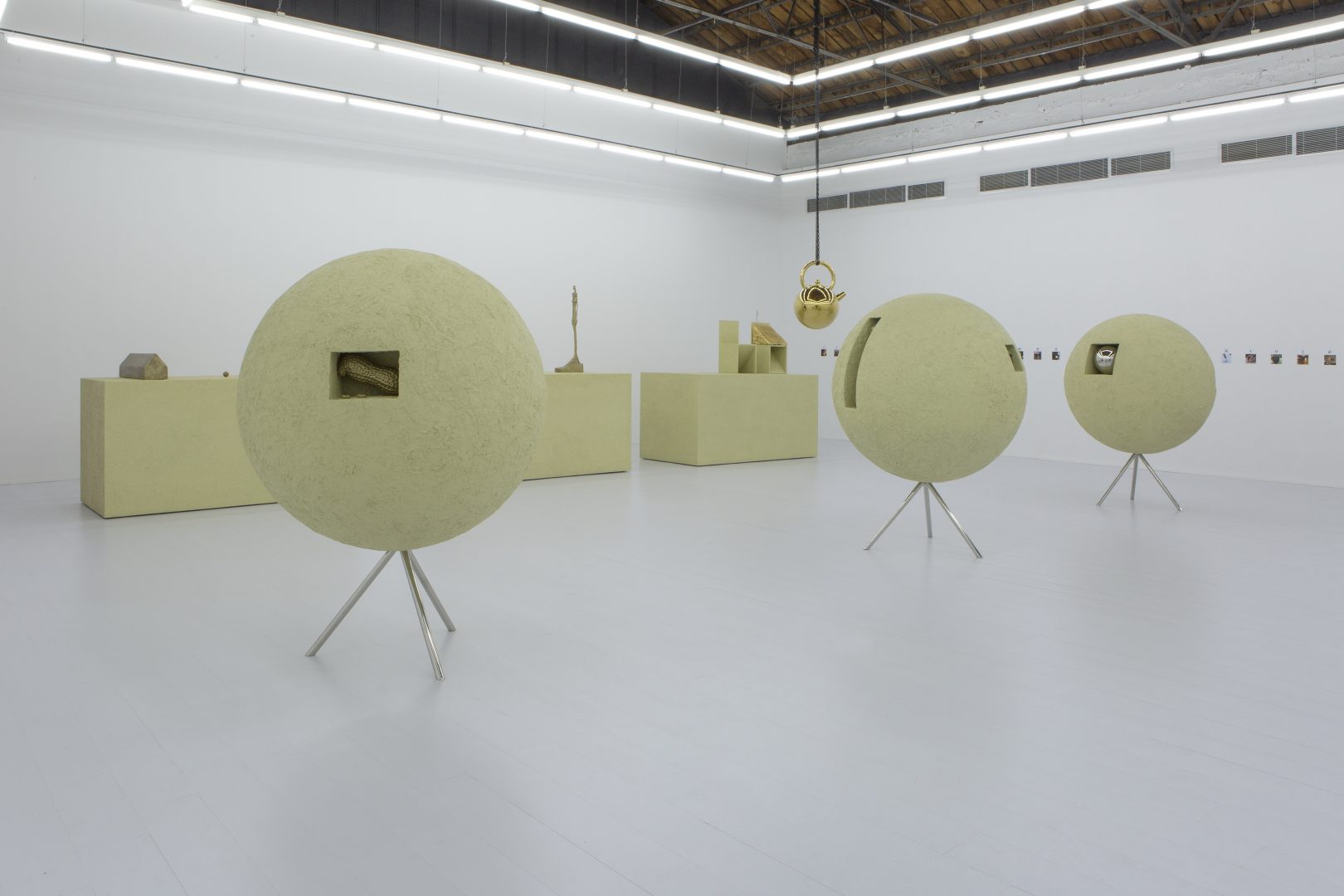 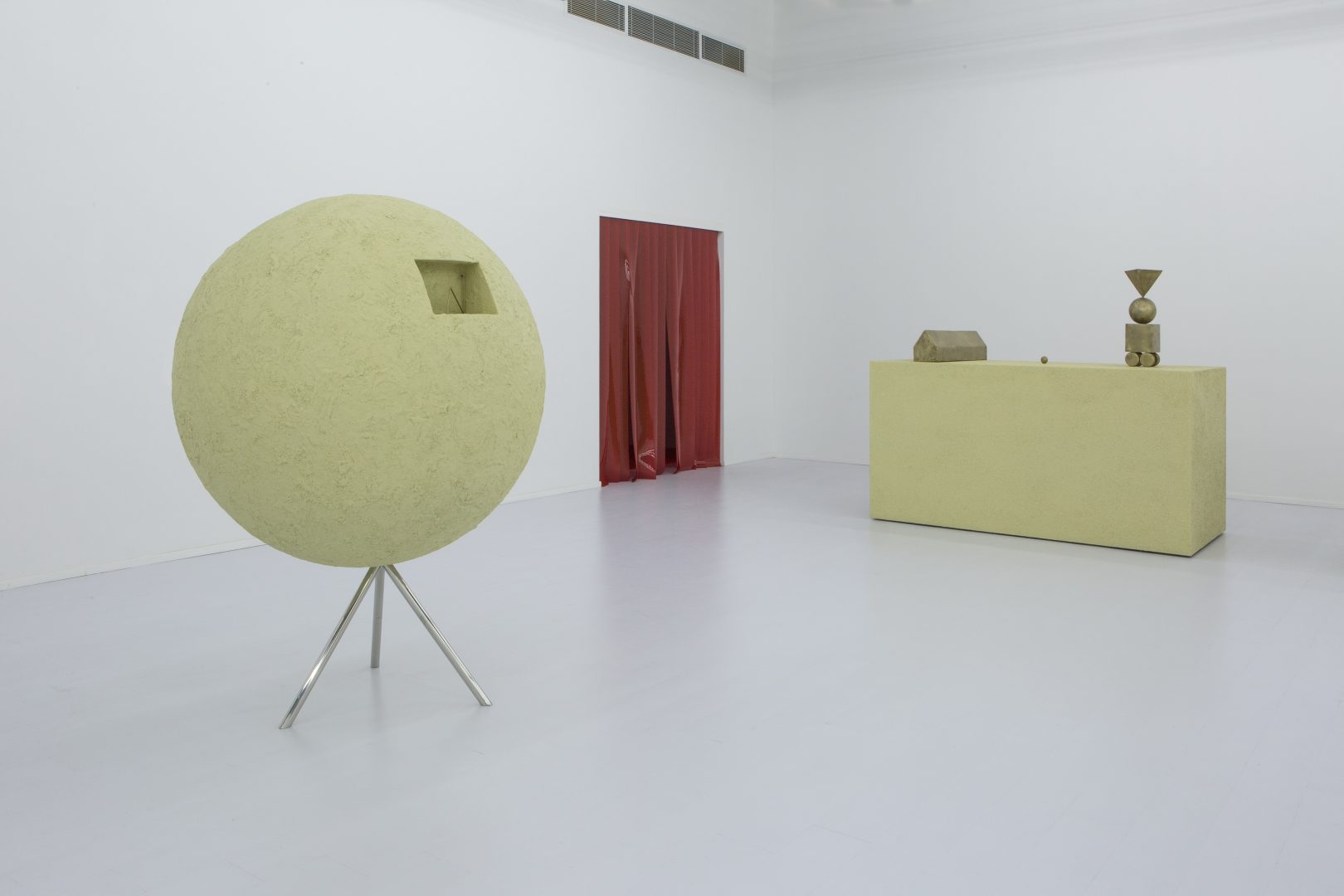 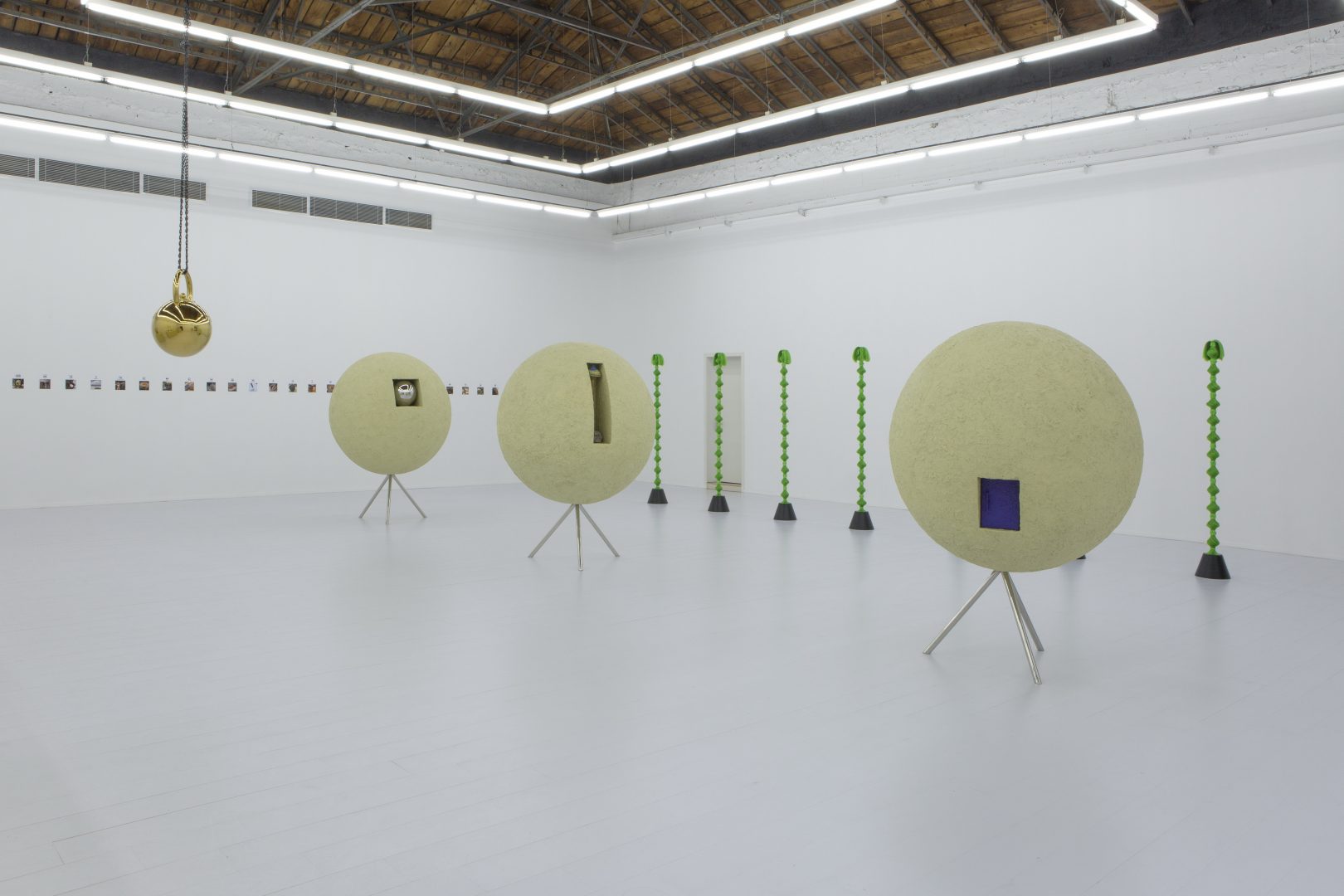 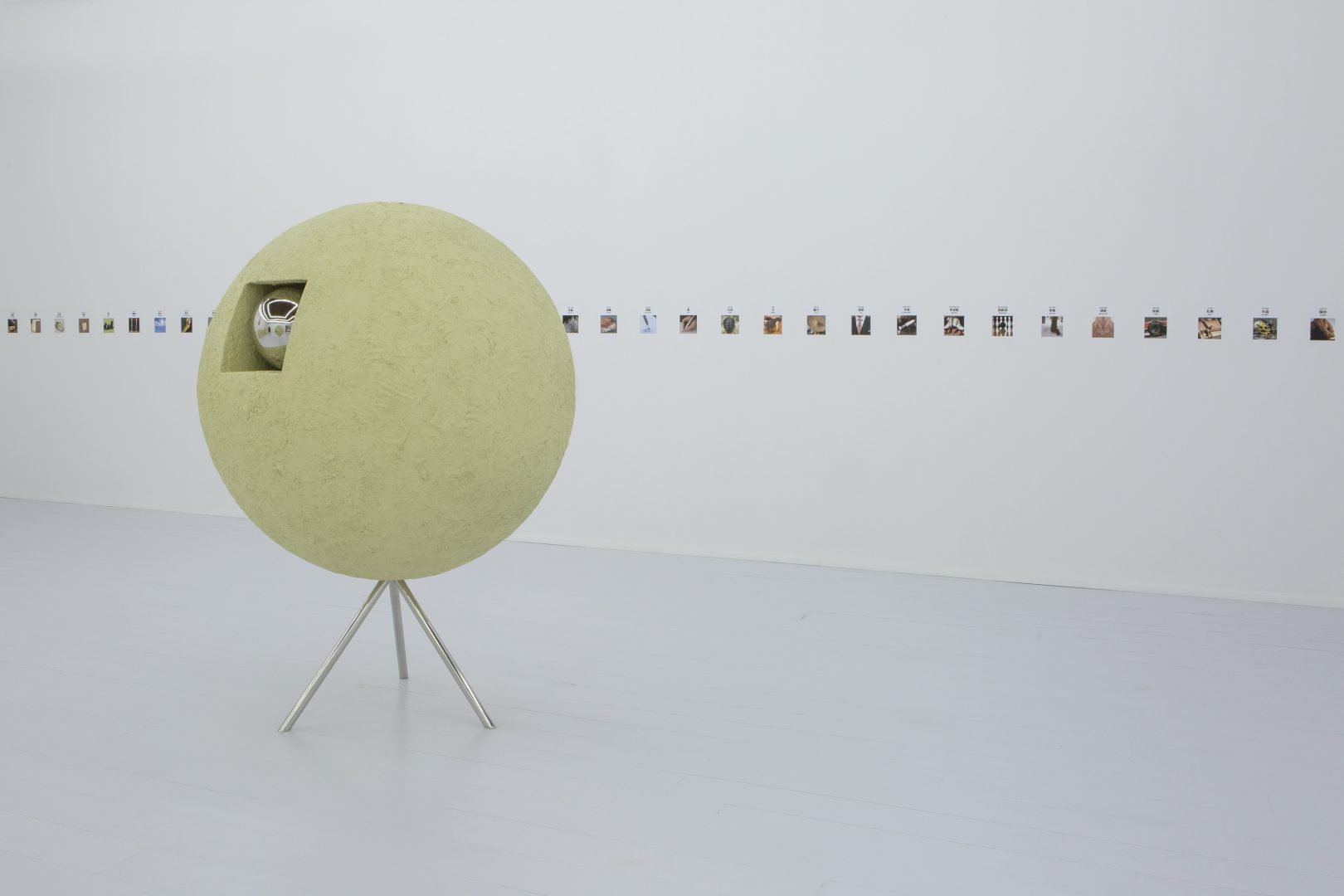