The monstrous body is always a construct and a projection, bearing the traces of historically specific othering processes. In Bram Stoker’s Dracula (1897), the quintessential modern vampire novel, the eponymous Count Dracula embodies an eclectic range of traits—race, class, gender, sexuality, nationality—all of which were deemed threatening to British national identity at the time by and within fictional texts, sexual science, and psychopathology. Whereas Dracula incarnated the phobias of the Victorian era, contemporary vampires like those in the Vampire Chronicles and Twilight series are no longer monstrous or even particularly distant from hegemonic identity: they are white, monogamous, purely aesthetic creatures (and oftentimes collectors). This latter-day fantasy of the vampire entails an act of far greater violence than its 19th-century Gothic predecessors: the total erasure of otherness from representation. Meanwhile in reality, through advanced biotechnologies, the monstrification and erasure of certain bodies has evidently continued, if not intensified, becoming ever stealthier.

Jack Halberstam relates the popular consumption of horror to the genre’s defining affective structure: “[The] monster inspires fear and desire at the same time: fear of and desire for the other, fear of and desire for the possibly latent perversity lurking within readers and audiences themselves.”[1] The en-twined feelings of dread and want that operate within horror not only make it a particularly productive genre for appropriation, but also reveal the ambivalent, unruly, sometimes ‘perverted’ dimension of desire.

In this exhibition Yong Xiang Li and Pedro Neves Marques contribute new narrative works to the monster canon, appropriating the technologies of monster-making to destabilize and challenge a range of deep-rooted epistemological binaries: us and others, male and female, human and non-human. Meanwhile, interested in abjection and perversion, Mire Lee and Issy Wood present moody, sensuous works that channel a sense of vital eroticism.

The exhibition is curated by Alvin Li 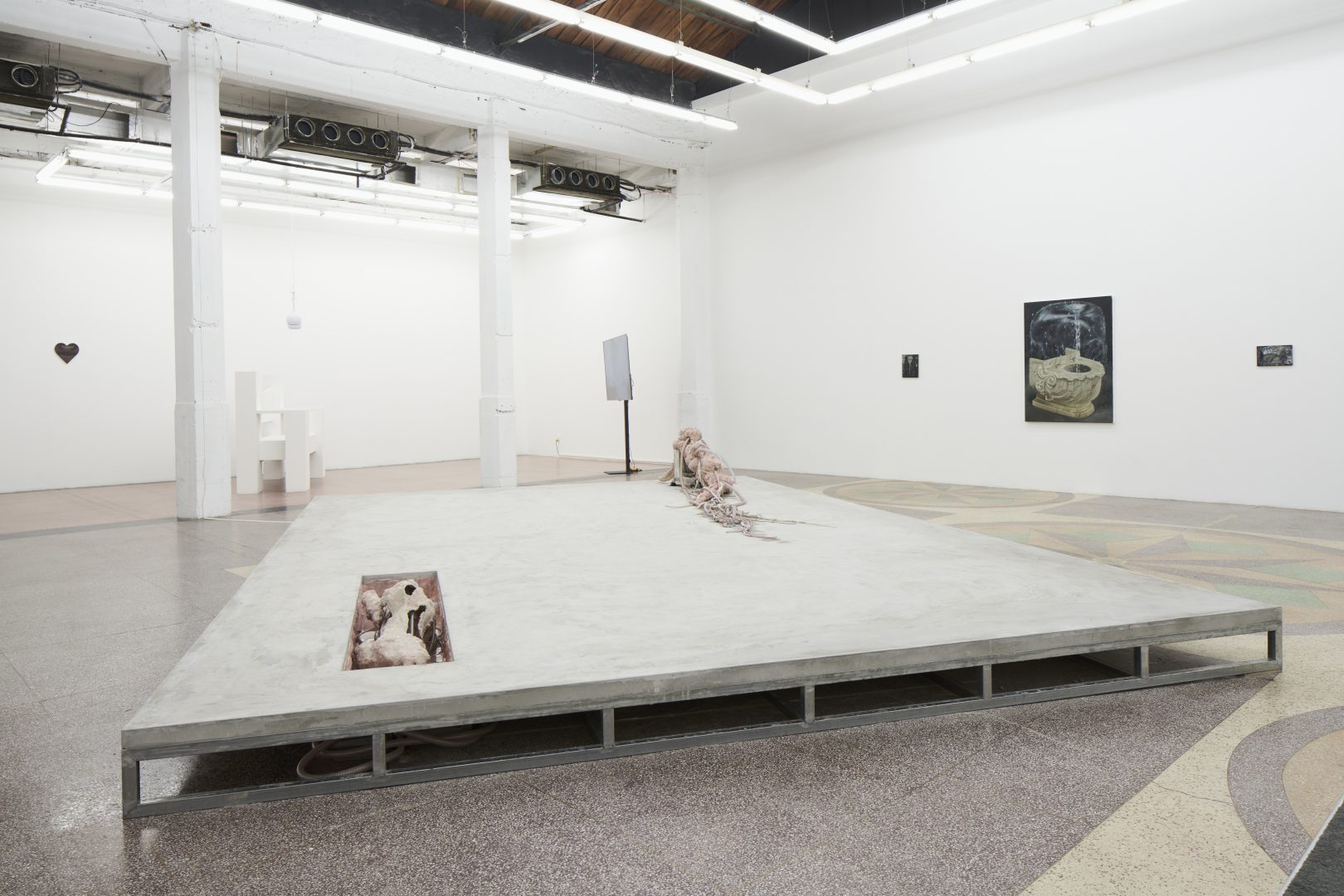 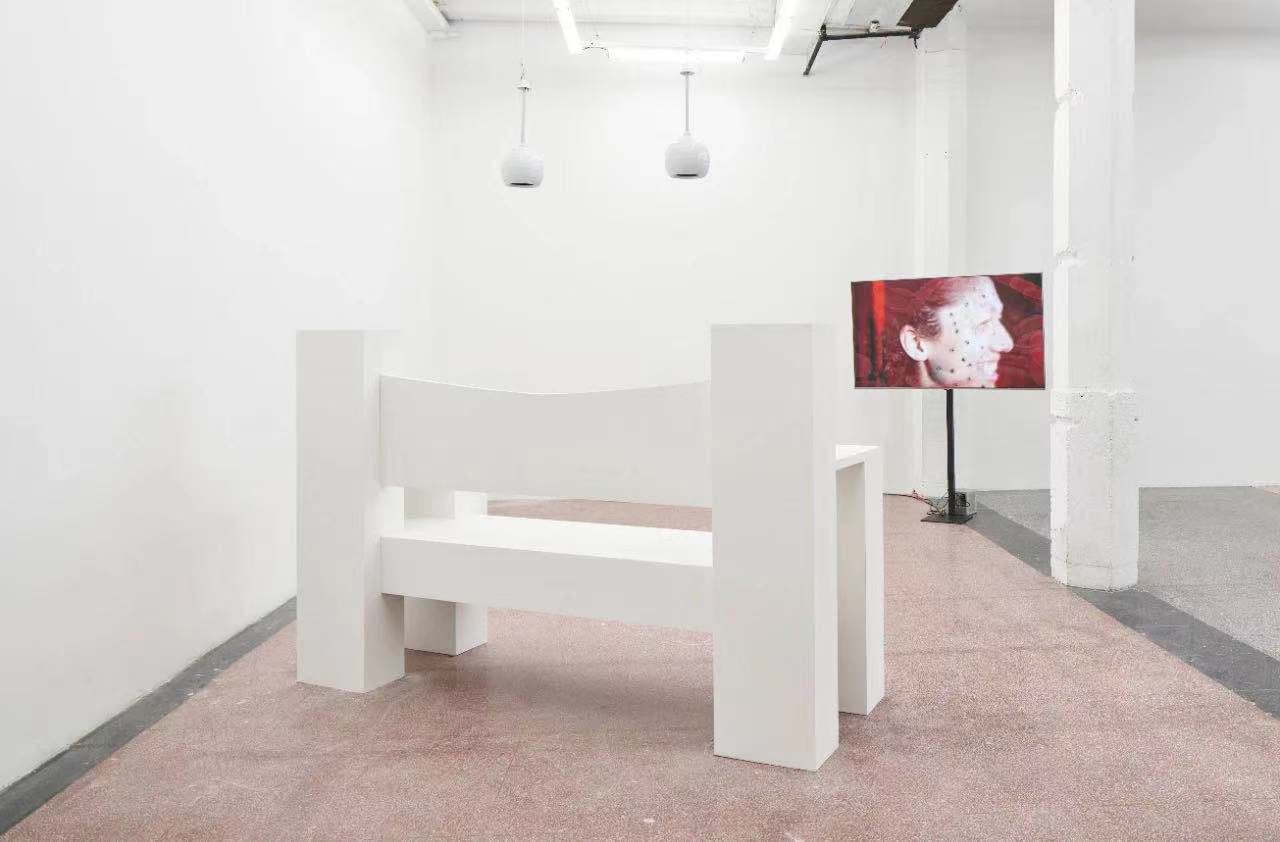 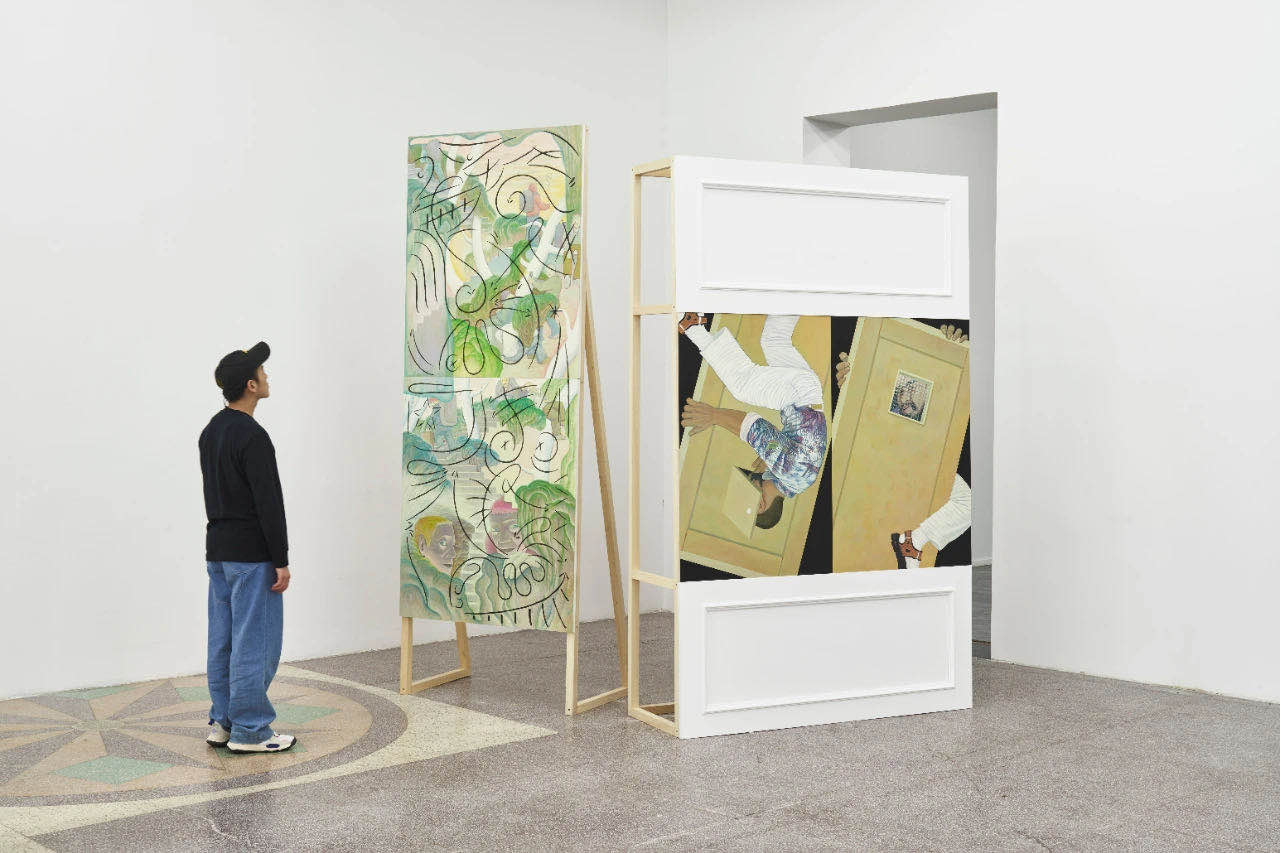 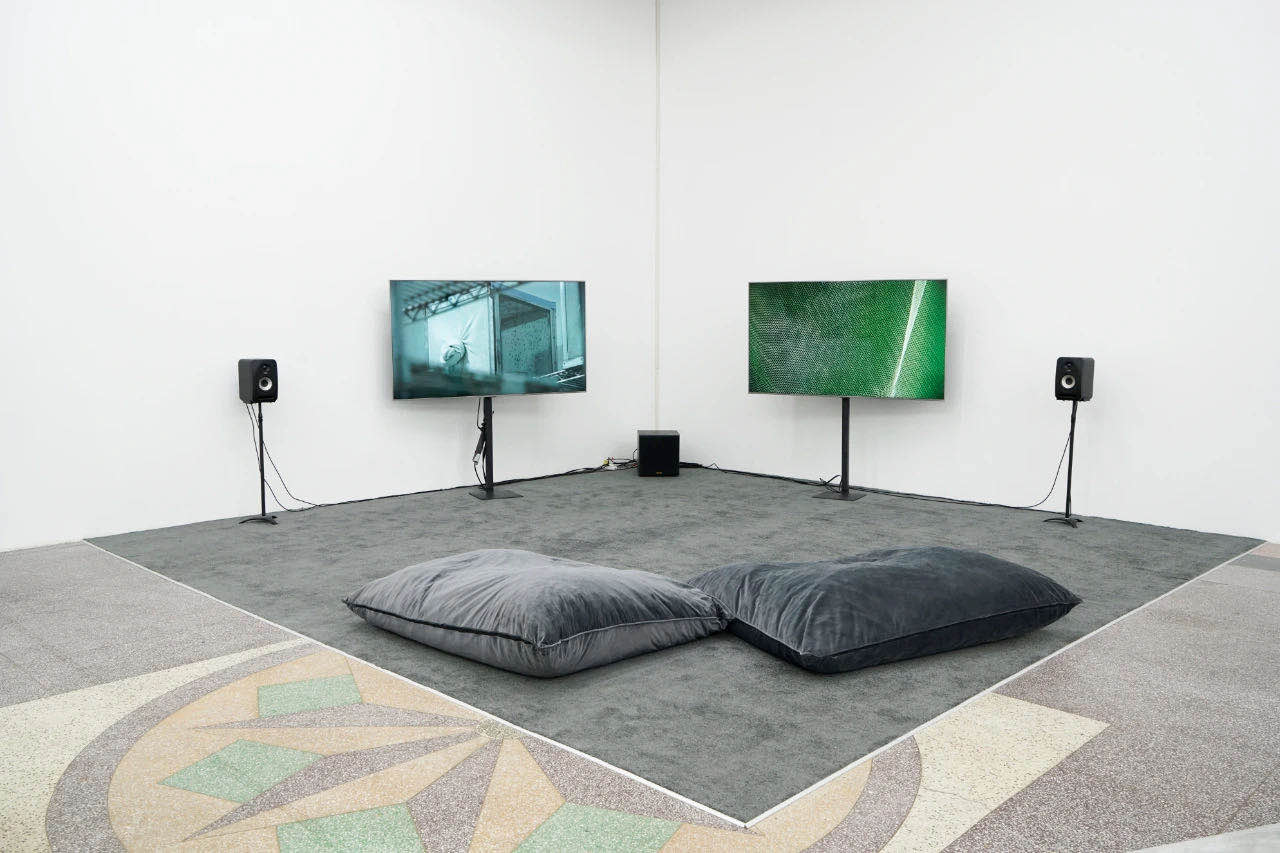