Antenna Space is pleased to announce artist Cui Jie’s participation in Taipei Biennial 2020 with five brand new pieces of her paintings. Curated by Bruno Latour and Martin Guinard and titled You and I don’t live on the Same Planet, Taipei Biennial 2020 is opening on November 21, 2020, and will last until March 14, 2021.

The modernization, the development of city landscape and the unified and tedious style of contemporary architecture has always been one of the topics being discussed in Cui Jie’s paintings of cities. Connecting and intertwining  visions of the past and the present under her brushstrokes, Cui Jie expresses her nostalgia for the past and a seemingly utopian exploration for the future landscape, and hence evokes the viewer’s collective nostalgia. As Svetlana Boym has written in the introduction to her book The Future of Nostalgia:

“The twentieth century began with a futuristic utopia and ended with nostalgia. Optimistic belief in the future was discarded like an outmoded spaceship sometime in the 1960s. Nostalgia itself has a utopian dimension, only it is no longer directed toward the future. Sometimes nostalgia is not directed toward the past either, but rather sideways. The nostalgic feels stifled within the conventional confines of time and space… the past has become much more unpredictable…”

In the five paintings included in Taipei Biennial 2020, each scene corresponds to an actual building, or each has a sculptural inspiration. For example, Bank of Central African States can be found in Yaounde, the capital of Cameroon. Almost every Western African or Central African capital city skyline is dominated by a skyscraper like this. Organizations and buildings of this nature were established and built in the first wave of decolonization from 1960s to 1970s, and have since been where the powerful economic and financial figures from the region reside. The Rowell Court is a group of buildings in the Central Area of Singapore, built in 1984. In 1960s, after the establishment of the legal institutions necessary for the urban reform, the Central Area that has a history of 150 years was transformed drastically. The Singapore government and the press described the Area as “populated with ghettos, and required urgent work to keep the residents from suffering.” Some press even went as far as claiming that “Singapore was the first city totally free from ghettos and urban regeneration problems in Asia, now that the skyscrapers marched into the heart of the old town, replacing the tiny, shaky, nightmarish buildings.” As a result of the reform, some thousand residents moved into the newly built Rowell Court, but most moved out of the Central Area.

The similarities shared between these local office buildings and government official projects not only are their structures and architectural forms, but also locate at many other aspects including their functions, purposes, and symbolic meanings. Cui Jie has never been to the cities aforementioned, but on the level of commonality of their architectural forms and language, the buildings all seem familiar to her. She writes, “as if I had seen them in Beijing or Shanghai before they were torn down. In the last four decades, in the rapid urbanisation movement, buildings as such become very short-lived. Therefore, remembering the past becomes an act that could only be supported by imaginations. The term in English nostalgia comes from two Greek words, nostos and algia: yearning for a home that no longer is or never was.” 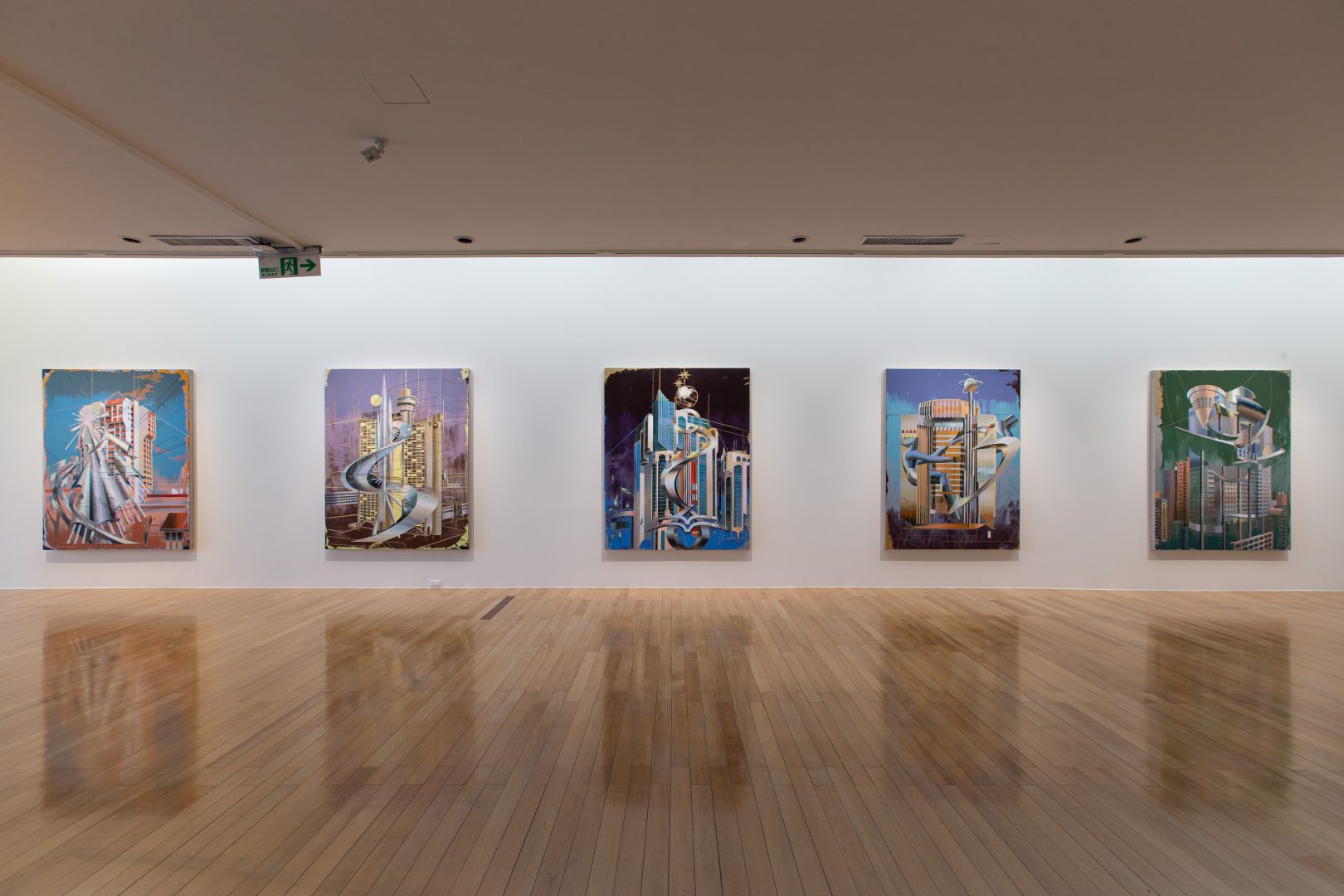 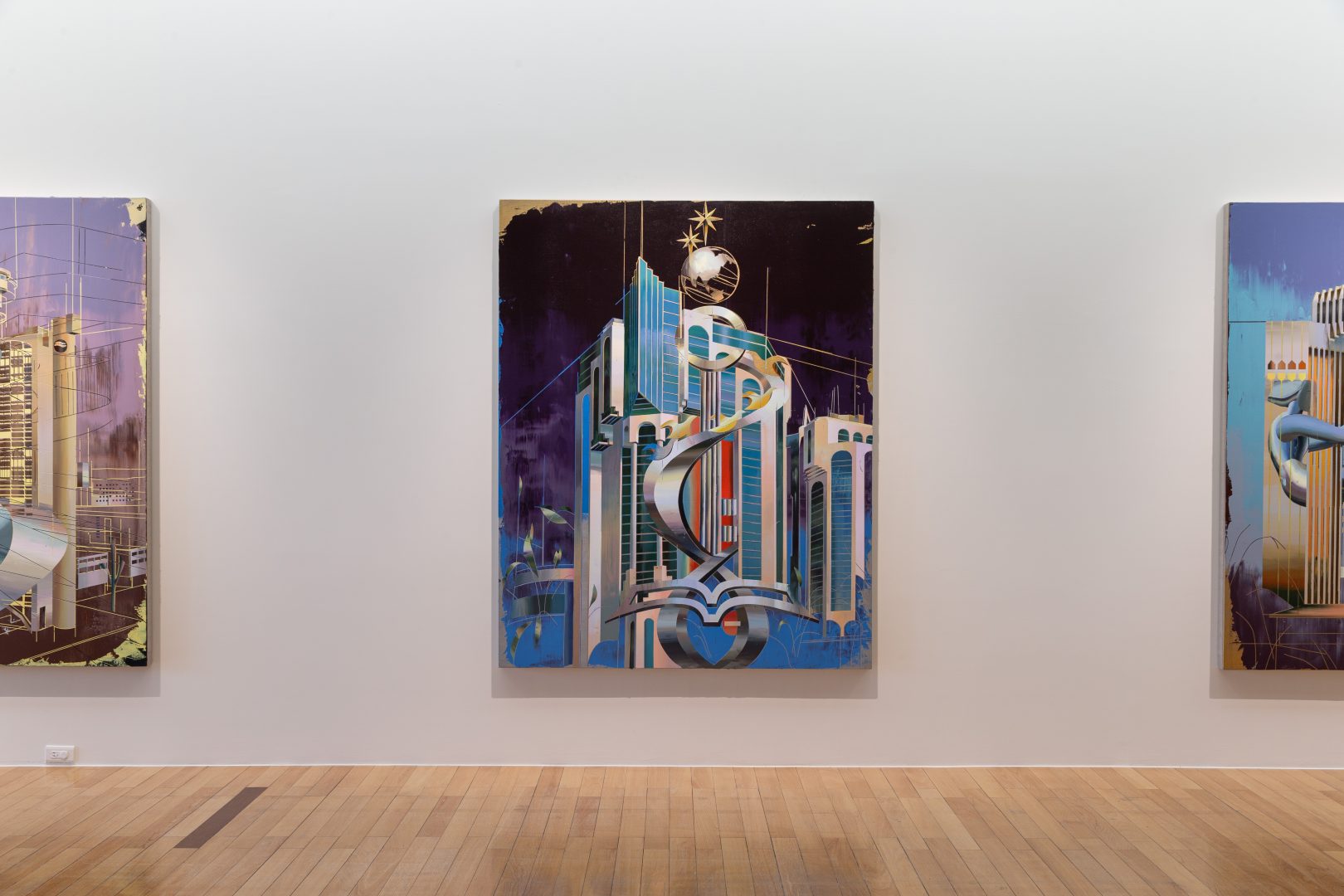 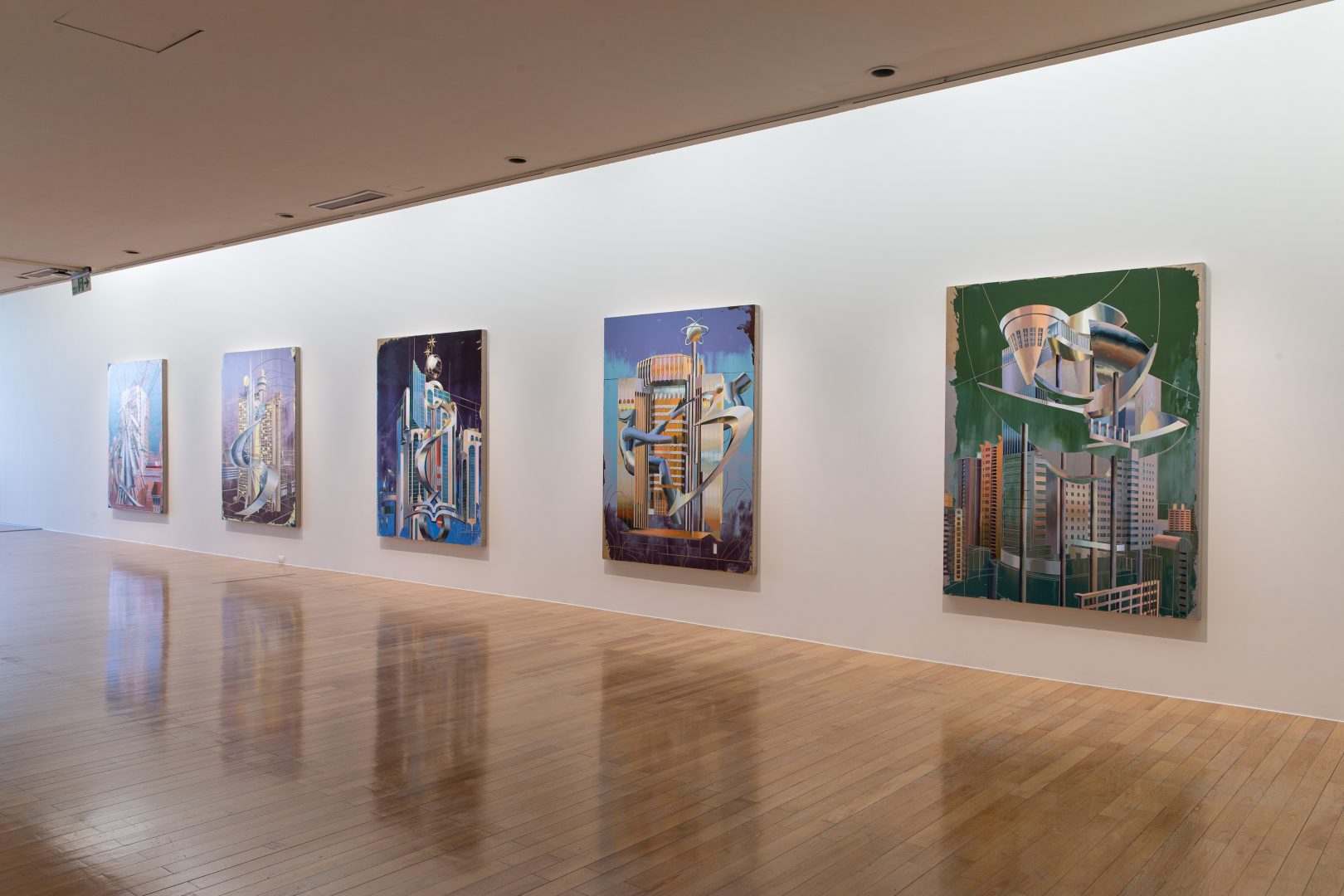