The foci on “mountains (shanshi)” and “nihility (xuwu)” have always been the kernel of Wang Shang’s art practice. For him, these two concerns are closely related. Geology seems to be not only a record of billions of years history, but also where the sense of futility resides. When the father of geology, Charles Lyell, presented a grand geological time to Europe in the 19th century, the wavering of religious beliefs led to the wide spread of nihilism and anxiety. The ancient Chinese literati, on the other hand, had a long history of appreciating the constant change of all things and striving to follow the emptiness of Tao through gazing at mountains and rocks.

Like the aesthetic pursuit of literati paintings of Shan shui, Wang Shang’s paintings and sculptures in this solo exhibition are less about representing the external form of mountains and rocks than illustrating their structural principle. Through a mixture of multiple mediums, Wang Shang first transforms some strokes into independent objects and then collages them onto the canvas. These color patches with different transparency, thickness and texture are performing the formation and change of rocks, minerals and fossils. In contrast to the geomorphic maps of the Han Dynasty which portray the unexplored geographical environment, and to the landscape paintings after the Eastern Jin Dynasty which reveal the way the universe works, Wang Shang’s geological paintings intend to convey a dimension of time via geology. Through this series of paintings, he juxtaposes and compares artistic languages with the geological time of hundreds of millions of years. At the same time, by combining 3D and 2D, traditional bronze and mirror-finish stainless steel, roughness and smoothness and various textures, his sculptures constructed by 3D modeling software and Photoshop allude to the notion of “symbiosis”, a geological phenomenon where minerals of different chemical structures intertwine with each other. Through the imitation of nature, these “artificial rocks” based on the aesthetics of rock appreciation present an account of the symbiosis between nature and humanity of the present.

According to Sushi’s interpretation of “mountains”, which “lack constant forms but have constant rightness (li, “right ways of being”), Wang Shang believes that the “constant rightness” refers to an absolute nothingness, a cold reality that rejects human values and meanings. In his various interpretations and ruminations of mountains, the past decade has been illustrating the futility of nature itself, and on the other, examining and reconstructing cultural values. A juxtaposition between geological history and human creation is manifested in the exhibited paintings and sculptures. They celebrate the possibility of human’s pursuit and imagination of meaning against meaningless background; they also foretell the fate of human civilization, which will eventually achieve “eternity” by becoming part of geological history. 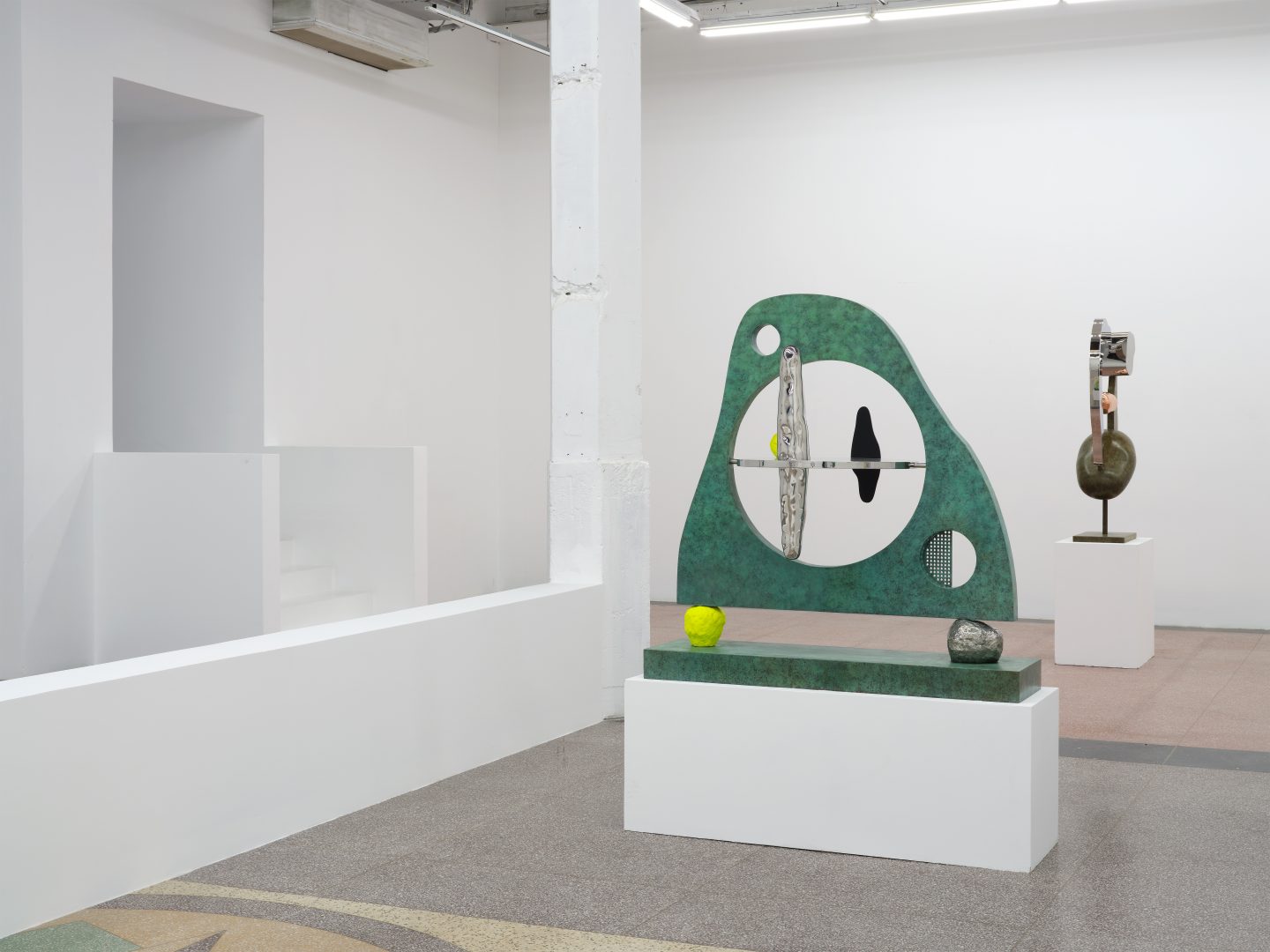 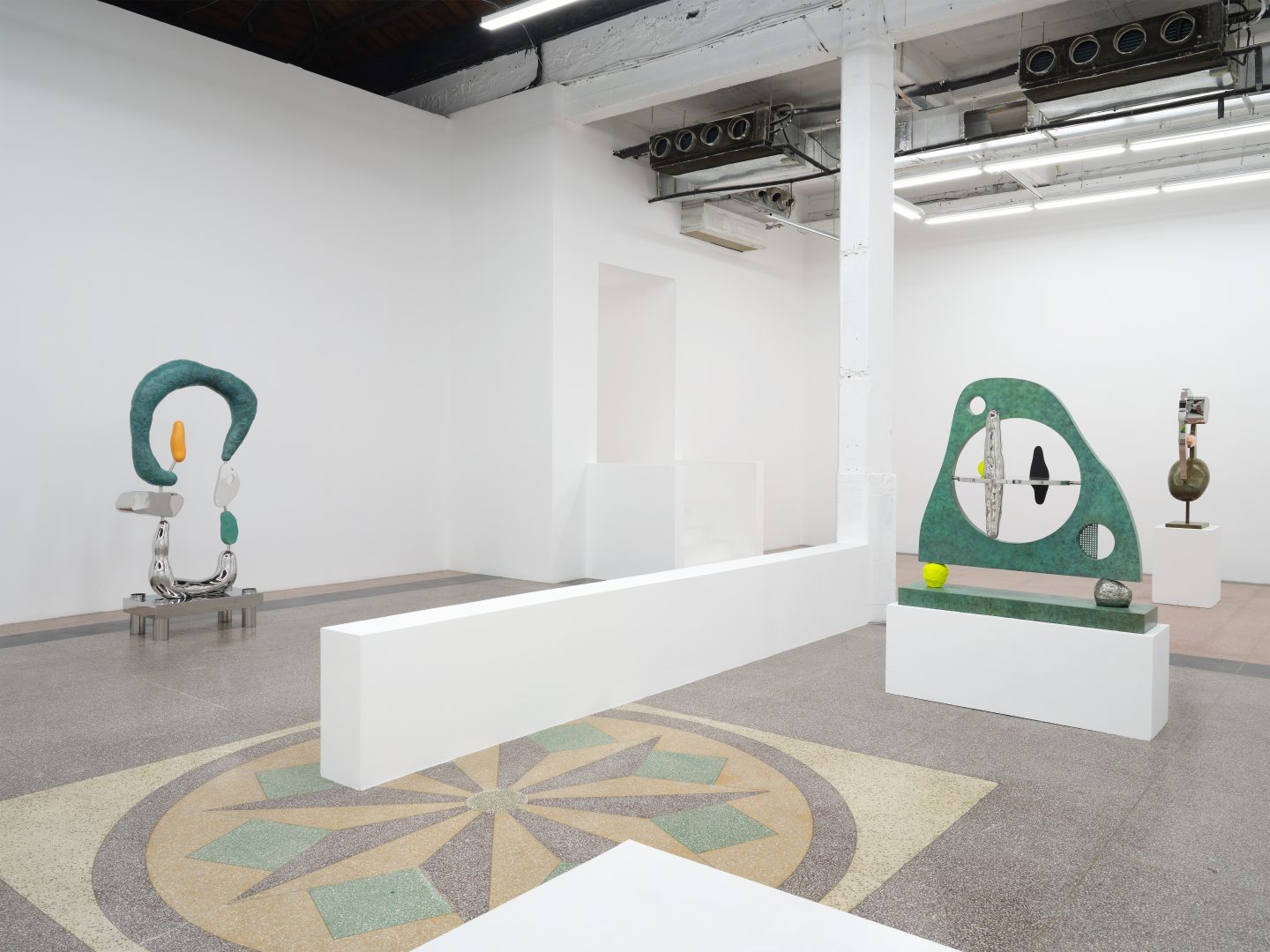 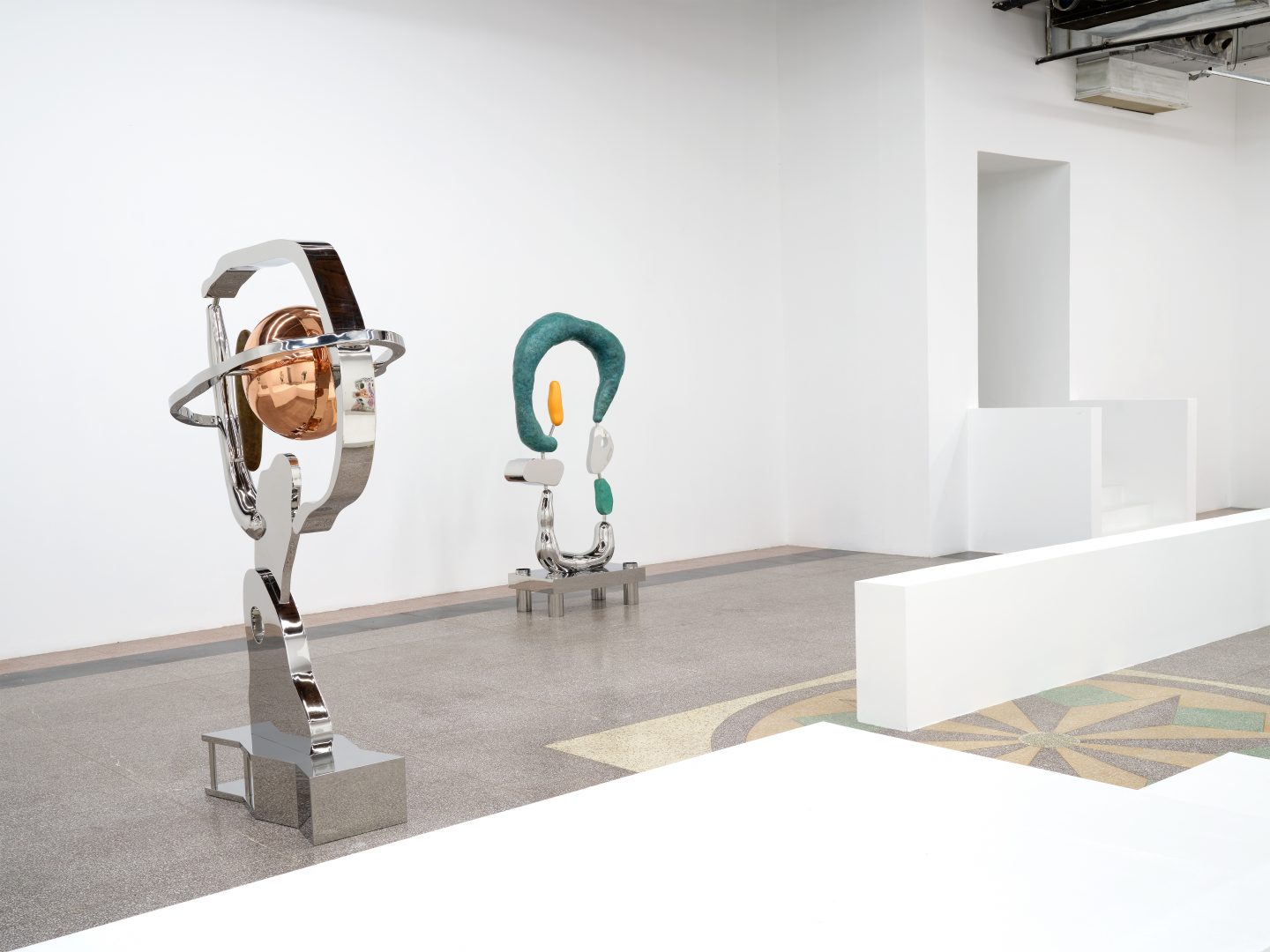 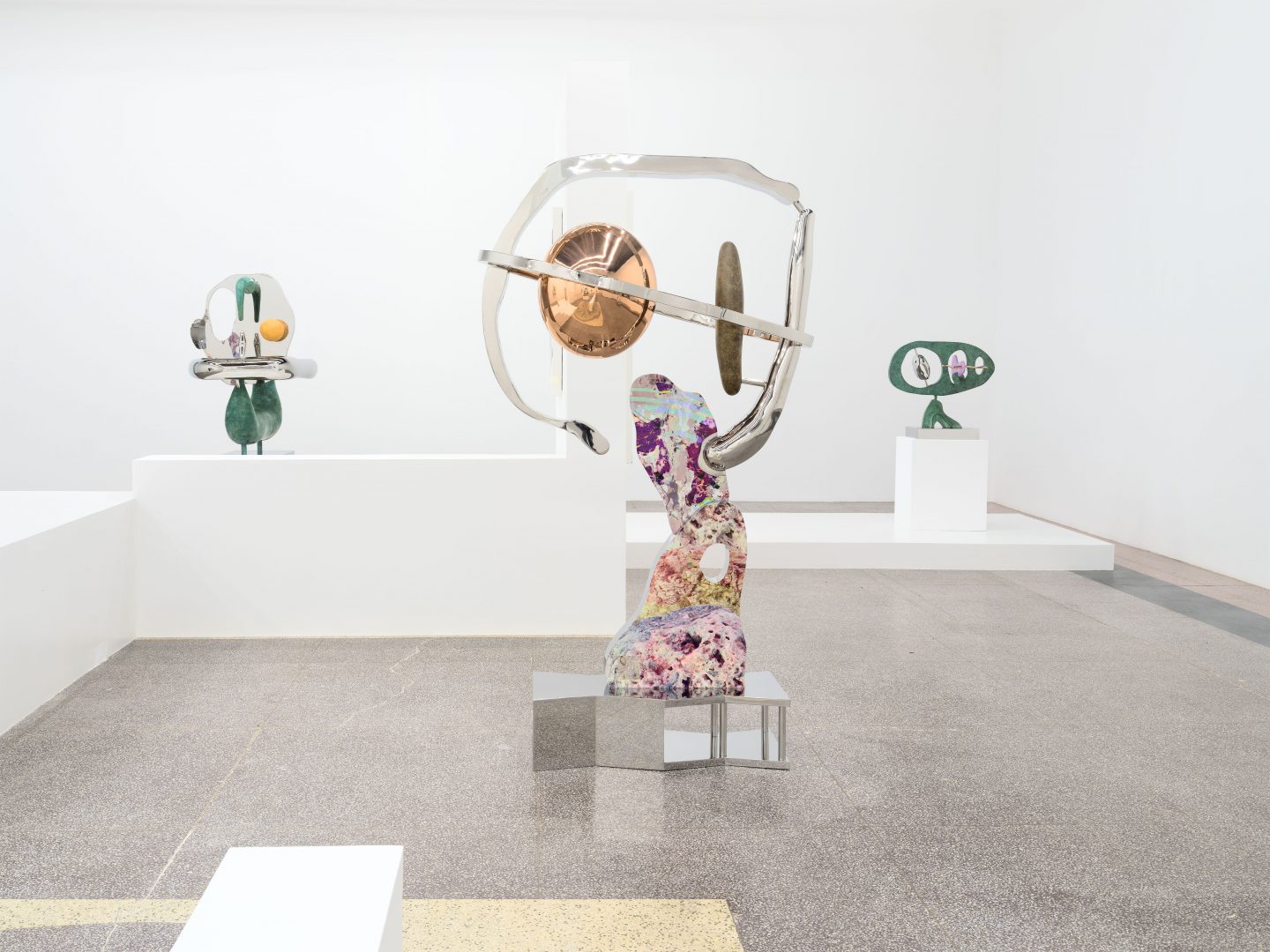 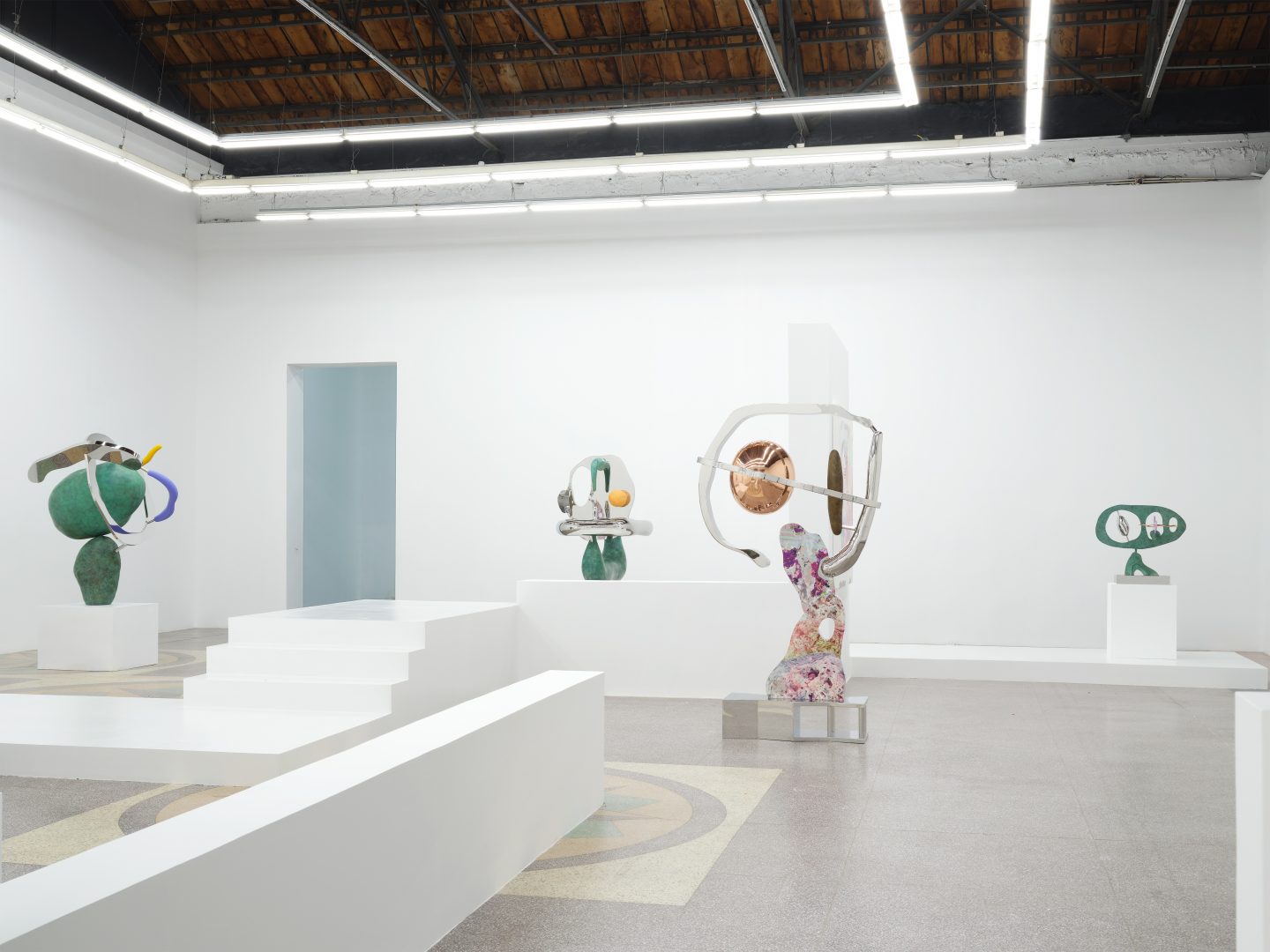 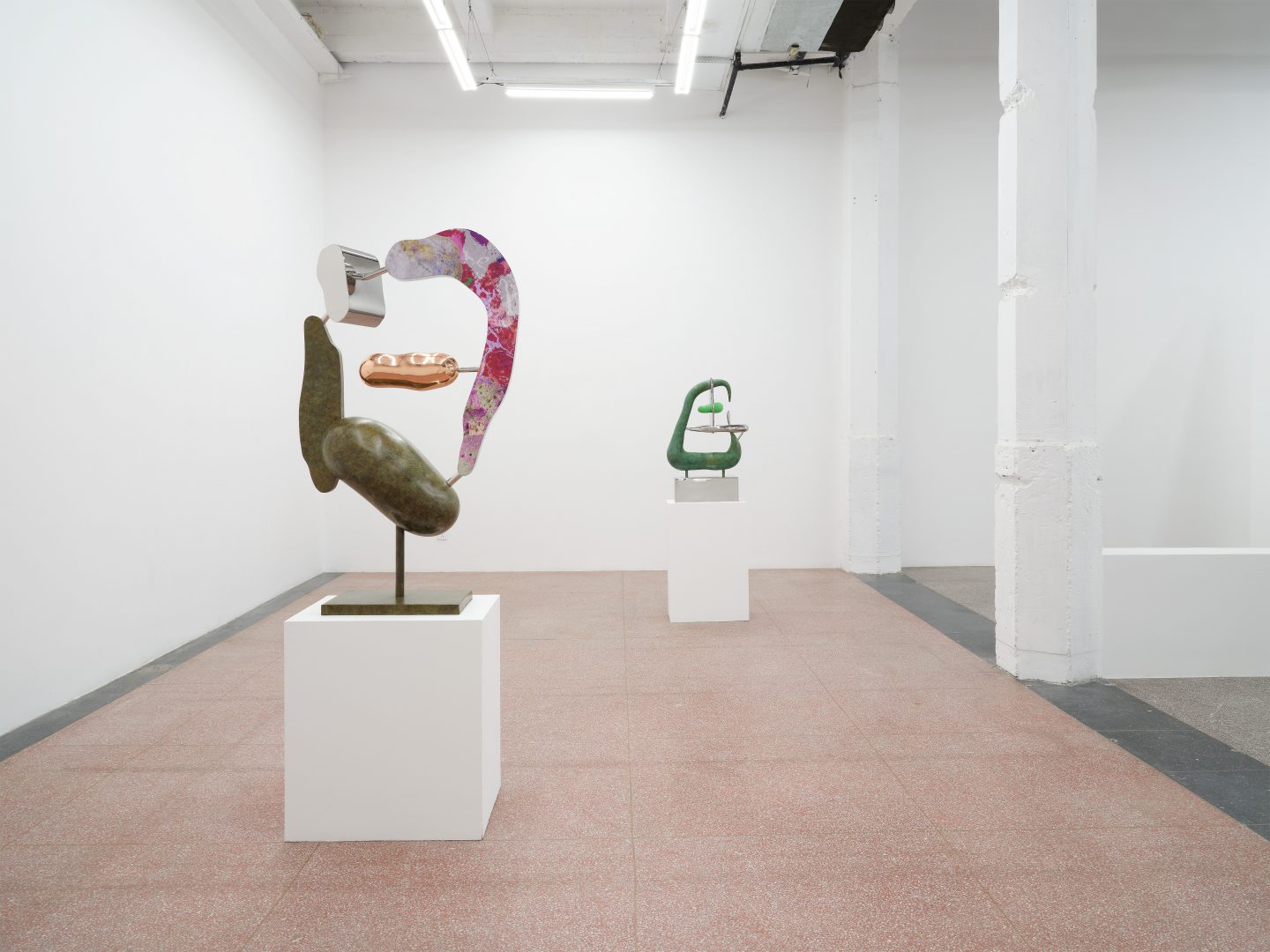 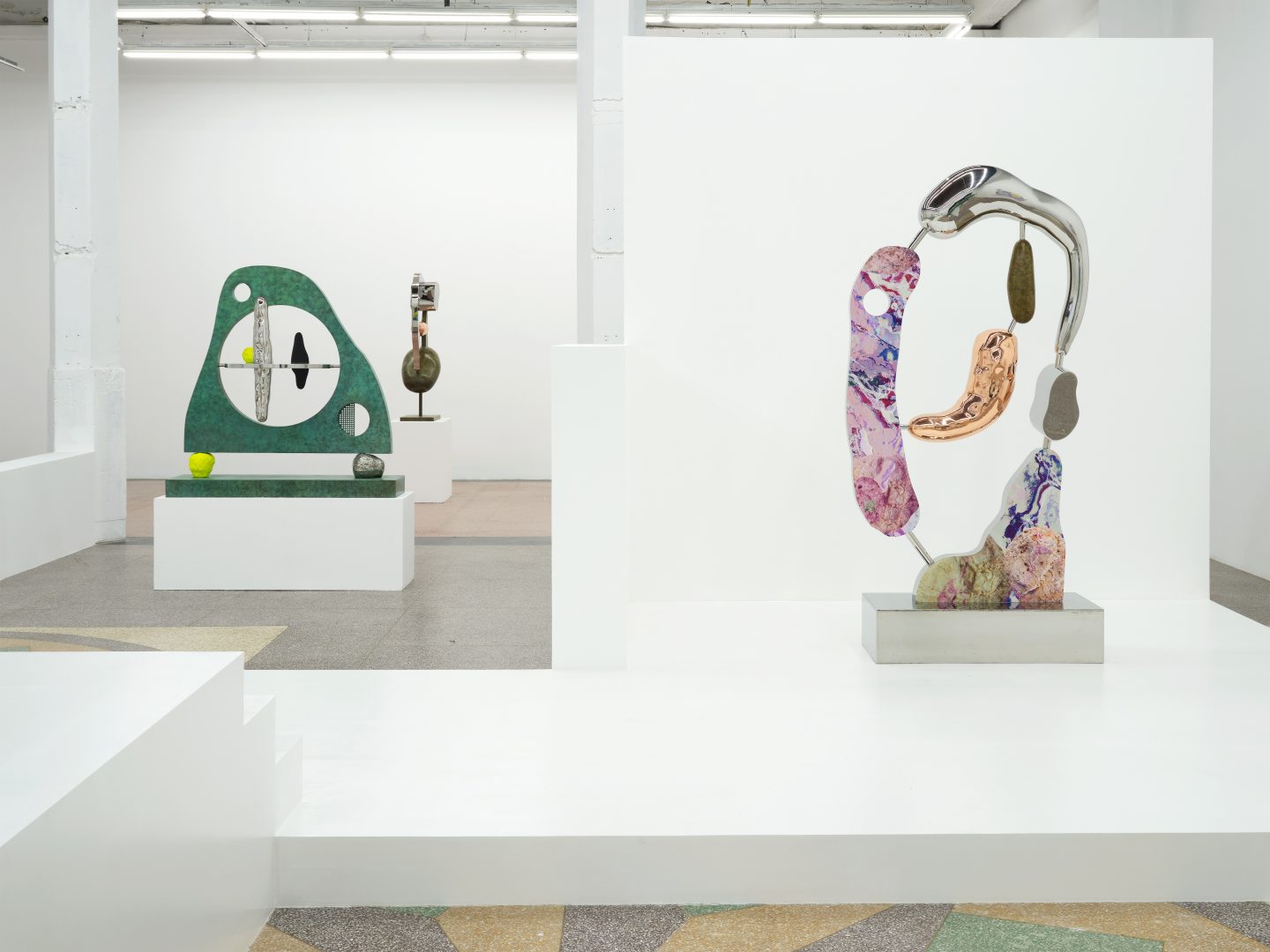 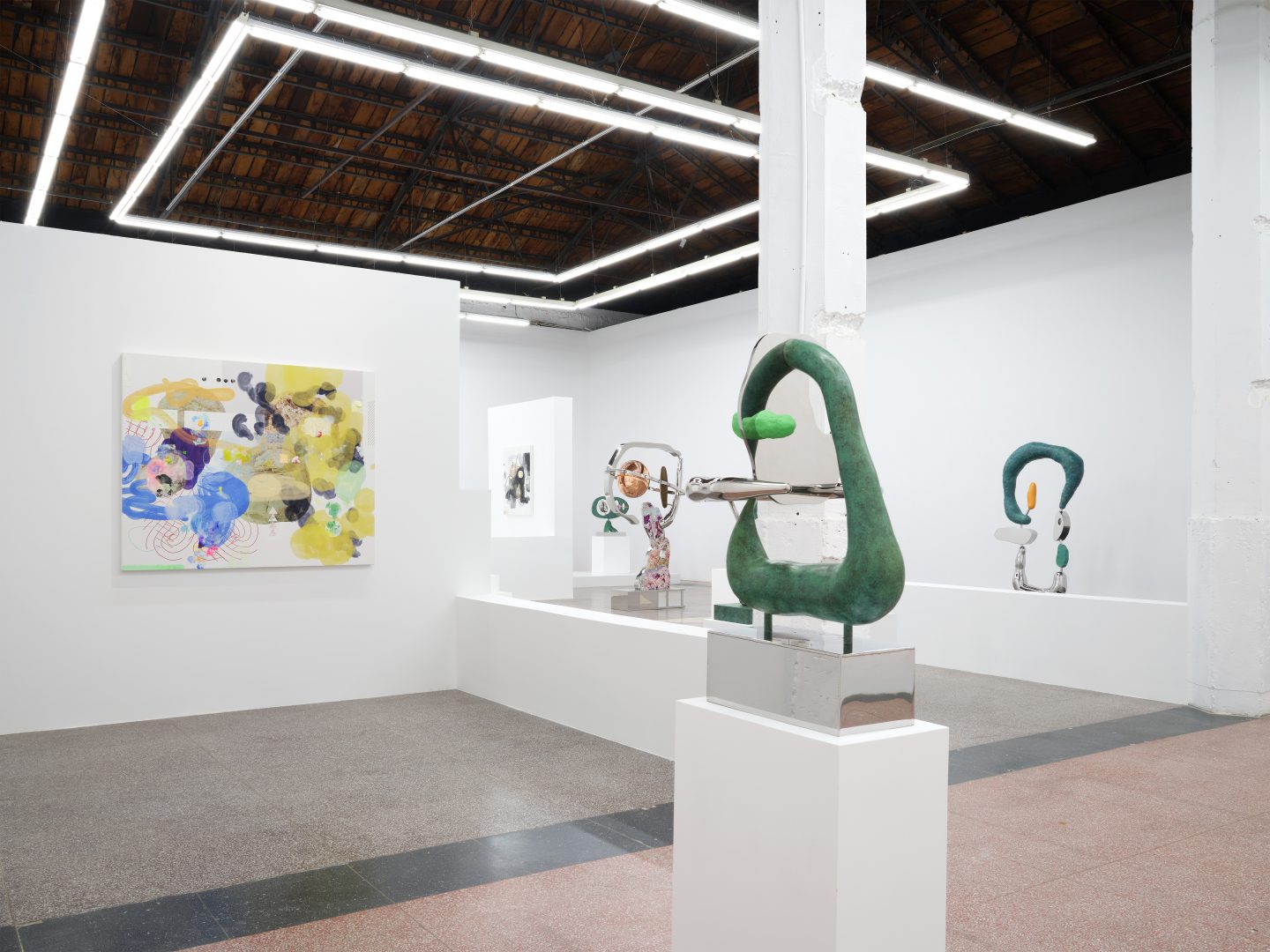 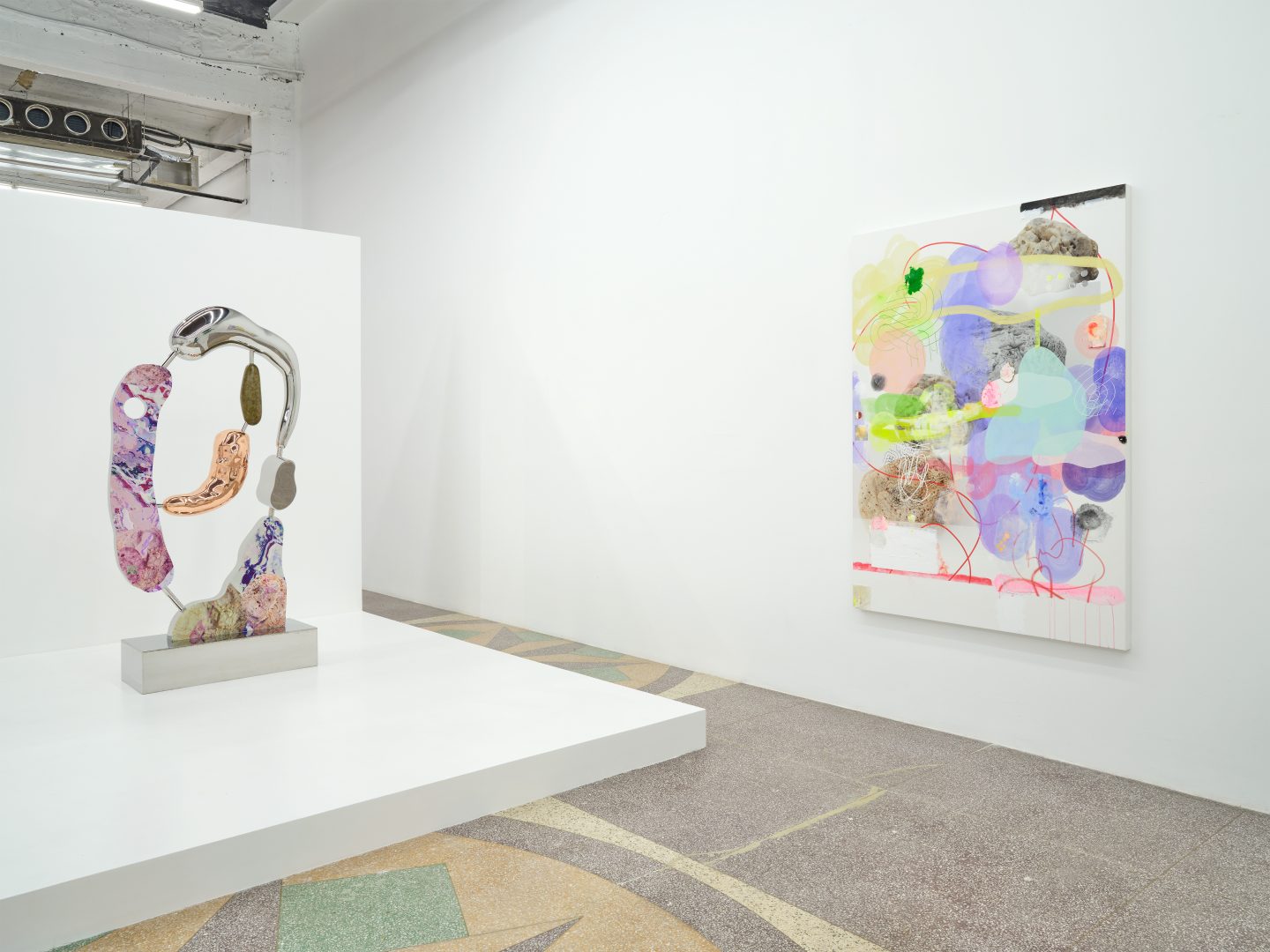 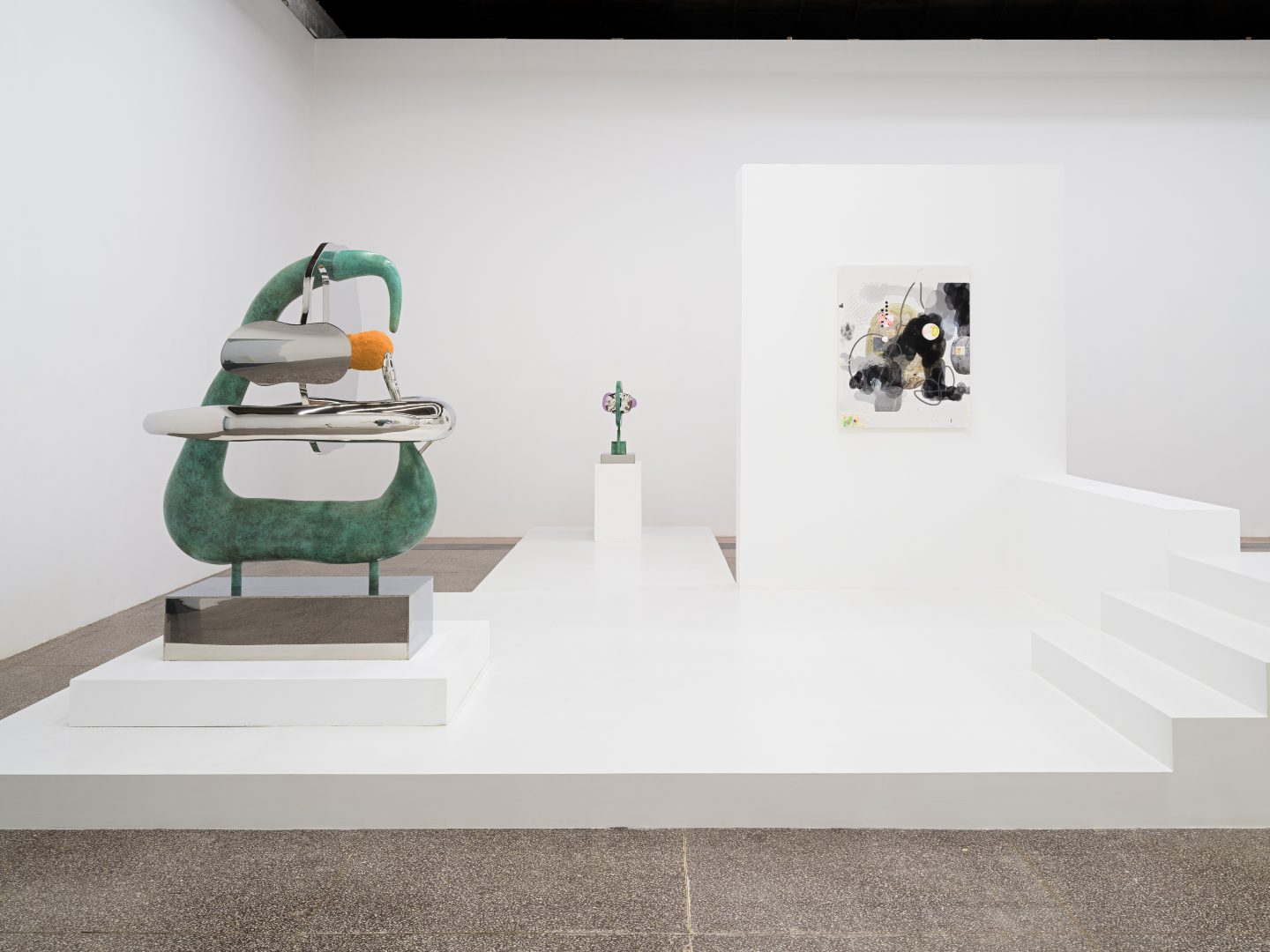 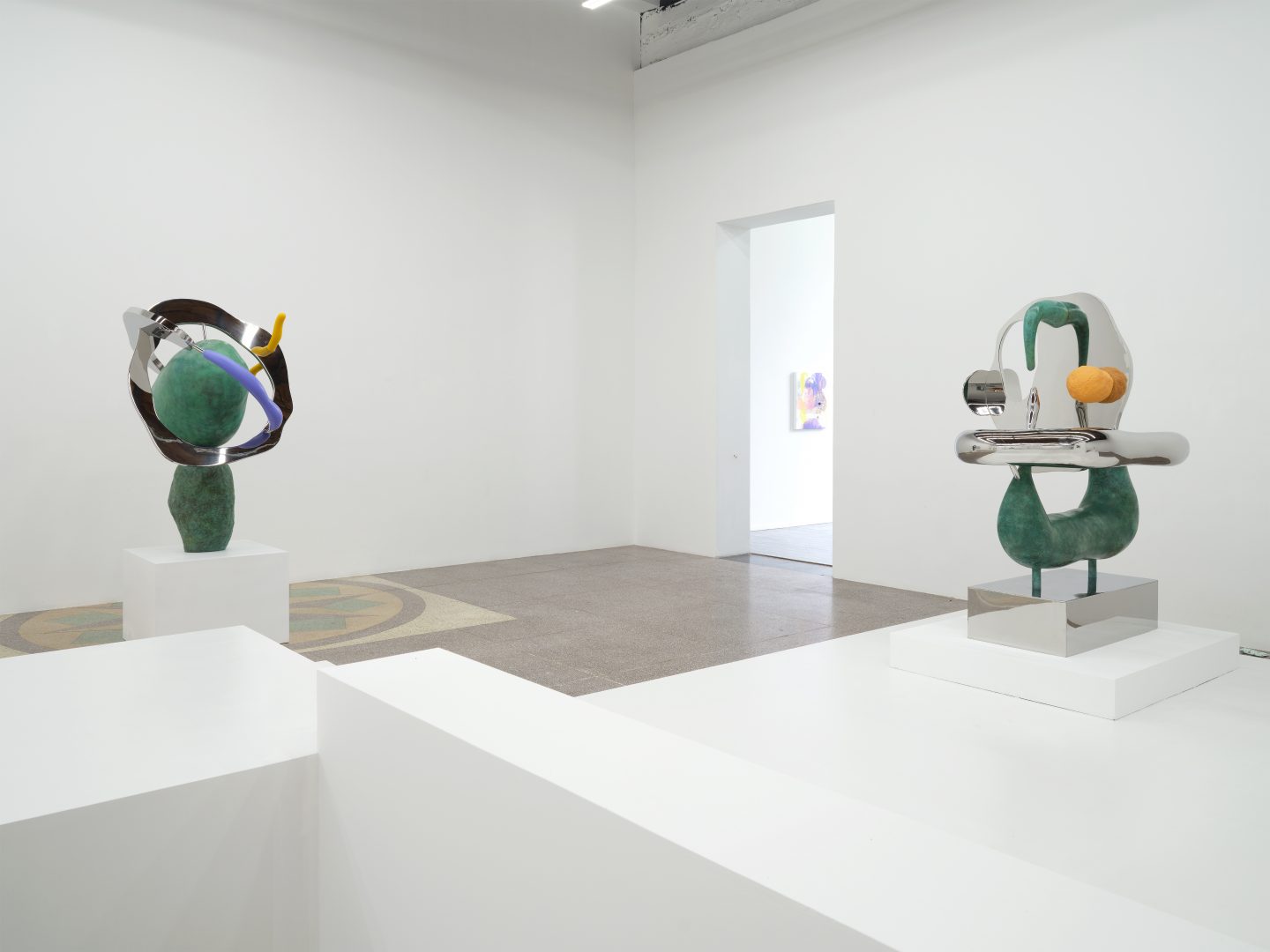 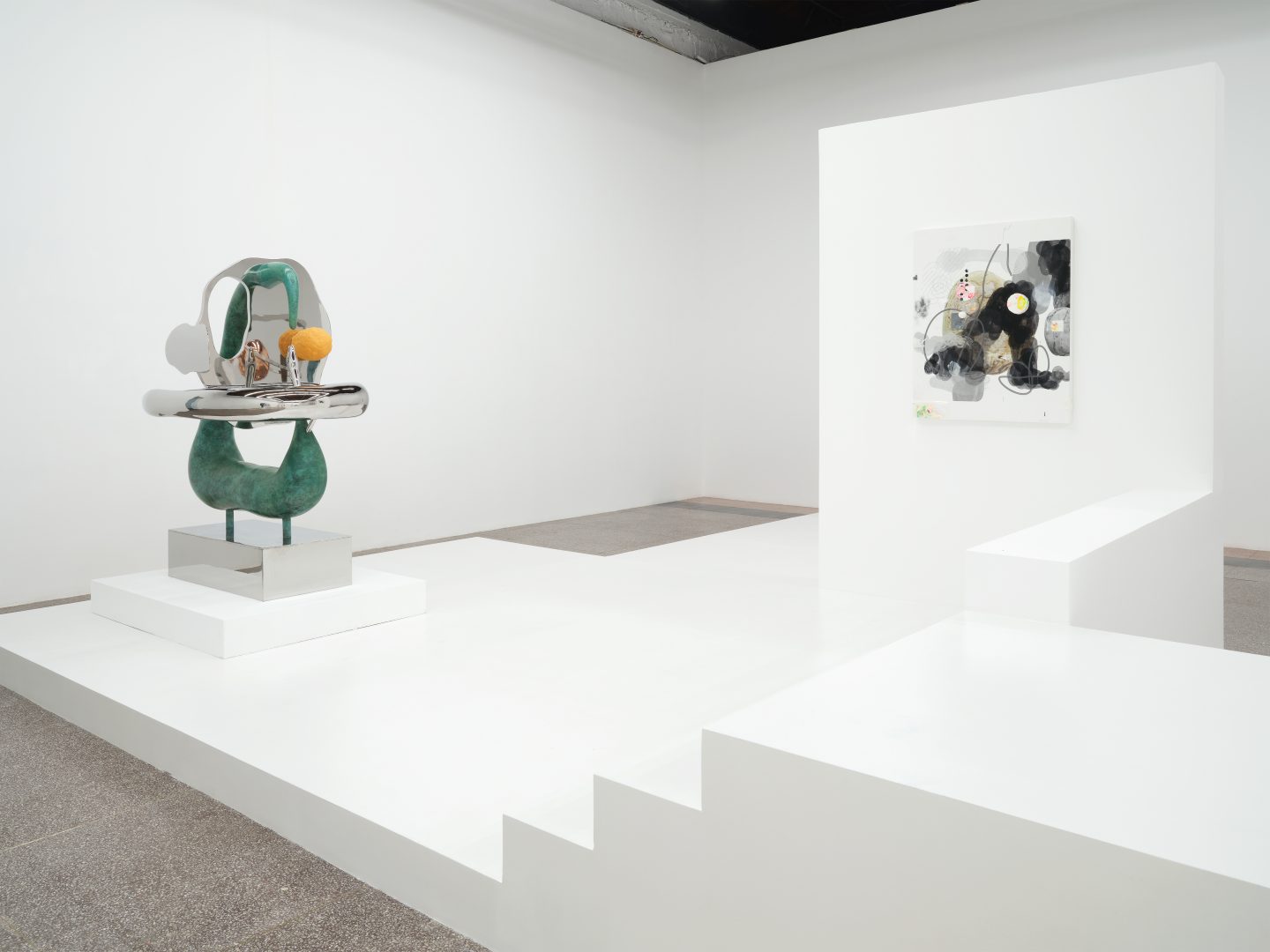